23 Photos Of A Young Hugh Hefner In His Playboy Heyday

While we can argue the moral or social impact of Playboy, it's hard to deny the style that a young Hugh Hefner possessed. 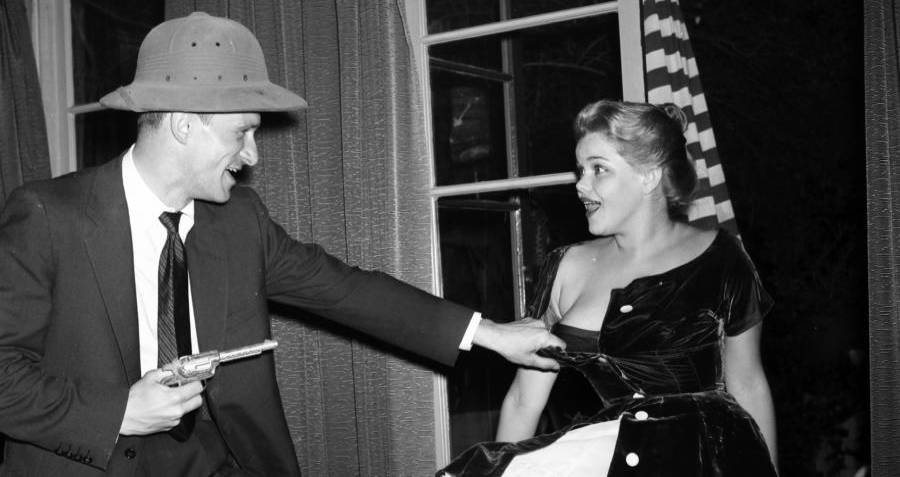 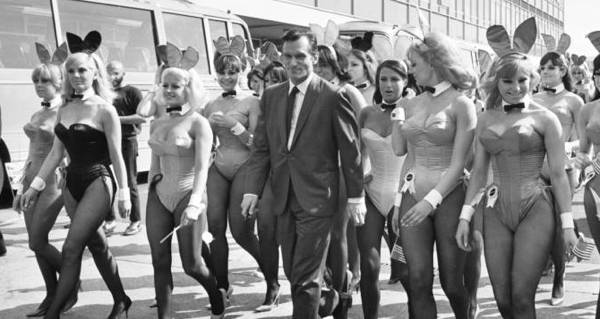 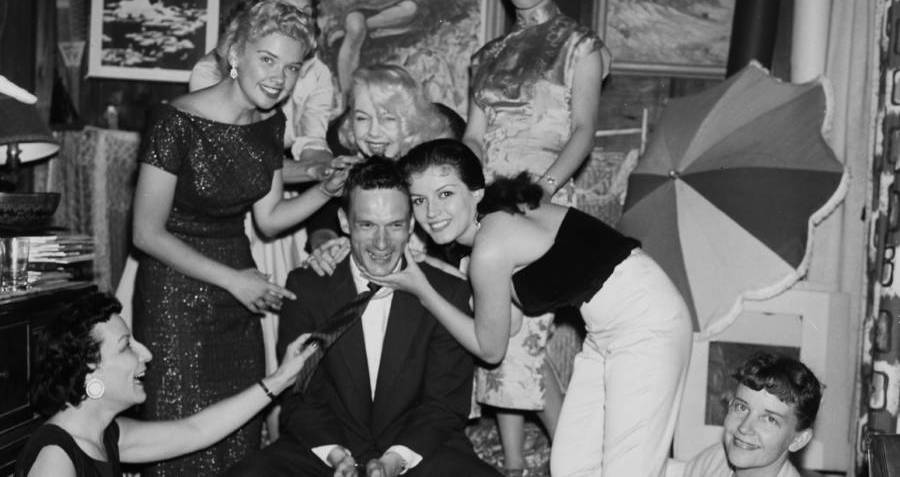 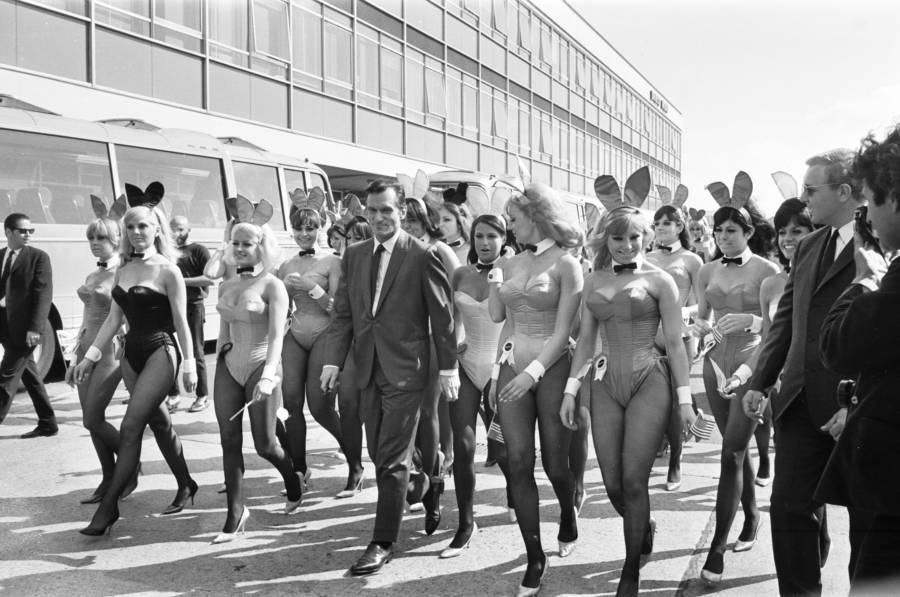 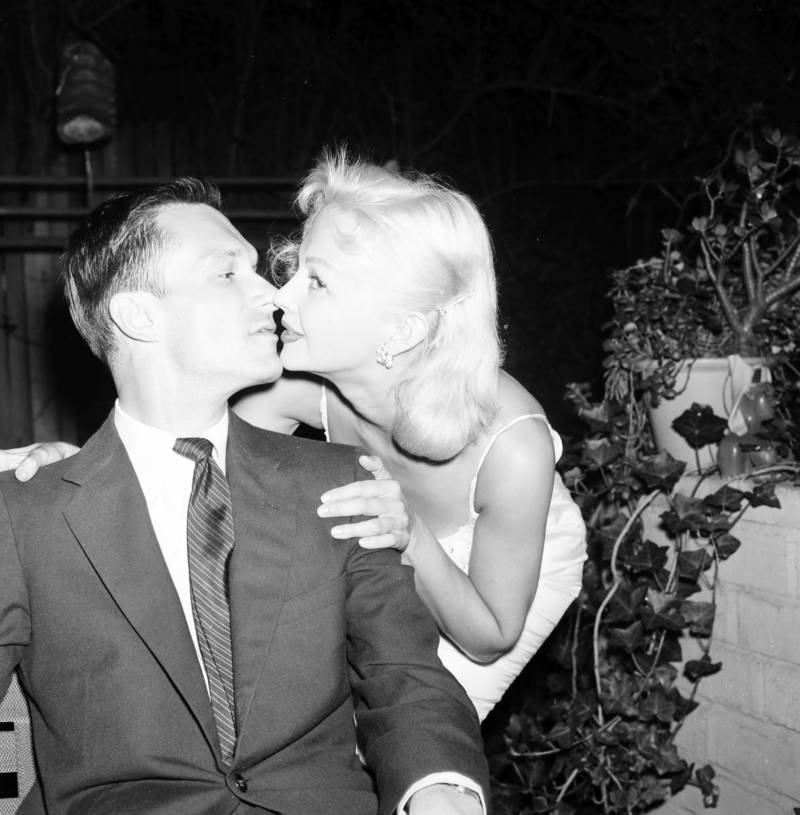 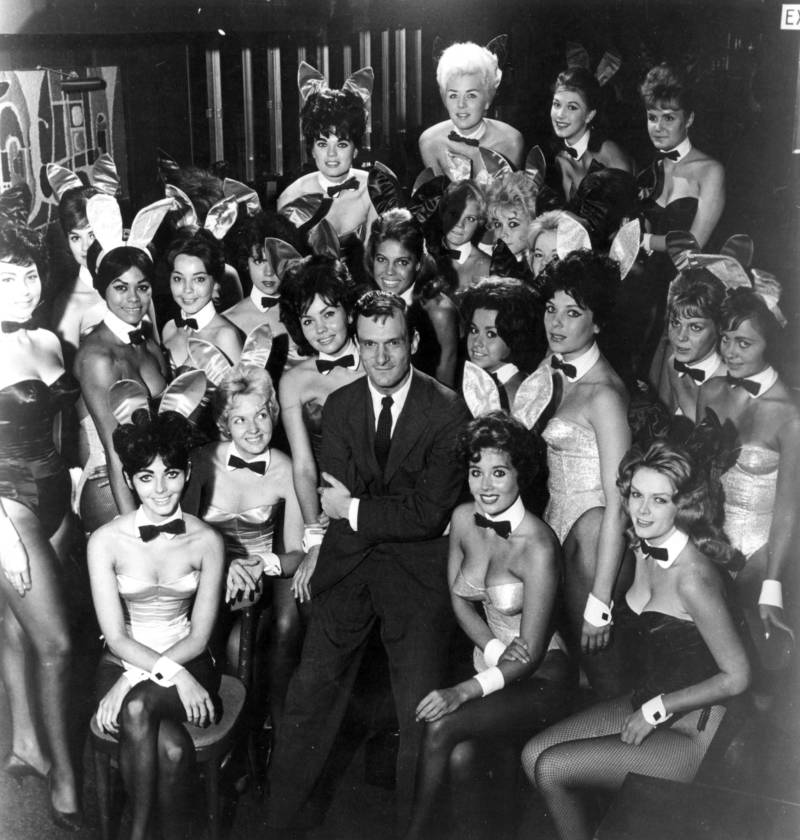 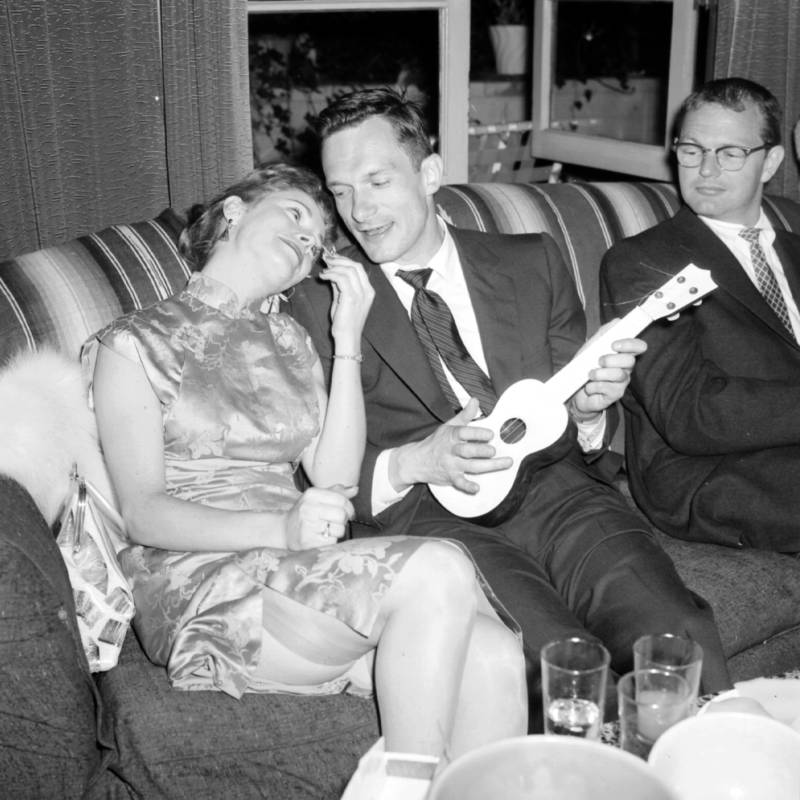 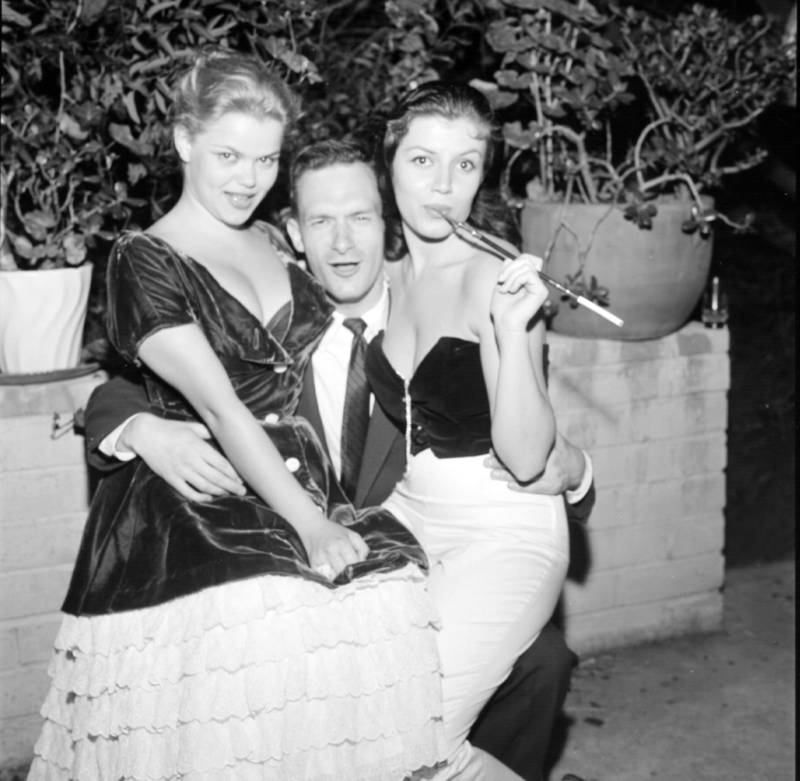 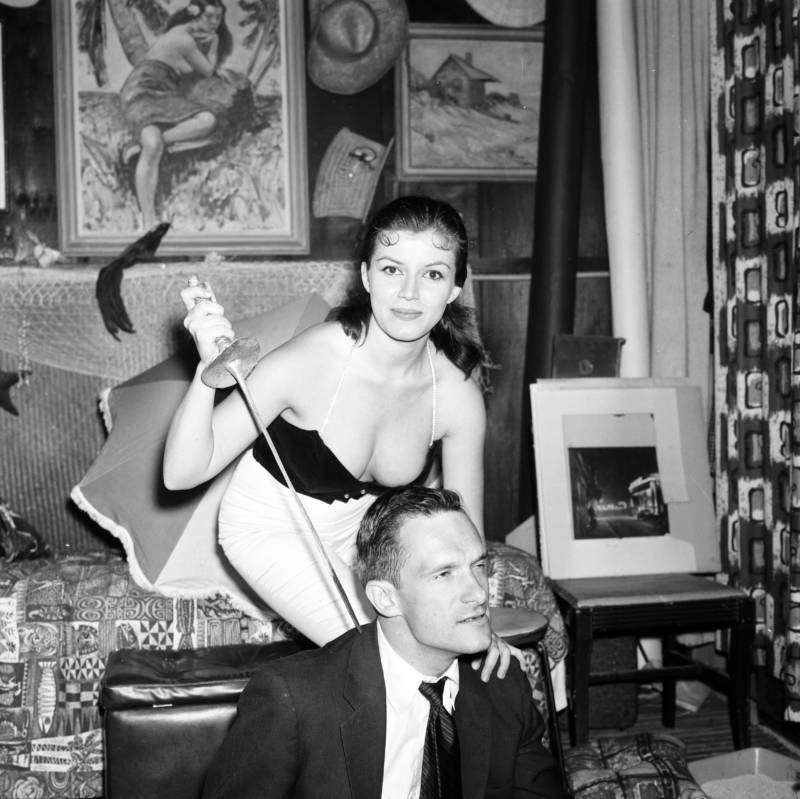 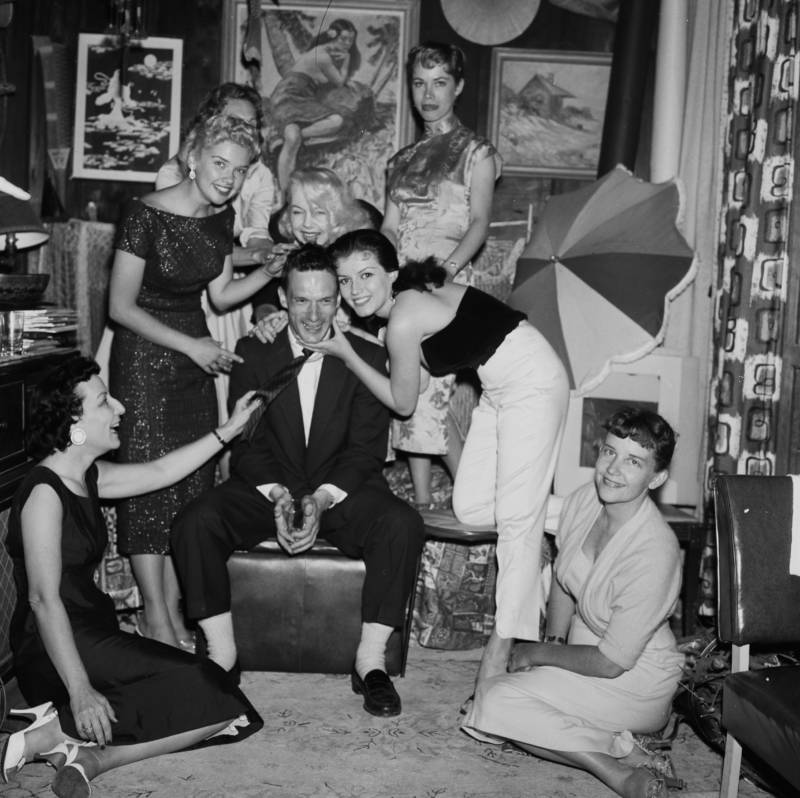 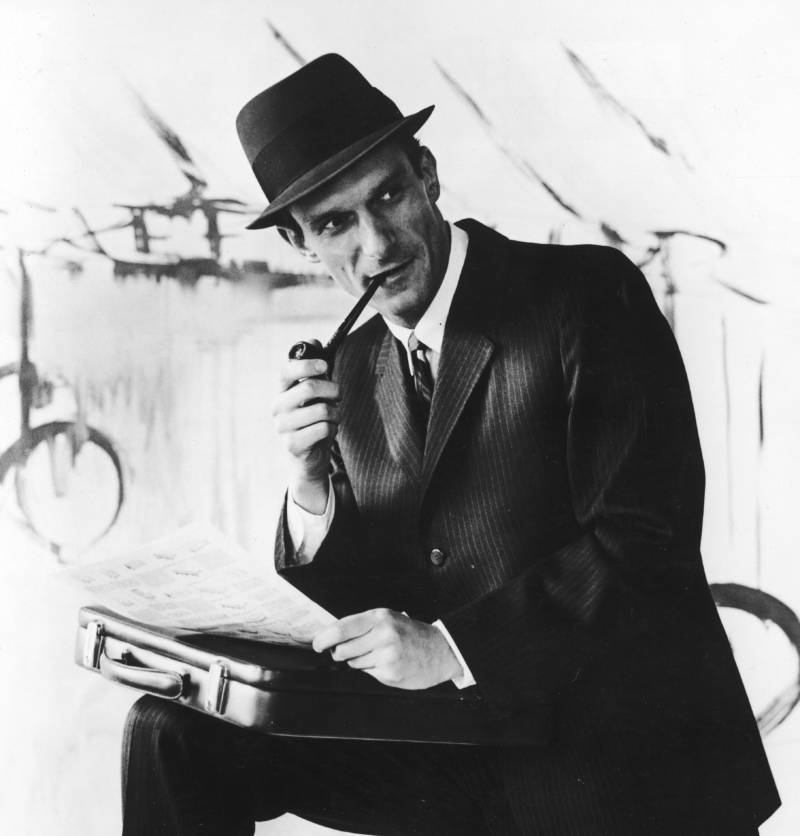 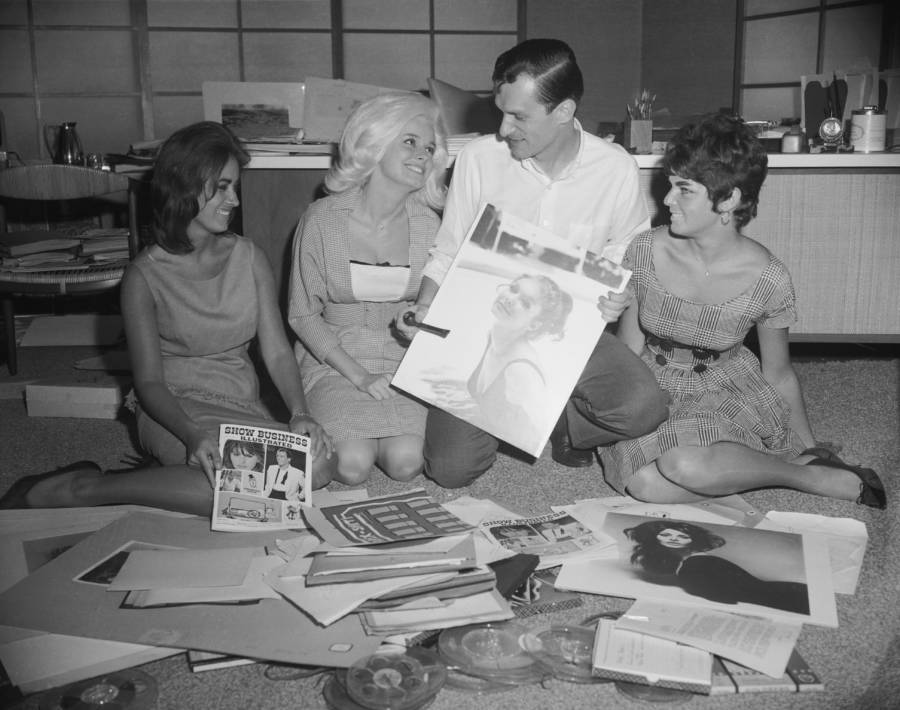 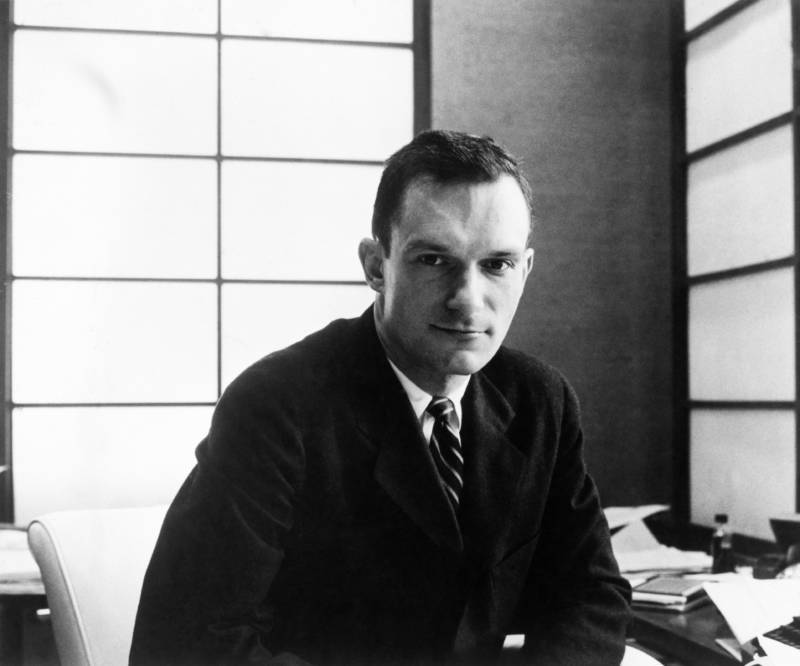 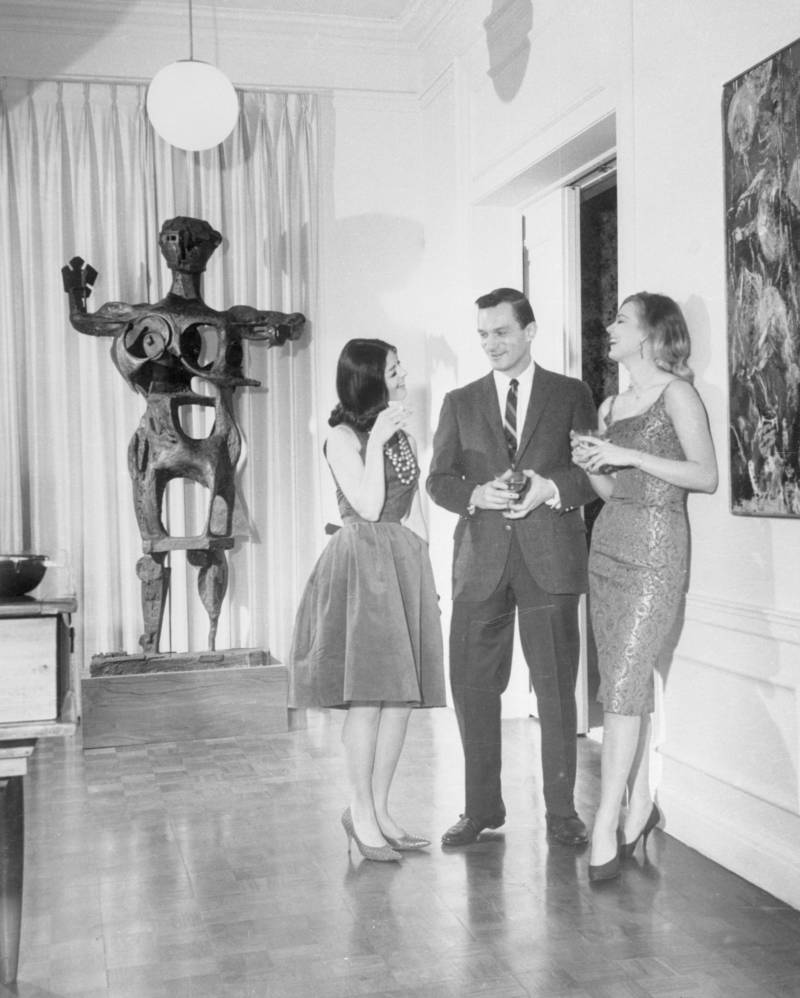 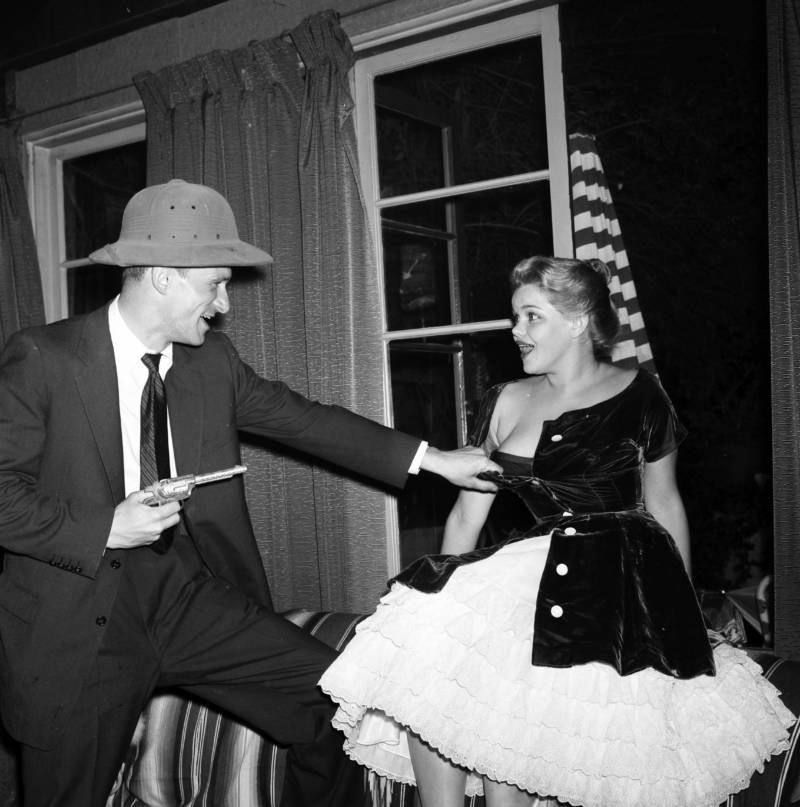 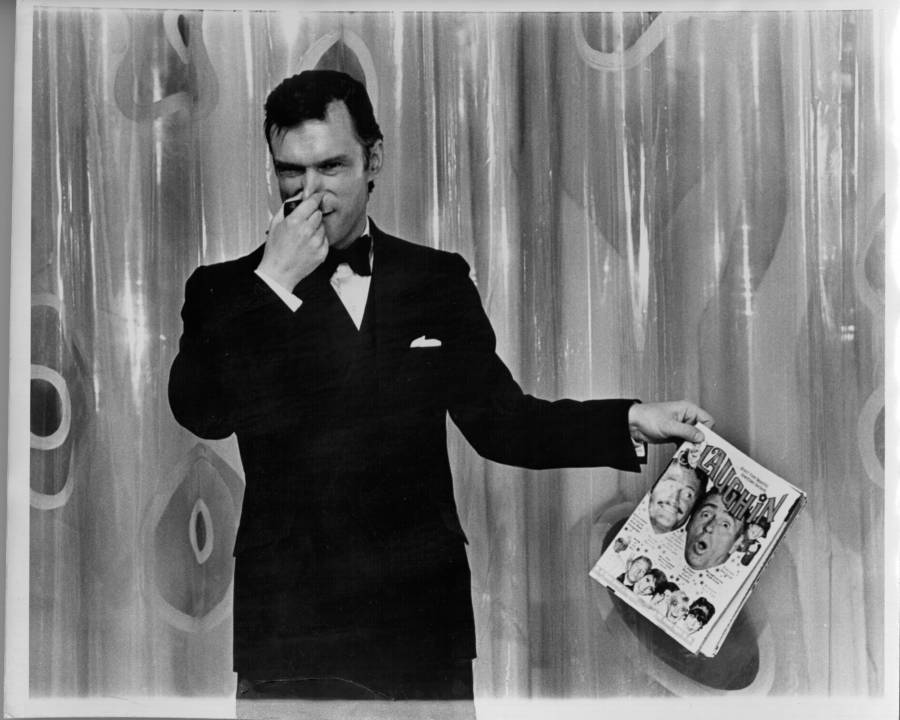 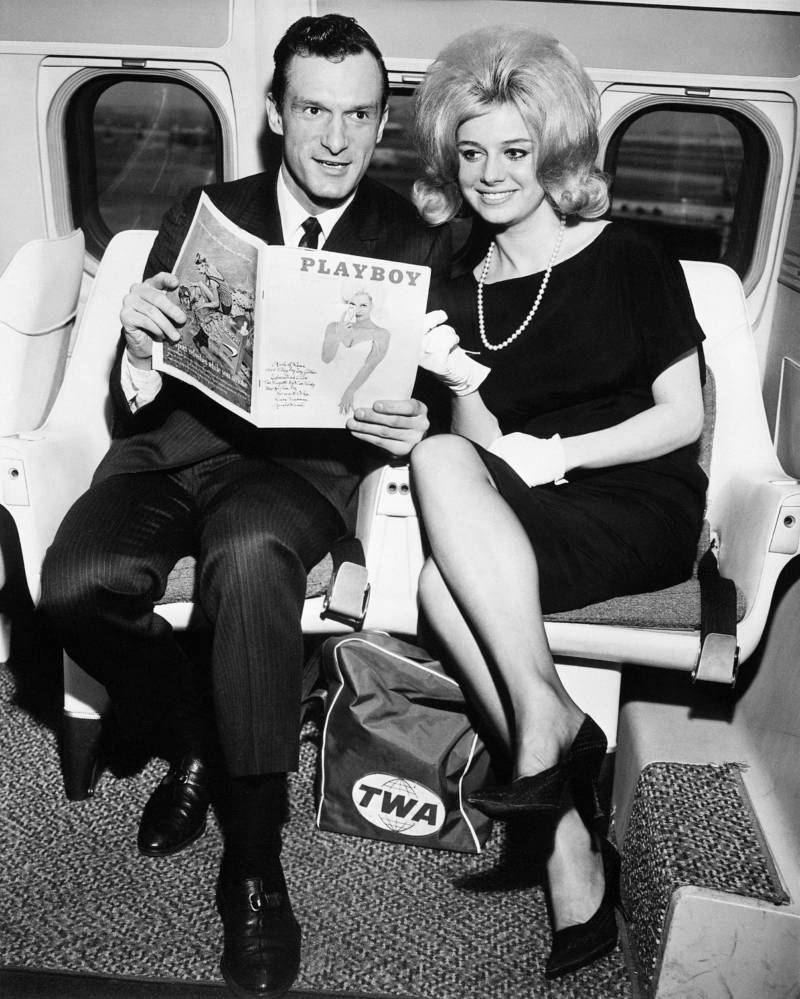 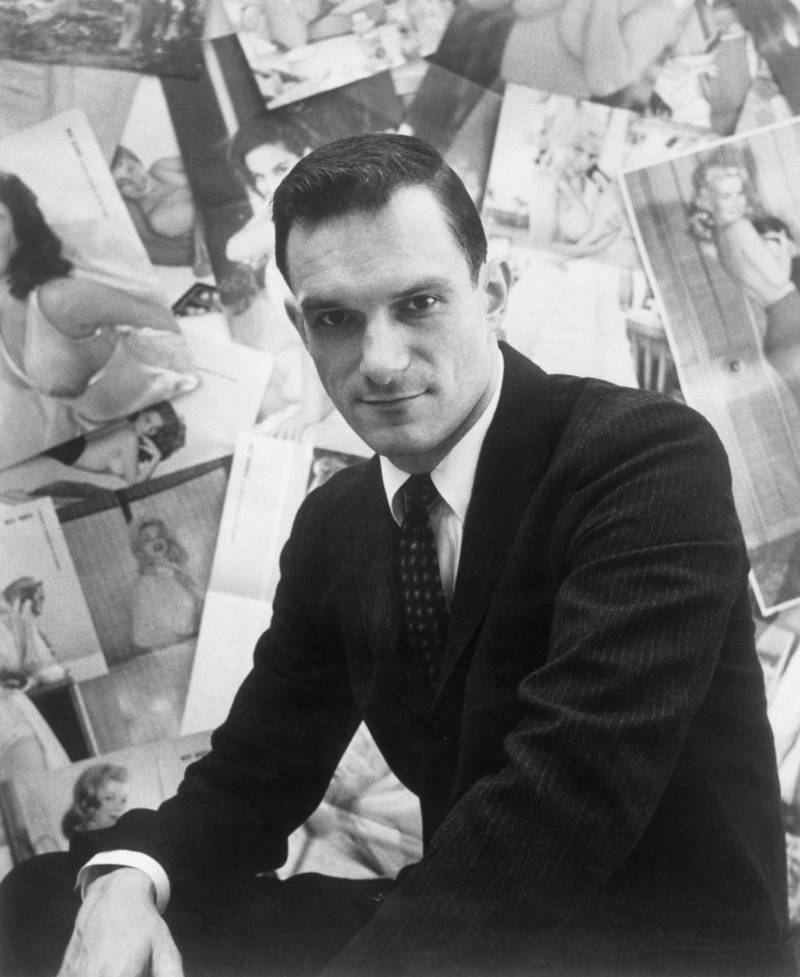 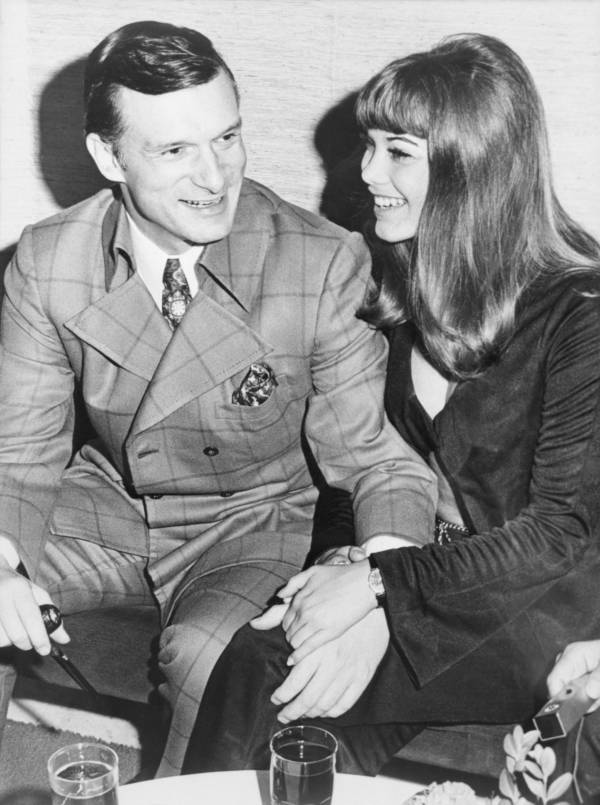 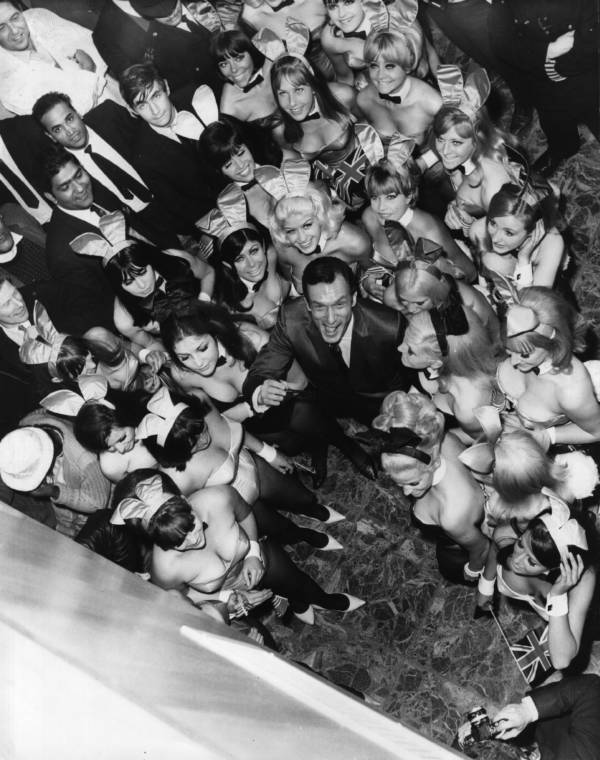 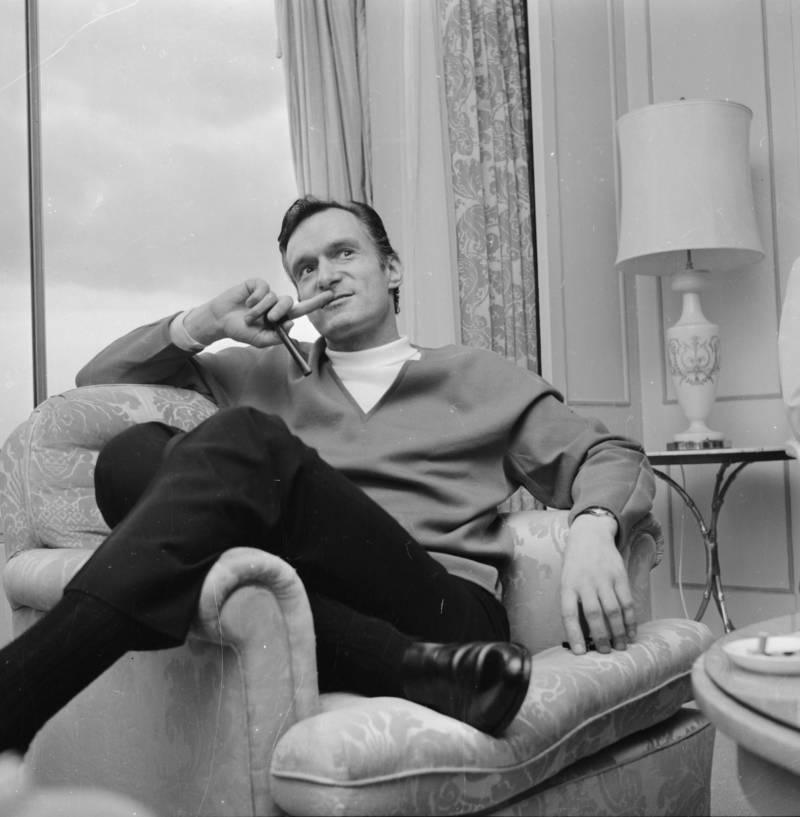 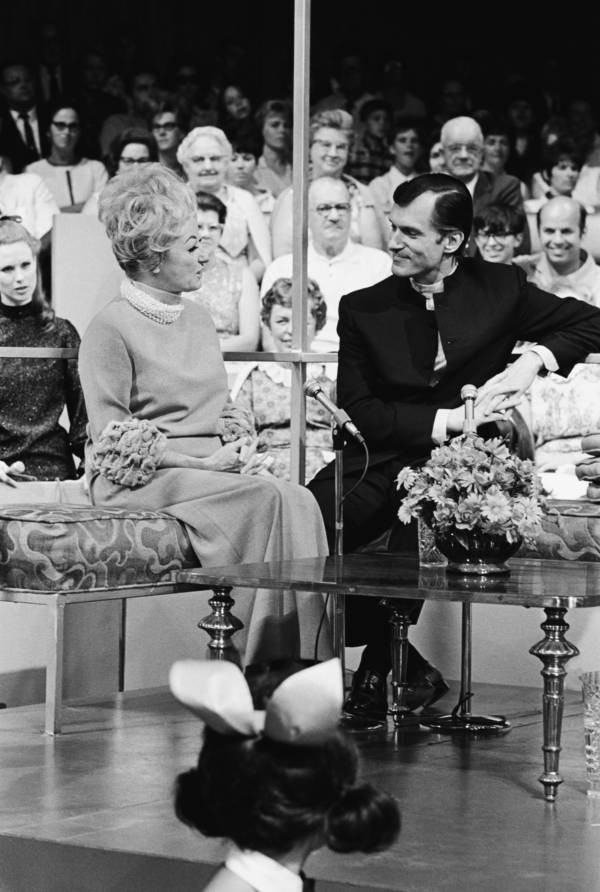 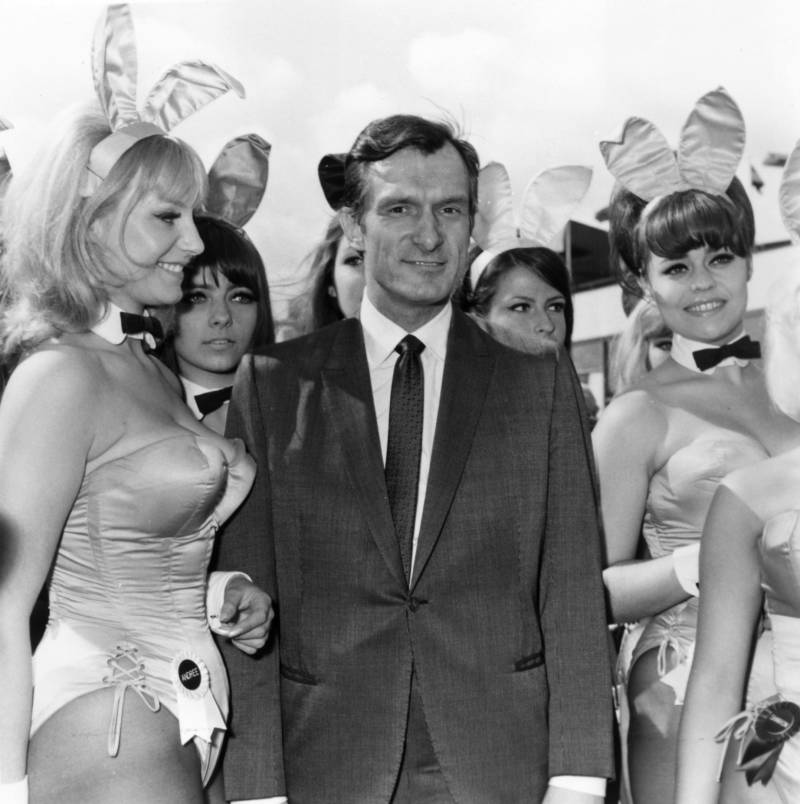 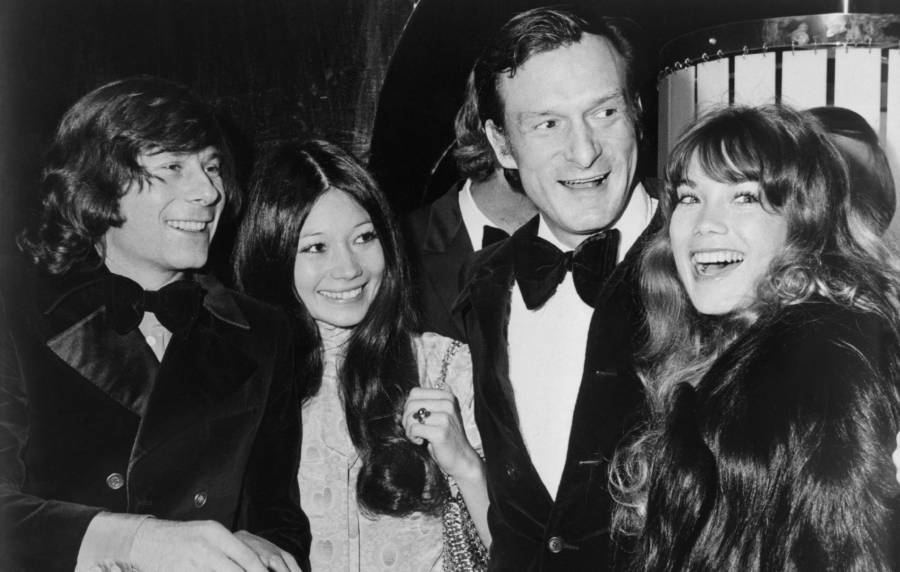 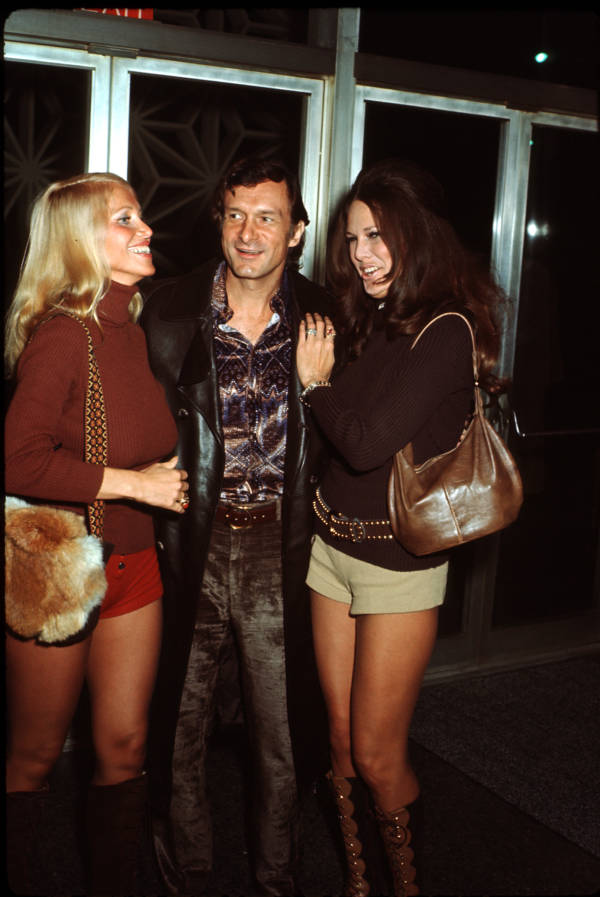 Before Hugh Hefner was known as the octogenarian mogul of The Girls Next Door, he was the suave and sophisticated founder of Playboy magazine.

Though many can argue the moral or social impact of Playboy, whether for better or for worse, no one can deny the style and class that the early magazine possessed. Playboy was about projecting the image of the sophisticated bachelor, and much of creating that image was about presenting Hugh as the embodiment of those ideals.

Most will remember Hef as a pipe smoking, bathrobe wearing Casanova. However, it was his intelligence and ambitious personality that made him a fascinating, charismatic individual.

His rebellious drive and vision led him to create Playboy, a magazine with little precedence in its time.

Later TV shows may have cemented a very different image of Hugh Hefner in the minds of younger people, but at this time of his life, Hugh was one of the most revered celebrities and businessmen around.

Here are some photos of what a young Hugh Hefner looked like at the heyday of his Playboy empire, when he was at the top of his game.

Enjoy this gallery on a young Hugh Hefner? Next, check out these raw photos of The Beatles in their wild, early days. Then, see these stunning photos from skateboarding’s golden age.