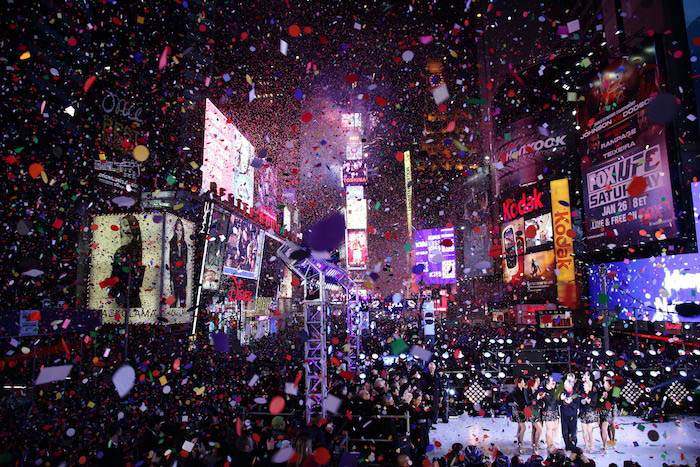 The Times Square ball drop is one of the biggest New Year’s Eve spectacles in the world, with thousands watching the glittering event every year without fail. However, the ball drop wasn’t always so glamorous, and in spite of its annual display of decadence was actually born from more humble–and practical–beginnings.

In 1877, the big wigs of the Western Union building on Broadway added a ball to the top of the building, which would drop once a day at noon. As the ball made its way down the flagpole, people from across the financial district knew to reset their watches, making them the first in New York to run on standard time.

In 1907, the New York Times adopted the time ball as their own way of welcoming in the New Year, and would drop it from the skyscraper which still stands in the square. Not quite the geometric LED glitter ball it is now, back then the ball was made of iron and wood and weighed an incredible 700 pounds. 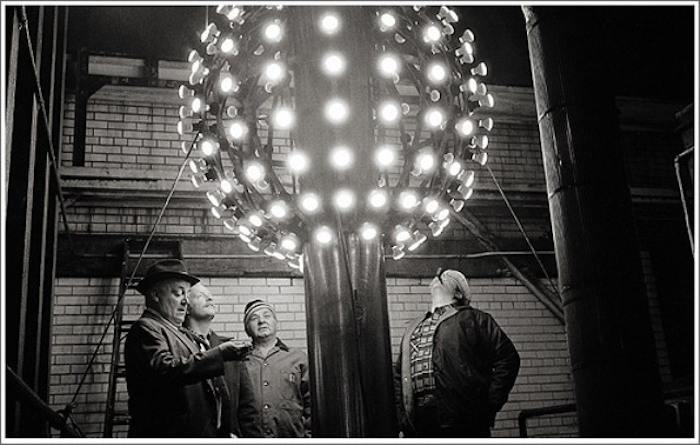 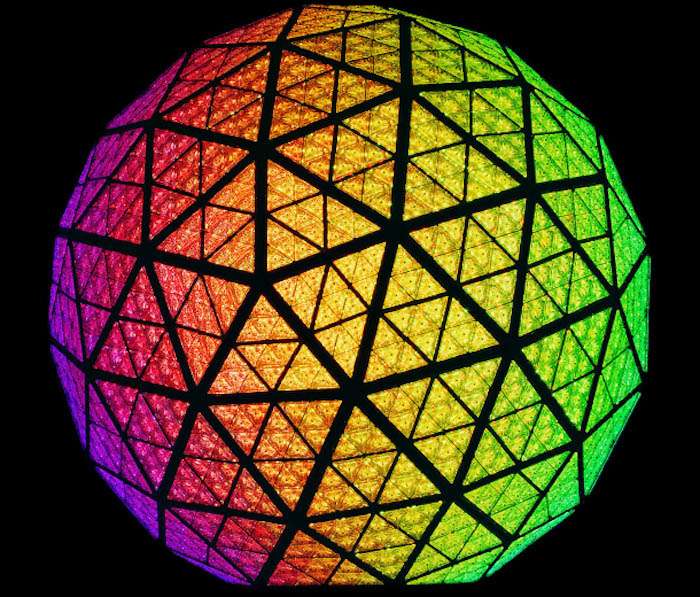 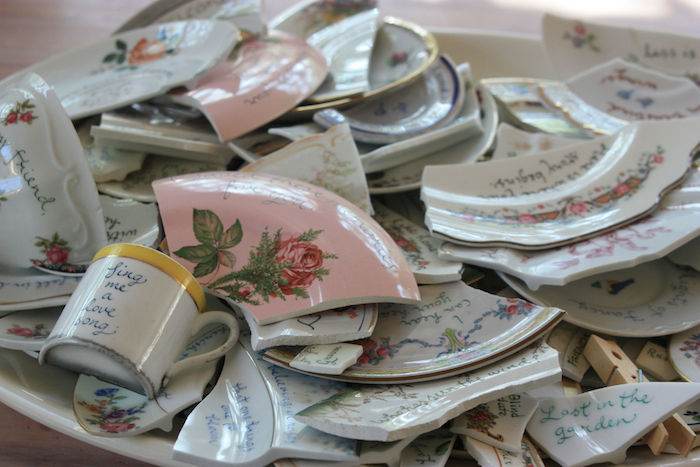 While at any other time of the year breaking dishes might be considered bad luck, on the eve of the New Year in Denmark, it’s anything but. An old custom for both the New Year and the night of a wedding, a truck rolls into towns and villages a few days before the end of December with ceramic seconds. 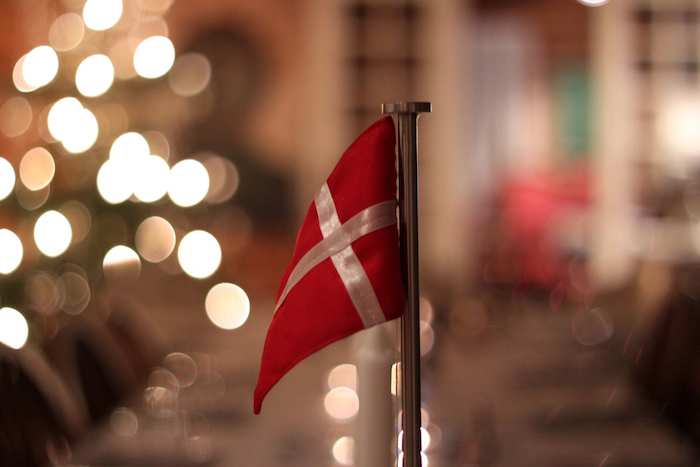 People then proceed to pack their homes full of cracked plates and dishes in preparation for the midnight celebration. As the clocks strikes 12 on New Year’s Eve, people rush around throwing plates at their neighbors’ doorsteps. The more broken plates you have outside your house, the better your luck in the year to come. 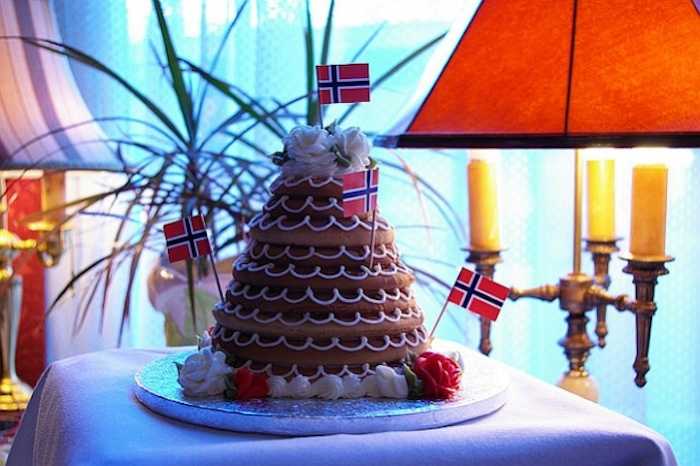