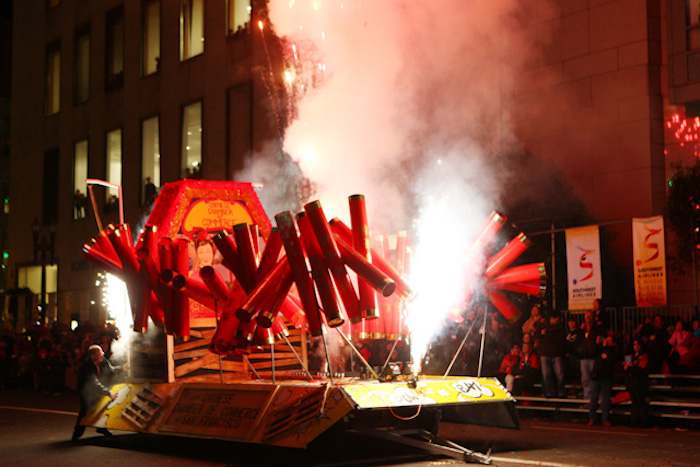 Many of us have welcomed in the New Year with debaucherous woops and cheers, but idea of making the most noise possible on New Year’s Eve does not have origins in modern times.

In countries like the Philippines, it’s customary to make noise with firecrackers, horns or anything else you can get your hands on to ward off evil spirits and stop them from bringing bad luck into the New Year. The more fireworks you have–and by extension, the more you disturb your elderly neighbors–the better your luck will be. 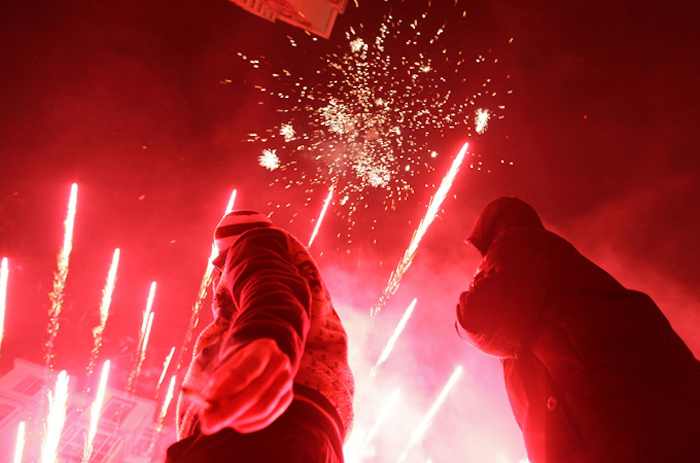 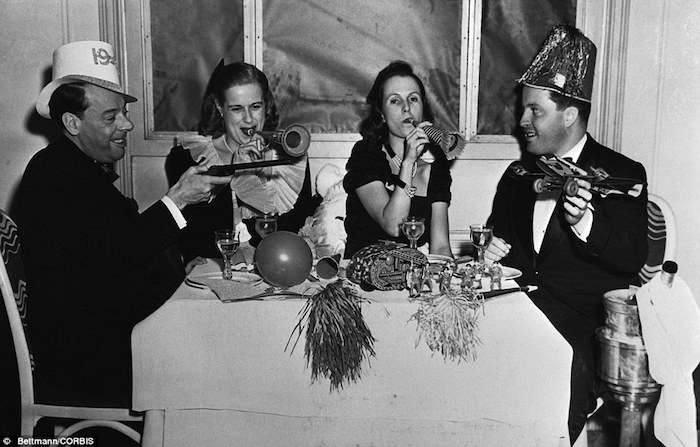 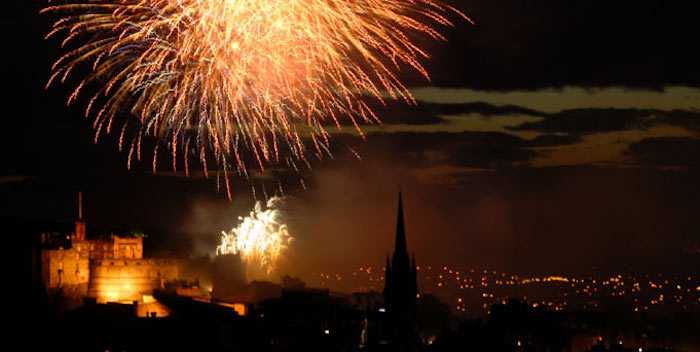 With their very own New Year’s celebration by the name of Hogmanay, the Scots really know how to welcome the year in style.

The celebration itself is said to be inherited from the Vikings, which might explain why the Hogmanay of yesteryear involved rolling blazing barrels of tar down the hill, dressing up in cow hides and hitting people with sticks to ward off evil spirits. Nowadays, there’s less of that and more fireworks, with spectacular fire processions which see revelers take to the streets with flaming torches and fruit buns for their neighbors. 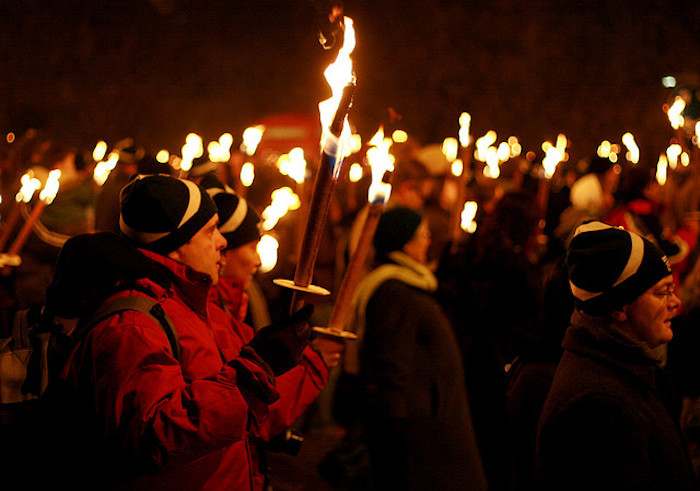 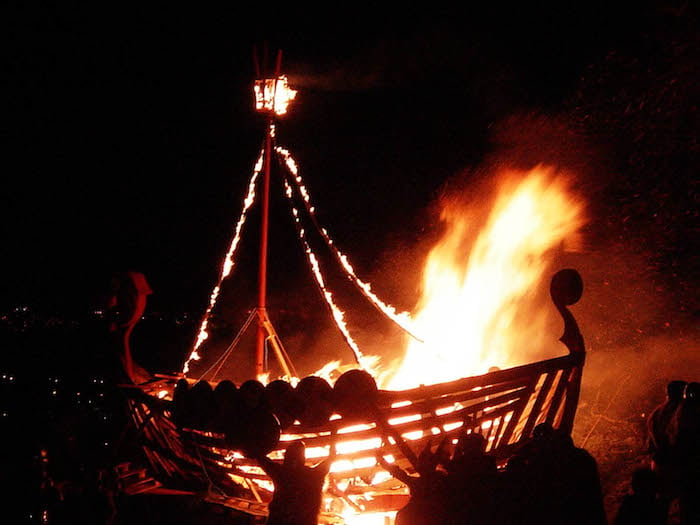 Aside from singing Robert Burns’ “For Auld Lang Syne” after the stroke of midnight, a tradition which is also practiced across the UK, the idea of ‘First Footing’ is an important part of the Hogmanay tradition.

To ensure a year of good luck, the first foot into a house in Scotland should belong to a tall dark stranger, carrying coal, whisky and a black bun.

This is also a throwback to the days of vikings, when a blond stranger on your doorstep often spelled trouble. Lastly and most importantly, Hogmanay is about welcoming all with warm hospitality before wishing them a Guid New Year; a little more civilized than the barrels of blazing tar. 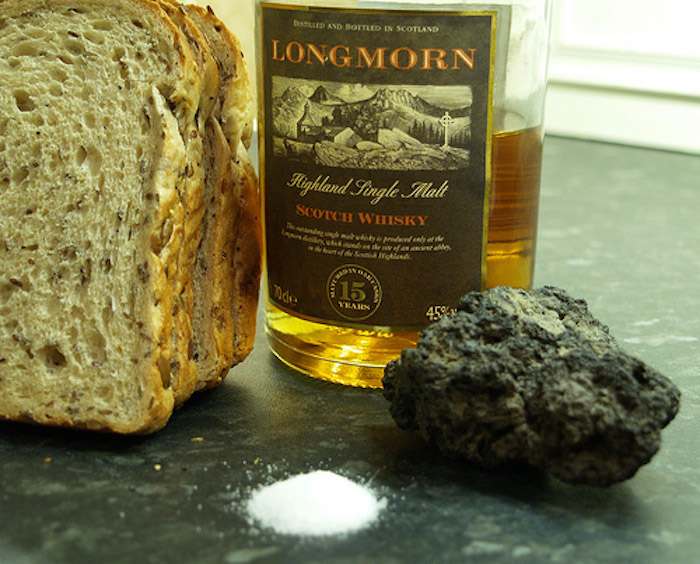