The Five Most Interesting Wedding Traditions From Around The World 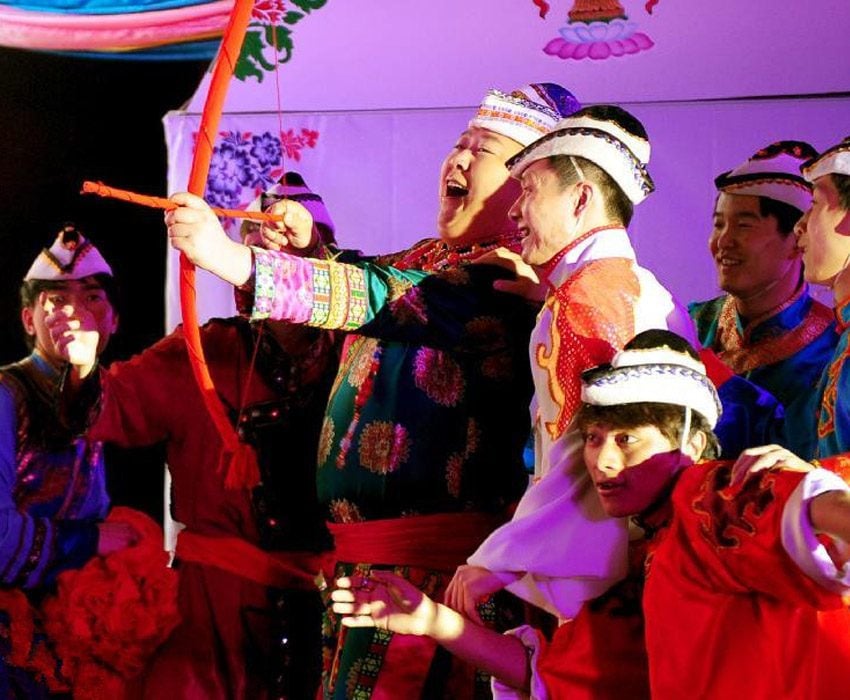 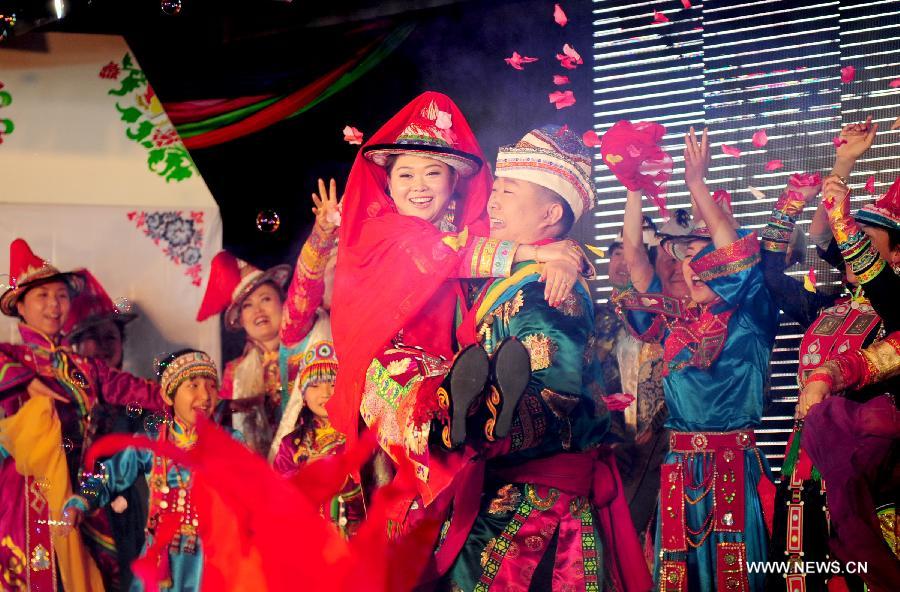 While the shooting of Cupid’s arrows, a woman riding a white stallion, and a battle between families might conjure images of a Harlequin romance gone awry, in reality those events are little more than the traditional wedding ceremony of the Yugur people. Residing in China’s Gansu province, the Yugur ethnic group puts most Western wedding ceremonies to shame in terms of time and grandeur. Yugur wedding ceremonies typically last for over 48 hours, wherein all of the aforementioned customs take place.

Beginning in the home of the woman, the Yugur bride dons a sacred silver, jade, coral and seashell-encrusted headdress and sets off on a white horse toward her future spouse. To the Yugur, the white horse is supposed to symbolize a heavenly white elephant that appears in the annals of Yugur legend. 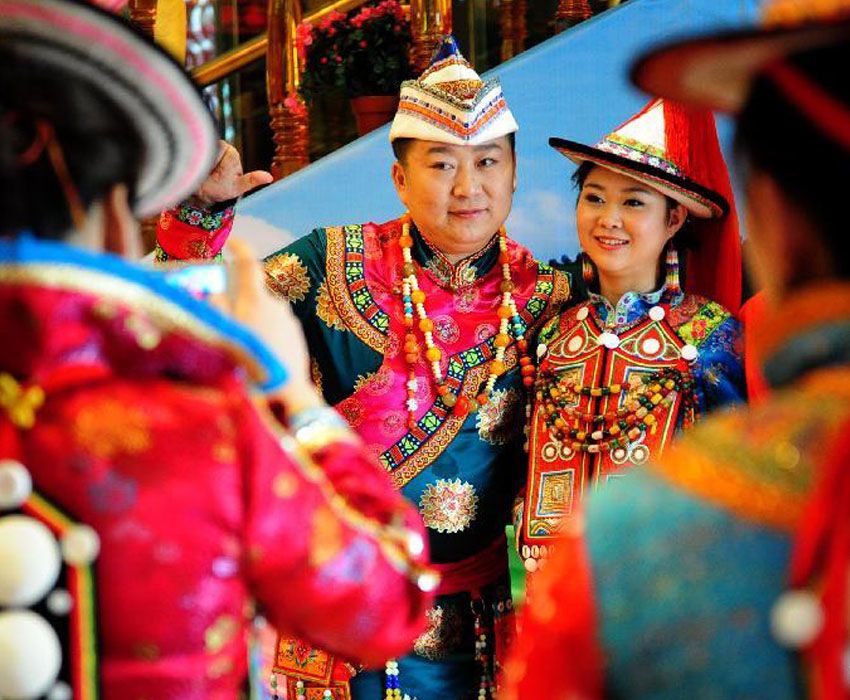 Once the battle is complete, the seasoned couple may now exchange vows before their now peaceful families. To signify the soon-to-be couple’s undying love and fidelity, the Yugur bridegroom will shoot three supposedly auspicious arrows (sans arrowheads, of course) during the ceremony. Thus the deal has been sealed and it is now time to engage in matrimonial debauchery. 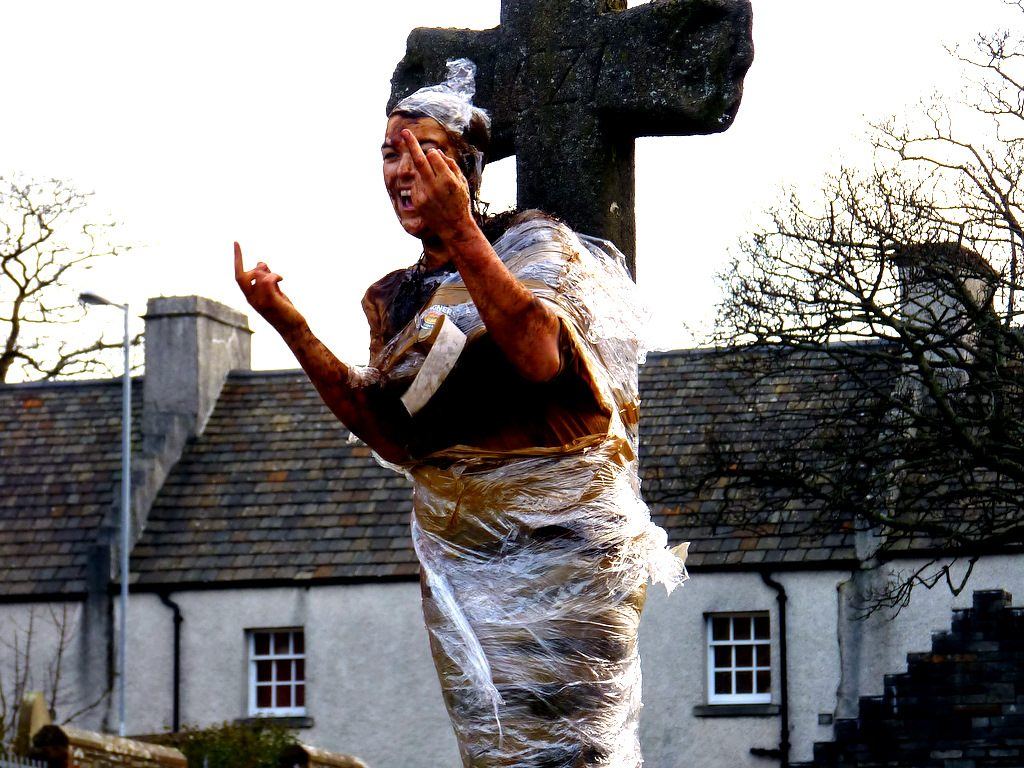 In a country known for its rugged landscape and people, it seems somewhat fitting that pre-wedding traditions in Scotland occasionally includes covering the soon-to-be tied couple in molasses, mud and various sauces. 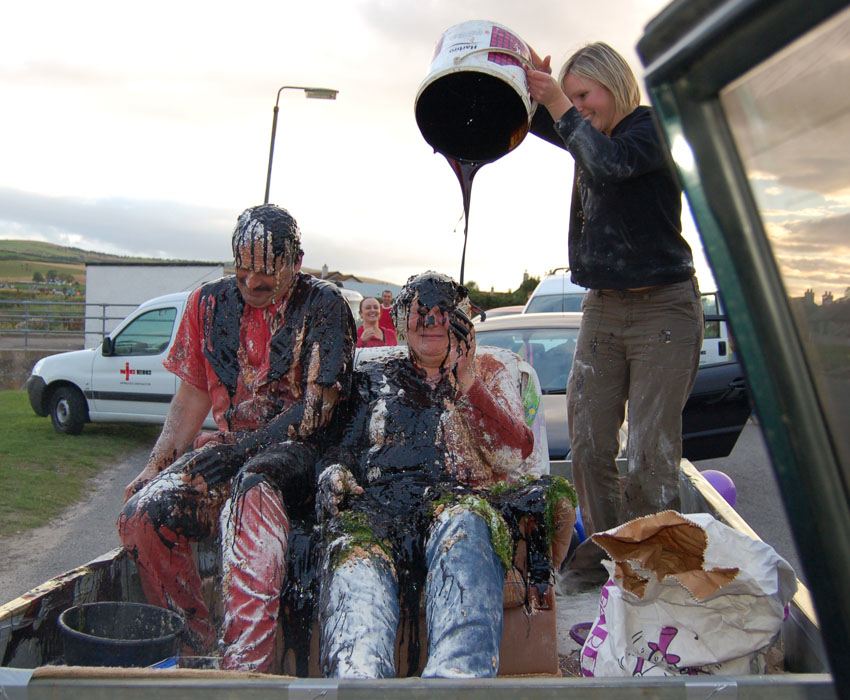 Approaching the solemnity of the traditional wedding ceremony with a much-needed sense of humor, friends of the couple gather all of the gunk they have at their disposal and dump it all over their bodies. Immediately after, the two are tied to a tree or paraded down the streets in all of their goop-filled glory by their friends, where it is announced by their friends that the dank duo is about to be bound in holy matrimony. 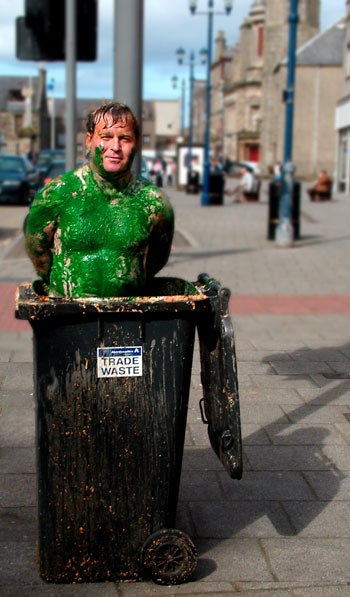 To Scots, a dose of good-natured humiliation serves as a healthy tonic to the self-importance many attach to a wedding ceremony, as well as a reminder of the undesirable muck that the couple will inevitably sift through together following their lily-white betrothal.