Six Surprising Author Facts That Are Bound To Blow Your Mind

From Roald Dahl's days as a sexy spy to Dan Brown's failed attempts at gaining fame in children's electronic music, these facts about famous authors are down-right odd. 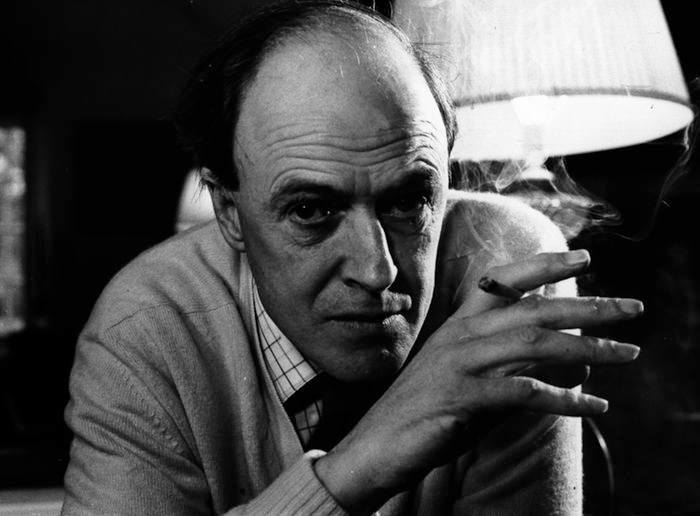 As one of the world’s best loved children’s authors, the last thing you’d expect of Roald Dahl is that he’d be a real life James Bond. During World War II, Dahl got a taste of the bad guys, an action-packed lifestyle and a fair share of his very own dashing Dahl girls as a British undercover spy.

A dab hand in the RAF, Dahl took down German pilots single handedly. According to letters he kept during his time as wing commander, after a long day’s work, his sexual conquests ranged from the heiress of a Standard Oil fortune to a glamorous congresswoman, with countless other women falling at his feet. 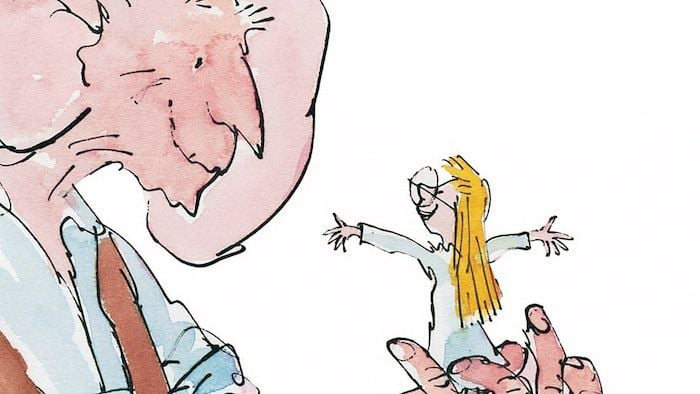 As if that wasn’t enough of a Bond lifestyle for you, after a victorious career in the RAF, Dahl was sent to America to persuade the wealthy and influential that their country was needed in the war effort, and it turns out he was rather successful in the sheets there, too. Queue another string of willing women–even, as he told fellow philanderer President Roosevelt–the Crown Princess of Norway.

So next time you think of Dahl as the jolly old author of Charlie and the Chocolate Factory and the ever-so lovely BFG, just remember that when he was alive, he could quite as easily kill you–or your marriage–as he could write a successful children’s book. 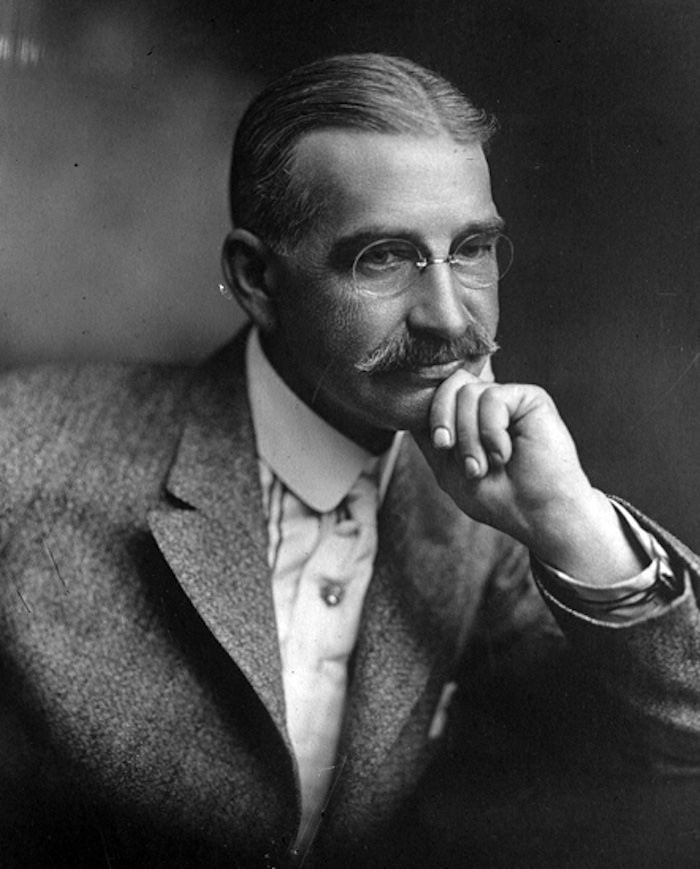 From flying Brits to flying monkeys, L. Frank Baum, the author of the Wizard of Oz, took a serious detour before making it onto the yellow brick road. Fifteen or so years before the Wizard of Oz was released, Baum had turned his hand to a dramatically different kind of book; specifically, one about chickens.

It turns out that Baum was quite a chicken aficionado and his first book, The Book of Hamburgs: A Brief Treatise upon the Mating, Rearing and Management of the Different Varieties of Hamburgs, which really did have that lengthy title, was all about looking after his feathered friends. 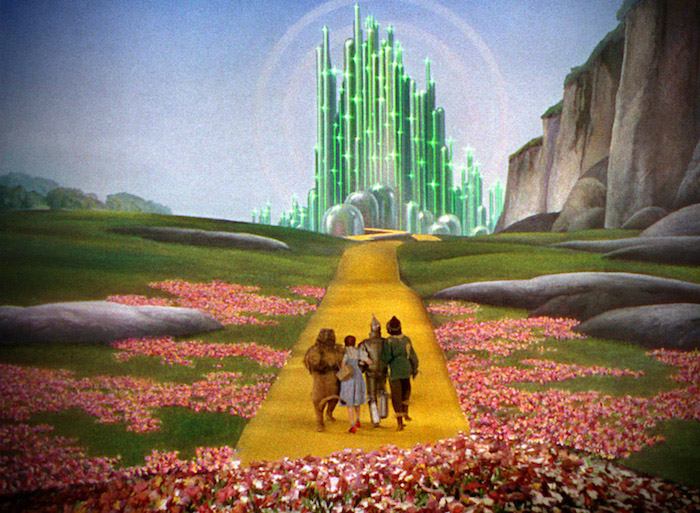 Now selling for more than $100 on rare book collection sites (and Amazon), Baum’s fowl non-fiction focused on what was an incredibly valuable breed of chicken. So strong was his love for the farm fowl that he ran a regular trade journal about chickens for months before he released his book. His love for the breed didn’t stop there. In the sequel to the Wizard of Oz, Baum brought in Billina; a sharp beaked, talkative yellow hen that replaced the beloved Toto. What a shame that his true passion never saw the same fame as his band of merry misfits. 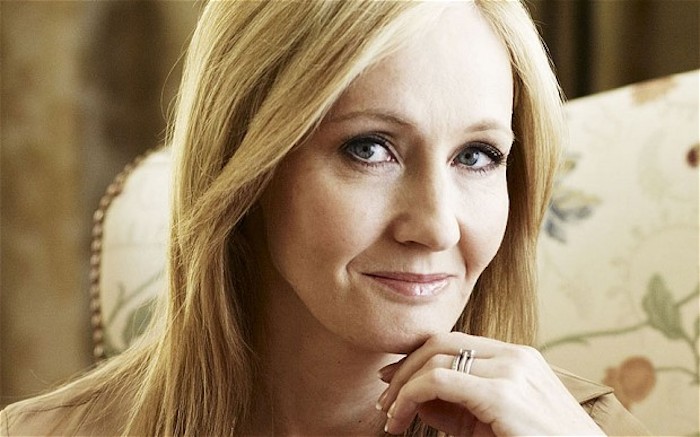 As one of the most famous authors in the world and proud penner of the fastest selling novel in the universe, J. K. Rowling is a literary force to be reckoned with. But do you know the story behind her initials? The author’s full name is Joanne Rowling, but interestingly, she has no middle name.

Sadly, the special ‘K’ comes from a suggestion by her publishers. They speculated that at the time of Harry Potter’s launch, a wizarding book written by a female author might put people off and thus keep the book on the shelves. 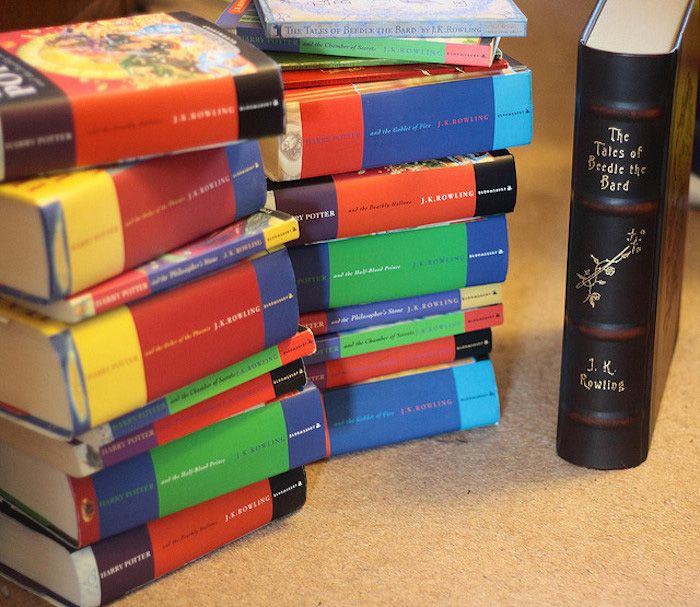 In a move to make herself anonymous, Rowling plucked the ‘K’ from her family tree in a reference to her grandmother, Kathleen. Her venture proved successful:the majority of all her very first fan fiction was addressed “Dear Sir”, and thousands of people still don’t know her first name.