Six Surprising Author Facts That Are Bound To Blow Your Mind 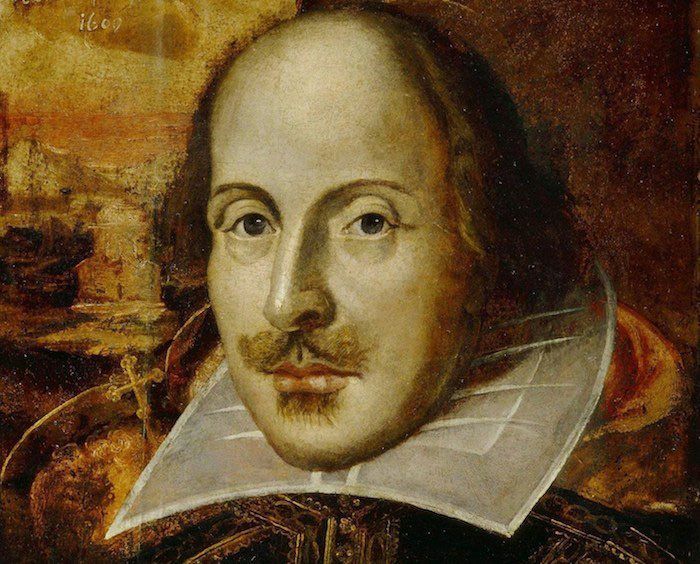 More commonly known for his heart-wrenching tragedies and plucky plays, William Shakespeare can also be thanked for some 1,600 words in the English Language. Alongside creating characters, he brought words like ‘belongings’, ‘addiction’, ‘fashionable’ and even ‘swagger’ into everyday language. Through using tones and sounds already lurking around in the late 16th century, Shakespeare mashed them up to create a whole host of new words. 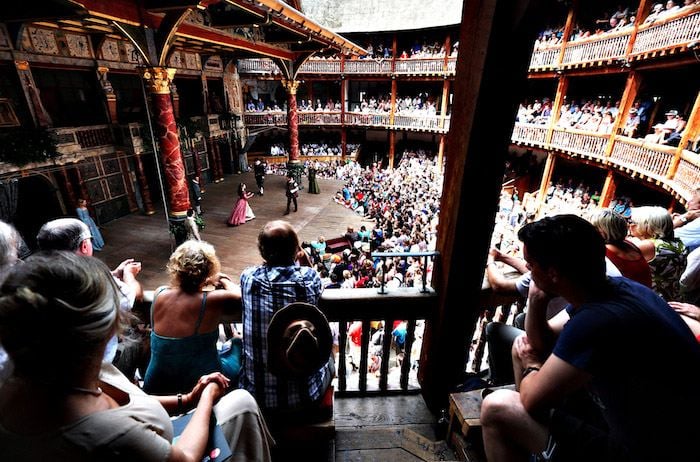 How do we know those hundreds of words came from Shakespeare? In the late 19th century, researchers from the Oxford English Dictionary tirelessly tried to trace back the origins of thousands of words in the language, and came to the conclusion that it was Shakespeare–or the pack of writers working under that name, whatever theory you prefer–who brought them into existence.

Another interesting fact about our favorite bard is that the spelling of William Shakespeare’s name actually varies. The playwright himself never seemed to spell it the same way more than once, and the name we know today is simply a modernized version that was only set in stone in the 20th century. 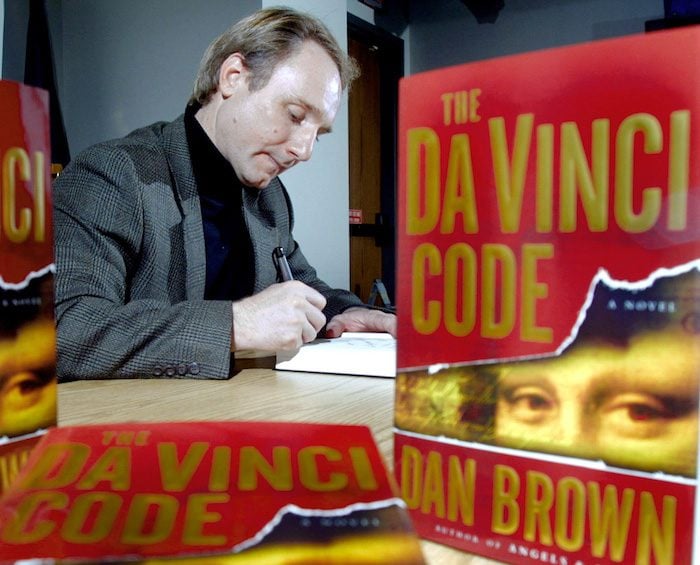 Proving that sometimes on the way to a dream you get lost and find a better one, Da Vinci Code author Dan Brown actually started his career as a pop artist. In 1990, Brown created his first musical masterpiece: a children’s cassette made up of a sequence of synth effects. A stark contrast to Code, the techno tape entitled SynthAnimals–some of whose hit tracks included “Happy Frogs” and “Suzuki Elephants”–sold only a few hundred copies. As the kiddie rave scene wasn’t really hopping, in 1991 Brown moved to Hollywood to pursue his career as a singer songwriter. 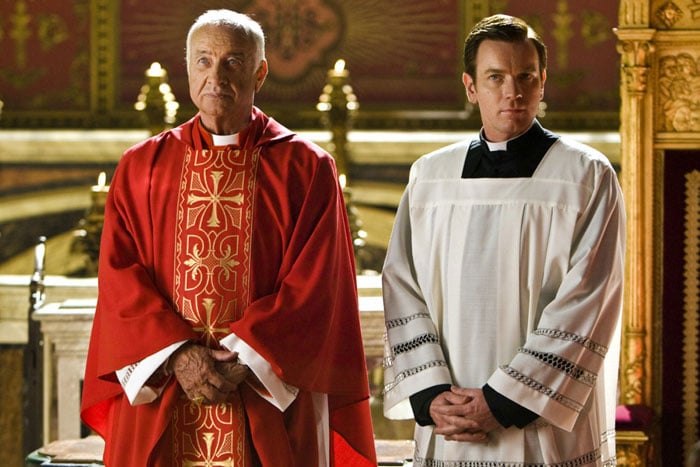 After the release of a couple CDs which, corresponding with his dabble into kids’ electronica, never caught their big break, Brown recorded an album that carried the familiar title of “Angels and Demons”. That, of course, is the name of Brown’s best-selling sequel to The Da Vinci Code. Thankfully for us and the Hollywood film industry, Brown hung up his musical cap and turned his talents to creating the puzzle-filled works of religious mystery that we know him for today. 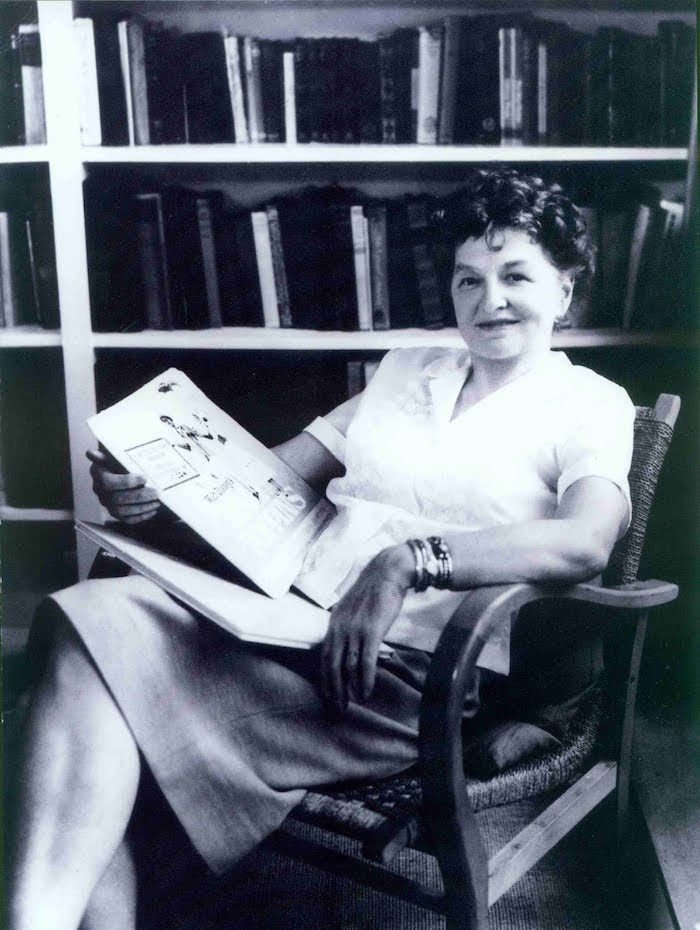 Sometimes in life, a spoonful of sugar just doesn’t cut it. Mary Poppins author P.L. Travers found this out the hard way when she went to work with the less-than sweet Walt Disney. When the cartoon tycoon turned Travers’ book into a sing-a-long children’s film, Travers was furious. She hated the songs, didn’t like the way Mary Poppins was represented and could not abide the cartoons with, as she told Walt himself, “their hard lines and bright colours.” 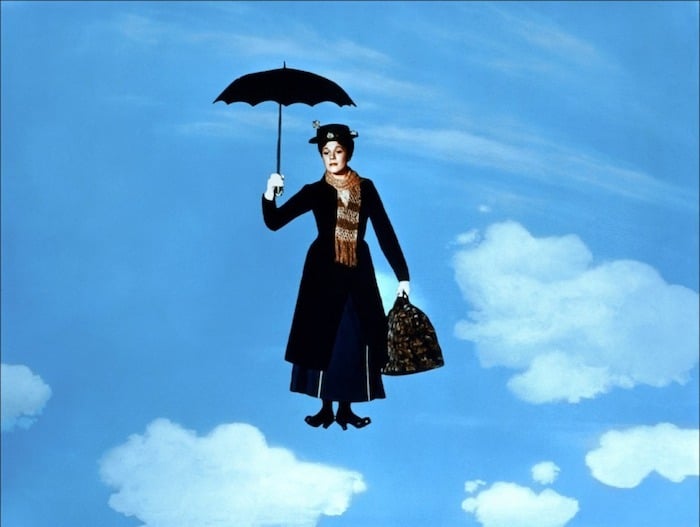 Unfortunately, her grievances were ignored and the film team plowed on with Disney’s vision of tap dancing penguins and colorful carousels. In fact, so tense was the relationship between the two that when it came to the film’s premiere, Disney banned her from attending. After pleading to be allowed entry to watch the finished article, Travers angrily told Disney how he’d ruined children’s literature and proclaimed that he could never use her work again. According to witnesses, Disney simply walked out…along with a cool $28.5 million profit, earning Poppins the title of number one film of the year.

If you enjoyed these author facts, you’ll definitely like our posts on amazing facts and interesting quotes that will change how you see the world!