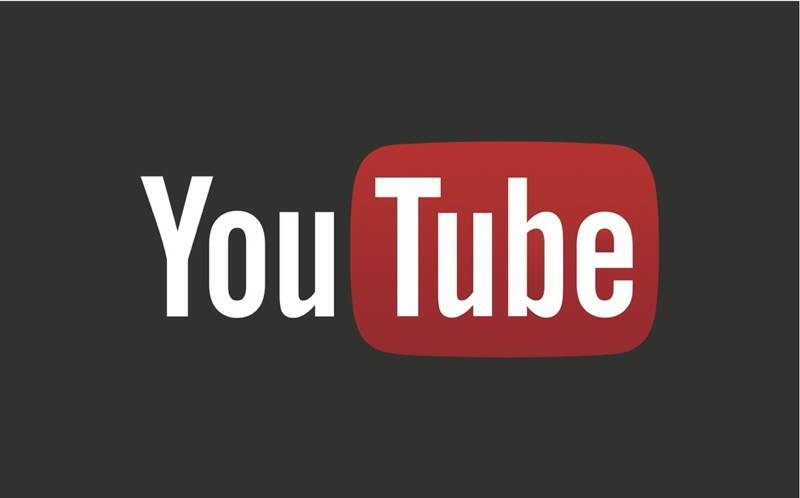 YouTube is a vast ocean of cat videos and borderline-pornographic footage of teen girls dancing alone in their rooms when they’re supposed to be doing algebra homework. It’s as if every human being who’s privileged enough to have Internet access has uploaded whatever random thoughts they have to the service.

There are some gems to be found, however. Whether it’s one person gifting us all with sheer force of personality or a team effort aimed at elevating the online discourse somewhat above the level it’s been at since non-scientists were first allowed to use it, some channels stand out as diamonds in the (very) rough. Here are five of the best.

Weird Al Yankovic Spares Us Nothing

Have you ever wondered what it’s like to be a B- or C-list celebrity? No, not a celebrity who goes to exclusive parties or gets arrested for flashing police officers from the undercover narcotics unit, just a famous person who lives in a city and occasionally goes to the grocery store. Weird Al Yankovic set up a YouTube channel to slake that thirst, and it’s—oddly addictive.

Of course Weird Al has a professional YouTube channel, “alyankovicVEVO,” which is where he does normal comedian/recording artist things like post videos and try to sell things to fans who’ve been reliably paying his bills since 1984. His personal channel, on the other hand, is loaded with 12-second videos captured on the fly while Al just goes about his business and occasionally notices something weird. The channel has nearly 200,000 subscribers who are treated to fare such as this 11-second video documenting Weird Al’s harrowing encounter with a badly installed motel door:

Brady Haran has Built a Media Empire on YouTube

Have you ever heard of Brady Haran? If you answered “nope,” you might not have visited YouTube in the last four years. Haran is an Australian videographer who was working for the BBC in 2007 when he got the idea of essentially making reality shows starring scientists.

Unlike typical reality shows, however, Brady’s videos avoid thinly contrived plots and obviously scripted conflict. In what must be a positive sign for the future of humanity, Brady’s videos about scientists doing science, talking about science, and occasionally griping about how little money is available for science have accumulated millions of fans. His dozen or so channels have millions of subscribers. Seriously, nearly a million people subscribe to “Numberphile,” his channel about mathematics!

Of all the channels, one of Brady’s most popular—and most interesting, if only for the regular cast—is “Periodic Videos.” This channel has distinguished itself with over 500 videos, nearly half a million subscribers, and by featuring what is possibly the most stereotypically scientist-looking human being on earth, Professor Martin Poliakoff:

Mr. Deity is an Atheist, You Betcha

The Internet gets a bad rap sometimes. Even without getting into the fetishists we’ve all become painfully aware of in the last 20 years, there are plenty of people who seem to view the online world as prime real estate for pushing their various agendas. Atheists have taken to the Internet with gusto and have met varying degrees of pushback for being strident and/or outright hostile to the sort of things roughly 200 million Americans believe in.

Enter Mr. Deity. He’s what you get when you cross a disillusioned ex-Mormon—or “Formon,” as some of them insist on being called—with creative satire and Minnesota Nice. The premise of this channel is that Brian Keith Dalton is God, his wife is Lucifer, and various people who are probably his neighbors are characters from the history of religion such as Adam and Eve, Jesus Christ, and Joseph Smith. Mr. Deity, who keeps his “all-knowingness” switched off so he doesn’t have to see all the gross stuff in the world, muddles through the creation and operation of the universe He created with all the aplomb of a man who truly has no idea what he’s doing.

Mr. Deity videos are a brilliant satire of religious doctrines, and the wholesome Middle America vibe it gives off creates a perfect vehicle for Dalton’s devastating critique of the modern world’s religious landscape. A less talented satirist would hurl fire and brimstone at believers. Mr. Deity uses his disarming manner to do just as much damage, motivated by just as much suffering and outrage, but in a way that feels more like gentle ribbing than fiery condemnation. In a way, the Mr. Deity show is uplifting; it sets a certain standard for civility and good humor that’s usually lacking in God/No God debates without compromising its criticism.

You know what bites? Learning things. Studying history, science, or whatever field psychology is in takes time and effort. Sometimes it involves books. Stupid, stupid books. Books full of words.

CrashCourse has heard the complaints and published over 250 videos that act as a kind of CliffsNotes to stuff you were way too high to read about in high school. These videos are a cross between college lecture, flashy slideshow, and stand-up comedy routine. Money quote from one of the videos: “History often happens because lots of people got smallpox.”

It takes a certain je ne sais qoui to bring a light touch to epic plague and the depopulation of the Americas.

There’s a certain part of the (male, mostly) brain that likes gunshots and explosions. It can’t be explained; it can’t be reasoned with. It just wants what it wants. And what that part of the brain wants, apparently, is to see military-grade weaponry deployed against soda bottles and watermelons by a Georgia(USA)-born twentysomething who talks with a vividly bogus Russian accent and keeps a lot of Tannerite in his outhouse.

For what it’s worth, Kyle Myers—or Dmitri Potapoff, his character—really seems to know what he’s doing with guns. And not just guns. Since the channel started in 2010, Myers has fired off long arms, artillery, pistols of every type, a Spetsnatz ballistic knife, the world’s largest machine gun, and a handful of armored vehicles’ main cannons. Here he is dropping by White Castle in a tank: