"We knew fairly quickly that what we were seeing was something very special. And huge." 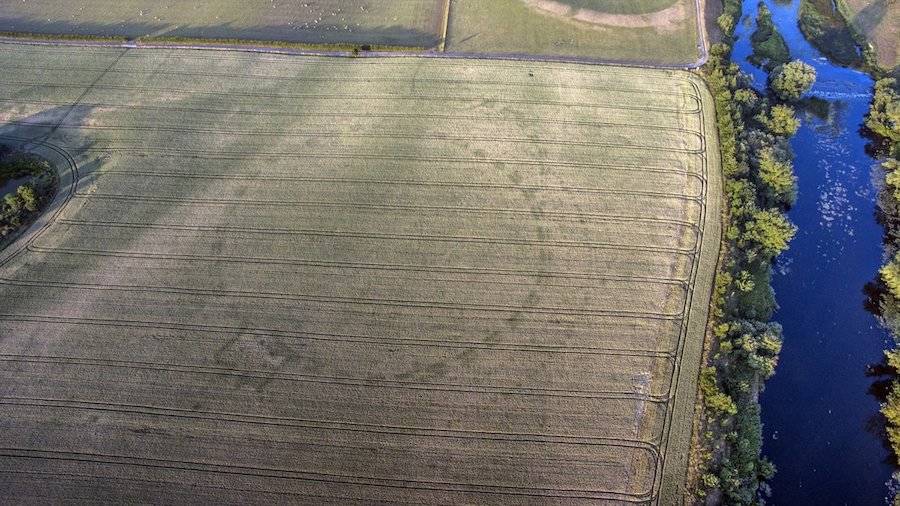 For the past several weeks, Ireland has been plagued by intense heat and a historic drought. But as normally plush agricultural land has turned into wilted pastures due to the extreme lack of rain, one astonishing find has revealed itself.

On July 10 in County Meath, Ireland, a photographer and author named Anthony Murphy discovered the remains of a 4,500-year-old-henge previously hidden by the crops that covered the field.

Murphy, who wrote about finding the prehistoric earthwork on his blog Mythical Ireland, was flying his drone over the site when it captured the outline of a perfect circle stretching nearly 500 feet in diameter.

The never-before-seen henge is in close proximity to Brú na Bóinne, a Unesco World Heritage site with Europe’s largest concentration of prehistoric megalithic art. Along the north bank of the River Boyne, less than 30 miles from Dublin, Brú na Bóinne has been a site for a high number of ancient henge discoveries.

“The weather is absolutely critical to the discovery of this monument. I have flown a drown over the Boyne Valley regularly and have never seen this,” said Murphy, who’s been studying the area for years.

“I had it in the back of my mind that some previously unrecorded archaeological sites had been revealed due to the drought conditions in Britain,” Murphy wrote in his blog post. Still, he wasn’t expecting to find anything new when he flew his drone over the familiar site.

“Fairly quickly I got a glimpse of what seemed to be outer rings of dots,” wrote Murphy, who said he then loudly exclaimed, “What the f*ck is this?”

Murphy’s photographer friend, Ken Williams, happened to be flying his own drone nearby. Williams rushed over and the two of them spent the next few minutes taking photos of the discovery.

“We knew fairly quickly that what we were seeing was something very special. And huge,” wrote Murphy.

Drone footage of the henge.

Afterward, the two men processed the images on their computers in order to capture the details on the larger monitor.

“When we saw them in greater detail, we were giggling again. There were many ‘wows’ and similar exclamations. And maybe a swear word or two,” said Murphy.

The closer look revealed an evenly segmented concentric circle within the larger one. They then sent the pictures to archaeologists, who confirmed that they had found an ancient henge some 4,500 years old, according to their analysis.

While there are numerous henges in the area, this completely unique find has a pattern of regular gaps that none of the others do. 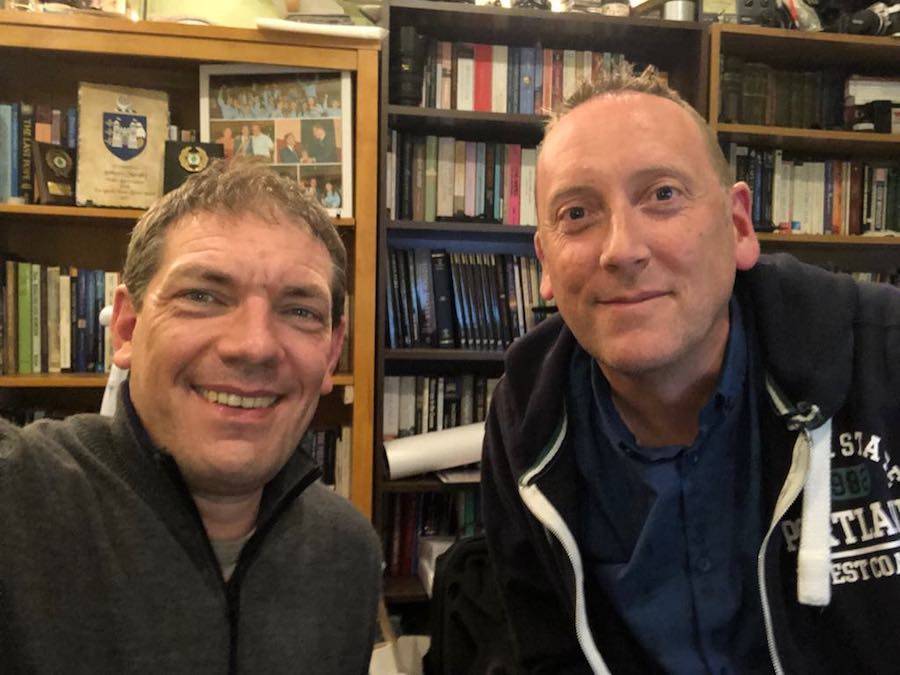 The purpose of prehistoric henges has long been a topic of debate. Archeologists and researchers tend to suspect they were used as burial or ceremonial sites, but ultimately it remains uncertain.

“This is internationally significant,” archaeologist Steve Davis of University College Dublin told the BBC, “and we now need to figure out what it means.”

Next, read about Ireland’s awe-inspiring Northern Lights. Then, read about the Georgia Guidestones, America’s Stonehenge.