In a show of great sportsmanship, the Irish team gave their World Games spot to the Iroquois. Now, the Iroquois have their sights set on the Olympics. 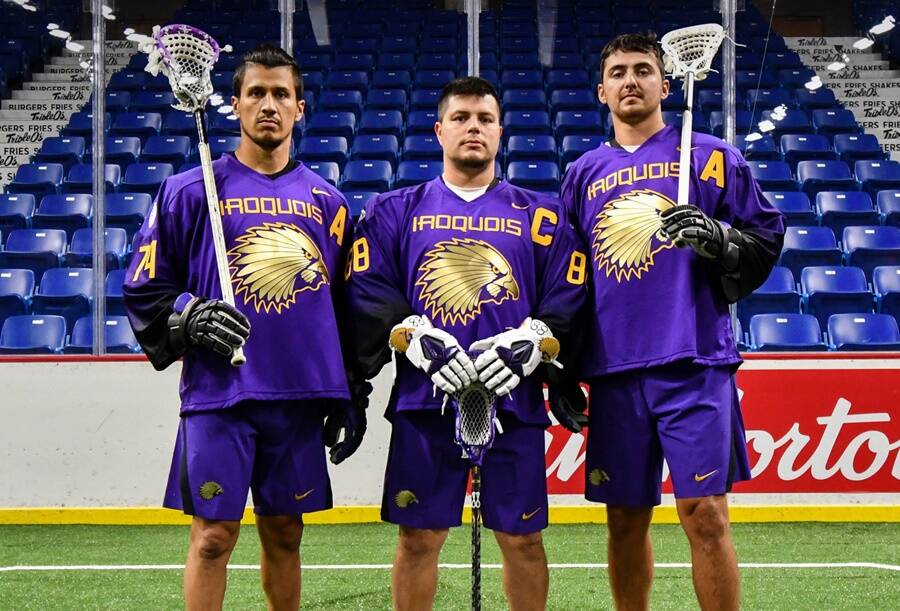 All eyes are on the upcoming lacrosse championship at the 2022 World Games where the best teams from all over the world will compete against each other. But one of the best lacrosse teams in the world was almost left out of the games — and that exclusion could also keep them out of the Olympics.

The Iroquois Nationals’ finished in third place at the world championship, which should have qualified them for a spot among the eight teams chosen to head to the World Games. But the International World Games Association (IWGA) initially deemed the team ineligible because the Iroquois Nation isn’t recognized as a sovereign state and has no Olympic committee.

According to CNN, public pushback compelled the IWGA to reverse its decision, allowing the Iroquois Nationals to compete on the condition that they secure a spot among the eight teams that had already been filled.

Ireland’s national lacrosse team withdrew from the World Games to offer their spot to the Iroquois instead. Ireland had finished 12th in the world championship.

“We are a proud member of World Lacrosse and we recognize the importance of The World Games to the continued growth of our sport,” read a statement from Michael Kennedy, chief executive officer of Ireland Lacrosse.

You have gone above and beyond not only for us, but for what you believe is right.
Your actions have spoken louder than words showing everyone the true power of sport, and the spirit of lacrosse.

“As much as our players would have been honored to compete, we know the right thing is for the Iroquois Nationals to represent our sport on this international stage.”

Thanks to Ireland’s great sportsmanship, the Iroquois Nationals lacrosse team will be competing in the upcoming 2022 World Games set to take place in Birmingham, Alabama.

The Iroquois Nationals called Ireland Lacrosse’s actions “the true power of sport” and “the spirit of lacrosse.”

“You have gone above and beyond not only for us but for what you believe is right,” the Iroquois Nationals tweeted to Ireland Lacrosse. “We will never forget that.”

The Iroquois — who call themselves the Haudenosaunee — is a confederacy made up of six Native American tribes that live around the eastern border between the U.S. and Canada. The Iroquois Confederacy formed hundreds of years ago as a way to solidify support between the tribes. It encompasses the Onondaga, Mohawk, Cayuga, Oneida, Seneca, and Tuscarora tribes.

The Iroquois Nationals represent the confederacy in international lacrosse competitions. They are the only Native American team authorized to play a sport internationally.

Additionally, it is believed that lacrosse was invented by the Iroquois tribes as long as 1,000 years ago. According to native beliefs, lacrosse was originally a competition played between land and winged animals long before humans existed. Today, they still view the sport as a gift from the Creator. 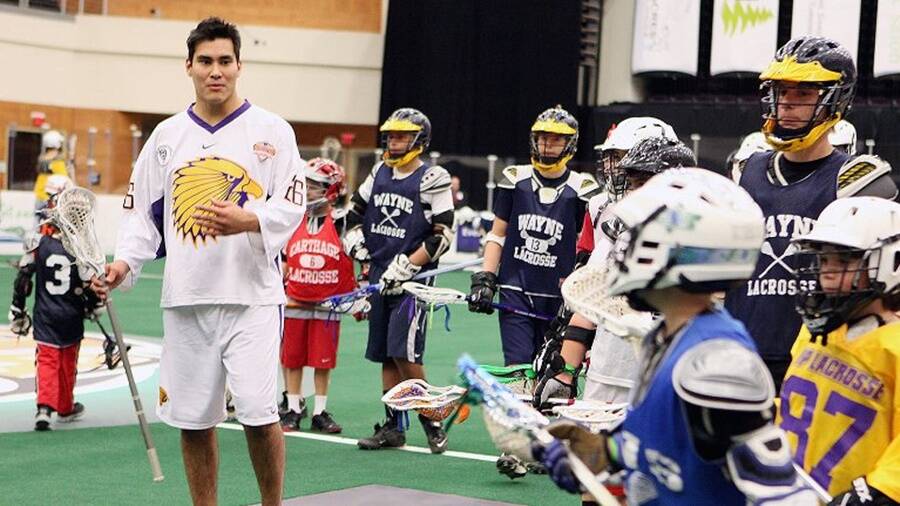 IRQ_Nationals/TwitterLacrosse was invented by the Iroquois and handed down between generations.

“That stick represents everything from the earth that grows,” said Rex Lyons, a former lacrosse player and the son of 90-year-old Onondaga faith keeper Oren Lyons.

“The netting is representative of the deer, the leader of animals from all five continents. The weave in the netting, the connecting of all those hoops, that’s the clans, the families all connected together. And the ball, of course, is the medicine.”

The Iroquois call lacrosse the medicine game and will often arrange lacrosse games when a member of the tribe is in need. When the game concludes, they give the deerskin ball to the person they played for.

Despite the deep cultural significance the game has to the Iroquois, their struggle to play on the International stage is far from over. Lacrosse hasn’t been played as an Olympic medal sport since 1908, but in 2018 the International Olympic Committee took steps toward bringing the sport back to the games in 2028.

Since the World Games and Olympic Games follow similar criteria of inclusion, the Iroquois Nationals’ spot in the World Games is an important first step for the people who invented the game to one day play it on the athletic world’s biggest stage.

Despite the hurdles, the Iroquois have produced some of the top lacrosse teams in the world.

“There is no other sport like this in the world, with an origin story of a game shared with the world by an Indigenous group, and that group not only still competes today but does so as one of the very best teams out there,” said Steve Stenersen, the CEO of USA Lacrosse and a vice president of World Lacrosse. “What they have done is beyond remarkable.”

Next, read about the little-known history of voter suppression experienced by Native Americans throughout U.S. history and take a look at 33 stunning photographs of Native American masks brought to life through colorization.