Whether they go by ISIL or ISIS (Islamic State of Iraq and the Levant or Islamic State of Iraq and Syria, respectively—although we prefer to call them Daesh), the Sunni jihadist group in the Middle East is a terror group unlike any other. In fact, they have committed crimes so disturbing and heinous that even al-Qaeda distanced itself from the group after they publicly disobeyed orders to kill fewer civilians in Syria.

After releasing a video showing graphic footage of the beheading of American journalist James Foley, along with tweeting numerous images showing captured civilians being tortured, dismembered and executed, it is no surprise that the world was concerned by what the radical and increasingly powerful terrorist organization would do next.

As a wave of bombings and murders spread through Libya, Egypt, Yemen, Turkey and most recently France, it’s clear that these fears were well-founded. This gallery offers a glimpse into the actions of the extremist (so extreme that some of its supporters have ordered “Islam for Dummies” before shipping off to the area) ISIS group. Warning: Graphic images included: 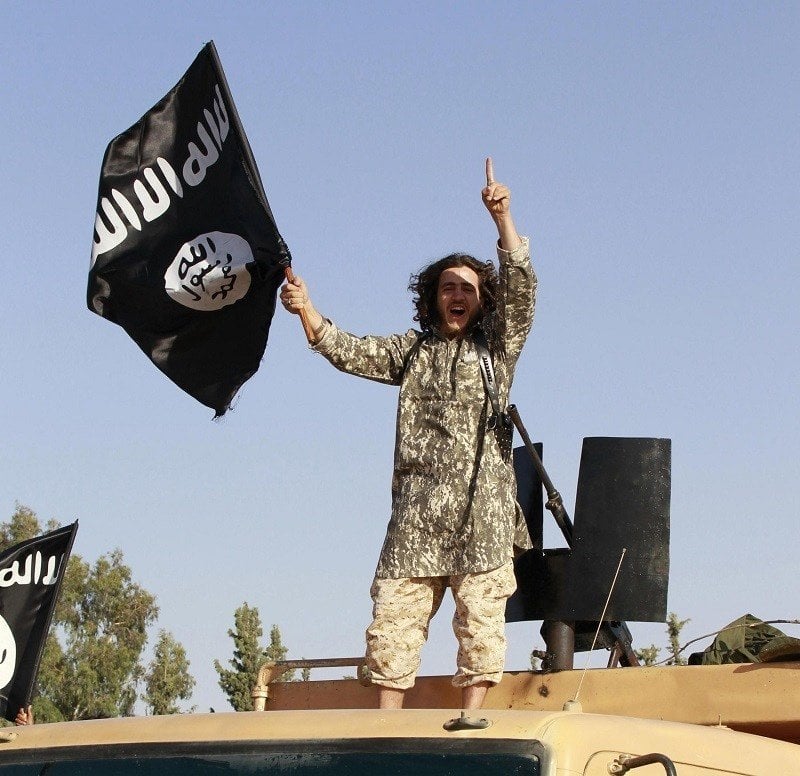 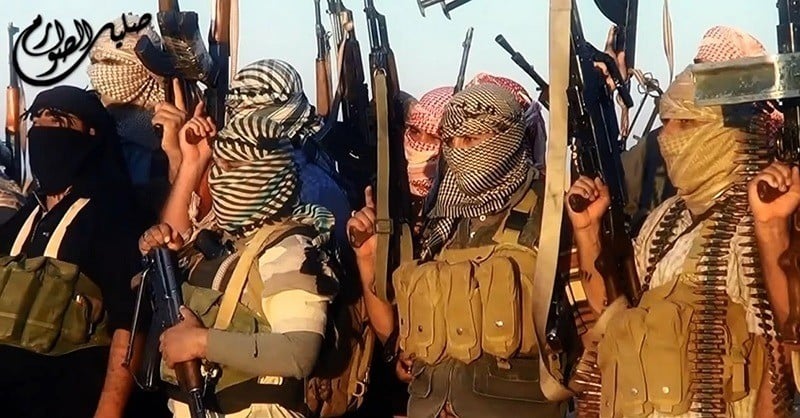 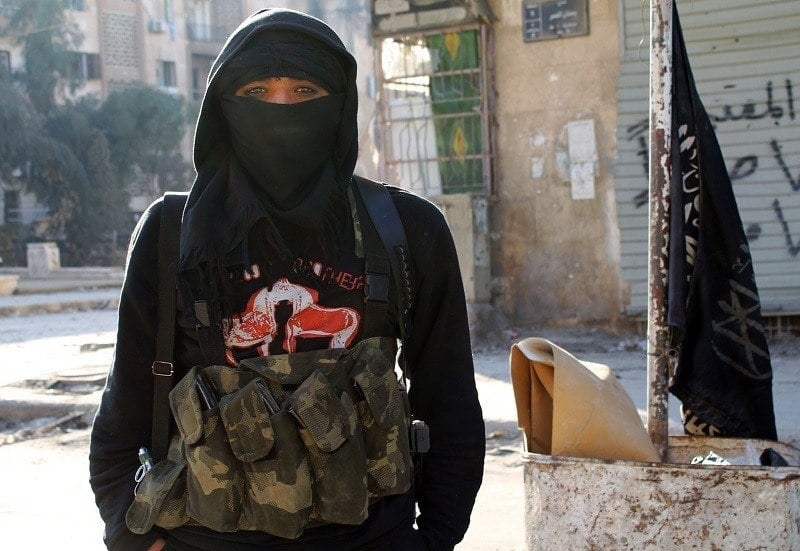 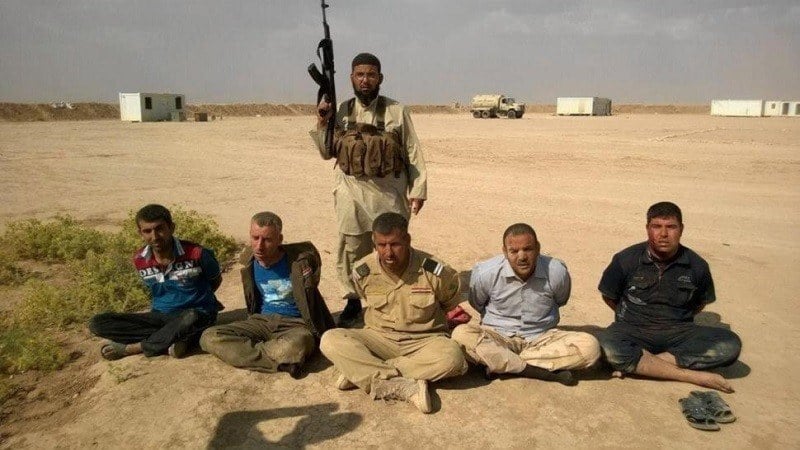 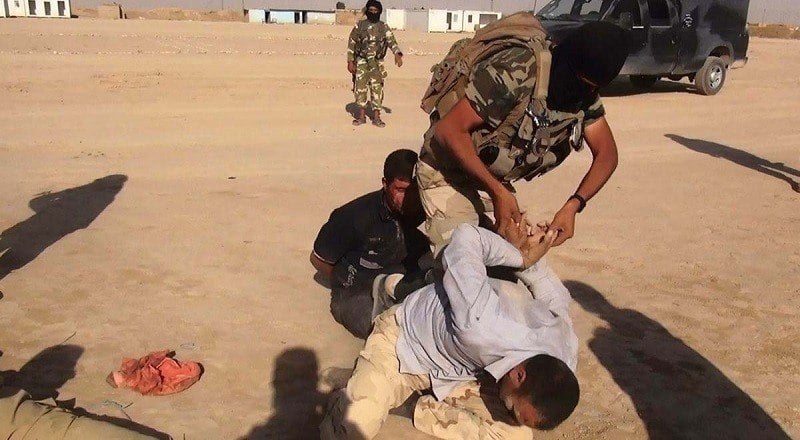 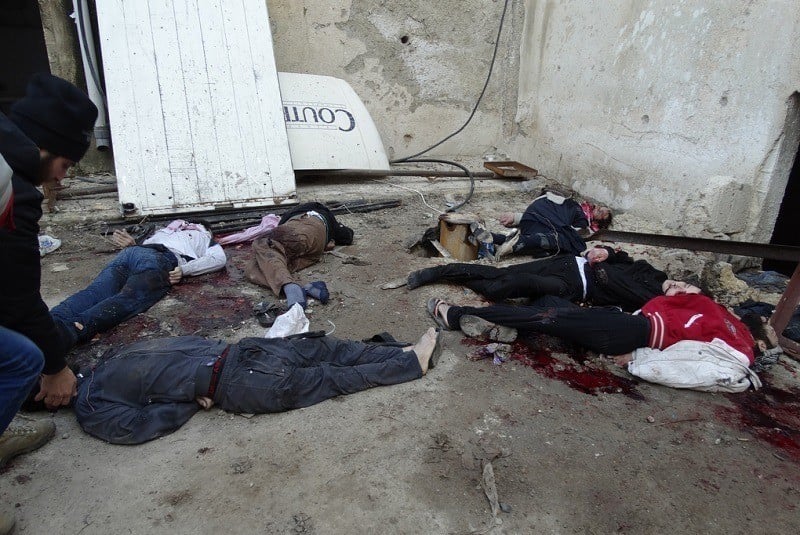 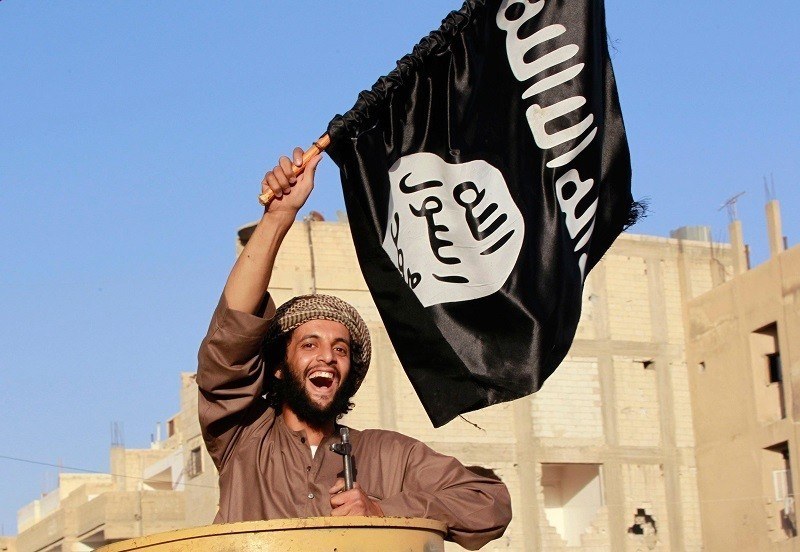 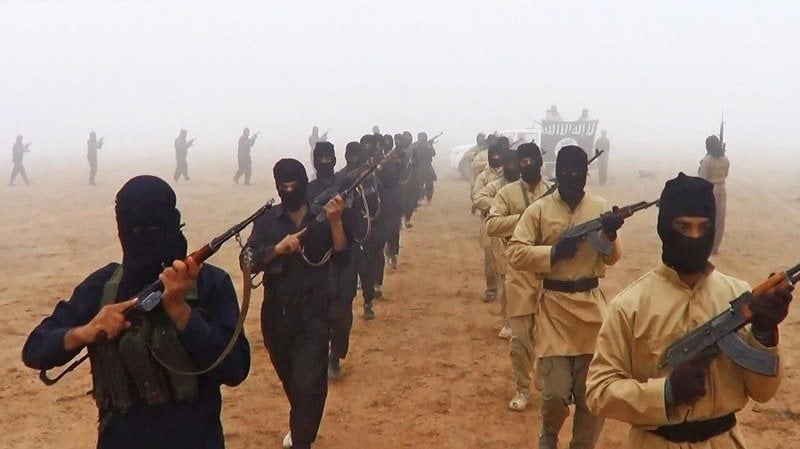 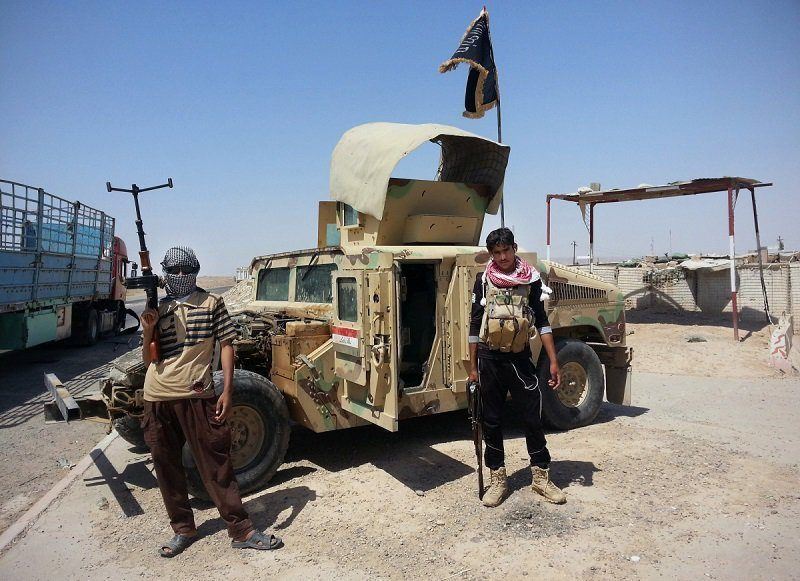 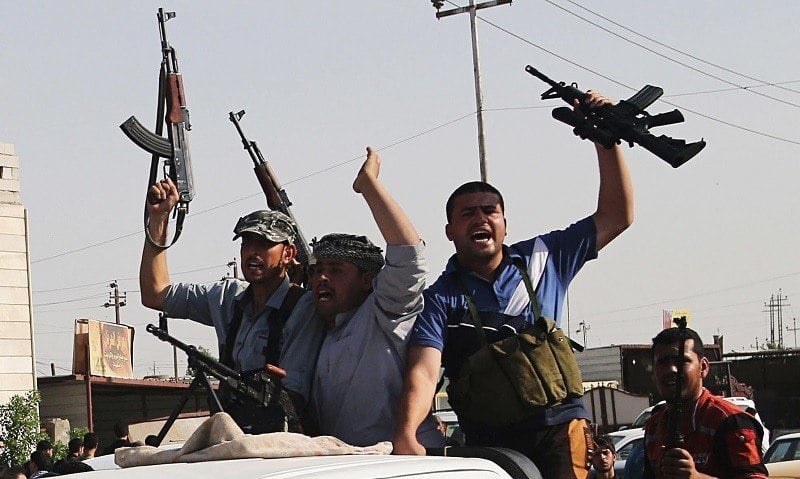 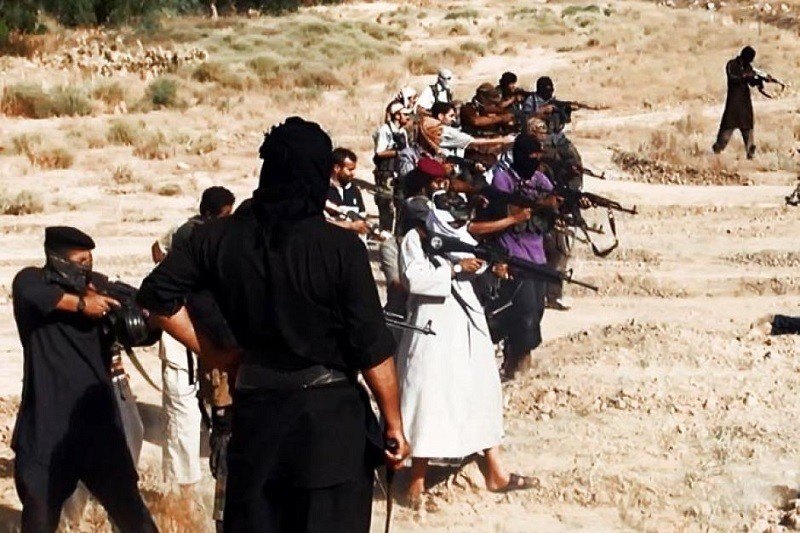 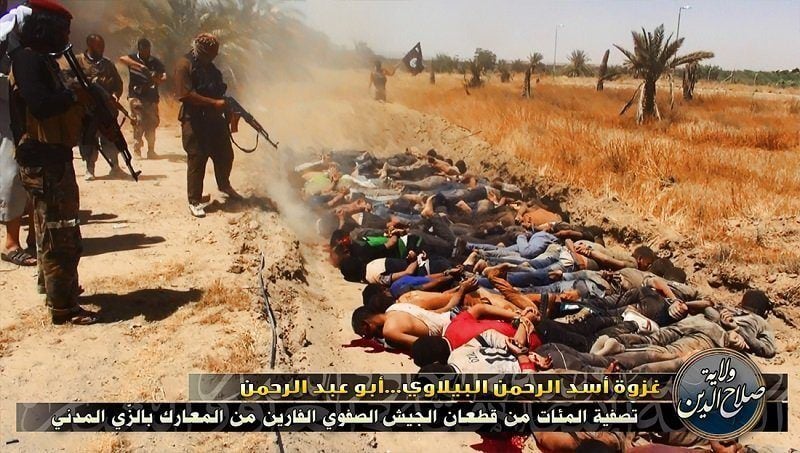 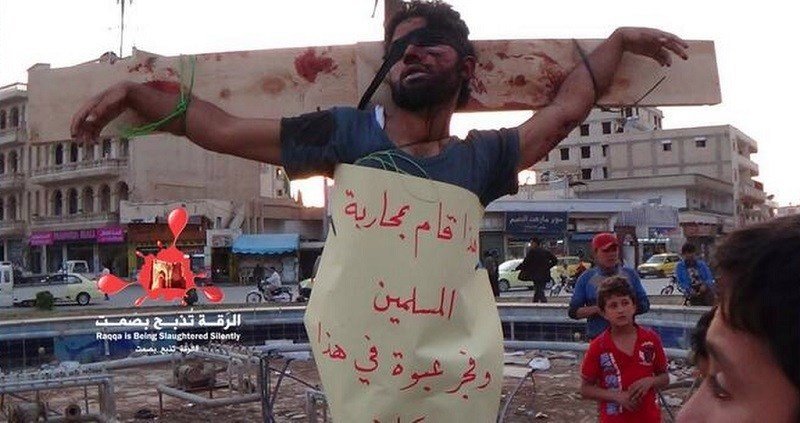 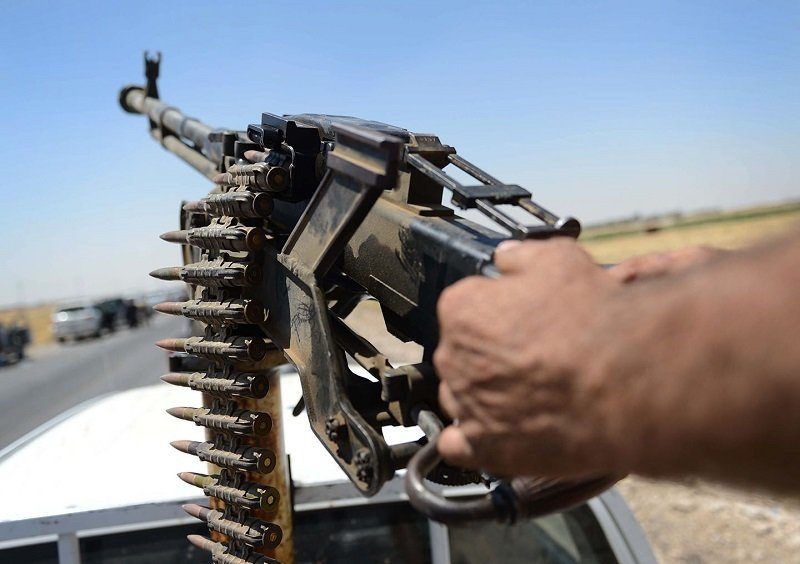 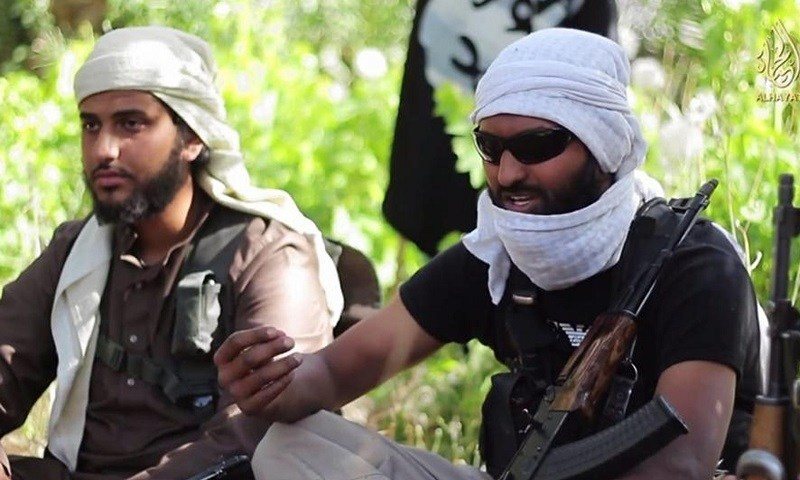 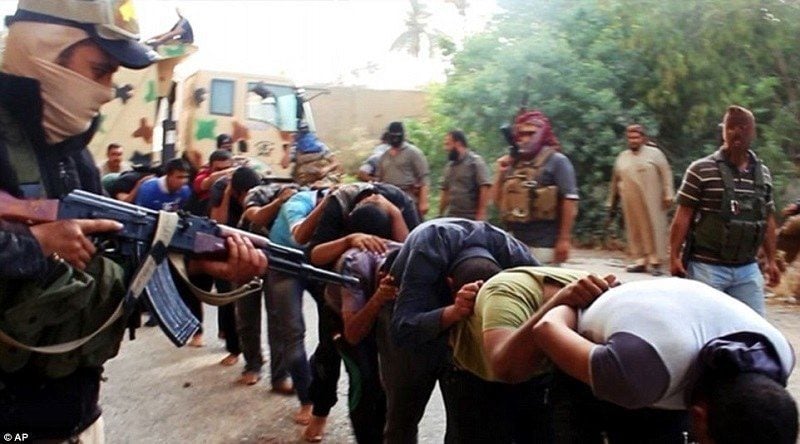 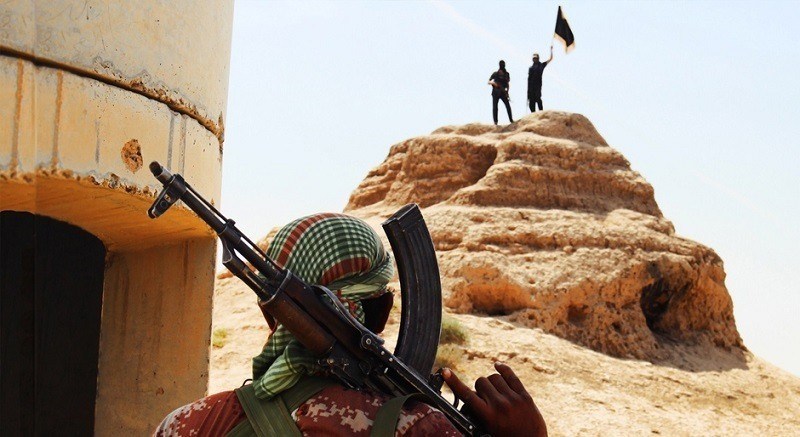 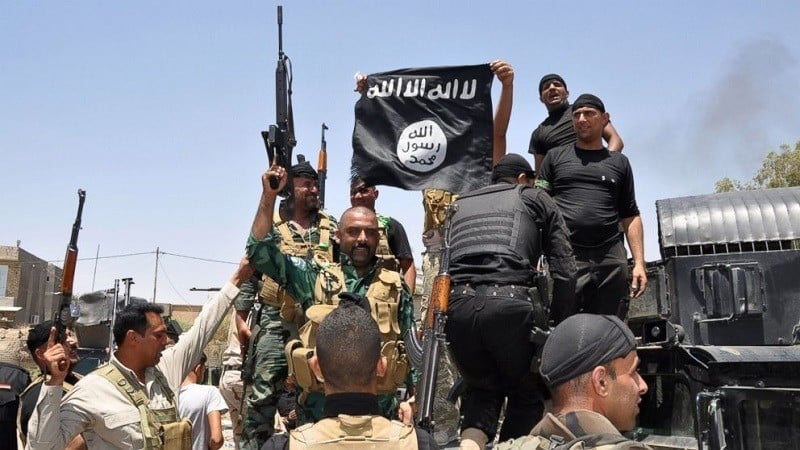 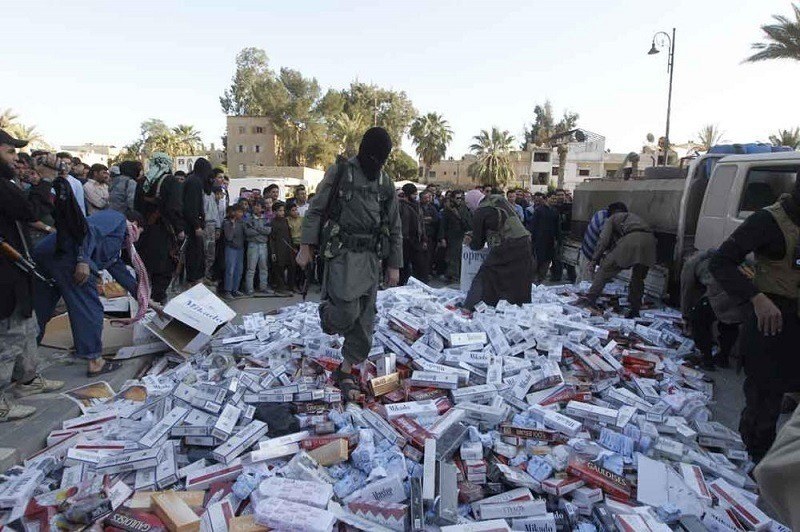 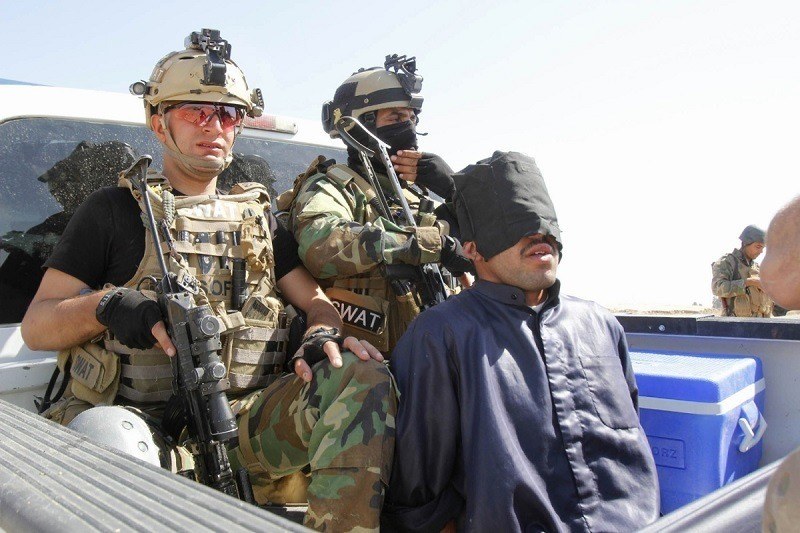 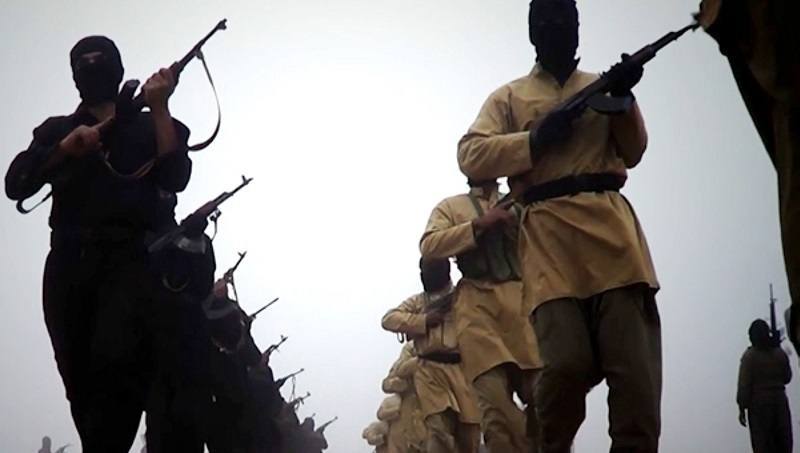 And if you want to learn more about ISIS, we highly recommend this 5 part series -- The Spread of the Caliphate: The Islamic State -- by Vice:

To learn more about the context that brought a radicalized group like ISIS into existence, we've got a video for you. And if you are interested in ISIS, be sure to see our other galleries on Afghanistan before the Taliban and the way Baghdad was.