Inside ISIS Schools: What The Caliphate Teaches Children

The cost of education in the Islamic State is far worse than anything you could imagine. 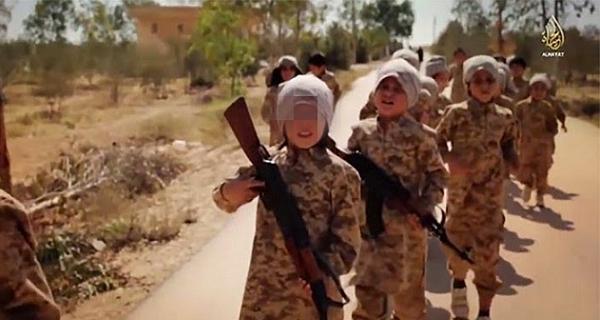 When you think of ISIS, children’s education is probably not one of the first associations your mind makes. Images of fresh-faced kids running around on a playground or reading their lessons from a book are a world away from ISIS’ atrocity-fueled rampage across the Syrian desert.

It’s thus easy to forget that some children live in that desert, and that – according to an estimate from the anti-extremist think tank Quilliam Foundation – something like 30,000 children are born under the black flag every year.

These children know nothing other than the Caliphate, which makes them ideal subjects for the kind of systematic discipline and indoctrination that only a classroom can provide — and prime fodder for ensuring that ISIS’ ideology lives on for at least another generation.

So just what exactly is going on in ISIS classrooms? Are the regime’s bureaucrats snatching children from their parents, brainwashing them to make eternal war on their enemies, and then turning them loose on the world like rabid dogs?

In a word: yes. And it’s worse than you already think it is. 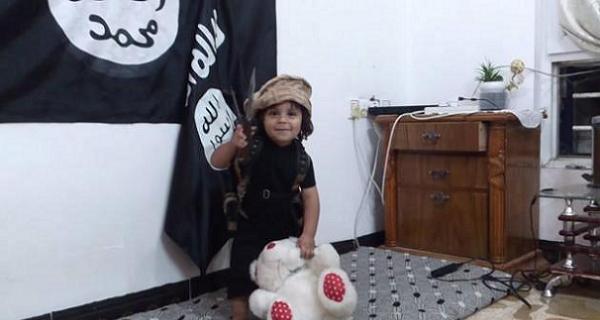 Unlike in some Islamic countries, such as Somalia, school attendance under ISIS is compulsory. The Caliphate forbids homeschooling, and has strict authority over what gets taught from kindergarten on up.

ISIS does this with the Diwan al-Ta’aleem committee, which drafts lesson plans and sets education policy. This body also monitors teachers’ private opinions and turns over unreliable teachers for public execution. ISIS has done this dozens of times, and the message seems to have gotten through.

As for the students who comprise these classrooms, many come from parents who voluntarily gave their children up when they moved to Allah’s utopian nation, while others have simply been snatched away from their parents, who are often Yazidi Christians or Arab Shiites.

Boys and girls attend kindergarten together, though this is the last time they’ll see each other until adulthood. Starting in first grade, at around age six, ISIS forces girls to wear the hijab and attend classes on how to be good mothers (ISIS calls these girls “the pearls of the Caliphate”) or, failing that, reasonably good suicide bombers.

Boys attend their own schools, where they’re taught physical fitness, weapons maintenance, and the urgent need to liquidate the Shiites and Jews in the name of Allah. This continues until the boys are ready to commit to joining ISIS as full-fledged members, which can happen anywhere between the ages of 8 and 16. 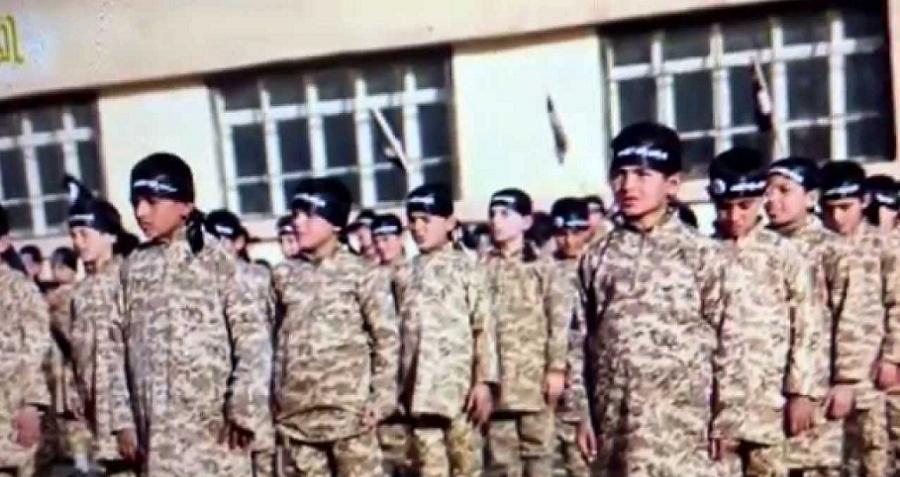 Reading, writing, and arithmetic don’t play too much of a role in the classroom. Instead, ISIS uses the classroom to inculcate students with a certain worldview that ISIS hopes will make them receptive when the recruiter calls on them later.

“Religion studies” is by far the top priority at this early stage. Children get zero language, music, or math training, but are instead made to memorize the Quran. Other elements of ISIS primary education include tawheed (monotheism), fiqh (Islamic jurisprudence), salat (prayer), aqeeda (creed), Hadith, and Sura (stories from the life of Muhammad). 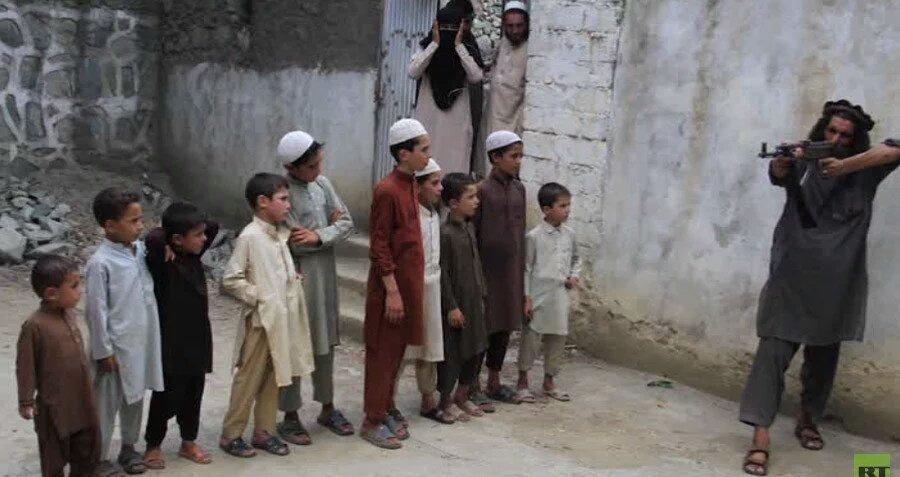 After religion, students take a history course. This starts with the Quran’s version of Adam and Eve and quickly descends into a highly one-sided litany of grievances against anyone and everyone who has ever looked cross-eyed at a Muslim, especially European Crusaders, for obvious reasons.

Children also learn “geography,” where they memorize the names of the continents and which ones are filled with infidels (for the time being). Science class is exactly what you imagine it to be: nonexistent, with Western-style education referred to as “atheism studies.”

Physical education is where ISIS’ educational program really gets a chance to shine. Known as “jihad training,” this course covers the basics of marching, running in formation, swimming, crawling over, under, and through barriers, and the finer points of physical combat.

Most of that last item seems to consist of kids as young as seven standing in formation while an adult kicks and beats them.