The Complex History Of Slavery In Islam, From The Middle Ages To ISIS

Slavery In The Post-Colonial Era 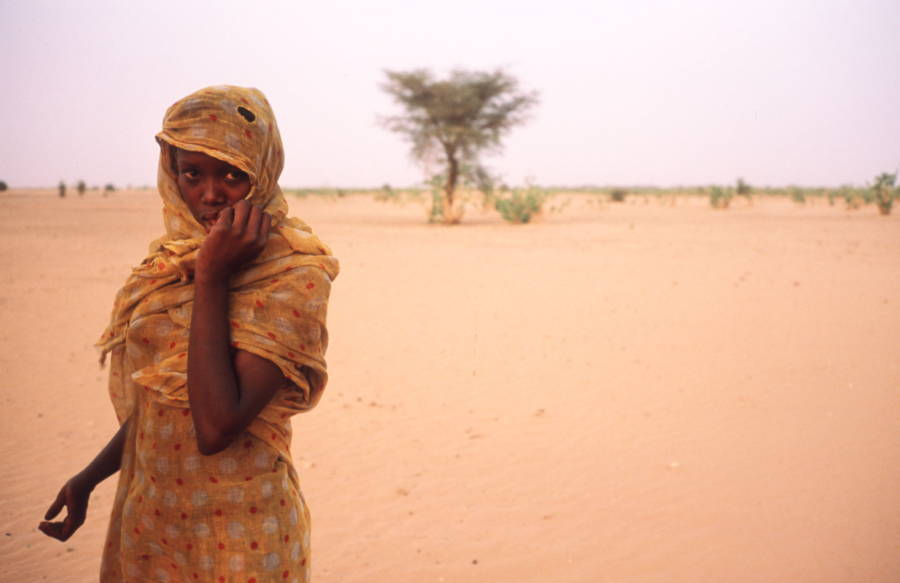 Much of the Islamic slave trade outside of the Muslim world was stamped out during the Colonial Era, as Europeans attacked slave forts, captured slave ships, and gradually shut down slave markets abroad.

Even inside Islamic countries, slavery was brought low by European intervention. Italian authorities banned slavery in Somalia in the 1920s, as British, French, and German colonists had already done in their lands.

Slavery continued in the Middle East and North Africa, however. After the fall of the European empires in the mid-20th century, direct control in these regions was no longer possible, but European and American aid money often came with the condition that the recipient countries do something to stop their internal slave problems.

This has sometimes had absurd results, such as when Mauritania outlawed slavery in 1905, and then again in 1981. And then again in 2007. Today, SOS Esclaves, a French group that aids escaped Mauritanian slaves, estimates that up to 17 percent of the people living in that country are still slaves. Mauritania’s Muslim government insists that there are no slaves in their country, and that any such talk “suggests manipulation by the West, [and is] an act of enmity toward Islam.”

The reference to Islam is no accident. The religion has been used as a smokescreen for slavery throughout history, a problem that is now appearing again in majority-Muslim countries where outward-looking dictatorships have fallen and been replaced by Islamic theocracies.

Qatar alone, according to the Global Slavery Index, is home to perhaps 30,000 slaves, who work mainly in construction projects and the sex trade. This is almost certainly a vast underestimation, since many forms of servitude are not technically counted as slavery, and nobody in Qatar is obliged to report details of the country’s human rights abuses to outsiders.

The picture is equally grim in Saudi Arabia, Kuwait, Bahrain, the UAE, and Libya, where open-air slave markets are back after a decades-long absence under Qaddafi.