Investigators said the man took his girlfriend to Las Vegas under the guise of a romantic vacation and house-hunting to move in together. 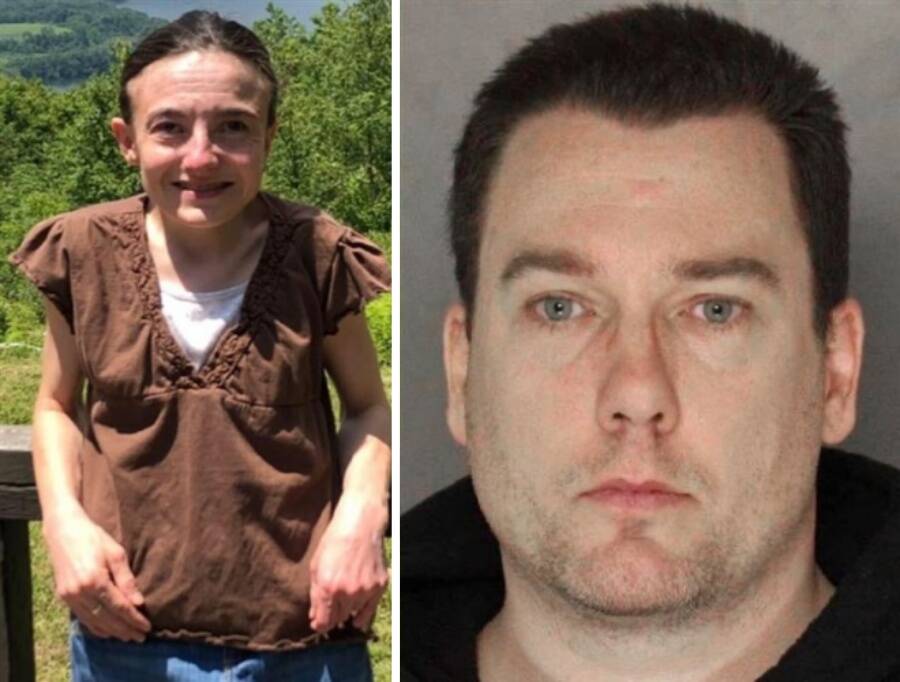 Bethel Park Police Department/Allegheny County Jail
John Matthew Chapman is awaiting federal trial over the murder of Jaime Feden, who he allegedly suffocated by binding her to a signpost in the Nevada desert.

In a brutal case of cold-blooded murder and identity theft, a man in Pennsylvania has been charged with the kidnapping and death of his girlfriend, then moving into her apartment and impersonating her online.

According to CNN, the trouble began in September 2019 when John Matthew Chapman, 40, took the female victim — identified as 33-year-old Jaime Feden, with whom he was in a relationship — to the Nevada desert under the guise of a romantic getaway and house-hunting trip.

But once the couple arrived in Las Vegas on Sept. 23 after a cross-country road trip by car, things took an insidious turn.

By Chapman’s own account to police, two days after their arrival in Las Vegas, he convinced Feden to prepare for a “bondage-themed photo shoot” in the middle of the hot, secluded Nevada desert.

After they found a spot in a nearby desert outside of Las Vegas, Chapman bound Feden’s hands and feet together with zip ties onto a signpost. He also duct-taped her mouth and nose so she couldn’t breathe. He kept her that way until she ultimately died from suffocation.

The murder was not a spontaneous homicide but was instead premeditated, investigators found. 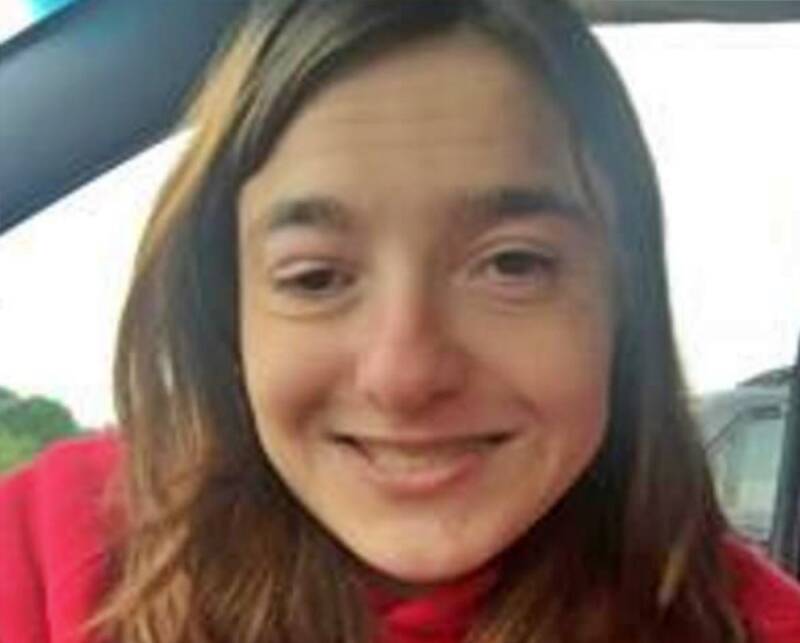 FacebookFamily and friends became suspicious after Feden would not take their calls or see them but still communicated through unusual texting on Facebook.

“Chapman had planned to kill [Feden] before they left Pennsylvania and he had a kill kit ready before their departure for Nevada,” according to an affidavit by FBI Special Agent Jesse Laramee.

Chapman told investigators that he misled Feden into believing that the trip was a romantic vacation and that they were looking for a house so they could move in together. Unfortunately, the story doesn’t stop there.

After Feden died, Chapman removed the zip ties and tape that he had used to bind her and then stripped her lifeless body of all her clothes and left her there at the scene. Then he drove himself back to Pennsylvania to Feden’s home in Bethel Park. He posed as her on social media to communicate with her family, likely to deter suspicion.

A family member told investigators she became suspicious when Feden didn’t answer her phone calls but was still communicating through her Facebook account. But the messaging, the relative said, was clearly not Feden’s usual style.

Feden’s subsequent murder wasn’t confirmed until months later when a friend of Feden — who has VATER syndrome which causes physical birth defects including small size — contacted the Bethel Park Police Department to request a welfare check at her apartment.

When police arrived at the home, Feden’s neighbors told them that they hadn’t seen the woman — or her van — for at least two months. They did, however, notice a man coming in and out of her apartment.

“They had recently observed a person whom they believed to be her boyfriend [Chapman] entering and leaving the victim’s residence,” the US Attorney’s Office said. Inside the apartment, investigators found a slew of incriminating evidence, including a fake CIA identification card with Chapman’s name and photograph, a backpack of zip ties and duct tape, and Feden’s cellphone.

A search of Chapman’s own phone uncovered pictures of his girlfriend under a “Vegas” sign and another of her tied to a signpost. Investigators later found that upon his return to Pennsylvania, Chapman moved into Feden’s apartment and passed it off as his own.

For now, Chapman has been charged with kidnapping and is being held in custody in Allegheny County while he waits for his day in federal court. If convicted, Chapman could face the maximum penalty of life in prison or death.