The couple was shocked to see their innocent prank quickly become a high-priced, international bidding war. 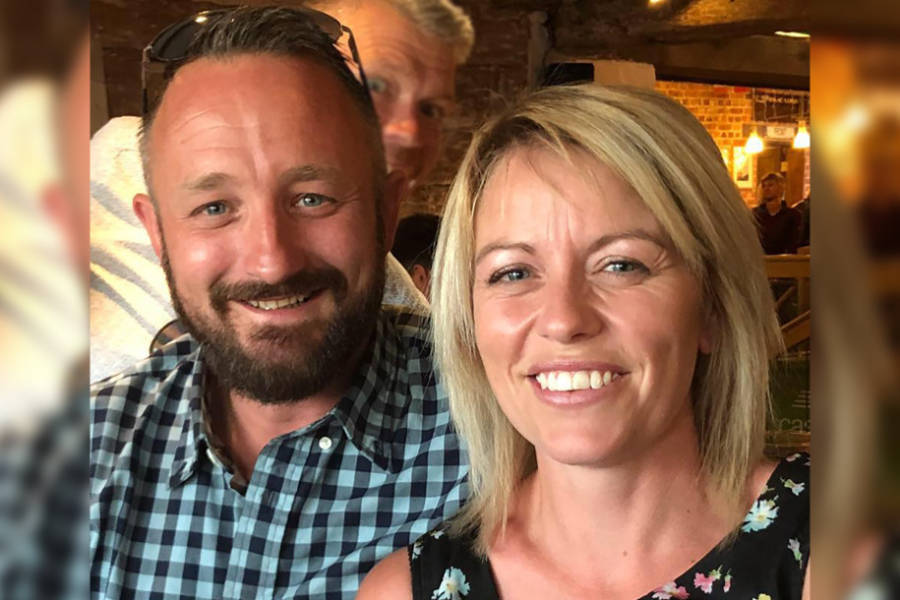 What started out as an innocent practical joke quickly incited a high-priced virtual bidding war.

Dale Leeks of London decided that the only sufficient way of getting back at his girlfriend for pranking him would be to list her for sale on eBay.

Leeks put his girlfriend, Kelly Greaves, up for sale as a “miniature collectible” and compared her to a used car because of her “constant whining noise” and said that “the rear end leaks a bit but nothing that can’t be plugged.”

He added that she was “fairly tidy but close up shows signs of wear,” and also that his girlfriend had “no serious damage but you can see she’s been used.”

Leeks showed his girlfriend the ad before they went out to dinner, and the two laughed it off. But the internet took his prank much more seriously. 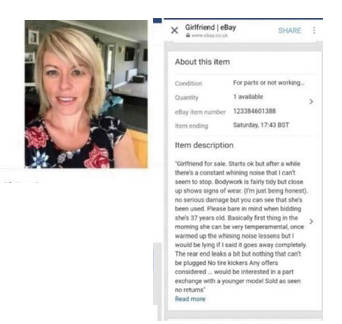 Dale Leeks/Facebook/eBayA copy of the listing for Kelly Greaves, ‘used’ girlfriend, before it was removed from eBay.

Leeks reported that his cell phone “was going crazy” throughout the evening with bids coming in from all across the world.

“I thought, ‘Oh no, what have I done?” Leeks said after learning that his listing had actually been taken seriously. Per the site’s regulations, eBay took down the listing within the 24 hours that it was posted as it violated their policy against selling human body parts or remains.

Some bidders asked Leeks if they could take Greaves out for a “test drive,” and others asked for close-up pictures of her “bodywork.”

Despite eBay shopper’s inability to discern prank from real posting, the couple still managed to laugh the situation off. 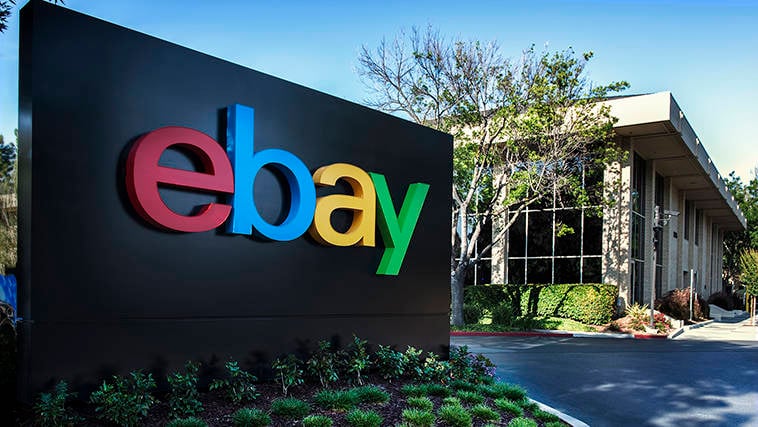 Wikimedia CommonsLeeks listed his girlfriend for sale on the popular bidding website eBay.

“When it was going up to ($170,000) in a day, I said, ‘I’m not going to lie, I would have been quite sad to see you go, but it wouldn’t have been so sad ‘cause I would have been crying in my Ferrari or my Lamborghini,” Leeks joked.

The bidding war went international, with users from the U.S., Australia, and Europe placing a price tag on Greaves. But the possibility of real bidders asking to purchase Leeks’ girlfriend never occurred to either party.

Apparently, this isn’t unordinary behavior for the couple. Leeks explained that the whole bidding war began with simple pranks in a horse riding shop the day before.

“She couldn’t get into a relationship with me like this if she couldn’t take a joke,” Leeks continued. “This is a just a normal day living with me, really… I do stuff like this all the time.”

Everyone has their own love language — and apparently, for Greaves and Leeks, elaborate pranking is their way of expressing their feelings for one another.

Next, check out this roundup of the most elaborate pranks ever attempted. Then, read this disturbing story about a man who described his girlfriend’s mutilated body as a sex doll.