The Eternal War Of The Japanese Holdouts From World War 2

Although Japan surrendered to the Allies in 1945, World War 2 would go on for some Japanese soldiers up until the mid-1970s. 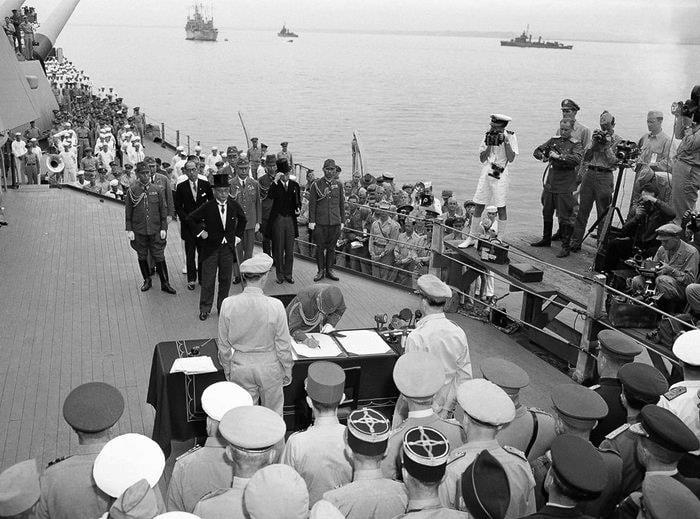 On September 2nd, 1945, less than one month after the atomic bombs were dropped on Hiroshima and Nagasaki, representatives from the Empire of Japan signed the unconditional surrender of Japan to the Allies. This event, which officially marked the end of World War II, took place on the deck of the USS Missouri anchored in Tokyo Bay. 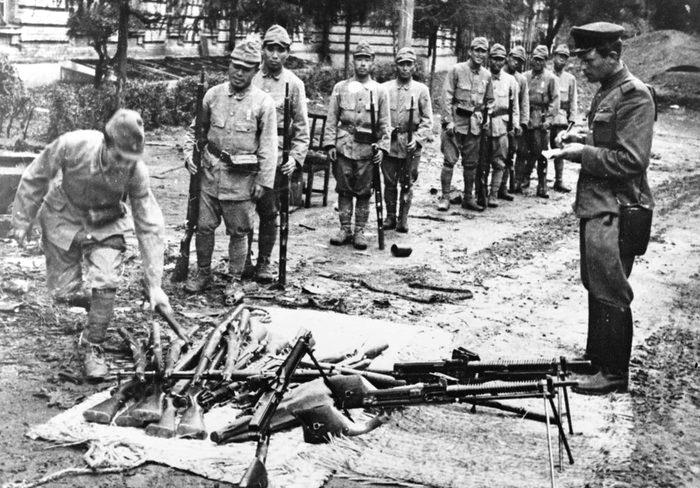 All throughout East Asia and the Pacific, the mass disarmament of Imperial Japanese forces began: weapons were collected, officers were debriefed and documented, and soldiers were relieved and sent home. For other Japanese holdouts, the war would go on for decades.

During the war, Japan had sent troops to almost every inhabitable island in the Pacific with the single charge of defending the Emperor and his territory with their lives. Some soldiers were so cut off from civilization that they either did not know that the war was over or they simply refused to believe it. 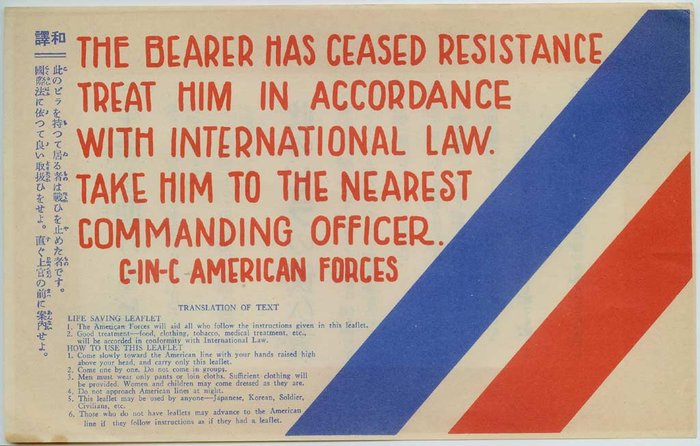 In Guam, Indonesia, and the Philippines especially, dozens of soldiers would continue to conduct guerrilla attacks against local military and police forces. Allied forces littered the jungles with leaflets like the ones above, but Japanese soldiers continued to fight. Some even volunteered to fight alongside Vietnamese and Indonesian independence movements well into the 50’s. 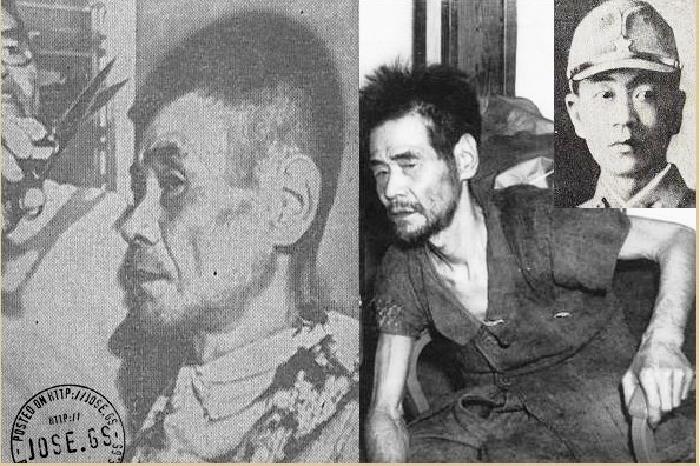 Shoichi Yokoi went into hiding after the Battle of Guam in 1944; he survived in a cave for 28 years until being discovered in January 1972. 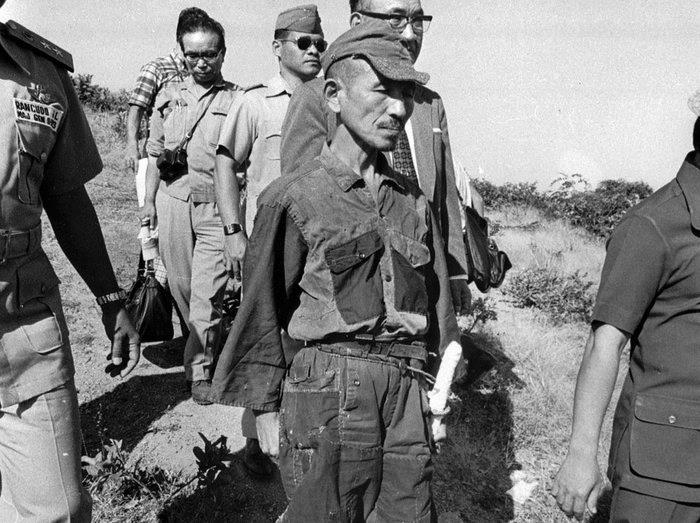 Hiroo Onoda was a young officer who held out in the Philippines with several others. They once had leaflets dropped on them with a surrender message from their commanding general, but it was dismissed as propaganda. Onoda surrendered in 1974 after his former commanding officer was flown from Japan to officially relieve him of duty. 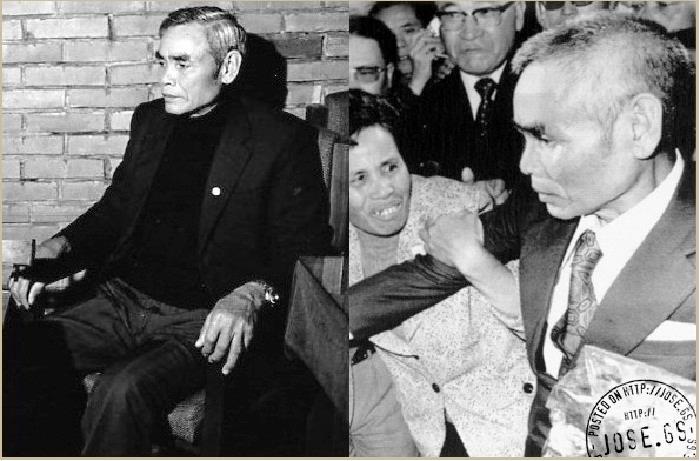 Teruo Nakamura survived with other holdouts in Indonesia until they allegedly tried to kill him in the 1950’s. He subsequently went off on his own, living in a hut until he was discovered in 1974. He was the last of the Japanese holdouts from World War II.