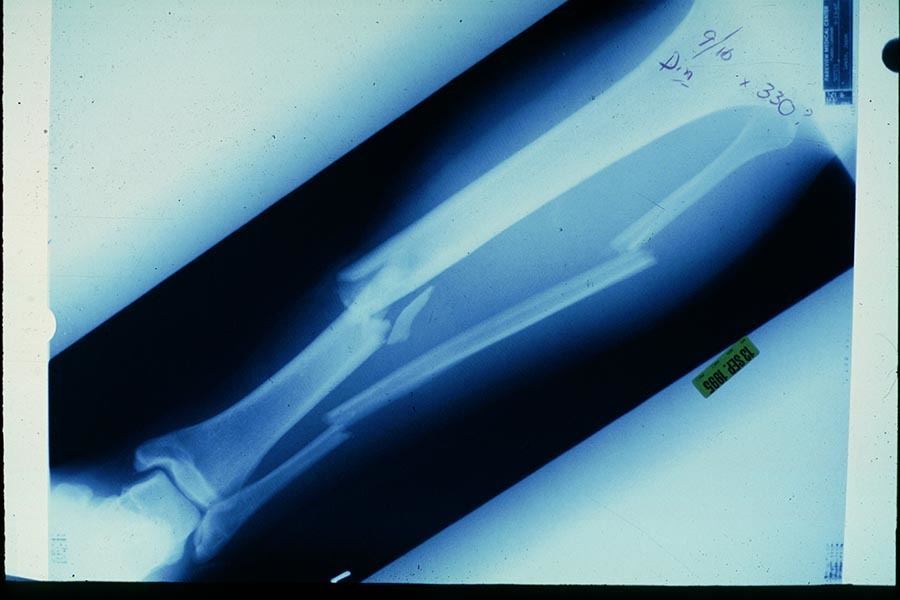 Compound fracture to left tibia and fibula. (Result of being run over by 82-yr-old driver on road heading in to Pueblo, CO).

Savannah: I would imagine that throughout your travels you’ve seen the myriad ways people can interact with their environment, and that this might have helped inform your work in sustainability today. Was there any particular region or culture that really stood out to you in terms of how people “should” be living with their physical environment?

Jason: I remember paddling through Indonesia in a kayak, which is an excellent way to travel, because you’re propelling yourself in a way that the local people can relate to – as opposed to an airplane or motorized vehicle where you automatically distance yourself as a rich tourist. The Indonesians I met use similar devices – dugout canoes – to power themselves around their environment or to get their produce to market, or whatever. So it was really quite special to see the immediate connection that we had through human power.

But it’s always difficult because you’re looking at these people and their lives through the lens of an outsider. And there’s a real danger of romanticizing them, thinking, “Oh, how wonderful it is. Look at all the beautiful white sandy beaches, palm trees, blah, blah, blah.”

Savannah: And that’s not necessarily their reality.

Jason: Right. But I do think some of those communities are getting it right in terms of their ability to share. It might have been a reflection of their size, because an island with 300 inhabitants isn’t so big that life gets overly complicated with political structures.

That being said, everything was shared equally. Everyone knew each other. There were rules and regulations, certain safeguards against over utilizing their environment. There seemed to be a real understanding of the limits of the island’s closed system, and its ability to regenerate itself. Those communities in particular stood out to me. I thought, “Wow, we in the West could learn something from these people, and try and apply their knowledge to how we live.” 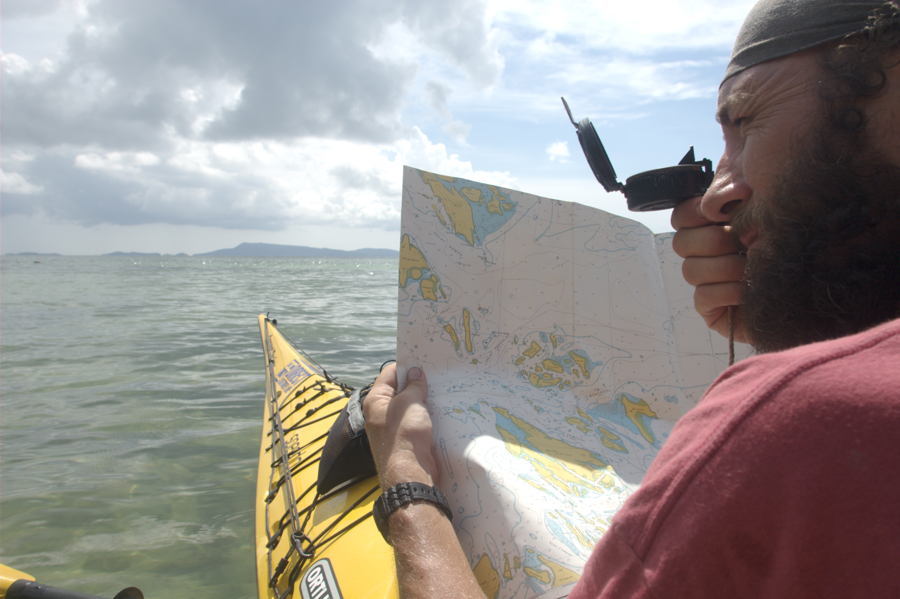 Savannah: That was going to be my next question for you. For the most part, we place heavy emphasis on borders, private property and the like to maintain the physical integrity of a given space. But at the same time, this compartmentalization can give way to the domination and degradation of spaces that we now “possess”. What do you think about that and, I guess, more broadly the way Western cultures tend to interact with their physical environment?

Jason: It’s a hard thing to grapple with, because I’m fully aware that the reason why Western countries have become so powerful is because of how we have evolved socially since the Industrial Revolution. We’ve developed these technologies off the back of fossil-burning fuels, to be able to produce weapons and technologies that allow us to dominate other parts of the world.

Savannah: But also to improve our livelihoods.

Jason: Yeah, exactly. As a result, everyone is living longer, they’re richer, and they have more stuff. But I’m frustrated at how myopic we are as a species. We don’t think more than four years down the road. You can see that in our political structures.

Jason: We vote a politician into a position of power for four years, and so the same problems get repeated and “solved” over a four-year cycle. But that’s not the way the world works or can be managed. This planet is like one of those little islands in Indonesia, or like the little boat I spent so many months of my life in. It’s a closed system, and there’s a finite component to that.