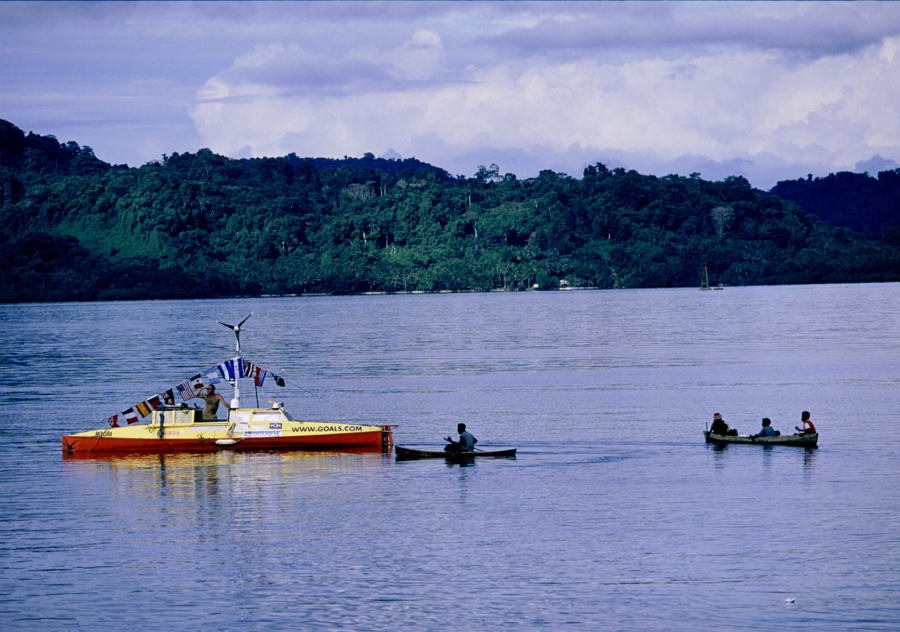 Savannah: Can you elaborate on what you mean by that?

Jason: Sure. If you over-utilize your resources, there is a price to be paid. And that’s where we are right now with the West. We look at the world, and we think it’s OK to continue behaving like we always have. People think that if they have more than others, they also have more power. But what people don’t seem to understand is that, if we continue with that mindset, there won’t be anything for anyone in a hundred years’ time.

Jason: We’ve already lost fifty two percent of the world’s wildlife – and that’s just in the last fifteen years. I would love to find a way to get people to override their genetic propensity to think shortsightedly, and instead get them to think, “Hang on, actually yes, I do love my children, my grandchildren, and my great grandchildren. Therefore, I’m going to take one for the team and start reducing. I’m going to start simplifying.”

I can’t think of anything more important to be doing with my life at this moment, than using my experiences to tell that story in ways that resonate with people.

Savannah: I think there are figures who are challenging that sort of rationality. José Mujica, who I’ve read you look up to, comes to mind. The problem, of course, is that he’s the President of Uruguay, not the President of the United States. What do you think the likelihood is that we’ll ever embrace a Mujica-esque figure?

Jason: I’m not a political analyst, but sadly I think it’s very unlikely. In order to succeed as a politician, you have to buy into the system and play the game, which means following big money.

With that said, it’s bizarre to me that we don’t have more politicians who come from real working backgrounds. I think there should be a moratorium on people even considering going into politics before they’ve served at least thirty years in the public domain. Mujica managed it, but Uruguay has a population of only five million. I don`t think it would happen in the UK or the US, which is rather depressing, because it does rather indicate that nothing changes in our political structures, and nothing will change in the foreseeable future.

Savannah: Last question. What’s next for you?

Jason: I’ve come away from the last trip with this metaphor of a small boat isolated on the ocean, which mimics our planet isolated in space. But there are other ways to tell the same story that people might relate to easier. I’d like to revisit some of those places I discovered on the circumnavigation route, like those little islands. There are communities in the world, many of them indigenous, who have been living sustainably for hundreds of years. We can learn from them. 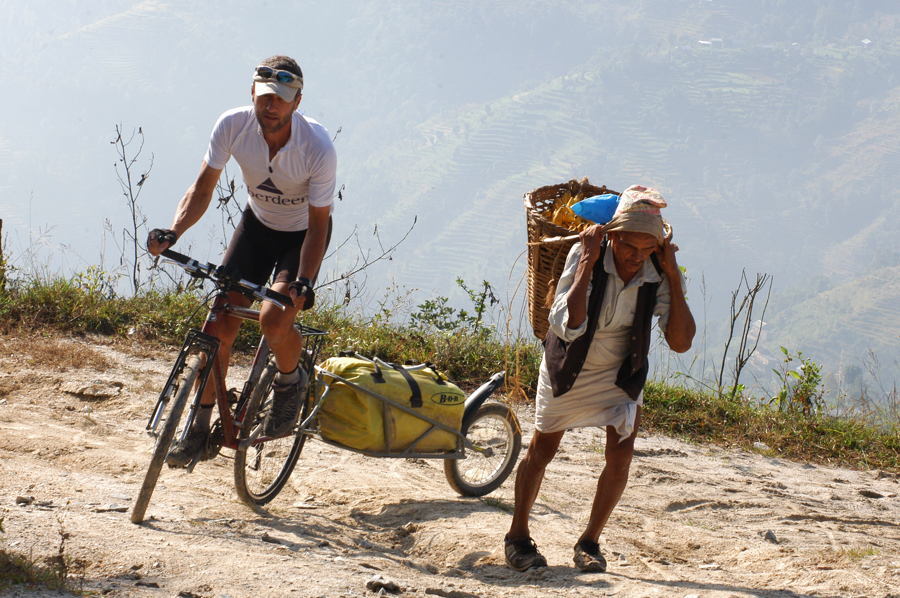 Jason: They get it. Not because they’re smarter or “better” than us, but because of the confines of their surrounding environment – be it a desert, or an ocean. They’ve had to figure out how to live within finite limits in order to survive. So I think it would be interesting to do mini-expeditions back to these places, document what they’re doing right, and share that information.

It would be great for this to culminate in an educational program within US schools. I still think young people are the ones to hear this. They have a fluid mindset to take these ideas on board, and they’re the decision makers of tomorrow who have to get us out of this mess. So that’s where I’m headed.

Read more about Jason Lewis in this BBC feature, and be sure to follow his next steps on Twitter.