While most ancient rights of honor suicides were performed by women, Jauhar was performed exclusively by women. 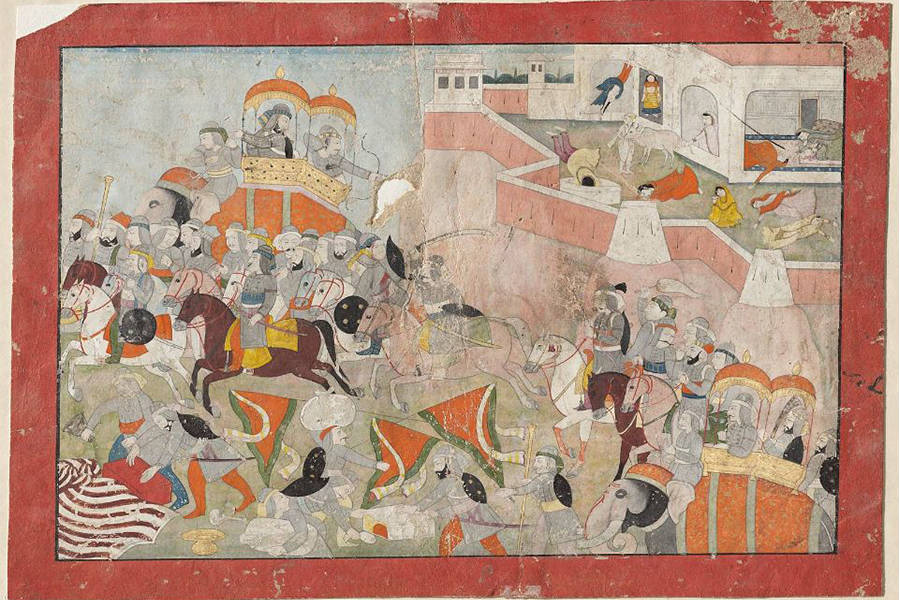 In cultures that place a higher value on honor than life, suicide is preferable to capture by the enemy and disgrace. From the seppuku of the Japanese, to the mass suicides of Jews at Masada, versions of honor suicides have been recorded all over the world.

In Northern India, the Rajput ruling class has long practiced their own unique version of self-immolation: Jauhar.

Derived from the Sanskrit words “jau” (life) and “har” (defeat), what makes the rite unusual is that it was practiced not by warriors after a battle, but by women. The night before what was assumed to be a certain defeat, they would don their wedding clothes, gather their children into their arms, and leap into fires as priests chanted solemnly around them.

The flames were thought to purify the women, who were willing to kill themselves and their families rather than face enslavement or rape, thus ensuring the royal bloodlines would never be polluted. The next morning, the men would mark their foreheads with the ashes and head off towards battle and death. Jauhar differs from the controversial custom of Sati (forcing a widow to jump on her husband’s funeral pyre), in that Jauhar was voluntary, and viewed by the women as preferable to survival and dishonor.

One of the earliest recorded incidents of Jauhar took place as long ago as the invasion of Alexander the Great, when the 20,000 inhabitants of one town in Northern India so despaired upon hearing about the approaching Macedonians, that they set their entire town alight and threw themselves into the flames along with their families rather than risk enslavement. 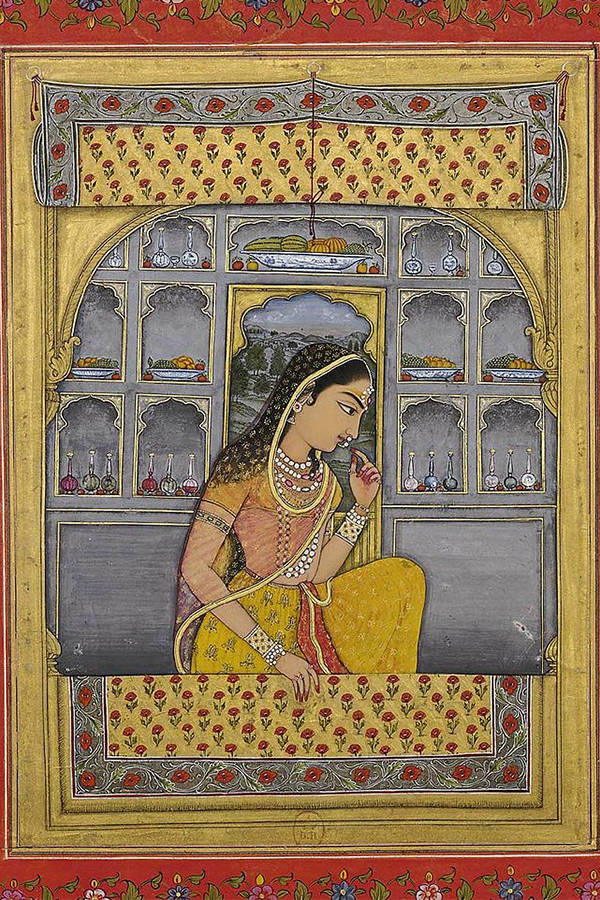 Wikimedia CommonsA painting of Queen Padmavati, who led a group of thousands of women in Jauhar.

The most famous Jauhar in Indian history occurred in the 14th century during the siege of Chittorgarh Fort by the Muslim army of Sultan Alauddin Khilj. The Jauhar occurred when thousands of Rajput women followed the example of the legendary queen Padmavati and killed themselves before the fort fell to the enemy. The incident soon passed into legend, and was glorified as exemplary behavior for Rajput women.

Queen Padmavati has always been an important figure among the Rajput, who has inspired countless poems and works of art (although some historians debate whether she actually existed). Versions of her story state that the Sultan decided to take the fort because he had heard of the queen’s astounding beauty and was determined to have her for himself. Padmavati, however, outwitted him and kept her honor by committing Jauhar instead.

Recently, this ancient practice has come back into the spotlight in India. Padmavati is viewed not just as a legendary queen, but as a role model since she kept her virtue and honor by making the ultimate sacrifice. Despite the lack of historical evidence to support the story of the beautiful queen, she is such an important part of the Rajput culture that many members of the former ruling class were outraged when the film “Padmaavat” was released earlier in 2018.

Their concern was that the film did not portray their heroine with the appropriate respect, and the insult to Rajput culture was considered so great that a group of nearly 2000 women threatened to actually commit Jauhar if the film were released.

As a result, many theaters in India refused to show the, so the Rajput women could claim a small victory; although somewhat less dramatic than a battle ending in slaughter and suicide, the incident demonstrates how sacred honor is still held in some cultures.

Next, read more about Seppuku, the ancient samurai suicide ritual. Then, read about the sad story of the Jonestown Massacre, modern history’s largest mass suicide.