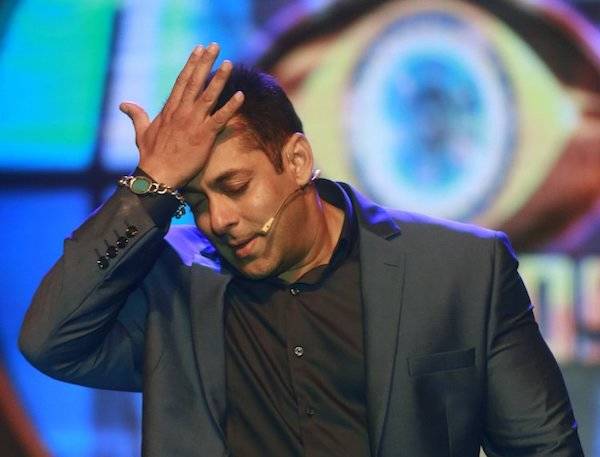 Famous Bollywood star Salman Khan killed two blackbucks, a rare type of antelope, back in 1998. Now, 20 years later, he is being punished for the crime.

On April 5, 2018, Khan was convicted of illegal poaching. He will serve five years for the conviction and has already been taken to jail. He has also been fined 10,000 rupees, which is the equivalent of $154.

Khan made his movie debut in 1988 and has since become one of India’s most profitable and recognized actors, appearing in over 85 films. He is often mobbed by fans when spotted in public and has an estimated net worth of $37 million. Khan has 32 million Twitter followers and around 15.3 million Instagram followers.

The 1998 poaching incident happened on set, while he was working on a film in Rajasthan, a state in northwestern Indian. The case has remained in limbo over the past two decades. Khan originally pleaded not guilty and has maintained his innocence ever since. His lawyers claim the gun he was carrying was an air gun which can’t be used for hunting antelope.

Four other actors who starred with him in the movie and were also charged with the offense have been acquitted.

Khan, who is now 52 years old, can appeal to a higher court to have the charges be acquitted according to Bhawani Singh, a public prosecutor working on the case. If that were to happen, he could be released on bail or have the sentence suspended. However, he will still have to spend at least a few days in prison prior to the appeal.

Khan has had other brushes with the law in the past. As recently as January of 2017, Khan was arrested and subsequently acquitted for keeping illegal firearms. In 2016, he was acquitted of two other poaching-related charges.

In 2015, Khan was charged in a hit and run after driving over and killing a homeless man in Mumbai. But the appeals judge ruled there was not enough evidence and the Mumbai high court overturned the case.

Khan’s current conviction has received mixed attention. Some have taken to Twitter to exclaim that justice prevails, as he has finally gotten what he deserved. On the other side, loyal fans don’t think it’s fair that his costars were acquitted of the crime. They also argue that the lifespan of a blackbuck is 10 to 15 years, which is shorter than the time it’s taken to convict Khan.

Next, read about when rhino horn trade was made legal again after poaching deaths rose 9000% in a decade. Then, read about how poaching caused these African elephants to become tuskless.