While moonmoon is the Internet's favorite title, other names like "submoon," "moonlet," and "moonito" have all been suggested. 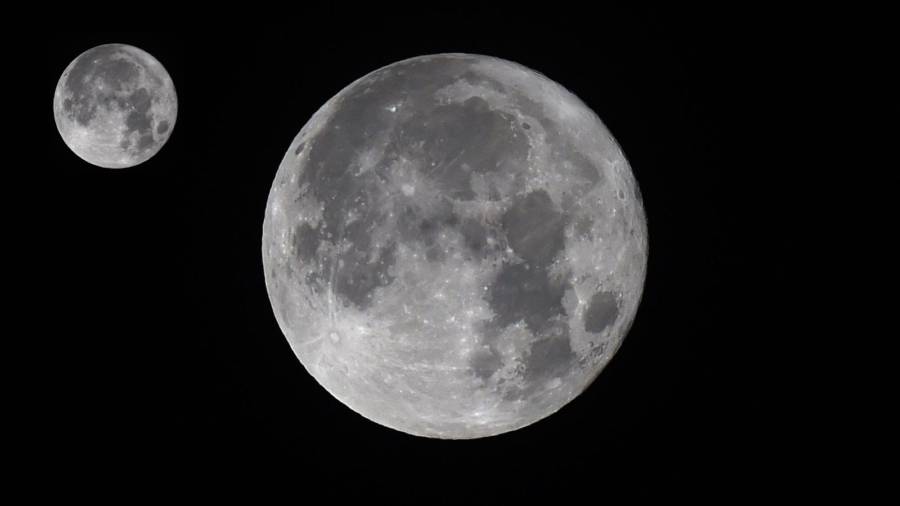 In 2014, one astronomer’s son asked her a tough question: Can moons have their own moon? She was stumped and decided to dedicate the next few years of her professional life to answering that very question.

That astronomer was Juna Kollmeier of the Carnegie Institution Observatories, and alongside fellow astronomer Sean Raymond from the University of Bordeaux, she studied these “submoons” and recently published their findings in a paper on arXiv.

The article titled “Can Moons Have Moons?” explores that question as well as the requirements that a moon and a submoon must have in order to survive long-term.

The scientific community has been abuzz on Twitter since the paper was published and has given many suggestions for potential names for the moon of a moon. The most popular? Moonmoon.

According to Quartz, no one has ever seen a moonmoon before. But, as the paper points out, just because no one has ever laid eyes on one doesn’t mean that they don’t exist. A moon that orbits another moon which in turn orbits a planet would be a very rare occurrence because essentially — please excuse this space pun — all the stars would have to align.

If the moon is too small or too close to its host planet, it might lose its moonmoon to tidal dissipation which would cause it to be shredded to pieces.

There are no moonmoons in our solar system, but there are a few moons that meet the size and orbital distance requirements: Titan and Iapetus, which orbit Saturn, Jupiter’s moon Callisto, and Earth’s moon. 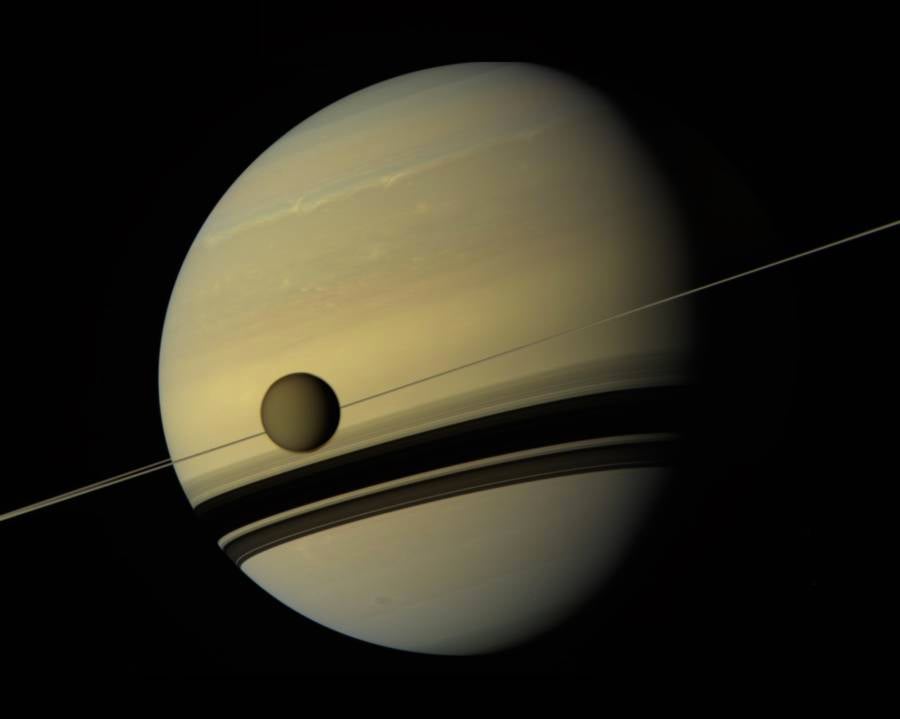 Furthermore, moonmoons can yield a lot of important information about outer space and provide insights into the evolution of planets and their moons.

“We’re really just scratching the surface here with how we can use the absence of submoons to figure out our early history,” Kollmeier told Gizmodo.

The paper has yet to be peer reviewed but several astronomers and members of the scientific community are excited about the potential source of information this study could tap into.

As unique as this new research is, the term “moonmoon” has already made a name for itself separate from the paper.

In 2014, a meme began circulating on the Internet that featured a derpy-looking wolf called Moonmoon, and people online have already caught onto the connection between the scientific term and the lovable wolf.

I thought moonmoon was a derpy wolf https://t.co/h4b5YHTpCy

The Moonmoon wolf meme has lived on for years and it looks like, thanks to the Internet, the delightfully simple and redundant name will stick around the scientific community as well.

Next, see why so many think that the moon landing was faked. Then, take a look at these awesome photos of Saturn’s largest moon, Titan.