And NASA data suggests that this unique moon might just be able to support life, too. 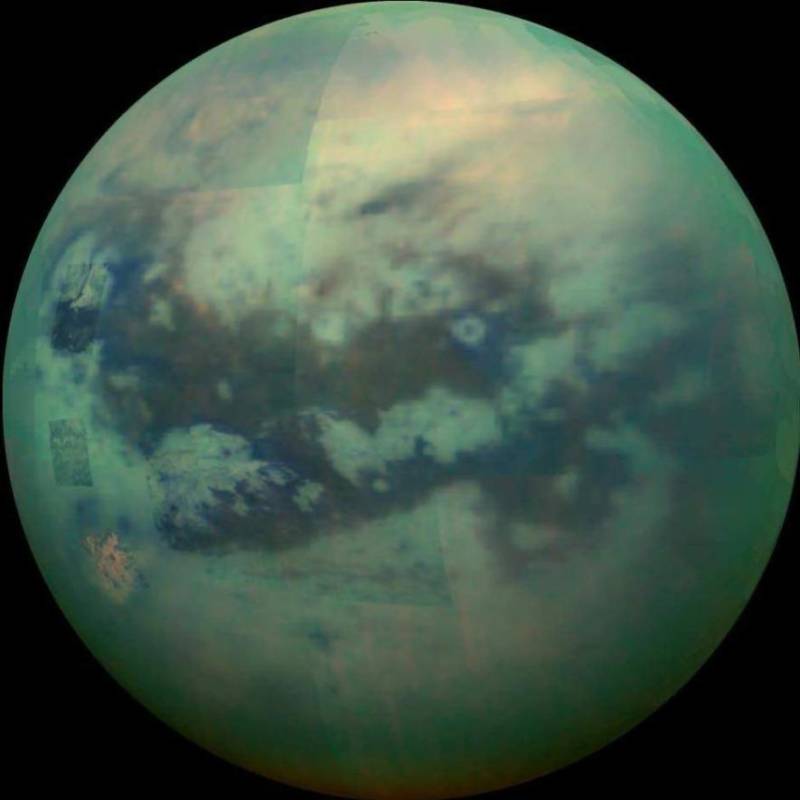 NASAA composite image from the Cassini spacecraft reveals the surface of Titan, one of Saturn’s moons.

Yet it’s only lately that we’ve been able to discern Titan’s nuances. The recently re-released NASA photos — taken in 2005 by the Huygens probe and the Cassini spacecraft, and shared by NASA this week in celebration of Cassini’s final year in service — marked humanity’s first look at the surface of Titan.

Ever since 17th century astronomers Christiaan Huygens and Giovanni Cassini first observed the massive moon, its thick atmosphere kept Titan’s surface shrouded in mystery. Finally, in 2005, NASA and the European Space Agency were able to send to Titan the probe and the craft named for the two astronomers who discovered it. 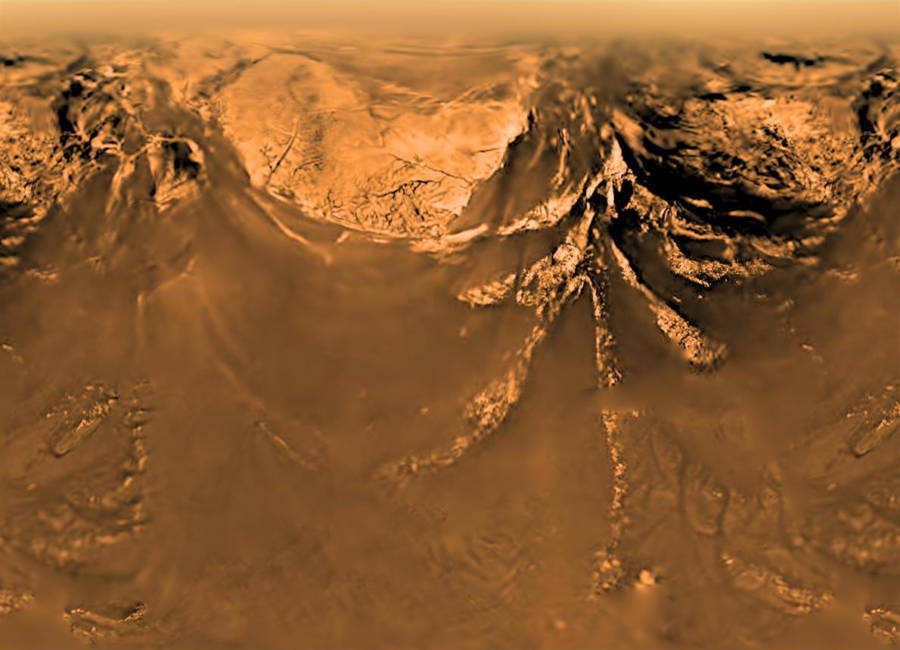 ESA/NASA/JPL/University of ArizonaA composite image of Titan’s surface as seen from six miles above.

The images and data from the Huygens-Cassini mission confirmed Titan to be both the only moon known to have a dense atmosphere and the only other celestial object to contain stable bodies of surface liquid. A place filled with water, rocks, wind, rain, and seasons, Titan is, scientists suspect, one of the best places in the solar system to look for extraterrestrial life.

“Titan is kind of a double ocean world,” planetary scientist Sarah Hörst told National Geographic. “In principle, there’s the possibility that it has both life as we know it and life as we don’t know it.”

And while 2017 will be Cassini’s last year in space, perhaps a future craft will give us images even more revelatory than those collected in 2005: images of extraterrestrial life.

Next, have a look at another of Saturn’s moons, the mysterious Encedalus. Then, check out 21 amazing photos of Earth as seen from space.