Jose Monzalvez was preparing to shoot at a herd of elephants in Namibia when one of them broke free and trampled him to death. 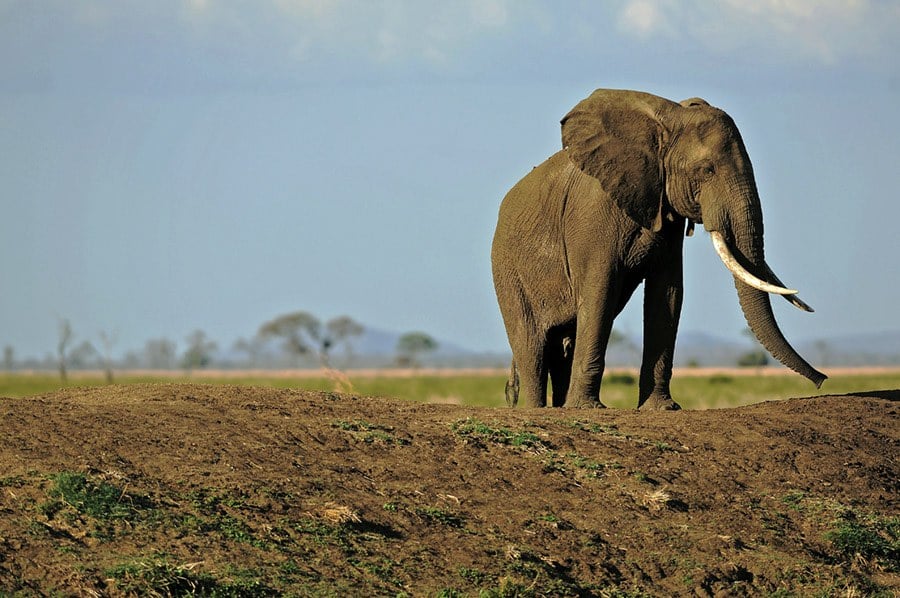 Jose Monzalvez was positioning himself to shoot at a herd of elephants when one of the creatures noticed the threat and began to charge.

The 46-year-old Argentine hunter was trampled and killed on Saturday during a hunting expedition near Kalkfeld, Namibia, reports the Namibia Press Agency according to the Independent.

Monzalvez, who worked for an oil company, had a hunting permit with him in the private wildlife area and was accompanied by another Argentine and three Namibians at the time of his death.

The incident comes just months after Theunis Botha, a famous big game hunter, was killed by an elephant picking him up with his trunk and then falling on top of him. 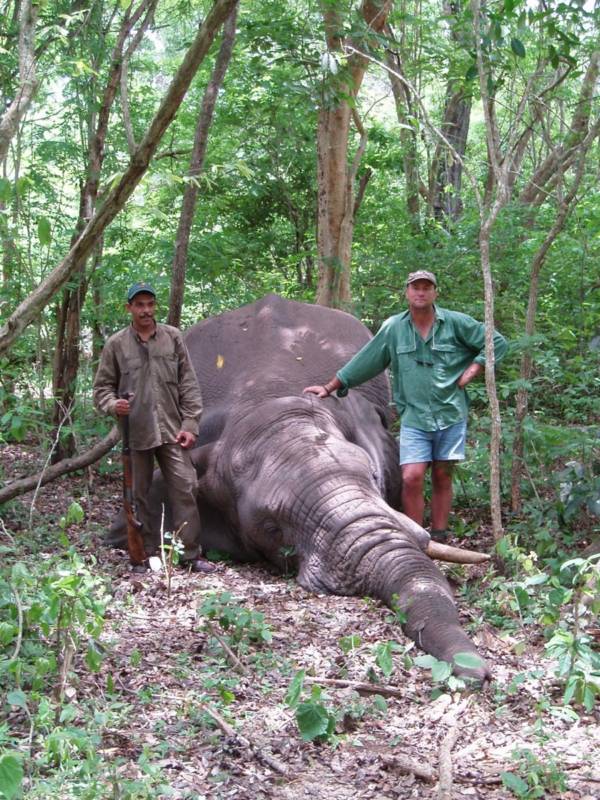 In another recent event, an entire elephant herd trampled one poacher and severely injured another in India.

All that said, in both of the cases above, the hunters were not breaking any laws.

Elephant hunting is, in fact, legal in some countries (with significant restrictions to deter poachers), many species of elephants are not currently classified as endangered, and some hunters even make the argument that the hunting industry helps raise money for conservation efforts.

Legal or not, if you don’t want a giant and majestic creature to crush you to death with its 13,000-pound body, maybe don’t try to murder it.

Next, read up on the infamous lion killer who fell 100 feet to his death during a hunt.