These photos will definitely make criminals think twice before killing an innocent creature. 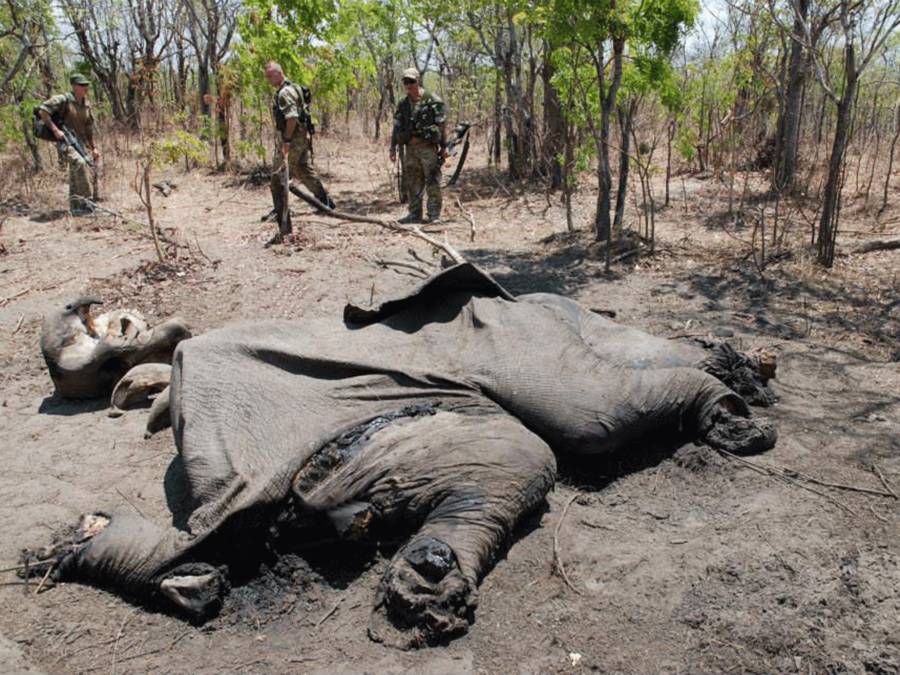 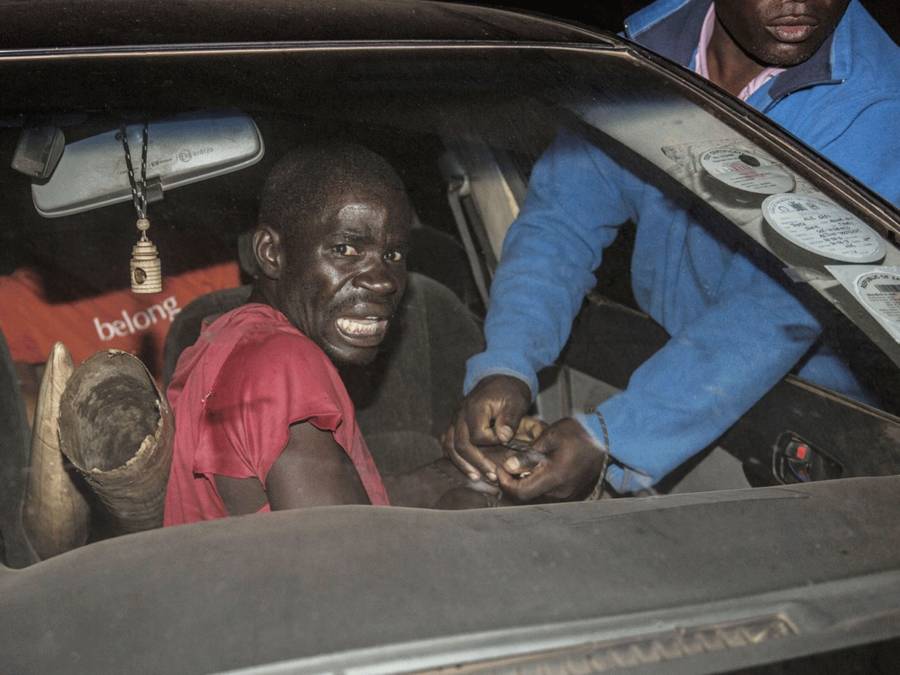 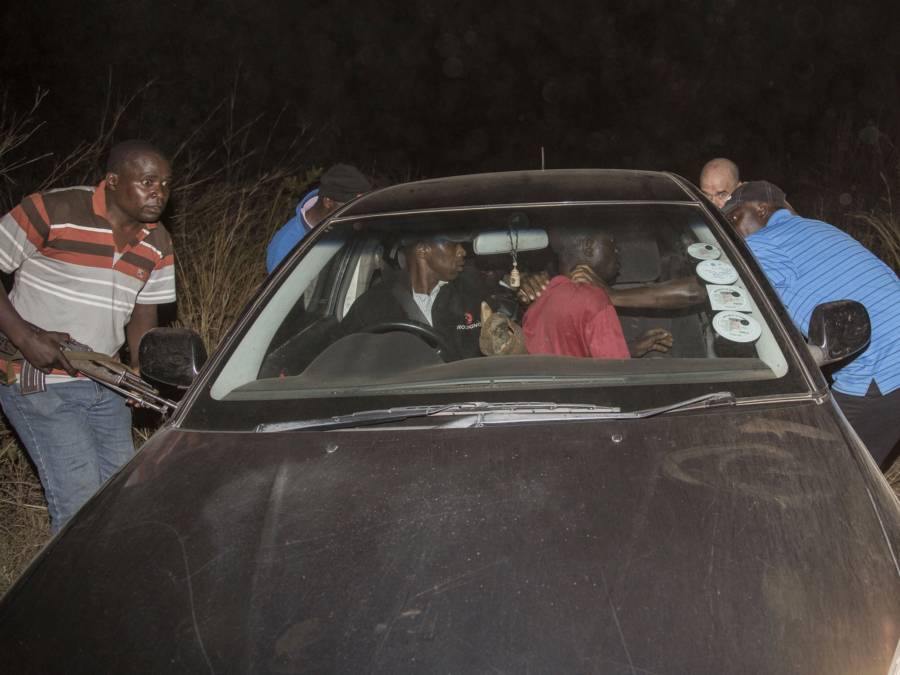 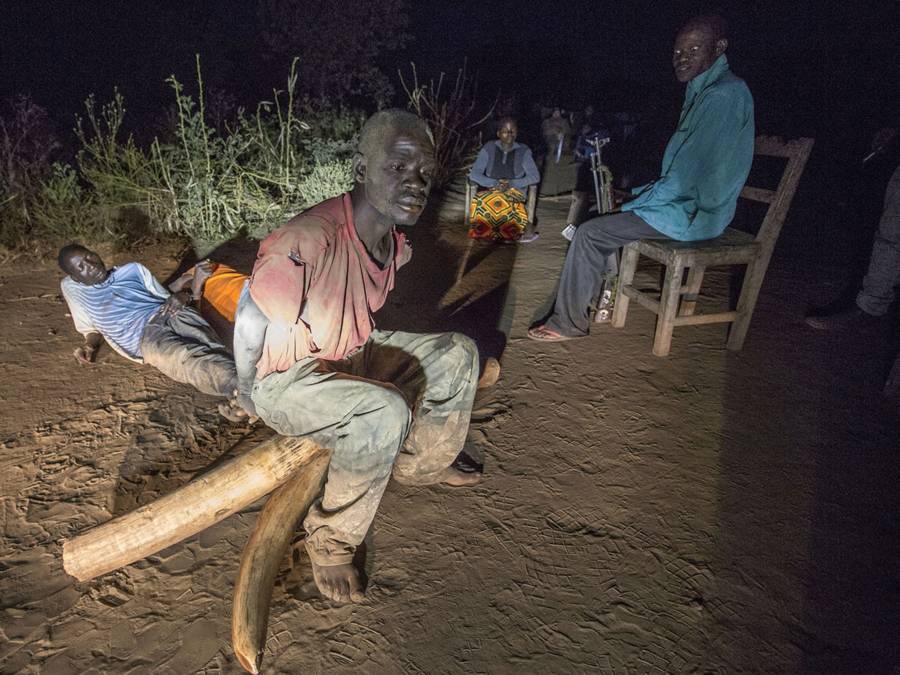 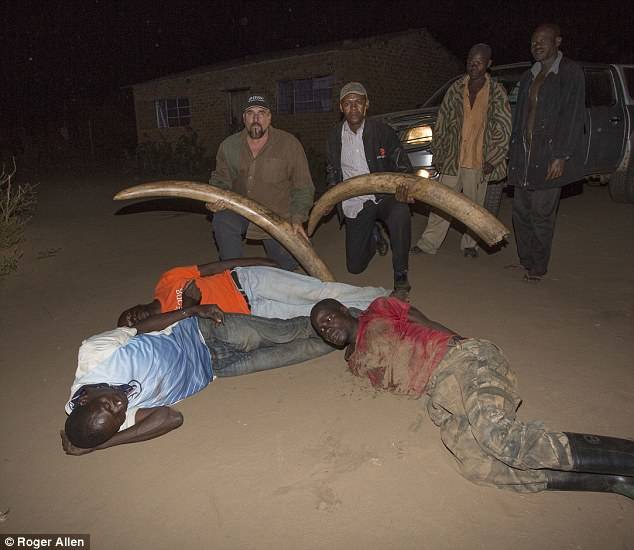 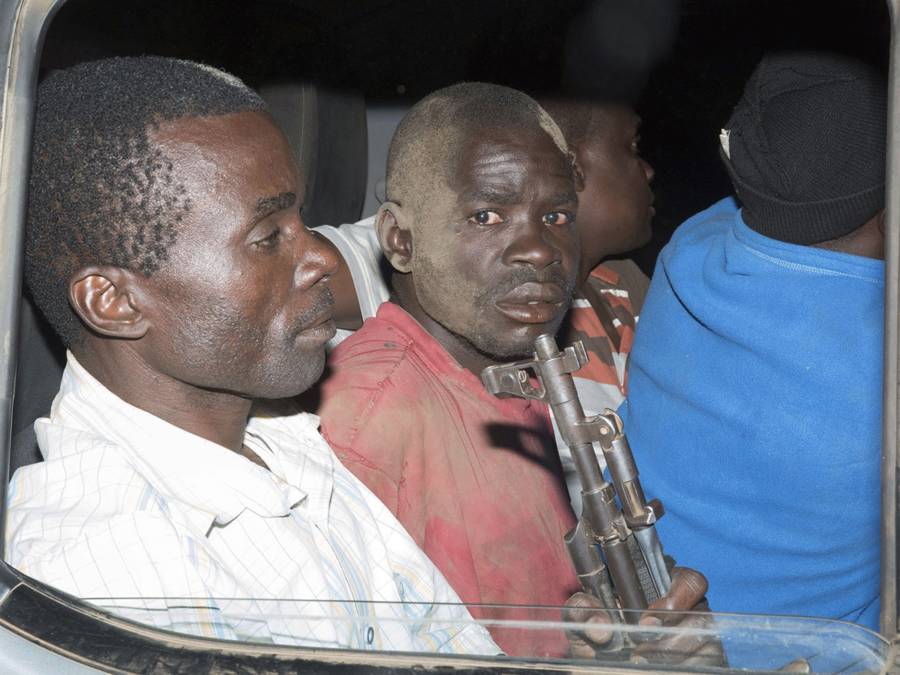 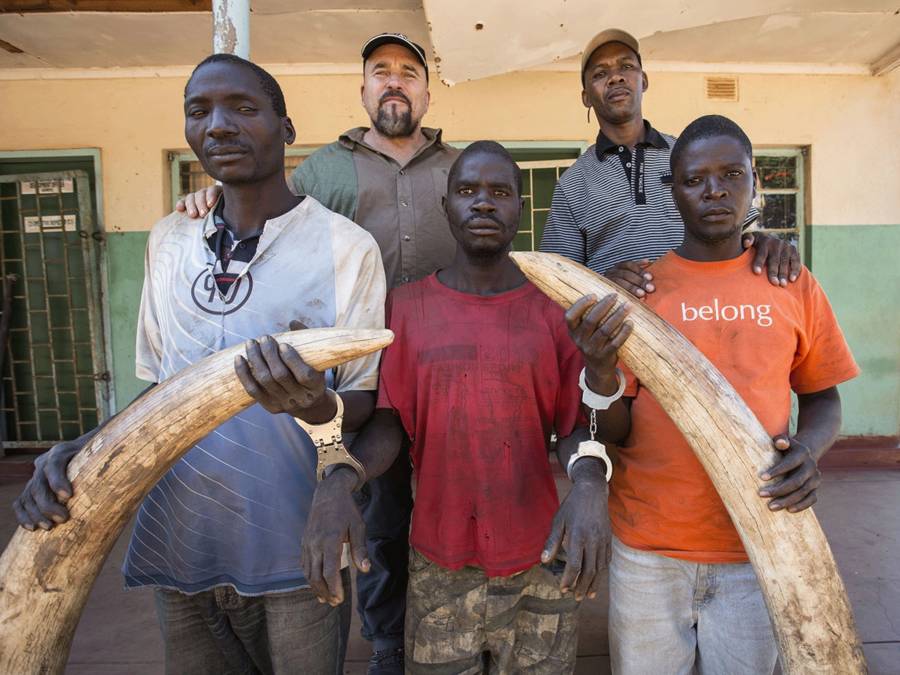 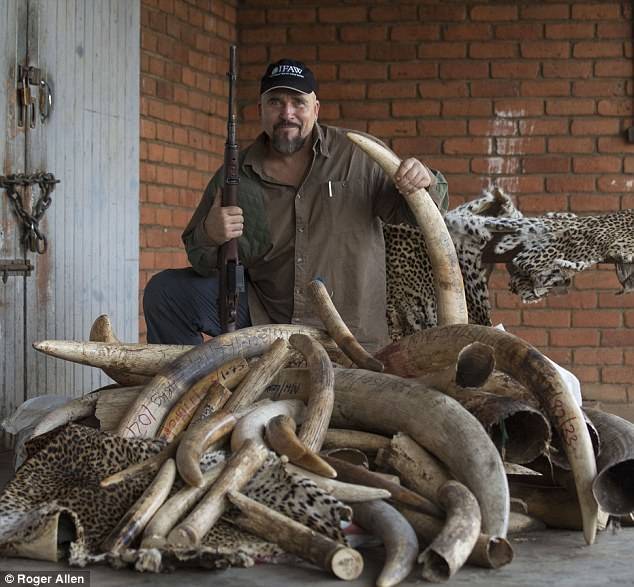 The International Fund for Animal Welfare doesn't only catch poachers -- they embarrass them on a global scale with a photo series of their arrest.

Hours before being stopped by authorities in Zambia, William Ngulube, Gabriel Mwale and Julia Kapomba had shot an endangered African bull elephant in the lungs -- letting the creature die slowly as they sawed off its five-foot-long tusks.

The men were caught this week after attempting to sell their haul to an undercover investigator. The fake buyer had promised the men the equivalent of $126,000 for the 150-pound tusks.

He then messaged Mike Labuschagne, the head of IFAW's anti-poaching efforts, and told him where and when he had planned to meet with the criminals.

He was riding in the car with them and the tusks in the back seat (they had been too large to fit in the trunk) when police swooped in.

“For this work, which can be dangerous, we need to build relationships and work closely with local people to protect their wildlife and stop its decimation," Labuschagne told The Independent. “Having strong local intelligence is key to our successful investigations and we have many local people willing to inform us when they know of illegal poaching and trading in wildlife.”

The three hardened hunters have been known to investigators for awhile and now face sentences up to give years.

"Mamma, mamma help me," investigators say Ngulube cried as they approached his car.

While its a relief to have these men off the streets, the loss of the elephant is one that can't be replaced.

"The loss of a bull elephant of this size, estimated to be around 40 years old, is especially tragic as it will be a huge genetic loss to the Zambian ecosystem that will likely impact future generations of elephants in the area," Philip Mansbridge, the UK director of IFAW, said.

Most elephants aren't able to grow tusks as large as those confiscated anymore, as intense poaching has all but eliminated the trait from the gene pool.

Next, read about poachers who murdered two blind lions one year after their release from the circus. Then, learn why poachers are killing thousands of reindeer in Siberia for their tongues.