As demand for big cats increases, animal sanctuaries are increasingly vulnerable to poachers. 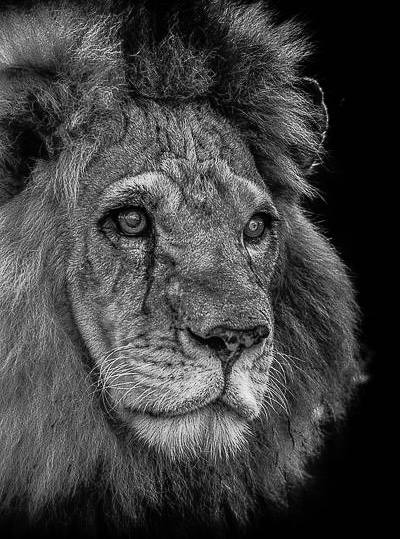 Two male lions, José and Liso, were killed in South Africa last week — only one year after being freed from the circus.

After their 2016 rescue, they and 31 other lions from circuses in Peru and Colombia were airlifted to the Emoya Big Cat Sanctuary in the biggest ever animal airlift of its kind.

The sanctuary, which was opened by Savannah Heuser in 2013 when she was only 16 years old, consists of 5,000 acres in the northern part of South Africa. The poaching occurred despite the property’s 24-hour security and frequent armed patrols.

The attackers poisoned the lions, both of which were permanently disabled from previous abuse.

“Liso and Jose were our special needs cats,” one of the sanctuary’s managers said in a video. “They had been through so much before they arrived at Emoya. They were both visually impaired and had brain damage. They were our special boys, but we can tell you they were at peace and at home here at Emoya.”

The park has been closed to volunteers and visitors as police, anti-poaching units and forensic experts investigate. The sanctuary also said they are considering evacuating the remaining big cats until they can implement higher security measures.

Thank you for your concern, your kind words, and support. It’s time to #standtogether.We were “just” a sanctuary. This…

South Africa is no stranger to the threat of poaching. Only a few months ago, poachers invaded another animal park where they decapitated and cut the paws off of three male lions.

Experts believe the attack on this vulnerable population is due, in part, to an increased demand for lion bones in Asian countries. The bones of these African creatures are being used in “healing tonics.” They’re starting to replace the bones of Asian tigers, since that species has already been severely depleted by poaching.

“The terrible slaughter of wildlife in South Africa and the rest of Africa continues to reach desperate proportions,” Heuser said. “Poachers are getting bolder and every wildlife refuge sanctuary and park has now become a target.”

The center clarified that they are not engaging in any fundraising efforts in connection to the killings, so people should be careful about giving donations to any campaigns not associated with the sanctuary or its partners.

Here’s a video about their initial rescue:

Next, read about American trophy hunting is sending giraffes to a “silent extinction.” Then, learn why why the rhino horn trade was recently re-legalized in South Africa.