Despite a national move away from celebrating Confederate figures, Alabama insists on continuing celebrations of the men who led the South. 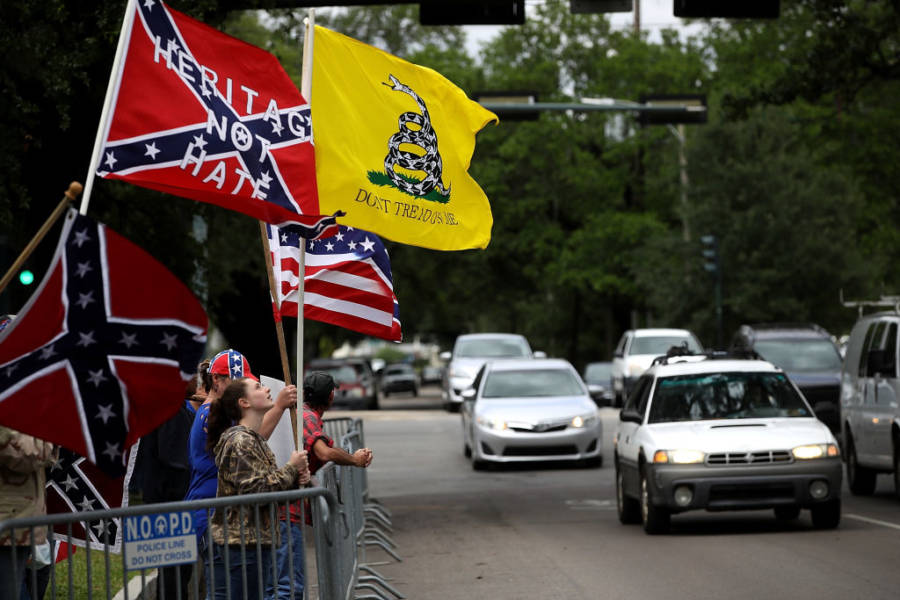 Happy belated Jefferson Davis Day, Alabamans! Despite Davis having been born in Kentucky, represented Mississippi in Congress, led the Confederacy from Virginia, and died in Louisiana — it’s Alabama that continues to honor his legacy with a day of summer barbecues and sun-bathing.

The June holiday comes just weeks after New Orleans removed a statue of Davis — who once called slavery “a moral, a social, and a political blessing.”

The decision to remove the New Orleans monument caused a national controversy, prompting workers to dismantle the statue in the middle of the night, wearing protection masks and guarded by armed police, as Confederate-flag-waving protesters yelled “cowards” and “totalitarianism.”

“These monuments have stood not as historic or educational markers of our legacy of slavery and segregation, but in celebration of it,” New Orleans mayor Mitch Landrieu said. “I believe we must remember all of our history, but we need not revere it.”

Renaming any of these entities without state approval could result in a $25,000 fine. 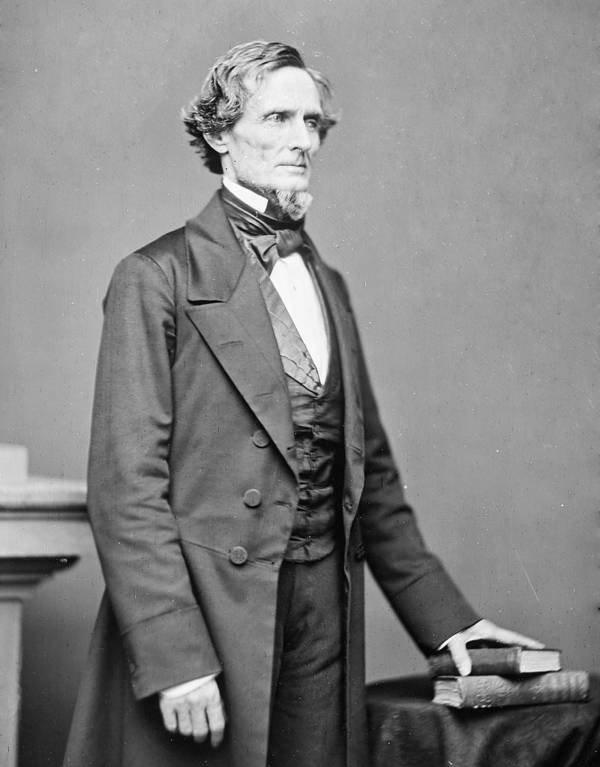 “I appreciate Gov. Ivey standing up for the thoughtful preservation of Alabama’s history,” Republican state Sen. Gerald Allen, who sponsored the bill, said in a press release.

“Contrary to what its detractors say, the Memorial Preservation Act is intended to preserve all of Alabama’s history – the good and the bad – so our children and grandchildren can learn from the past to create a better future.”

New Orleans’ mayor, who has experience responding to such arguments, said there’s an appropriate context for learning about history — and a way to preserve the memory of a dark time in American history without quite literally putting it on a pedestal.

Landrieu suggested people consider the monuments (and maybe similar holidays) “from the perspective of an African-American mother or father trying to explain to their fifth-grade daughter who Robert E. Lee is and why he stands atop of our beautiful city.”

“Can you look into that young girl’s eyes and convince her that Robert E. Lee is there to encourage her? Do you think she will feel inspired and hopeful by that story? Do these monuments help her see a future with limitless potential? Have you ever thought that if her potential is limited, yours and mine are too?”

Jefferson Davis Day is one of three Alabama holidays celebrating the Confederacy. Confederate Memorial Day took place in April and, in January, Alabama is one of two states that ironically combines Martin Luther King Jr. day with a celebration of Robert E. Lee, a Confederate general.

After reading about Jefferson Davis Day, take a look at these 26 photos of children who fought in the American Civil War. Then, read about the black man who convinced 200 racists to leave the KKK by befriending them.