One of the most effective uses of this technology was in solving a double murder in North Carolina. 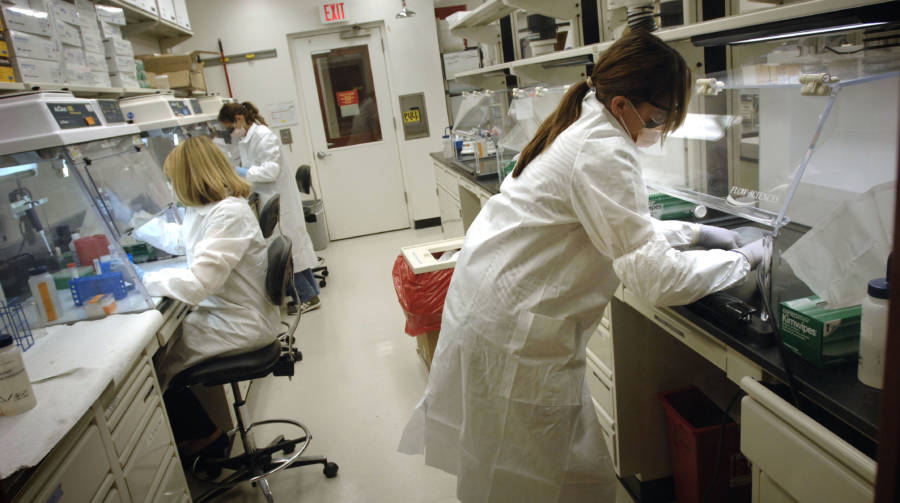 New technological tools are being developed that allow forensic scientists to create a police sketch from a DNA sample.

This new technology, known as DNA phenotyping, uses the genetic code in a sample of DNA to reconstruct what the owner of that DNA would look like. Every strand of DNA carries the instructions to make a whole person, so from one DNA sample researchers can recreate the appearance of the person it was taken from.

Classically, DNA evidence collected at the scene of a crime is compared to samples previously taken from suspects and persons of interest to see if there is a match, which can link a suspect to a crime.

With this new forensic tool, police will be able to use DNA gathered at a crime scene even when it does not match previous samples taken. Using this technology, a composite image of the suspect can be generated that can lead police to the right person to take a sample of DNA from and compare to their evidence.

For the last couple years companies like Parabon NanoLabs and Identitas have already been offering DNA phenotyping to law enforcement around the country, but their services are limited. We still have difficulty mapping out how different genes effect different physical features. However, at this point they are able to determine sex, eye color, hair color, skin color, and heritage, as well as some basic descriptors of face shape. From these details, algorithms work to build a computer generated model of the owner of the DNA. 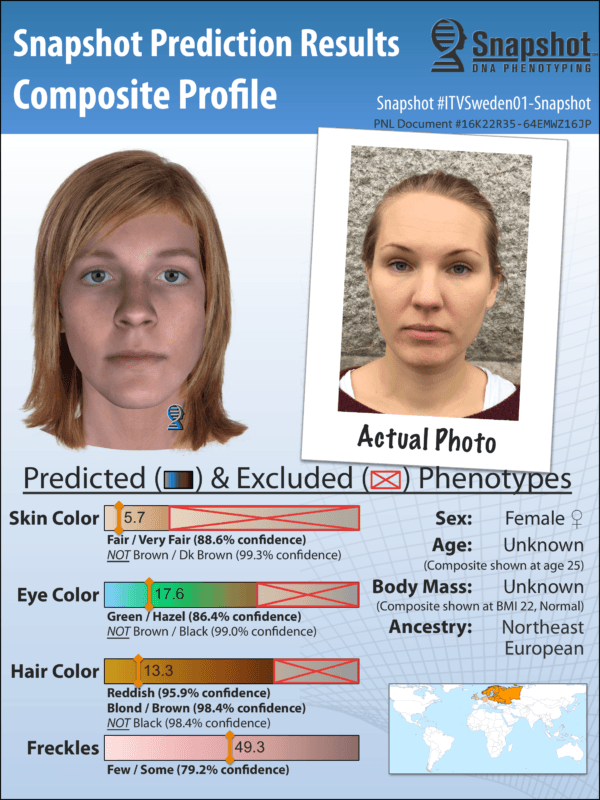 Parabon NanoLabsComposite generated from the DNA of a Swedish volunteer.

One of the most effective uses of this technology was in solving the murder of the Frenchs in North Carolina.

In 2012 Troy and LaDonna French were gunned down in a horrifying home invasion in their Reidsville, N.C. residence. An intruder broke in and held their 19-year-old daughter Whitney at knifepoint, before taking out a gun and shooting her parents. Police were baffled as to the identity of the killer, but they did have a crucial piece of evidence: a bloodstain the perpetrator left on the staircase while mishandling his own knife.

After working with Parabon Nanolabs on applying DNA phenotyping to this blood sample in 2015, police were able to construct a CGI model of the perpetrator’s head, which happened to immensely resemble the daughter’s boyfriend’s brother, José Alvarez Jr. Alvarez was then taken into custody where he confessed to the murders.

Police had earlier eliminated Alvarez as a suspect as they had tested Whitney’s boyfriend John Alvarez, and verified that he was not paternally linked to that DNA sample, eliminating him, his father and his siblings. However, unbeknownst to the police, John, and even José, the two brothers did not share a father. 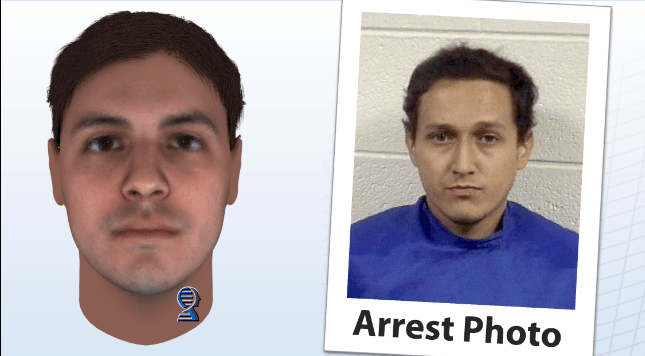 Parabon NanoLabsThe composite developed from the DNA at the scene of the crime compared to the arrest photo of José Alvarez Jr.

Without this new DNA phenotyping, it is unlikely that DNA evidence could have been used to crack this case.

Right now, this technology is still very limited. Genetic scientists warn that although it can determine some basic features, we still have not effectively mapped out how many genes impact our visible features. Scientists still only have a rudimentary understanding of which genes effect height, face structure and other factors necessary for creating a realistic composite image of a suspect.

Critics also worry that lending to much credence to these techniques that have not yet been perfected could lead police to arrest the wrong suspect, or on a wild goose chase for a person who does not exist.

Also, it is impossible to determine the many environmental factors that may substantially alter a person’s appearance throughout the course of their lives from a DNA sample.

However, all admit that the science is quickly catching up to the claims made by DNA phenotyping companies, and within a few years we might be able to accurately and effectively determine the appearance of a person from just one sample of blood, hair or saliva.

Next, learn about another breakthrough in DNA technology, this time one that would allow us to create genetically modified humans. Then, read about a police dog in France that was fired for being too friendly.