After her husband was executed by the King of France, Jeanne de Clisson set off on a quest of piracy and bloody justice. 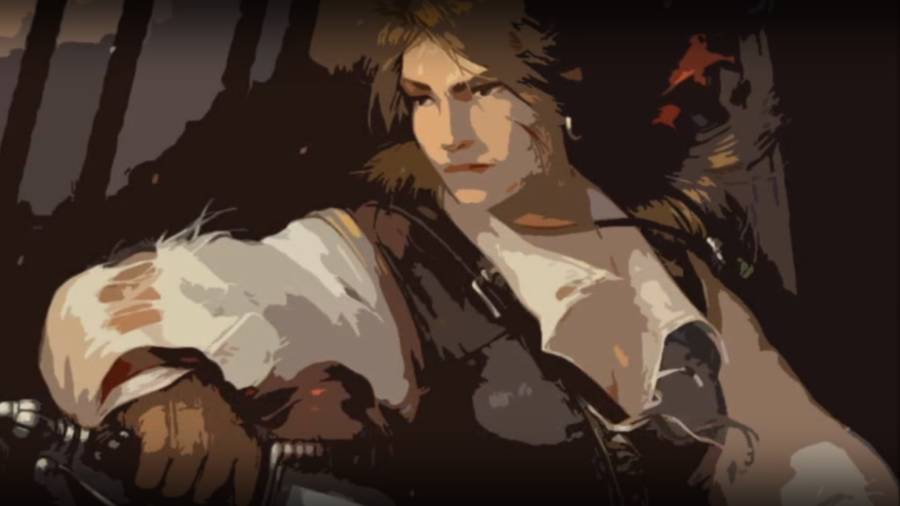 YouTubeJeanne de Clisson and her “Black Fleet” plundered French ships in the English Channel during the Hundred Year’s War.

In the mid-1300s, black ships with red sails struck terror into the hearts of French sailors. This was the ‘Black Fleet,’ and though comprised of only three ships, these pirates plundered the French king’s warships leaving only two or three sailors alive to tell the tale.

When the reports reached King Philip VI, it was always the same.

Jeanne de Clisson, the “Lioness of Brittany” would attack with her pirates, and after her men had slaughtered the French crew, she would personally behead any aristocrats on board with her ax.

The Origins Of Jeanne de Clisson’s Turn To Revolt

Born in 1300, Jeanne de Clisson was a French noblewoman who as the story goes, was given little choice in taking up arms against her country and her monarch. It was France’s apparent betrayal of her second husband, Olivier de Clisson, an important noble from the Duchy of Brittany, that would lead her to exact terrible vengeance.

Olivier de Clisson fought alongside Charles de Blois, the new Duke of Brittany against John of Montfort, the English-backed rival for the Duchy. But it seems de Blois became convinced that Olivier was not as loyal as he seemed.

Accounts differ on the exact reason for de Blois distrust.

Some accounts claim de Clisson’s husband defected to the English side, while most accounts state de Blois was suspicious of the low ransom for Olivier’s return from British capture. Either way, Philip VI had Olivier captured at a tournament and then beheaded for treason. His head was displayed on a pike in Brittany’s capital, Nantes.

Jeanne de Clisson, enraged by the seemingly unlawful death of her husband, vowed revenge against de Blois and Philip VI.

According to legend, she took her sons to see their father’s head on a pike to seer a hatred deep into their hearts. Her husband’s lands had been confiscated, so de Clisson sold jewelry, furniture and according to some accounts, her body, to raise enough money for a small army. She would stop at nothing to rid the French from Brittany.

Her Attacks And Later Life

At first, she attacked French strongholds (including her massacre at Chateau Thébaut), but when land invasions proved too dangerous, she took to piracy. From about 1343 to 1356, her Black Fleet became the scourge of the Normandy coast, destroying French supply ships and vessels owned by King Philip VI and French nobility.

Her ships were left untouched by the English and she may have aided the British with supplies, especially during the Battle of Crecy in 1346. 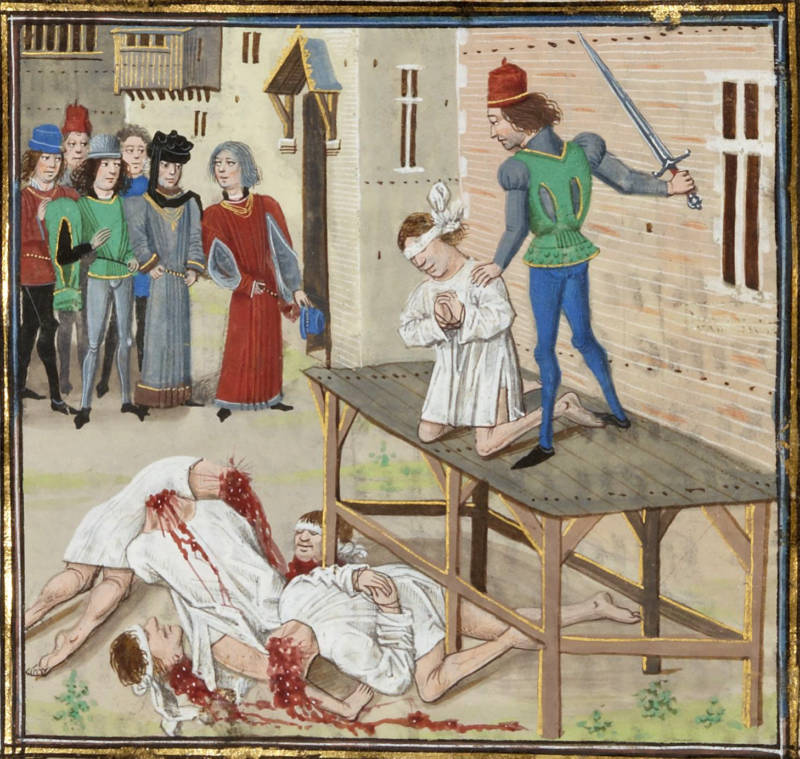 Wikimedia commonsWith the execution of Olivier de Clisson in 1343, Jeanne de Clisson became a pirate who swore bloody revenge against the French crown.

Philip VI died in 1350, but De Clisson remained allied with the House of Montfort against the French. Ultimately, the English-supported House of Monfort was successful in their succession in the Duchy of Brittany and Charles De Bois was killed in battle in 1364.

By then de Clisson had given up piracy eight years earlier in 1356. Soon after, she married English noble Sir Walter Brentley, one of King Edward III’s lieutenants, and they moved to the Castle of Hennebont in Brittany under Montfort protection. Unfortunately, she died only three years later of unknown causes.

Like many accounts from this period, it is difficult to determine fact from fiction. There are many variations, but most of the important facets are present in each account. There are also numerous historical documents verifying aspects in her story, and in fact, present a loose timeline for her change in allegiance from France to England.

A French judgment from 1343 shows that she was condemned for treason with her own lands (from her own father’s considerable holdings) confiscated. That same year English documents indicate she earned money from land under the English crown. And in 1347, de Clisson was confirmed as an English ally. Other documents confirm she married Brentley, that she was granted land in Brittany by the English, and that by 1352, de Clisson’s new husband controlled English interests in Brittany.

While the authenticity of some of the dramatic flourishes of her tale remains unclear, it is certain Jeanne de Clisson was of utmost importance to the English cause and like many women of the period, more than a match for her male counterparts.

After learning about Jeanne De Clisson, read about how Anne Bonny and Mary Read changed the face of female piracy. Then discover how Irish Pirate Queen Grace O’Malley defied Elizabeth I and conquered a man’s world.