Jennifer Pan spent years forging report cards and college transcripts to please her strict parents, Huei Hann Pan and Bich Ha Pan. But when they found out, she and her boyfriend Daniel Wong decided to have them killed. 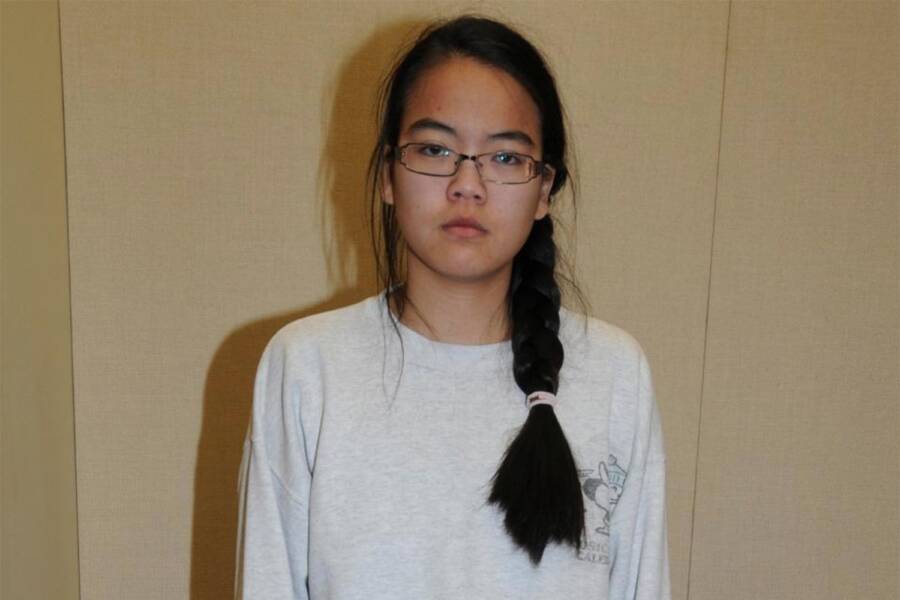 Jennifer Pan was a disciplined and resilient teenager. A straight-A student at Mary Ward Catholic Secondary School in Markham, Ontario, she was raised by Vietnamese refugees who ran a strict household. Pan did as she was told in every waking hour, earning admission and a scholarship to Ryerson University in Toronto.

Her father and mother, Huei Hann and Bich Ha Pan, regulated her everyday life, focusing on success. She was forbidden to attend school dances or parties and was forced to learn piano, figure skating, and martial arts. The rules paid off with Pan transferring to the University of Toronto and graduating to a respectable job.

In reality, those feats had been elaborate lies. Pan never graduated from college, let alone high school. She forged report cards and university transcripts for nearly a decade until her parents found out. She even had a secret boyfriend for seven years named Daniel Wong.

And together, Daniel Wong and Jennifer Pan orchestrated a hit to have her parents murdered — only to fail and be exposed by the police.

Jennifer Pan was born on June 17, 1986, in Markham, Ontario. Her parents, Bich Ha Pan and Huei Hann Pan, had fled Vietnam in 1979 and worked hard to provide their children with opportunities they never had. Both Jennifer Pan’s father and mother worked at auto parts manufacturer Magna International. 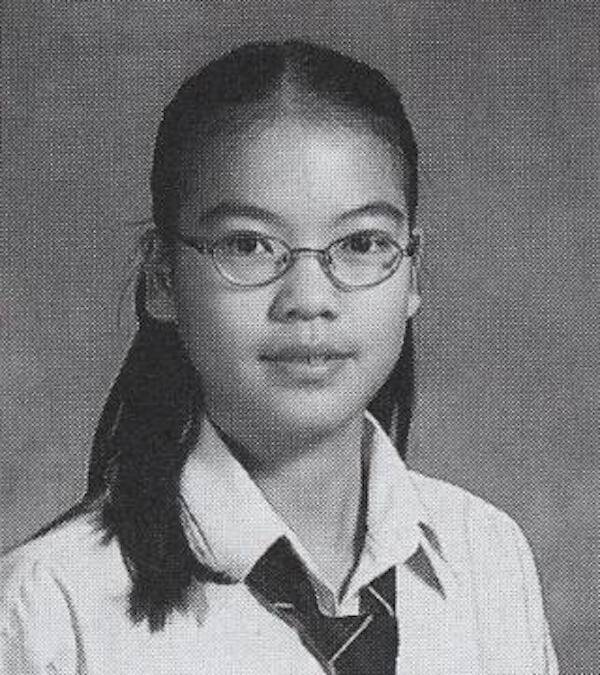 They eventually purchased a large home, a Lexus and a Mercedes, and accumulated $200,000 in savings. Disciplining their daughter, they enrolled her in piano lessons at age four and figure skating in elementary school. In high school, she appeared to thrive both academically and socially.

However, when she tore a ligament in her knee, any hopes of being a professional skater were dashed. In eighth grade, Pan began self-harming by cutting.

In 11th grade, she found solace in dating senior Daniel Wong until he was forced to transfer to a new school after police found marijuana in his car. Pan’s grades began to slide from As to Bs, but she was accepted early into Ryerson University — until she failed calculus her senior year and the college withdrew their offer.

Pan started forging her report cards and claimed to be starting Ryerson in fall 2004. She told her father she would transfer to the University of Toronto after two years at Ryerson and even claimed to have gotten a $3,000 scholarship. Huei Hann Pan proudly bought her a laptop.

In the fall, Pan commuted to cafés or to Wong’s dorm pretending to go to class. She even claimed to have successfully transferred to the University of Toronto in 2006, right on schedule.

When her 2008 graduation ceremony loomed, Pan claimed the university only gave out one ticket per student — and that she had given hers to a friend so as not to exclude one of her parents.

A supposedly newfound graduate, Pan purported to be volunteering at a children’s hospital in Toronto. Jennifer Pan’s father and mother grew suspicious at the lack of uniform or ID badge and tailed her to work. Finally exposed, she had her phone and laptop confiscated and was forbidden from dating Wong. 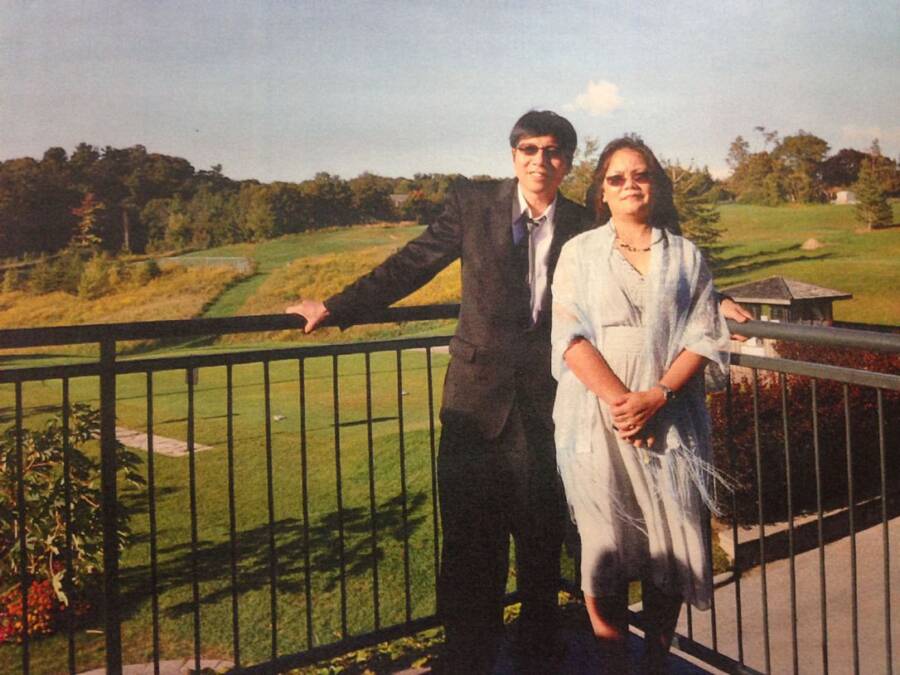 She regained their trust over the next two years and had her phone privileges restored. At 24 years old, she had never been drunk or gone out dancing. But Daniel Wong and Jennifer Pan reconnected, and Wong even provided her with a spare phone, which she used to ask him to help stage a robbery to kill her parents.

Wong introduced her to an underworld friend named Lenford Crawford. Over a series of texts, Pan agreed to pay him $10,000 out of her eventual inheritance. Crawford prepared by scoping out her neighborhood on Halloween 2010. On Nov. 8, Crawford texted her: “After work ok will be game time.”

With Huei Hann in bed and Bich Ha reading downstairs, Jennifer said goodnight to her mother and unlocked the front door. At 10:02 p.m., she turned on the lights in the upstairs study. Three minutes later, Crawford and two others, David Mylvaganam and Eric Carty, entered the home.

Carty tied Pan’s hands behind her back and to the upstairs banister with a shoelace. The others dragged her parents into the basement and covered their heads in blankets. Bich Ha Pan was shot three times in the head, while her husband was shot in the face and shoulder.

Where Is Jennifer Pan Now?”

As the gunmen fled, Pan called 911. That’s when her father appeared from the basement — having miraculously survived. Although police believed Pan during questioning that night, they were suspicious about how she could reach her phone while bound. Their skepticism grew during a second interview on Nov. 10 when they asked her to simulate how she did so. 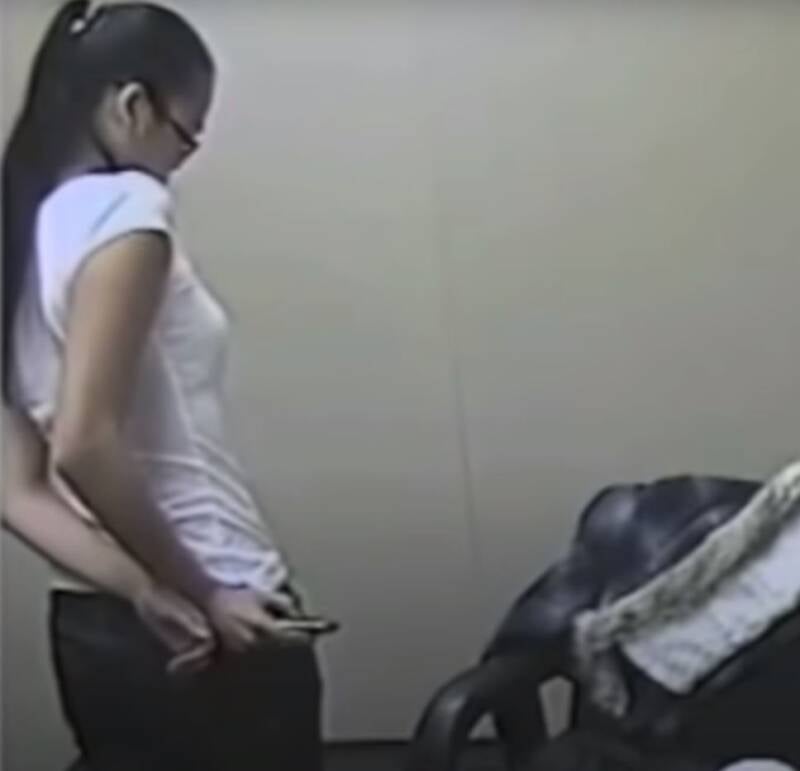 Waking from his coma on Nov. 12, Jennifer Pan’s father told police he saw his daughter whispering to one of the gunmen “like a friend.” When Detective William Goetz questioned Pan again on Nov. 22, 2010, the jig was up. He told her he knew everything, and Pan cracked.

“But what happens to me?” Pan tearfully asked.

Daniel Wong and Jennifer Pan were arrested — Jennifer that same night. Wong and the hitmen followed in spring 2011. On Dec. 13, 2014, Pan, Wong, Carty, Crawford, and Mylvaganam were found guilty of first-degree murder and attempted murder. They received life sentences with no chance of parole and additional life sentences to be served concurrently.

Carty was convicted of conspiracy to commit murder in 2015 and received an 18-year sentence.

After learning about Jennifer Pan, read about Dalia Dippolito and her murder-for-hire plot gone wrong. Then, learn how teenager Erin Caffey had her parents killed.