A U.S. airstrike appears to have taken out the public face of ISIS. Here's what we know about Jihadi John. 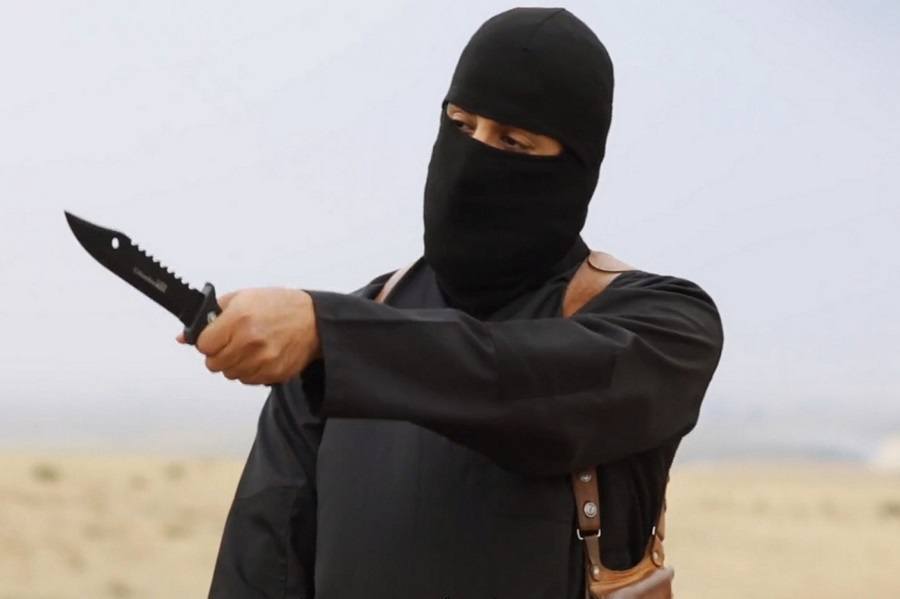 Mohammed Emwazi, better known as “Jihadi John,” became notorious after a series of ISIS beheading videos. He is now suspected to have been killed by a U.S. airstrike. Image Source: Dc Gazette

A masked man dressed in all black shocked the world last year when videos surfaced showing him beheading American, British, and Japanese journalists and aid workers. The videos, released by ISIS militants, made the masked executioner the public face of the absolutely gruesome Islamic State. The man’s name wasn’t immediately released to the media, but he soon gained the nickname of “Jihadi John.”

After a series of U.S.-led drone strikes in Syria on Nov. 13, officials believe that the man behind the mask, Mohammed Emwazi, has been killed. Here’s what we know about him so far:

1. He had a Western-style upbringing.

Emwazi was born in Kuwait in 1988 and moved to London with his parents and sister when he was six. His dad drove taxis and his stay-at-home mom took care of Emwazi and his sister. People that grew up with him say that he was the classic “boy next door,” was popular and a fan of football, pop music and The Simpsons.

2. Emwazi’s education may be the reason he was sought after by ISIS.

Emwazi graduated from the University of Westminister in London in 2009 with a degree in computer programming. Three years later, he was a member of ISIS in Syria. ISIS relies on new media and the Internet to spread their message to Western countries where they don’t have a direct physical presence, and Emwazi’s computer skills would have been viewed as a valuable trait.

3. Emwazi’s friends believe his bad experience with counterterrorism officials to be behind his decision to join ISIS.

When Emwazi traveled to Tanzania in 2009 for a safari, he was met at the gate by police. He was detained on arrival, held overnight and, finally, deported. He was detained again in 2010 by counterterrorism authorities in Britain. The official reasons for those detentions have not been released, but they appear to have had an effect on Emwazi’s psyche.

“I feel like a prisoner, only not in a cage, in London,” Emwazi wrote in an email after British officials prevented him from flying to Kuwait, where he claims to have had a job and marriage waiting. “A person imprisoned & controlled by security service men, stopping me from living my life in my birthplace & country, Kuwait.”

4. But some counterterrorism experts think Emwazi had been radicalized before he was detained.

Haras Rafiq, managing director of a UK-based counter-extremism think tank, said that it was clear Emwazi was radicalized before the detaining incidents occurred. Former CIA counterterrorism analyst Philip Mudd holds similar views with Rafiq. In an interview with CNN, he stated that Emwazi’s bad run-ins with counterterrorism authorities don’t fully explain why he would join ISIS, and that the British government had reasons to start investigating Emwazi, even if they didn’t release them to the public.

Just after the fatal strike, at a news conference in Tunisia, U.S. Secretary of State John Kerry put forth a bold message to extremists everywhere: “Your days are numbered and you will be defeated.”