John Christopher Ludwick claimed to help with the disposal of Natalee Holloway in 2005, but wasn't charged with anything. Now, he's been stabbed to death after a woman he tried to kidnap took control. 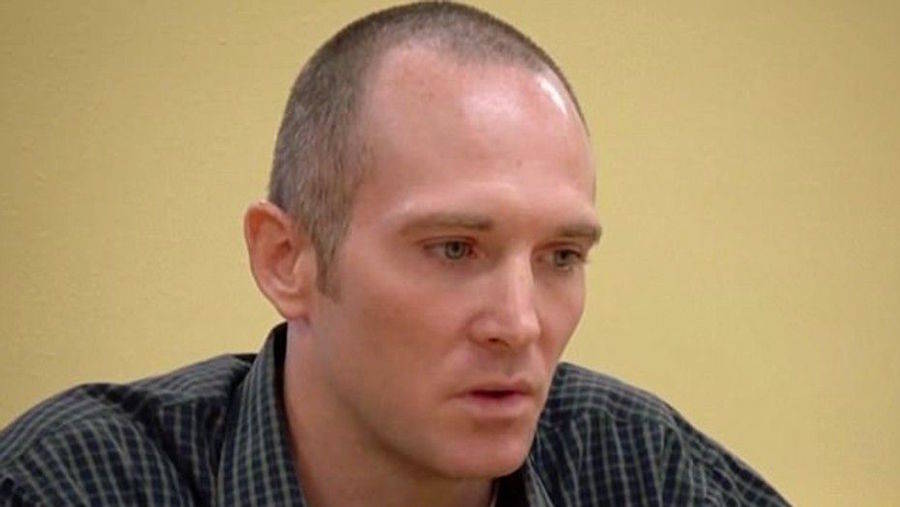 In 2005, Natalee Holloway vanished in Aruba while on a high school graduation trip, making international headlines. Her body was never recovered, and she was officially declared dead in 2012. Joran Van der Sloot was the last person seen with Holloway and was arrested as the prime suspect in her disappearance. He was eventually released due to lack of evidence but ended up being arrested and convicted in Peru for the 2010 murder of another woman.

But another man, John Christopher Ludwick, became a new focal point of the Holloway case when he stated in the 2017 series, The Disappearance of Natalee Holloway, that he had helped Van der Sloot dispose of Holloway’s body. Ludwick claimed on the show that Van der Sloot paid him $1,500 to dig up Holloway’s remains and cremate them.

Now, Ludwick is dead. On Tuesday, March 13, 2018, the 32-year-old Ludwick was stabbed to death by a woman he was attempting to kidnap in North Port, Florida.

It’s reported that he knew the woman and was roommates with her for some time. Ludwick was allegedly interested in pursuing a romantic relationship with her. She was not.

Joshua Taylor, a spokesperson for the North Port police, said Ludwick “essentially ambushed her getting out of her car, going into her home.”

Ludwick had a knife on him, and the woman struggled to take it from him before eventually wrestling it away from him. Then, as the tables were turned, Ludwick was the one being stabbed.

He fled the scene but was found a short while later, suffering from his stab wounds. After being airlifted to a hospital, he died.

Both Van der Sloot and Ludwick were never charged in the Holloway case due to lack of evidence.

As for the woman who stabbed John Ludwick, Taylor said she wouldn’t be charged with anything and that “from every ounce of evidence we have so far, she was a victim in this case.”

The North Port Police also put out a statement on their official Facebook page, which included the statement:

“We are aware of Mr. Ludwick’s history and comments surrounding the disappearance of Natalee Ann Holloway in Aruba during May of 2005. The correct authorities who are working that case have been notified.”

If you found this article on John Ludwick interesting, you may want to read about the man who told police his girlfriend’s mutilated body was a sex doll. Then, in another instance of karma, you can read about the fire that destroyed a church purchased by a white supremacist.