A noted conspiracist with opinions on everything from Vice President Kamala Harris to the disappearance of Madeline McCann, John Mark Karr — a transgender woman who now goes by Alexis Valoran Reich — has positioned herself as an advocate for sexual abuse survivors — especially children.

But while calling for the forced sterilization of convicted child rapists, Reich also implicated herself in one of the most sensationalized child murder cases of all the time, that of JonBenét Ramsey in 1996.

Reich went into such graphic and disturbing detail about the crime in an email to a filmmaker examining the case that authorities were forced to take her claims seriously. However, Reich was dismissed when investigators failed to match her DNA with the evidence found at the Ramsey crime scene.

Besides, at the time of the crime, Reich was reportedly living as a man named John Mark Karr in Southeast Asia.

Indeed, Reich’s story is full of bizarre twists and turns, so what is the truth behind it all? 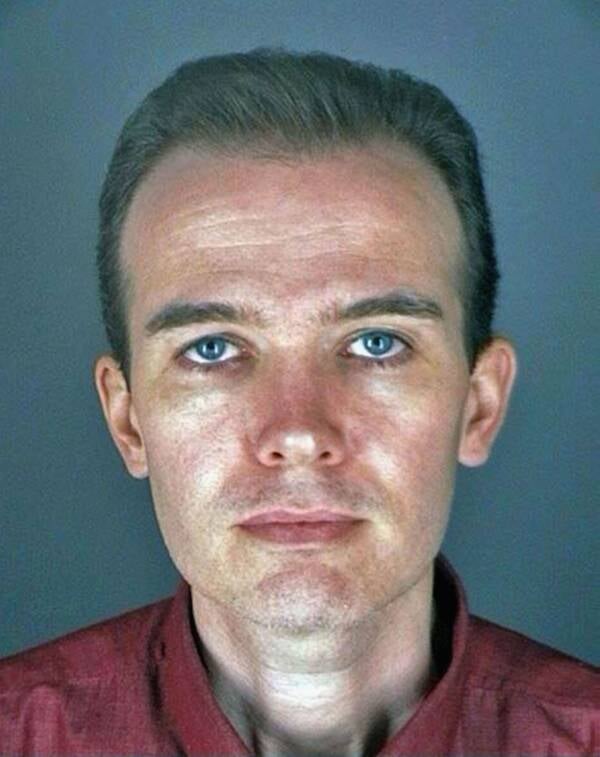 Little is known about Reich’s early life as John Mark Karr, and in her own words, she prefers to keep it that way. But what is known reveals a life of crime.

Reich’s public saga begins in 2001 when she was living as John Mark Karr in San Francisco with a wife and two children, working as a schoolteacher in the Napa Valley. But within six months, she lost her wife, her children, and her career after she was accused of the 1997 murder of 12-year-old Georgia Lee Moses of Santa Rosa, California whose body was found on a highway in Sonoma County.

When the police stormed Reich’s home, they discovered child pornography on her computer, and she was immediately arrested. But when the prosecution failed to successfully bring a case against her, she fled to London, where she stayed for five years.

Reich’s family presumed she was dead until 2006, when the JonBenét Ramsey case thrust her back into the spotlight.

In Thailand in 2006, after sending a slew of incriminating emails to a man named Michael Tracey who was making a documentary about the case, Reich was arrested. One email by Reich reportedly read, “Close your pretty eyes, sweetheart. Daxis loves you so much. Oh God, I love you, JonBenét. And my lover’s eyes are slowly closing…”

The Associated Press reported that she was flown in first class, no less, to face murder charges in the brutal killing of JonBenét Ramsey in Boulder. According to the outlet, Reich scarfed down champagne and prawns as she chatted with federal agents who escorted her to answer to the heinous charges. 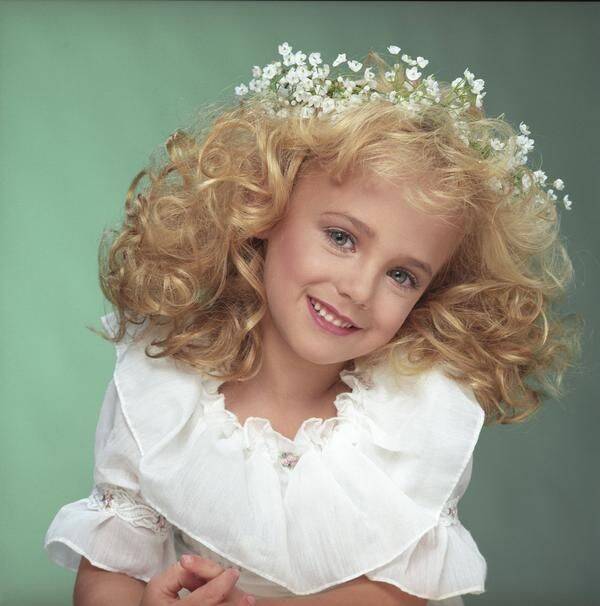 FacebookJonBenét Ramsey competed — and won — a number of beauty pageants for children before her tragic murder at age six.

When DNA evidence failed to tie her to the crime, Reich was dismissed as a fame-hungry pedophile who just wanted her name attached to the case, but Reich objected to this characterization, claiming on her official website that her account of events “corroborated with physical evidence withheld from the public by the coroner and law enforcement from 1996 to 2006.”

After the case against her was dismissed, Karr changed her name to Alexis Reich and began living as a woman, according to The Daily Beast and Reich’s own website.

On her official website, she claimed that she received an orchiectomy, a surgical procedure that removes one or both testicles, in 2006 to change her life. She also claimed that she legally changed her name to maintain privacy but that she then changed it back to John Mark Karr after the name was sold to the National Enquirer by a former girlfriend.

According to Reich, the operation has completely killed her sex drive, thus ensuring that “sex thoughts and fantasies don’t exist which are the driving forces behind an eventual sex act in real life.”

To this day, questions about the murder of JonBenét Ramsey remain. In 2021, Investigation Discovery released a new docu-series called JonBenét Ramsey: What Really Happened? that focused on the recordings of lead detective Lou Smit, who died in 2010.

Smit’s recordings reveal that the Boulder Police Department bungled the investigation from the beginning, and it hardly seems likely that it will ever be solved in the near future.

As for John Mark Karr a.k.a Alexis Reich, she was arrested for assaulting her elderly father, Wex, in 2007. She pleaded no contest to the charges and was ordered to attend anger management classes.

Later that year, she was investigated for her alleged role in a sex cult involving teenage girls — an allegation that would pop up again in 2010 when she was accused of threatening Samantha Spiegel, a notorious death row penpal, for blowing the whistle on the cult.

Reich claims she has lived outside the United States since 2008 (despite some reports linking her to Mississippi in recent years) and that she is constantly battling homelessness. “I am still sometimes recognized, no matter how remote my location, by ‘angry admirers’ who mostly shout at me.”

She concluded, “Many believe I must be silenced or, moreover, that I should not exist at all. As long as I have this dot com, I will say plenty.”

Now that you’ve read the truth about John Mark Karr, read about the disturbing case of Emanuela Orlandi, the teenager who vanished in the Vatican. Then, read all about Mark David Chapman, the man who went from Beatles super-fan to John Lennon’s killer.