John Quincy Adams, The First President To Be Photographed

Taken by Philip Haas in 1843, John Quincy Adams was captured in his family home is the oldest surviving photograph of a United States President. 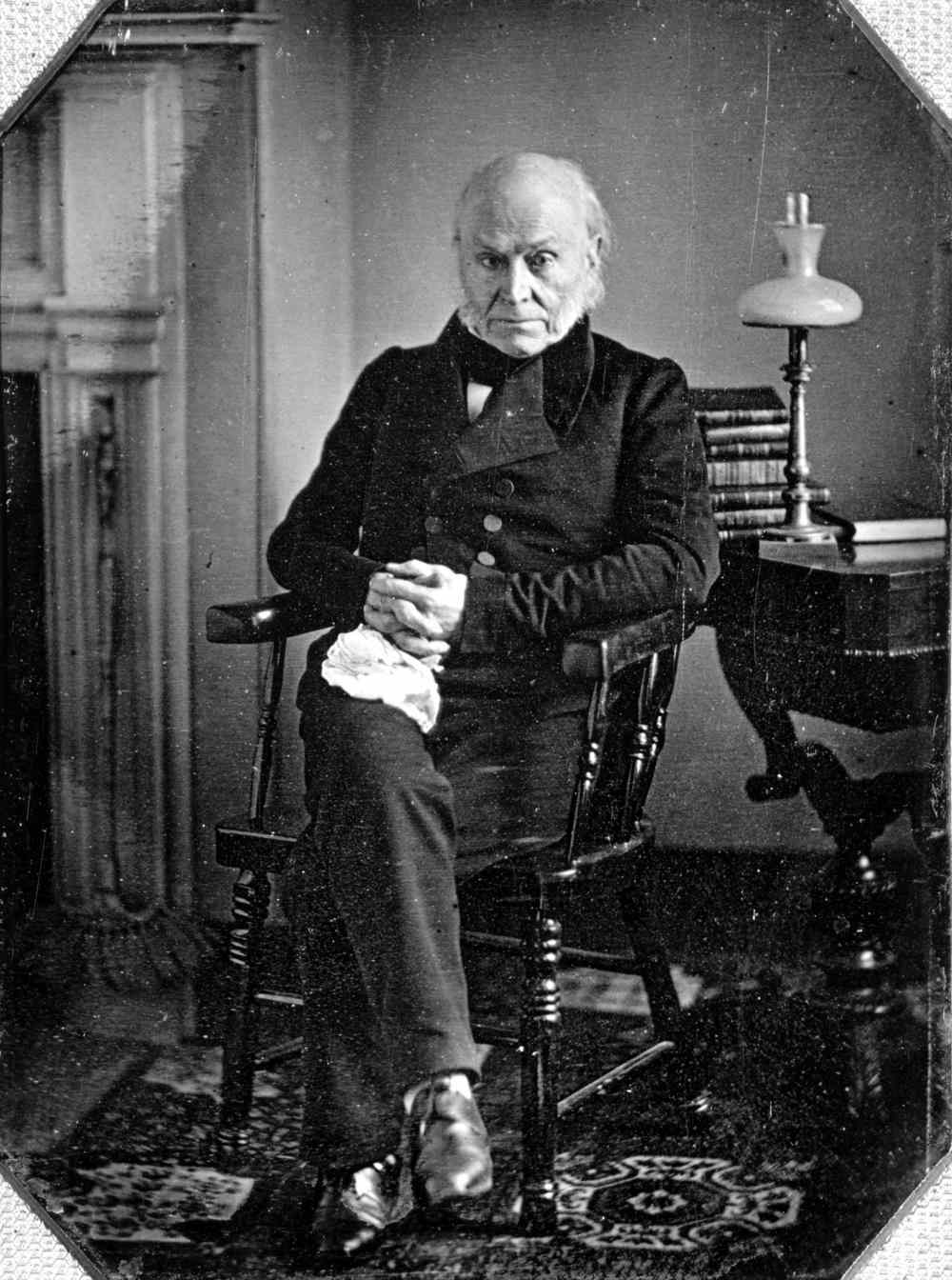 Taken in 1843, this rather stern depiction of John Quincy Adams is the earliest confirmed, surviving photograph of an American President. We sure have come a long way.

For more after you see the picture of the first President to be photographed, check out our posts on famous influential photographs that changed history. Then, see famous images that were actually photoshopped.