Was Johnny Frank Garrett A Sadistic Nun-Killer Or An Innocent Man Put To Death?

Two questions remain in Johnny Frank Garrett's case: did he commit the crime he was charged with and were his infamous final words actually said? 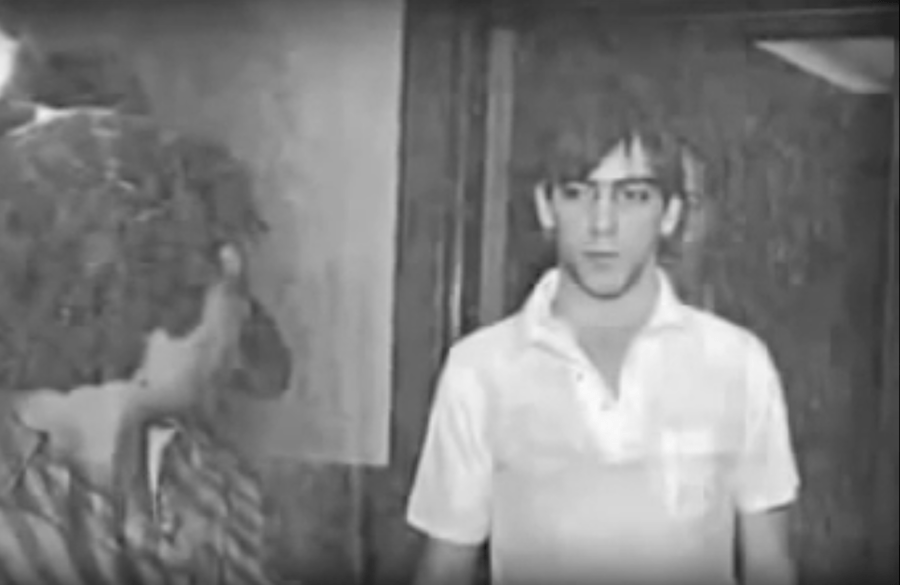 On October 31, 1981, Sister Tadea Benz, a Catholic nun, was brutally raped and murdered in the St. Francis Convent in Amarillo, Texas. Johnny Frank Garrett lived across the street and would later be convicted and sentenced to death for killing the 76-year-old Benz.

In the aftermath, two things would be disputed: whether Garrett actually committed the crime and whether his infamous last words were actually spoken.

Benz’s body was found in the morning by another nun. Benz was naked with blood on her face. In the convent’s community room was a broken window. The sisters called the police, who collected evidence that included a knife under the bed, Benz’s bed linens, fingerprints lifted from the knife’s blade, the bed’s headboard, and the cut window screen. An additional kitchen knife was found in the driveway outside.

Meanwhile, an autopsy revealed stab wounds, contusions to the head, and abrasive injuries to the neck. The pathologist ruled that the cause death was manual strangulation. Additionally, signs of external bleeding and internal trauma indicated forcible rape.

On the night of the murder, a witness claimed to have seen Johnny Frank Garrett running from the direction of the convent. The kitchen knife found in the driveway also matched the design, make, and degree of use as a knife recovered from Garrett’s home.

Johnny Frank Garrett was arrested on November 9, 1981. At trial, the prosecution said that he raped and then strangled Benz to death. Garrett maintained his innocence, but was found guilty and sentenced to death. He was then placed on death row in Texas’s Ellis Unit Prison.

Garrett was set to be executed on January 6, 1992. However, he was given a reprieve by Governor Ann Richards at the request of Pope John Paul II. Ultimately, however, the Texas Board of Pardons and Paroles voted 17-0 to uphold the death sentence instead of commuting it to life in prison. 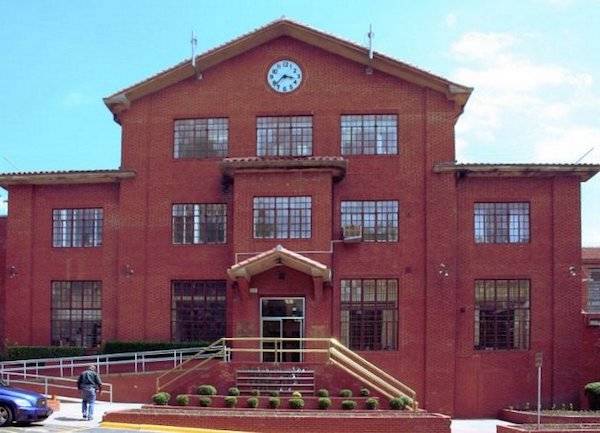 On February 11, 1992, at age 28, Johnny Frank Garrett was executed by lethal injection. His last meal was ice cream, but his last words remain in dispute. Garrett was quoted as saying, “I’d like to thank my family for loving me and taking care of me. The rest of the world can kiss my ass.”

After Garrett’s execution, speculation continued as to his potential innocence and the humanity of his execution in general. Mentally impaired and suffering brain damage, a mental health expert described Garrett as “one of the most virulent histories of abuse and neglect… I have encountered in 28 years of practice.”

Garrett was allegedly raped, regularly beaten by his stepfather, and forced to perform sexual acts for pornographic films. His family introduced him to drugs and alcohol when he was just 10 years old. He was also exposed to brain-damaging substances like paint thinner. This information wasn’t presented to the jury during his trial.

Separate from the issue of abuse, DNA evidence found in 2004 linked another criminal, a man named Leoncio Perez Rueda, to the murder of Benz. Rueda pleaded guilty to a crime that took place a few months prior to Benz’s killing, the rape and murder of a woman named Narne Box Bryson.

Texas attorney Jesse Quackenbush was so intrigued by the case that he made a documentary called The Last Word about Johnny Frank Garrett’s case.

He argued that the case was the result of overzealous prosecutors, saying, “The old and newly discovered evidence of Johnny Frank Garrett’s innocence is so compelling it will cause even the most bloodthirsty proponents of the death penalty to shake their heads in doubt.”

As for Garrett’s last words, despite the widely reported and repeatedly quoted final remarks made by Garrett, the Texas Department of Criminal Justice website states that he declined to make a final statement.

After learning about Johnny Frank Garrett, read about the brutal crimes of Hans Schmidt, the only Catholic priest in history to be executed. Then take a look at the immortal last words of these 23 executed criminals.