The former state GOP chairman was found peering into the windows of his estranged wife's home while donning a woman's wig and touching himself. 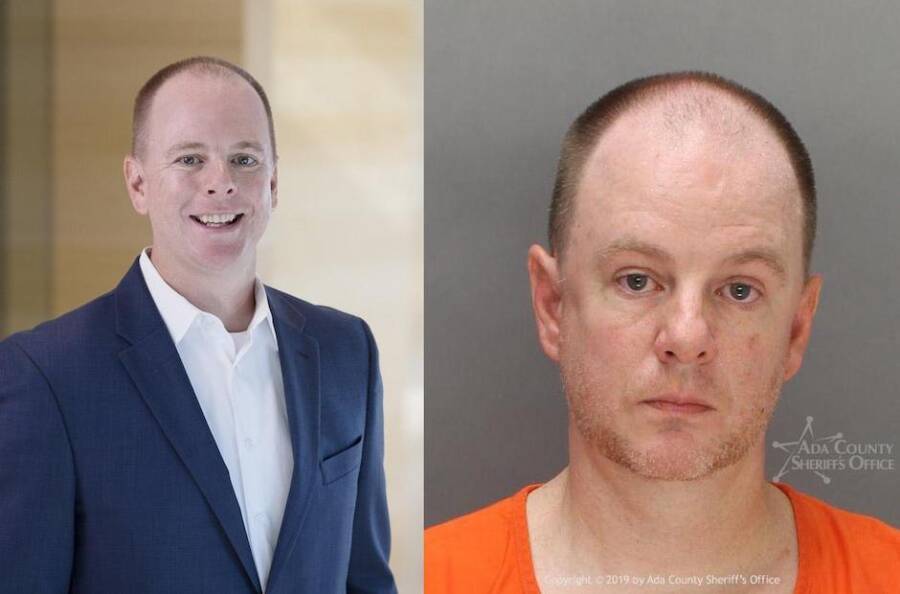 In late May, police in Boise, Idaho responded to a complaint regarding a disturbing man in a woman’s wig staring into the windows of an apartment complex while fondling himself. After responding to the call, police discovered that the exhibitionist was none other than Jonathan Parker, the state’s former chairman for the Republican Party.

As it turned out, Parker was peering into the complex of his ex-wife who had a temporary restraining order out against him prohibiting him from seeing their children or entering her property. The wig was supposed to conceal his identity.

This was because, as the Idaho State Journal reported, this incident wasn’t even Parker’s first foray into inappropriate behavior. A criminal complaint filed by prosecutors alleged that Parker had made multiple trips to his estranged wife’s apartment complex between May 16 and May 30 in direct violation of the restraining order.

But when police tried to contact the woman that Parker said he was actually trying to scare, they could not reach her. 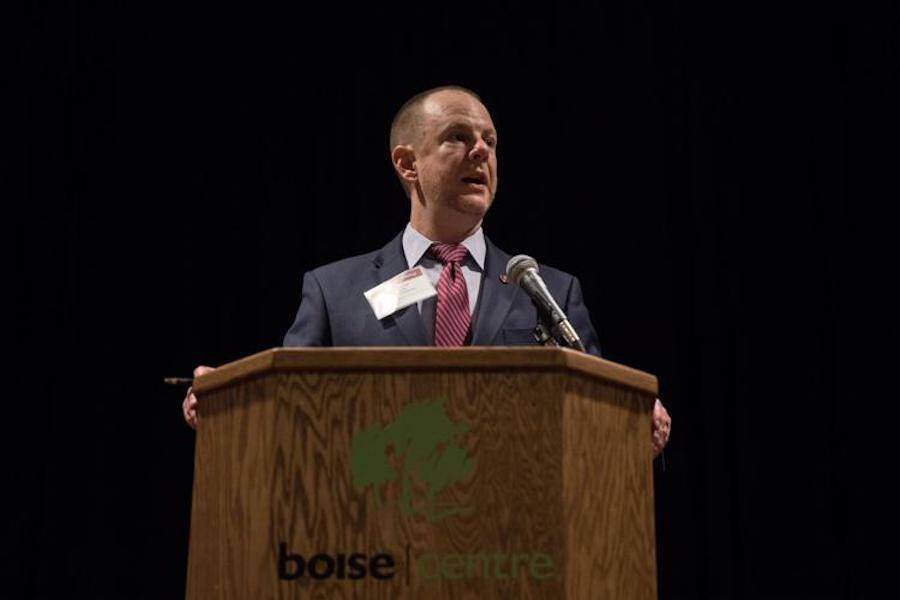 The incident was the “product of a grand misunderstanding,” Leroy maintained. Given that Parker has no criminal record, has been a long-term resident of Idaho, and runs his own business in the community, Leroy has requested the judge set his bail at $5,000.

“I assert to you, judge, he is an appropriate candidate for release on recognizance on what is not a well-founded allegation,” Leroy said of Parker.

Stalking cases are rarely taken seriously by authorities, often at the cost of a woman’s life. Thus, the presiding Judge Annie McDevitt ruled that a $80,000 bail was most appropriate and cited the ongoing restraining order against Parker.

Judge McDevitt also issued another no-contact order which further banned the former GOP chairman from being within 500 feet of his estranged wife.

Parker served as chairman of the Idaho Republican Party since 2017 until recently in February, when he announced his resignation from the position.

In his formal resignation letter, Parker wrote, “Serving as your Chairman, while maintaining a full-time job and being a fully engaged father has been harder than I imagined, so much so that I have reluctantly decided that I should no longer continue to serve as Chairman of the Idaho Republican Party so that I can focus on the priorities I place above all others.”

Kelly Parker filed for divorce the next month which was swiftly followed by a restraining order. If convicted, Parker could face up to five years in prison and a fine of up to $10,000. His next court date is set for June 14.