Judith Love Cohen, the mother of actor Jack Black, helped design the critical Abort Guidance System that allowed the Apollo 13 astronauts to safely make it back to Earth. 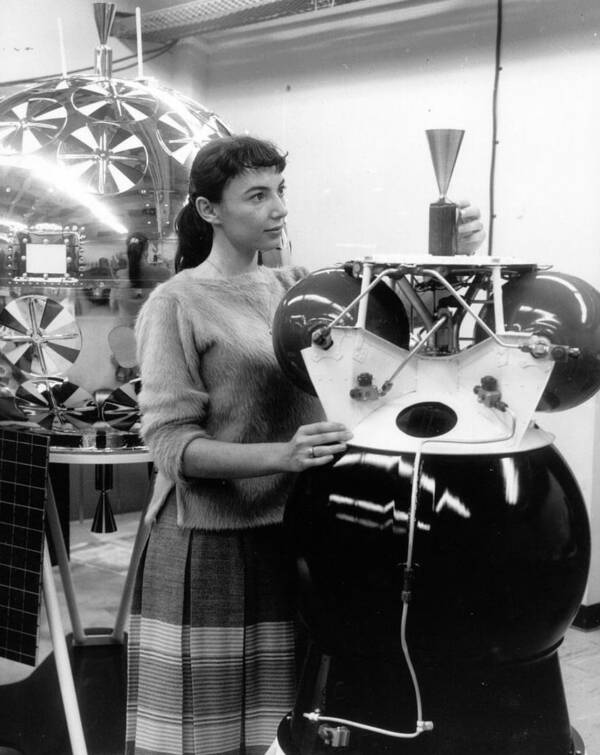 As a teenager, Judith Love Cohen went to a guidance counselor to talk about her future and professed her deep love of math. But the counselor had other advice. She said: “I think you ought to go to a nice finishing school and learn to be a lady.”

Instead, Cohen pursued her dreams. She studied engineering at USC and later helped design the program that saved the Apollo 13 astronauts. In retirement, Cohen produced books encouraging young girls to follow in her footsteps.

Although her son, Jack Black, is certainly the most famous of the family, his mother has a remarkable story all her own.

Judith Love Cohen had an eye on the stars from a young age. Born in Brooklyn, New York, on Aug. 16, 1933, Cohen initially dreamt of studying astronomy. But she had never heard of a female astronomer.

“Girls didn’t do these things,” Cohen later explained. “The only time I saw a woman doing anything interesting — I had a math teacher who was a woman. So I decided, OK, I’ll be a math teacher.”

At home, Cohen hung on every word of her father, who explained geometry using ashtrays. By the time she was in fifth grade, other students paid her to do their math homework. And as a young woman, Cohen shrugged off her counselor’s advice and went to Brooklyn College to study math.

There, Cohen fell in love with another subject — engineering. But that wasn’t all that caught her eye. At the end of her freshman year, Cohen met Bernard Siegel, whom she married a few months later.

The newlyweds decided to move to southern California, where they began to grow their family. But in addition to giving birth to three children (Neil, Howard, and Rachel), Cohen also continued to pursue her studies. “She liked to be busy,” Cohen’s son, Neil Siegel, later recalled.

By 1957, Cohen had graduated from USC with a bachelor’s and a master’s degree in electrical engineering. Next, she went to work for Space Technology Laboratories, a NASA contractor later called TRW — fulfilling her childhood dream.

“I wound up actually being able to do the thing I wanted when I was 10 years old,” Cohen said.

Designing The Program That Saved The Apollo 13 Astronauts 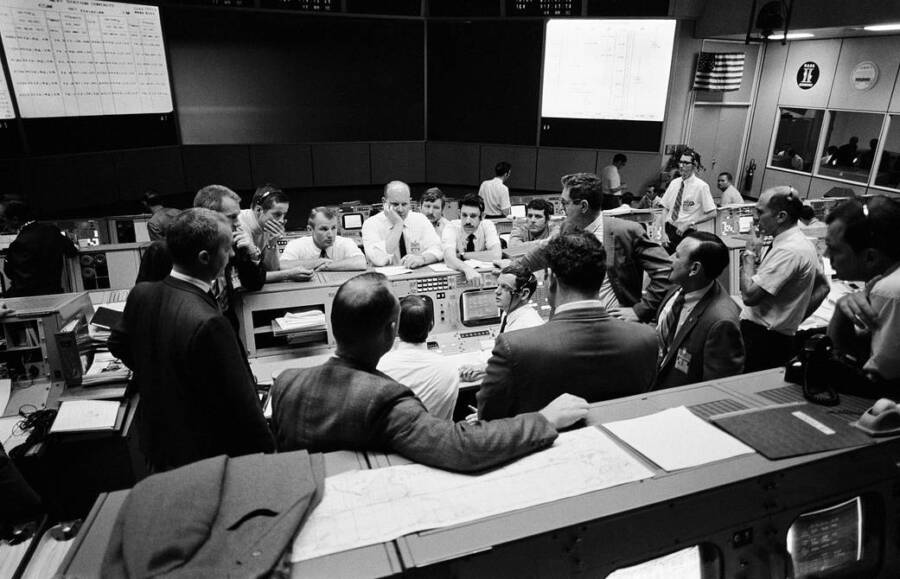 NASAThough NASA’s mission control was primarily male, it was a device that Cohen had helped build that saved the Apollo 13 astronauts.

As an electrical engineer working in the late 1950s and early 1960s, Judith Love Cohen was often the only woman in the room. Only .05% of all engineers at the time were women.

Undaunted, Cohen took on a number of exciting projects. In her career as an engineer, Cohen worked on the guidance computer for the Minuteman missile, the Abort Guidance System in the Lunar Excursion Module for the Apollo space program, the ground system for the Tracking Data, And Relay System Satellite (which orbited for 40 years), and others.

Cohen was dedicated to her work. “She actually went to her office on the day that Jack [Black] was born,” Neil recalled. (Cohen and Bernard Siegel divorced in the mid-1960s, after which Cohen married Thomas Black.)

“When it was time to go to the hospital, she took with her a computer printout of the problem she was working on. Later that day, she called her boss and told him that she had solved the problem. And … oh, yes, the baby was born, too.”

But of all Cohen’s accomplishments, she took the most pride in her Abort Guidance System. When the Apollo 13 crew lost power in April 1970, the astronauts used Cohen’s AGS to navigate their way back to Earth.

“My mother usually considered her work on the Apollo program to be the highlight of her career,” Neil said. “[Cohen] was there when the Apollo 13 astronauts paid a ‘thank you’ to the TRW facility in Redondo Beach.” 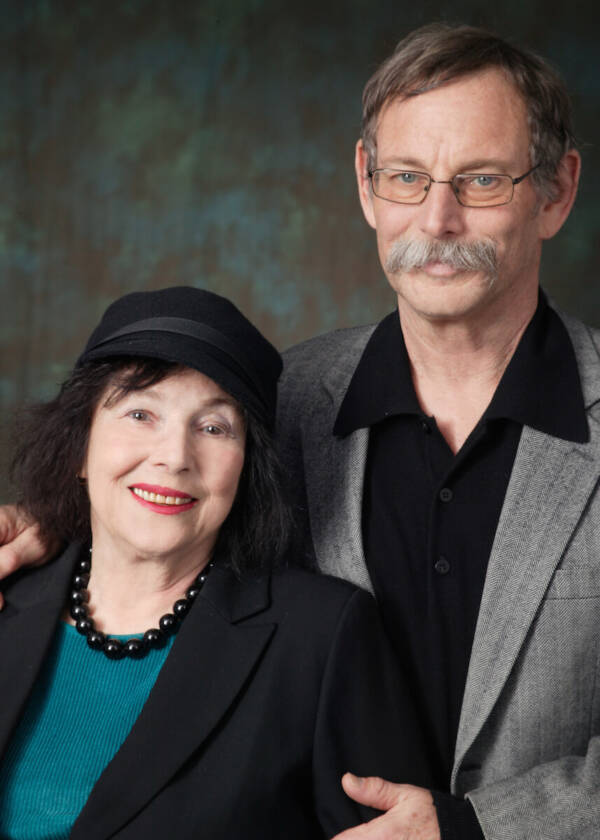 Saving astronauts wasn’t enough for Judith Love Cohen. She also wanted to make sure that young girls had a clear path to enter science and math careers.

In retirement, Cohen published books with her third husband, David Katz, to encourage young girls to study STEM subjects. Cohen acknowledged that she never had such encouragement — except at home — and wanted to make a difference.

She died on July 25, 2016, at the age of 82 years old. Though Cohen may be best known as Jack Black’s mother, the actor would be the first to acknowledge her accomplishments.

In an Instagram post on Mother’s Day 2019, he posted a picture of her with one of her satellites, writing: “Judith Love Cohen. Aerospace engineer. Author of children’s books. Loving mother of four.

After reading about Judith Love Cohen, learn about Margaret Hamilton, whose code helped send men to the moon. Or, look through these Apollo photos from NASA’s heyday.