Kamel Abdel Rahman was fixing up his family's apartment when he fell from the second story — and onto an iron rod that pierced his skull. The complicated part was removing it. 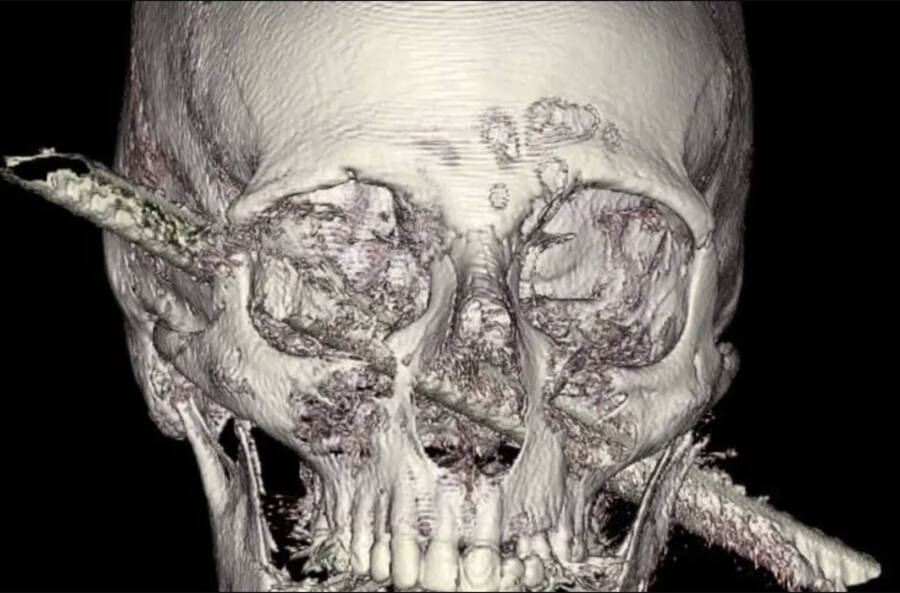 Kamel Abdel Rahman/Hadassah Medical CenterConcerns removing the rod could impact the patient’s speech or mobility were laid to rest after two lengthy surgeries.

Kamel Abdel Rahman was doing construction on his family’s apartment when the accident occurred. They say no good deed goes unpunished. For the 46-year-old Israelite, that meant falling off the second floor and onto an iron rod that jammed through his left ear and out of his right eye socket.

According to The Daily Mail, the gruesome injury from the April incident most certainly appeared life threatening from those unfortunate enough to witness it. As for Rahman himself, the main issue became getting to emergency services with the heavy and protruding rod in his head.

“I couldn’t move, so I called for help,” he told The Jerusalem Post. “I was shouting. I was conscious and I did not feel any pain at all. I do not know how to explain it.”

“I saw the expression on their faces, the shock, and I heard them screaming,” he told The Sun. “I knew the situation must be serious.” 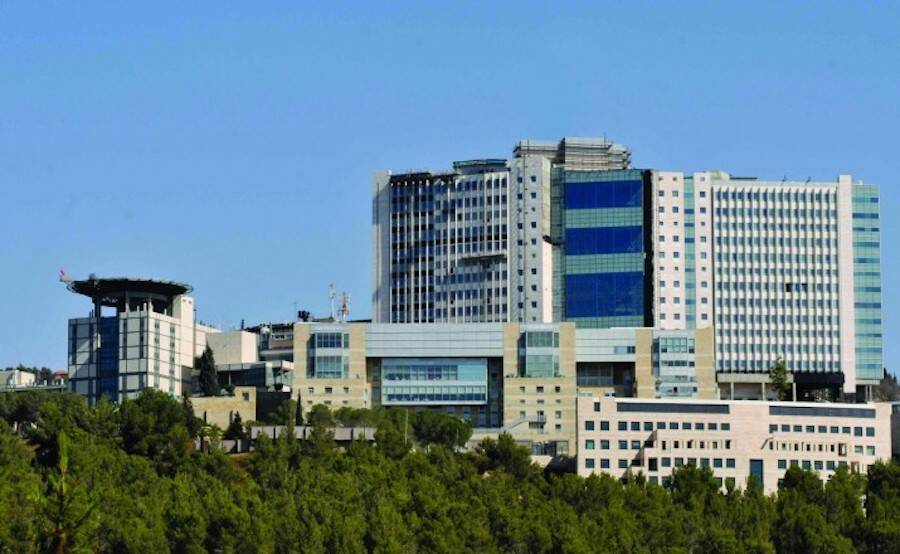 Not only did doctors note the miraculous details of his injuries, but prepared for the truly dangerous part of their job that day — carefully removing the rod.

“When I got to the trauma room, I saw a man with an iron rod through his head – it just went through, one side to the other,” said Dr. Samuel Moscovici, the senior neurologist who treated Rahman.

Fortunately, x-rays showed that the rod had avoided two of the major arteries responsible for blood flow to the brain. Complicating matters, removing the lengthy piece of iron could have major repercussions. There was no telling what damage the rod was hiding in the electromagnetic imaging.

“After we ensured the patient was breathing, we conducted various imaging tests to find out where the rod was positioned, what it had hit and whether it could be removed,” said Dr. Moscovici.

The surgical team first took a long, careful look at the rod’s positioning. They then consulted doctors from nose and throat disciplines. Ultimately, the doctors were as informed as they could be and understood that action had to be taken.

Removing the iron rod was purportedly done “very carefully,” and took “many hours.” 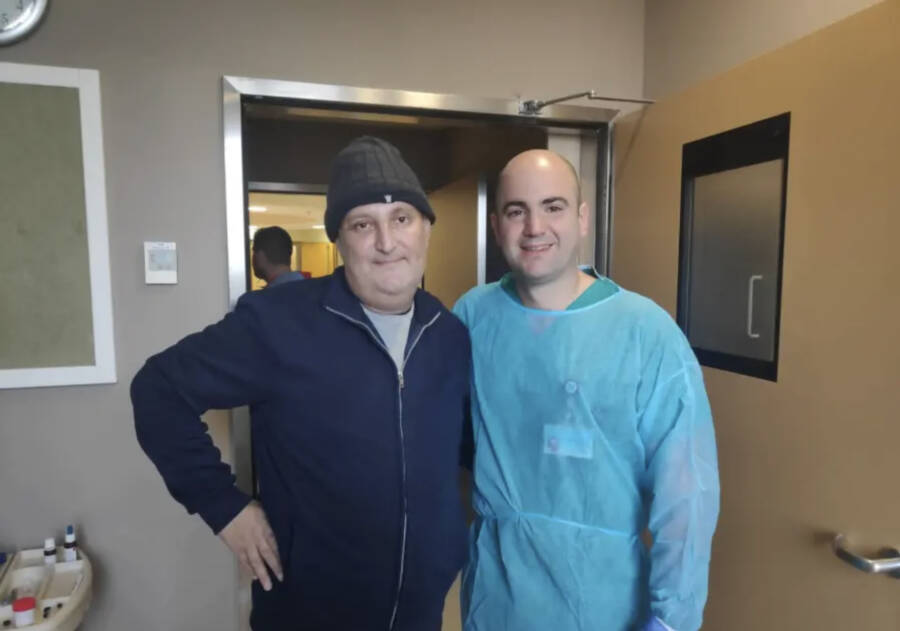 In order to stop Rahman’s brain from bleeding, doctors had to cauterize vital parts of his wounds. Nonetheless, they realized once the subsequent swelling went down that the patient would require a second surgery to prevent further trauma.

The follow-up was just as essential as the initial operation. Doctors spent 10 hours in surgery and used a camera inserted through Rahman’s nose to see what they were doing.

After stopping Rahman’s brain from leaking cerebrospinal fluid, they closed up his skull with fat extracted from his stomach.

“After surgery we were optimistic, but we did not know the level of injury or how the patient would wake up,” said Dr. Moscovici.

While it sounds like a nightmare scenario for most, Dr. Moscovici explained that Rahman’s case was one all surgeons “dream” of operating on.

For Rahman, the end results must have felt like one — as he awoke with full use of his body and the ability to express his gratitude.