As an author, Karen Blixen was considered several times for the Nobel Prize in literature. 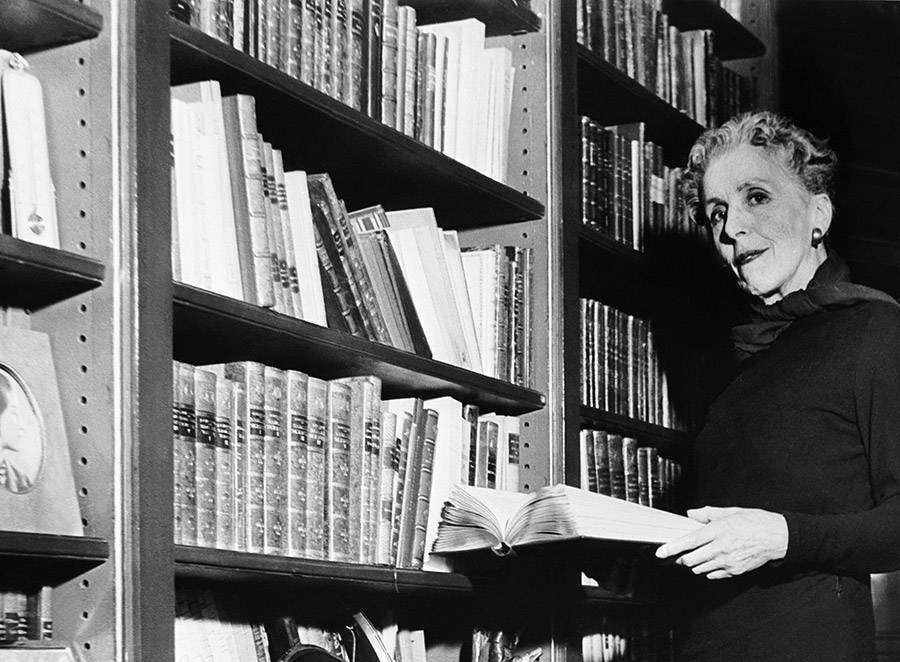 Karen Blixen was born into wealth. The daughter of Wilhelm Dinesen, an army officer, and Ingeborg Westenholz, who came from a family of wealthy bourgeois merchants, she had a relatively comfortable and relaxed home life.

However, that changed when she was ten years old. Her father had a child outside of wedlock with his maid and then committed suicide. After her father’s death, she spent most of her time with her mother’s family, moving to the family’s farm near Horsens in Denmark, where her maternal grandmother and aunt took over responsibility for her education.

She spent her late teens and early twenties studying and traveling throughout Paris, London, Rome and Switzerland. In her mid-twenties, she went to Sweden to spend time with her relatives on her father’s side of the family, where she met and fell in love with the equestrian Baron Hans Gustaf von Blixen-Finecke. 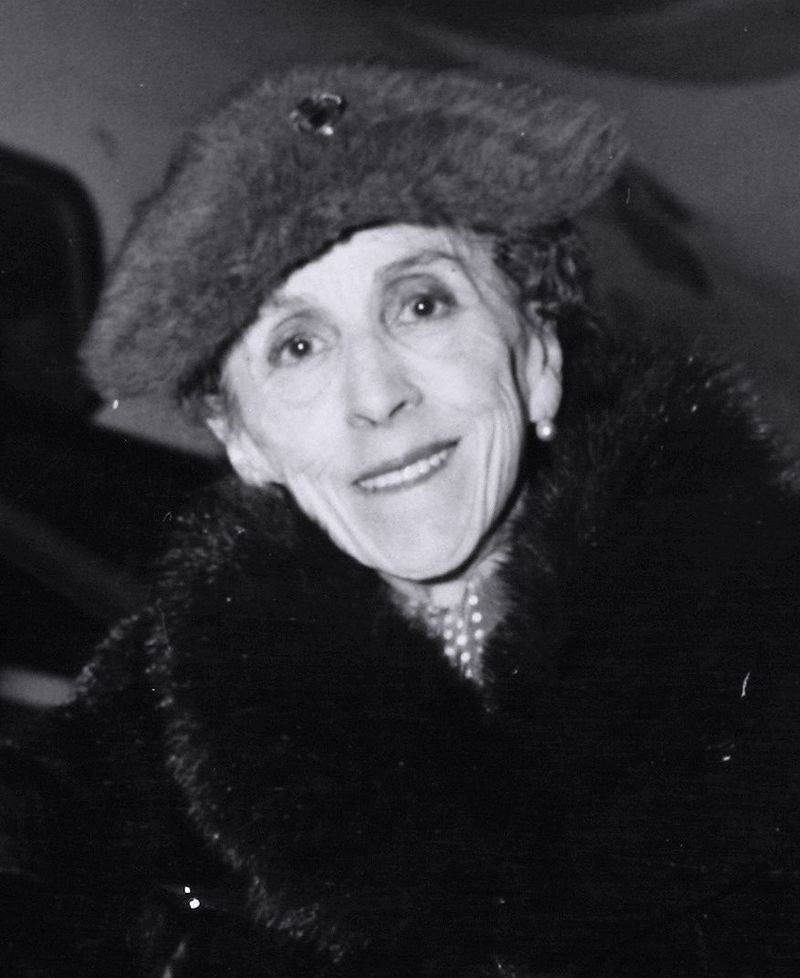 He didn’t reciprocate her feelings, but she had attracted the attention of his twin brother, Baron Bror. She agreed to marry him, and the two announced their engagement in December of 1912.

The following year, she and her fiancé moved to present-day Kenya, which at the time was a part of British East Africa. They were wed on the coast in Mombasa, and she assumed the title of Baroness Blixen. They had originally intended to run a farm and raise cattle, but the land was not at all suitable for maintaining livestock, and they were unable to turn a profit. Instead, the couple began to cultivate coffee, and in 1915, the Karen Coffee Company was formed.

The company got off to a rocky start. They had formed the company right as the First World War was beginning, and the fighting between the Germans and British in British East Africa led to a shortage of workers and supplies. Nevertheless, they persisted and were able to purchase a bigger farm to cultivate coffee near the Ngong Hills in 1916.

Most of the day-to-day running of the Karen Coffee Company fell to Blixen, as her husband spent most of his time hunting, on safaris, and being unfaithful to his wife. His infidelity led Blixen to contract syphilis.

She returned to Denmark for a short time to receive treatment, and upon her return to Africa in 1921, Bror filed for divorce from her. The divorce was finalized in 1925, and Bror was dismissed from his position in the Karen Coffee Company, making Blixen the sole manager of the business.

Once on her own, Blixen began a love affair with big game hunter and army officer Denys Finch Hatton, whom she had been friends with since 1918. In a letter to her brother, Blixen wrote, “I am for all time and eternity bound to Denys, to love the ground he walks upon, to be happy beyond words when he is here, and to suffer worse than death many times when he leaves.”

While Blixen was a much more competent manager than her former husband, her real talent lay in writing. While living on the coffee plantation, she wrote a memoir, titled Out of Africa, documenting her time living in British East Africa. Most of the workers on the farm were native Kikuyu people, and Blixen got know the native population well during her time there.

The book, divided into five sections, covered the lives and traditions of Kenyan natives and explored native concepts of justice. It also reflected on the relationship between locals who worked on her farm and herself, meditating on her position as a white land-owning European in an African land colonized by the British empire. It was first published in English, and Blixen later wrote a second version in Danish. 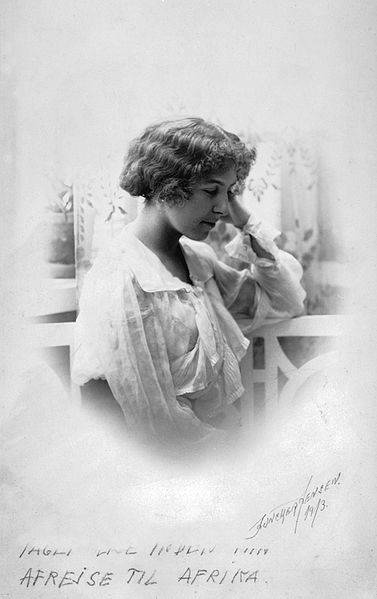 Blixen’s life would take a tragic turn in 1931. Denys Finch Hatton, the love of Blixen’s life, died in a plane crash. Then, the economic depression combined with a drought made it impossible to keep the Karen Coffee Company running, and Blixen was forced to sell the company to a residential developer. She returned to Denmark, where she lived the rest of her life a writer, publishing Out of Africa and several other stories.

Although Out of Africa was widely popular at the time, critics are divided on the legacy the book leaves. Some say that her account was an uncommonly compassionate and respectful depiction of African natives for the time, while others claim that the work overly romanticizes African colonies and has racist undertones.

Out of Africa was later turned into a film of the same name starring Meryl Streep as Karen Blixen and Robert Redford as Denys Finch Hatton. The Sydney Pollack directed film would go on to win seven Academy Awards, including Best Picture.

Next, learn about Michael Rockefeller and the cannibals behind his disappearance. Then read about Barbara Daly Baekeland who tried to cure her son’s homosexuality with incest.