How Stuart Diver Became The Sole Survivor Of The Thredbo Landslide

Stuart Diver survived a landslide that killed everyone else involved. He just has to wait over two days to be saved. 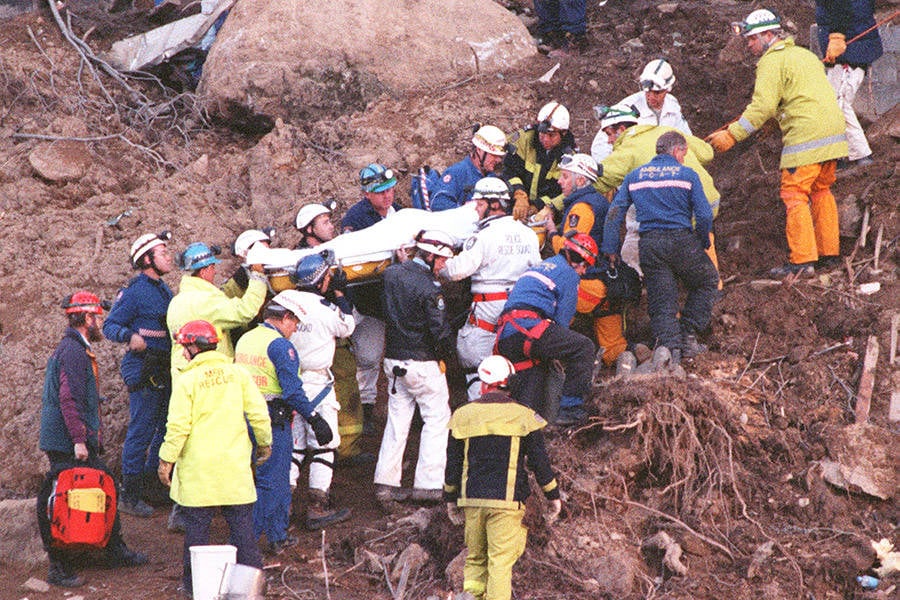 Fairfax Media/Getty ImagesRescue workers pull survivor Stuart Diver from the wreckage of the Carinya and Bimbadeem lodges, following the Thredbo Landslide in the Kosciuoszko National Park.

On July 30, 1997, over 1,000 tons of debris came crashing down a slope in an Australian ski resort. The Thredbo Landslide took out two ski lodges and buried 19 people. Stuart Diver was one of them.

It was just before midnight when a rumbling started to shake the village and ski resort of Thredbo, in New South Wales, Australia. That rumbling was the result of liquified earth collapsing. Mud, boulders, soil, and trees beneath the high up Alpine Way road gave way and slid down the slope that led to the small ski town below. It pulled Carinya Ski Lodge and Bimbadeen Lodge down with it, destroying them both and burying everyone who was inside.

Some people in nearby cabins said they heard faint screams and described the sound as a freight train.

Police arrived on the scene at around 12:30 a.m. on July 31. They declared the Thredbo Landside a regional disaster, evacuating the area and examining it for stability. There were 100 professionals alongside volunteers from organizations like the Australian Red Cross and the Volunteer Rescue Association of NSW, but to their frustration, they had to wait for first light to begin the excavation and rescue mission.

At 7:30 a.m., a medical post was established on site. But sadly, there wouldn’t be much use for it. The first body wasn’t located until 4:30 pm. Three more bodies were recovered the following day, but none of them were alive.

On the first day of August, authorities announced that chances of finding any living survivors were remote. The next day, on August 2, the dig officially ended. Over 60 hours had passed since the landslide and the team had stopped digging. But when they lowered a piece of sound equipment down one of the holes they had already dug, they detected movement.

A rescue worker called out, “Can anyone hear me?”

From the depths of the hollow below came Stuart Diver’s voice. “I can hear you!” he said. 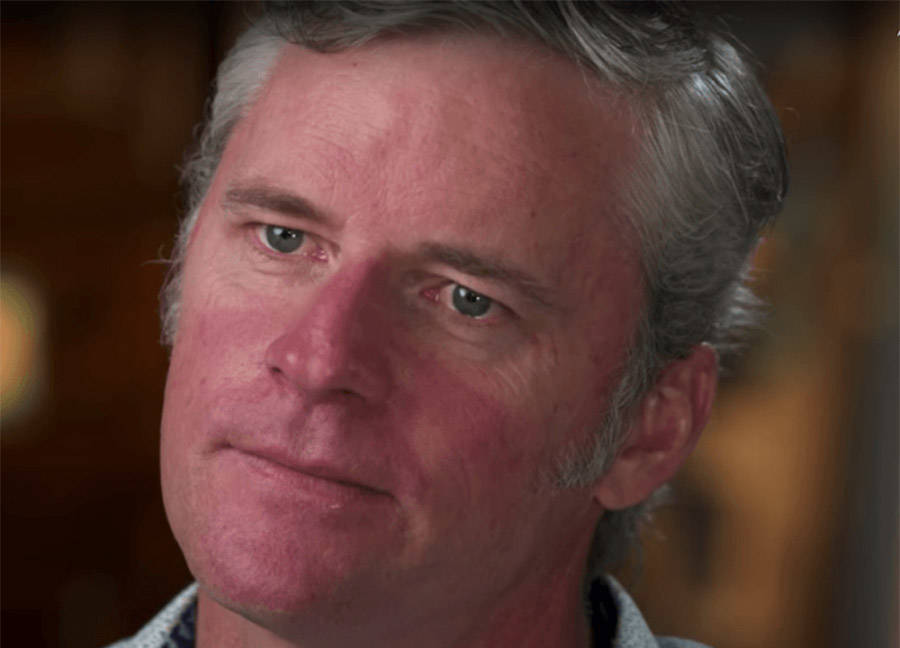 The rescue team was amazed. After the grueling process of recovering dead bodies and searching for missing people, they had come across life. They asked Diver if he was injured.

“No” he replied, “but my feet are bloody cold.”

Stuart Diver was a 27-year-old ski instructor. He had essentially been lying in a freezing, pitch black coffin, for 65 hours. A pipe was lowered down to provide warmer air, as was a tube filled with fluids to keep him hydrated.

They then began the process of pulling him from the rubble in what turned out to be an 11-hour rescue operation.

“When he first saw the sky he just looked up to me and said ‘that sky’s fantastic,'” said Paul Featherstone, one of the highly trained paramedics who was present.

Stuart Diver was the sole survivor of the Thredbo Landslide. Eighteen others, including Diver’s wife, Sally, died in the wreckage. She was next to him, pinned by a slab of concrete. Diver attempted to lift her head away from water that was pouring down a steep slope, almost drowning himself, but it’s believed that she died instantly when the collapse first happened. He held her hand until he was rescued.

Diver was taken to a hospital where he was treated for frostbite. On Aug. 5, 1997, medical director Janet Mould told reporters of The Desert News, “his frostbite is improving to the extent that it only affects a few of his toes now.” She also said, “He’s in extremely good spirits.”

Stuart Diver made a full recovery and went on to become an Operations Manager of the Thredbo Ski Resort. He remarried but sadly lost his second wife to cancer.

Proving to be a survivor through and through, Diver said in an interview after the passing of his second wife, “I mean you can sit here and be miserable and you know say ‘poor me, look what I’ve been through.’ But at some point you have to make a decision ‘I’m going to live life.'”

Enjoy this look at Stuart Driver and the Thredbo Landslide? You may also like the incredible Mount Everest survival story of Beck Weathers. Then read about Tami Oldham Ashcraft’s true story of survival at sea.