When she was informed of her husband's death, Katrina Fouts claimed he had been suicidal but the Google query "crime of passion law in indiana" suggested otherwise. 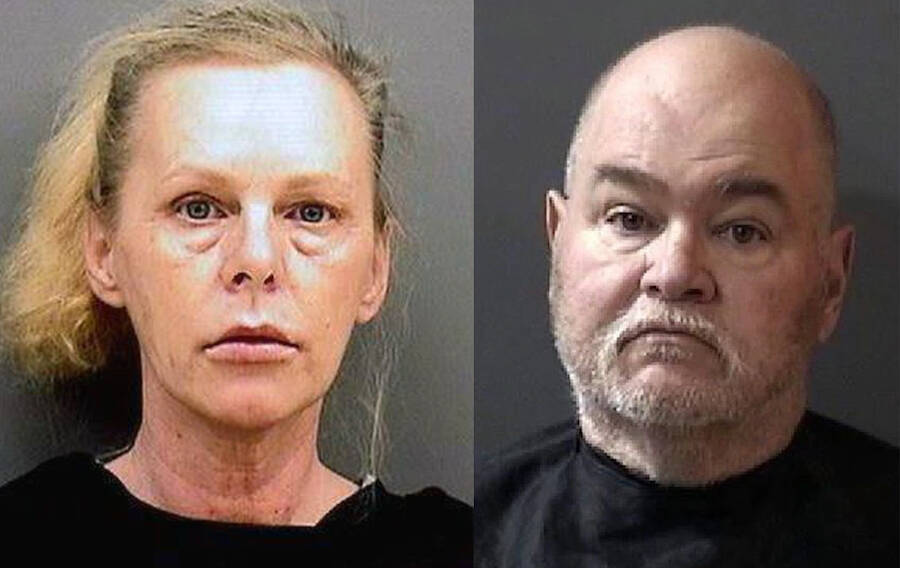 Hamilton County JailKatrina Fouts and Terry Hopkins were caught when authorities found a screenshot of a poisonous mushroom on Fouts’ phone.

An Indiana woman and her friend have been charged with murdering the woman’s husband using a poisonous mushroom. According to New York Daily News, Katrina Fouts and her friend Terry Hopkins were caught when authorities found cell phone location data and a goldmine of suspicious internet searches that revealed their scheme.

David Michael Fouts, a 50-year-old Salesforce employee, was discovered in a Noblesville, Indiana ditch on April 24, 2020, by a dog walker. His pockets were inside out with both wallet and cell phone missing. 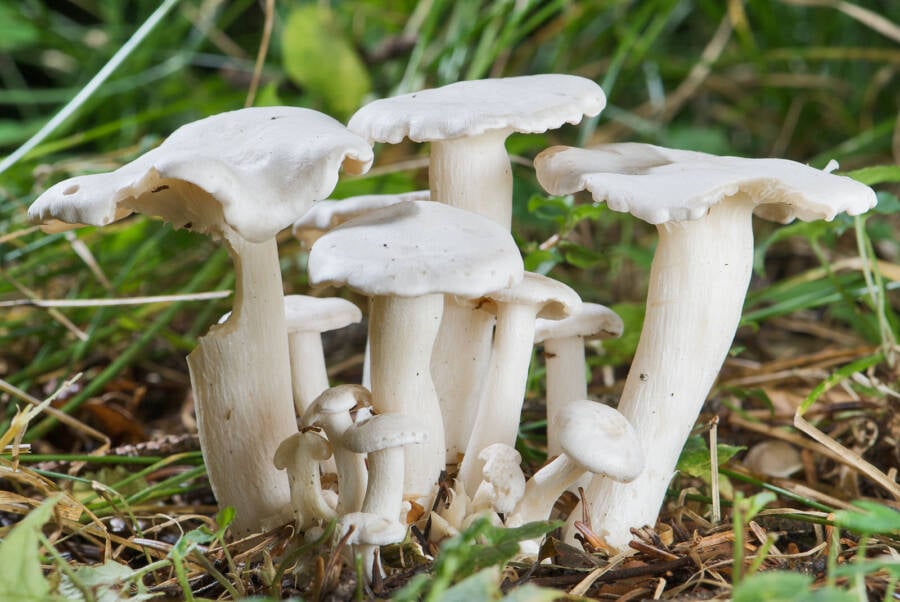 Wikimedia CommonsIt is unclear how Fouts got her husband to ingest Lyophyllum connatum, pictured here.

The Salesforce senior consultant and technology architect also had cuts on his left hand, with three abrasions on the right foot, suggesting that he had been dragged after his death. When the autopsy shed no light on the cause of death, Hamilton County Coroner John Chaflin sent samples of mushrooms found in his stomach to a Purdue University specialist.

The toxicology report revealed that there were, in fact, several slices of a highly poisonous mushroom Lyophyllum connatum in Fouts’ stomach. Dr. M. Catherine Aime explained that these mushrooms contain muscarine, a well-known toxin. Muscarine can cause excessive sweating and salivating to lethal symptoms including slowed heartbeat, respiratory distress, and coma.

The symptoms of muscarine poisoning begin about five to 30 minutes after ingestion and a lethal dose of muscarine could come from anywhere between two to 15 slices. The reason the autopsy didn’t initially show the deadly toxin in the victim’s system is because it has a half-life of about eight hours — and was thus undetectable at first glance. 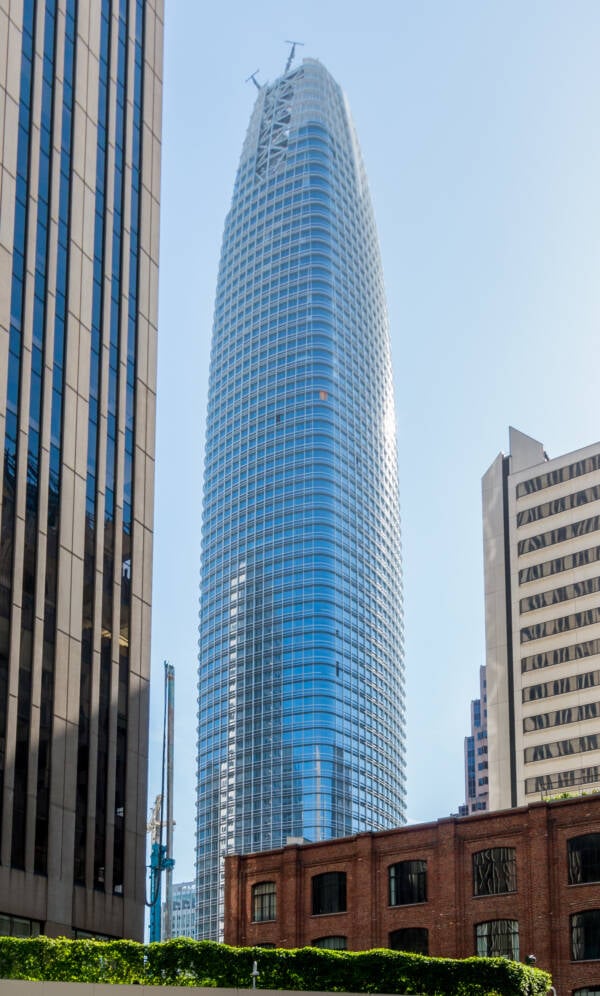 Wikimedia CommonsDavid Fouts was a senior consultant and technology architect for Salesforce, a software company based in San Francisco.

When Hamilton County deputies informed Fouts that her husband had been found dead on April 25, she immediately responded that her husband was a violent alcoholic and that she feared he had committed suicide. She claimed that when she got home the night before he disappeared, she went to bed on the couch and noticed her husband was gone in the morning.

She then claimed that a man had recently come looking for her husband regarding an affair he supposedly had and that this man said her husband “was going to die” for his actions, but police cleared these alleged suspects fairly quickly.

Investigators remained suspicious of the 54-year-old wife, however, as she never reported her husband missing nor tried to contact him after his disappearance. Her internet search history ultimately revealed her culpability.

Fouts reportedly not only Googled “how to pass a lie detector test,” but also “Indiana homicide laws” and “crime of passion law in Indiana.” Police also found a screenshot of another poisonous mushroom, known as the “destroying angel” or Amanita virosa. The image was captioned that is was “among the deadliest plants known to mankind.”

Police also found a slew of incriminating text messages. At around 8:30 a.m. on the morning after her husband was killed, Fouts texted her friend Terry Hopkins and told him, “Thank you for topping off my car fluids last night and taking care of some other things I needed help with.” 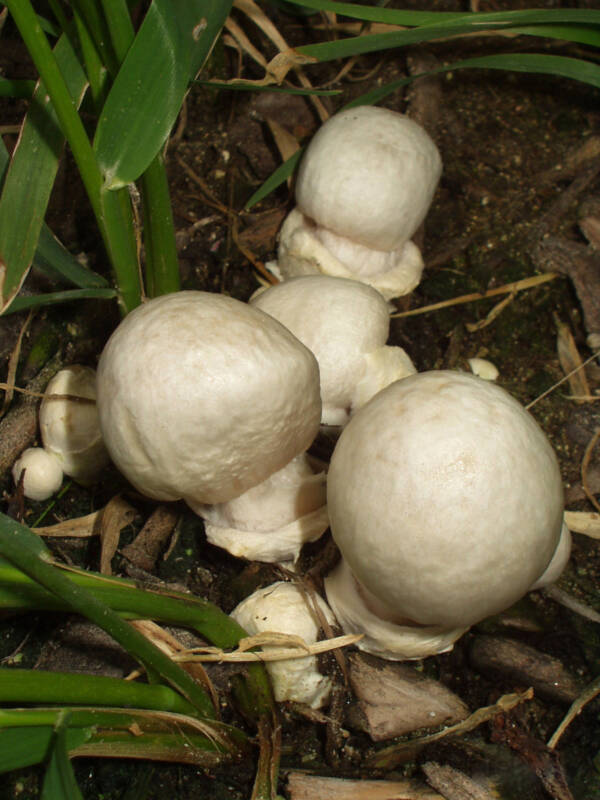 According to The Indy Star, Fouts’ friend Hopkins is a retired Richmond police officer and has been a lifelong friend of hers. He reportedly cared for Fouts’ ailing father, during which time she nicknamed him “Pops.” In turn, Hopkins called her “MKFAM,” an endearing acronym for “my kid from another mother.”

Hopkins divided these purchases between two different stores to avoid suspicion, but of course, to no avail. 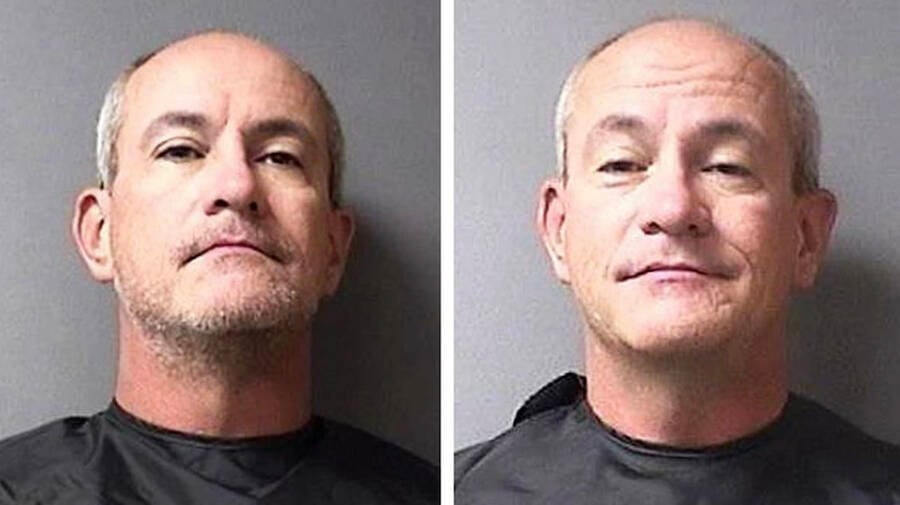 While Fouts and Hopkins have since been charged with murder, conspiracy to commit murder, and failure to report human remains, authorities can only speculate as to their motive.

David Fouts was reportedly charged with domestic battery last September. He violated the subsequent no-contact order a few days later, with his court hearing postponed when he explained that he was in a treatment facility for alcoholism in another state.

As of now, both Fouts and Hopkins are being held without bond in the Hamilton County Jail. They are set to appear in court on November 10.