The story of Ken McElroy had to do with frustration over law enforcement's shortcomings, the solidarity of a town, and a man who got what was coming to him. 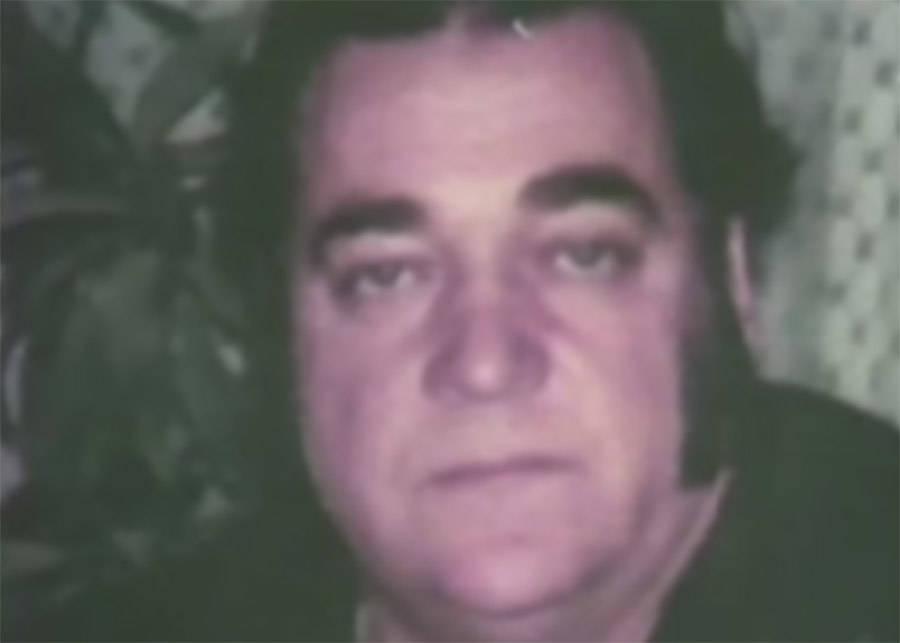 “I heard shooting and got down. Didn’t see a thing.” That’s the response investigators repeatedly received when they questioned people over the death of Ken McElroy.

Born in 1934, Ken Rex McElroy was a resident of Skidmore, Missouri. To the residents of the small town, he was the town bully.

After dropping out of school in the eighth grade, it didn’t take long for Ken McElroy to fall into a life of delinquency. What started with hunting raccoons escalated into petty crime until McElroy ultimately emerged as a full-fledged criminal.

McElroy was known to have stolen grain, alcohol, gasoline, antiques, and even livestock. Worse felonies included assault and arson. Of the most serious, McElroy was accused of child molestation and statutory rape. In all, McElroy was indicted 21 times and managed to escape conviction every time.

Author Harry MacLean wrote a book McElroy’s story called In Broad Daylight. When talking about McElroy, MacLean wondered how he was able to be so crafty.

“He didn’t have a bank account, didn’t have a Social Security number, he didn’t read. How did this uneducated person — how is he able to outwit the criminal justice system for 20 years?” said MacLean.

McElroy was a big man with cold eyes who always carried a gun. He would intimidate anyone who got in his way, usually by repeatedly harassing them or threatening them with a bullet. His attorney, Richard McFadin, said he routinely defended Ken McElroy in three or four felonies a year.

“Best client I ever had,” McFadin said in an interview. “He was punctual, always said he didn’t do it, paid in cash and kept coming back.”

The town, on the other hand, hated him. He had been terrorizing Skidmore for years and he kept getting away with it.

Things reached a boiling point in 1980 when Ken McElroy got into a confrontation with the town’s elderly grocer, Ernest “Bo” Bowenkamp. McElroy wound up shooting Bowenkamp in the neck, nearly killing him.

Shortly after, McElroy was arrested and charged with attempted murder. A trial took place the following year and for the first time ever, Ken McElroy was convicted.

Alas, the victory was short-lived. McElroy appealed the case and was released on bond. Once freed, McElroy didn’t just quietly celebrate his victory. Instead, he continued to harass Bowenkamp. He showed up to the town’s local bar, armed with a rifle and bayonet, threatening to kill the elderly grocer. 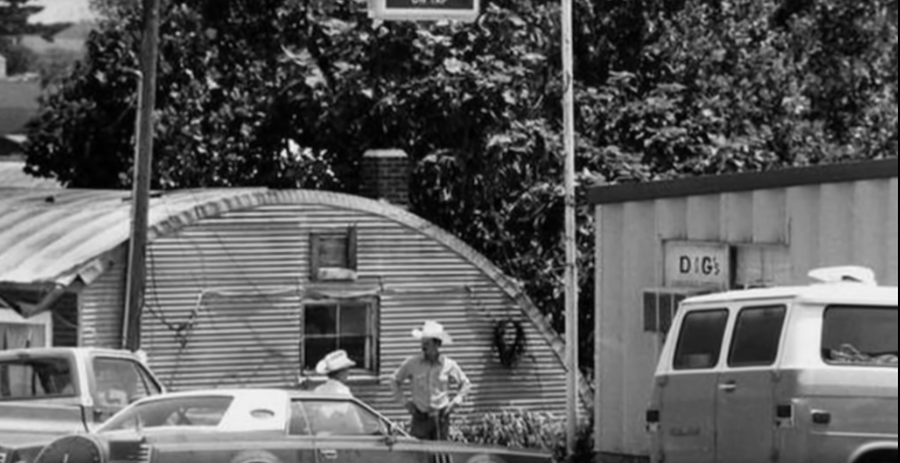 “We were so bitter and so angry at the law letting us down that it came to somebody taking matters in their own hands,” said Bowenkamp’s daughter, Cheryl Huston.

So the townspeople held a meeting. In what could only be described as vigilante justice, they conspired to kill Ken McElroy. Allegedly, even the mayor was in on it.

The murder took place on July 10, 1981, the day after McElroy had threatened Bowenkamp at the tavern.

It was a sunny, clear summer day. McElroy was getting into his pickup truck with his wife Trena on the main street of Skidmore where there was a crowd of 30 to 50 people. As Ken McElroy sat in his truck, he was shot at several times. He was hit twice and died in his truck. Nobody called an ambulance.

Of the potential 40 or so witnesses, with the exception of Trena, none could name a shooter. Everyone claimed they didn’t see who fired the shots. The DA declined to press charges and the following investigation proved to be futile. As there were no witnesses, nobody was able to take the stand.

It’s been over 30 years. No one has been charged in connection with McElroy’s death.

It was Richard McFadin, the man who kept Ken McElroy out of jail 21 times, who said it best: “The town got away with murder.”

If you liked reading this story on Ken McElroy, the bully who was killed by his town, check out the story of Budford Pusser’s cold-blooded revenge. Then you can read about chilling cold cases where the murderers and victims were both unknown.