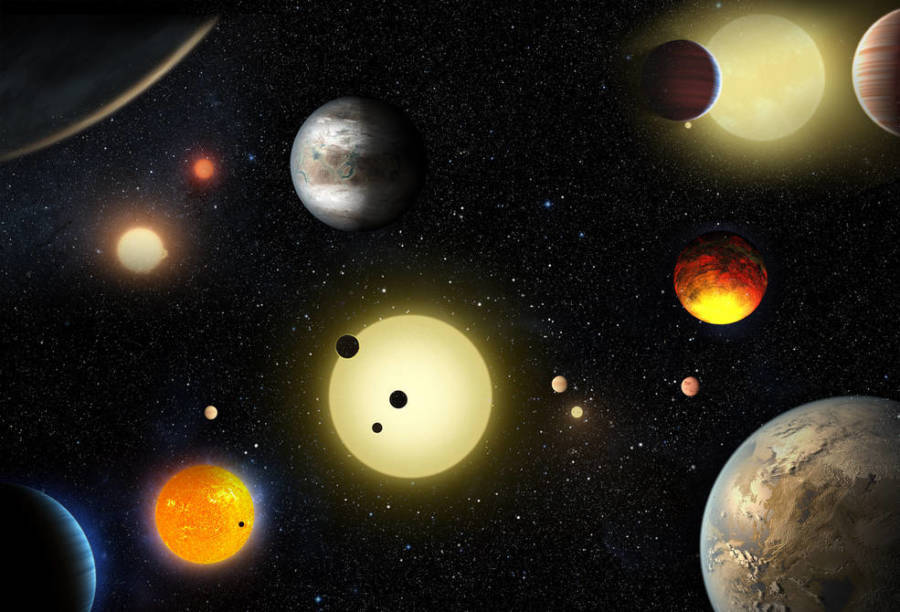 In the largest single discovery of new planets ever made, NASA just announced that its Kepler spacecraft has observed more than a thousand exoplanets.

In total, Kepler identified 1,284 objects in our Milky Way that scientists now know with 99% certainty are planets. These new discoveries double the number of new planets that Kepler has discovered to a total of 2,300, and leaves another 1,327 candidates that are likely to be planets as well.

Of the newly discovered planets, only nine are in their star’s habitable zone, the distance a planet must be from its sun to retain liquid water.

Kepler’s primary mission was indeed to find Earth-like exoplanets (planets orbiting stars other than our own). Finding special planets like these could have serious implications:

“Before the Kepler space telescope launched, we did not know whether exoplanets were rare or common in the galaxy. Thanks to Kepler and the research community, we now know there could be more planets than stars,” said Paul Hertz, Astrophysics Division director at NASA Headquarters. “This knowledge informs the future missions that are needed to take us ever-closer to finding out whether we are alone in the universe.”