Two women believed to be North Korean agents attacked Kim Jong-nam with "poisoned needles" at the Kuala Lumpur airport before successfully escaping in a taxi. 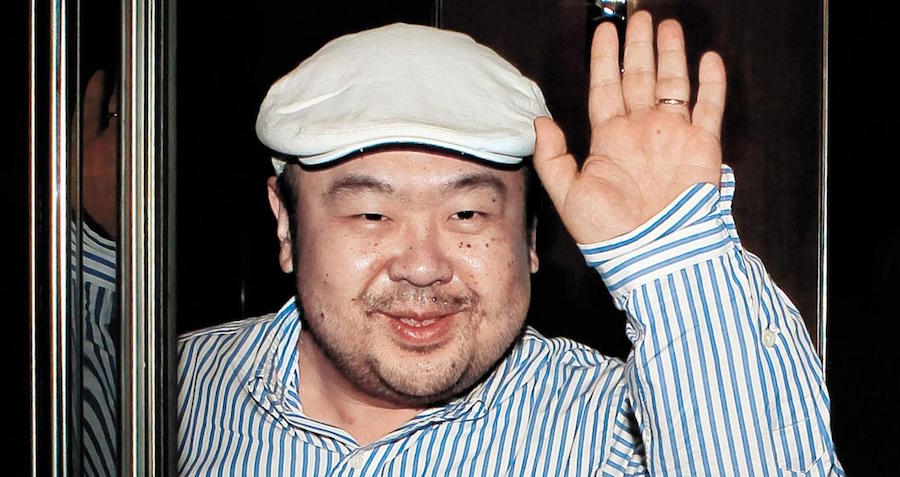 According to local news, two women believed to be North Korean agents attacked Kim Jong-nam with “poisoned needles,” reports say, at the Kuala Lumpur airport before successfully escaping in a taxi.

Malaysian police told Reuters only that an unidentified North Korean man died while traveling to a hospital from the Kuala Lumpur airport. An emergency room employee later told Reuters that there was a deceased Korean man born in 1970 with the surname Kim at the hospital.

“The deceased… felt like someone grabbed or held his face from behind,” a Malaysian police officer told Reuters. “He felt dizzy, so he asked for help at the… counter of KLIA [Kuala Lumpur International Airport].”

Meanwhile, the BBC is reporting that a source close to the Malaysian Prime Minister’s office confirmed Kim Jong-nam’s death. Pathologists are now conducting an autopsy on his body.

As former North Korean leader Kim Jong-il’s eldest son (the result of his extramarital affair with a South Korean-born actress), Kim Jong-nam was widely seen to be the North Korean heir but was taken out of the running after he managed to get detained entering Japan on a forged passport in 2001. At the time, he told Japanese authorities that he just wanted to visit Disneyland with his family.

Following the incident, Kim Jong-nam began to spend quite a bit of time outside of North Korea and began speaking publicly against his family’s methods of maintaining control over North Korea.

“Personally I am against third-generation succession,” he told Japan’s Asahi TV in 2010, according to the Guardian, before his younger brother had succeeded their father. “I hope my younger brother will do his best for the sake of North Koreans’ prosperous lives.”

Ultimately, Kim Jong-nam survived an assassination attempt in 2011 in Macau and went into hiding after Kim Jong-un assassinated their uncle, Jang Song-thaek, in December 2013.

Next, did you know that Kim Jong-un is a cheese-devouring wino? Then, have a look at this recently released video of Kim Jong-un celebrating a missile launch.