The mysterious deaths of those who unearthed his tomb have long been attributed to the infamous King Tut curse. 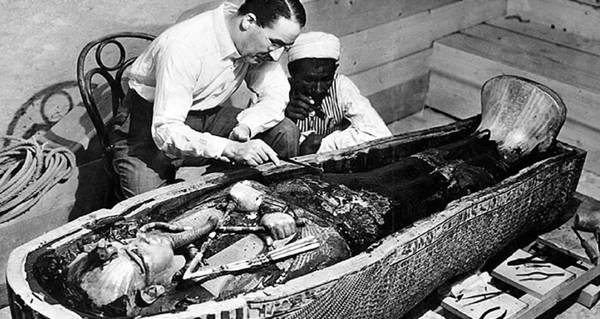 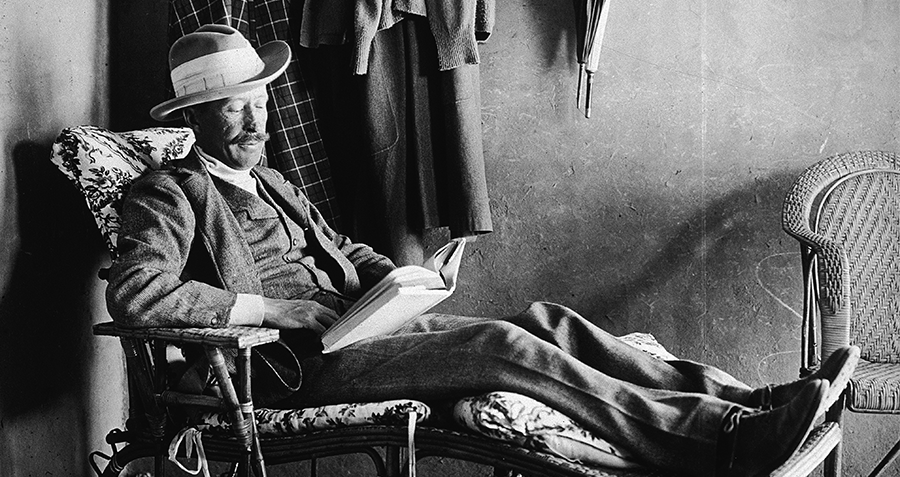 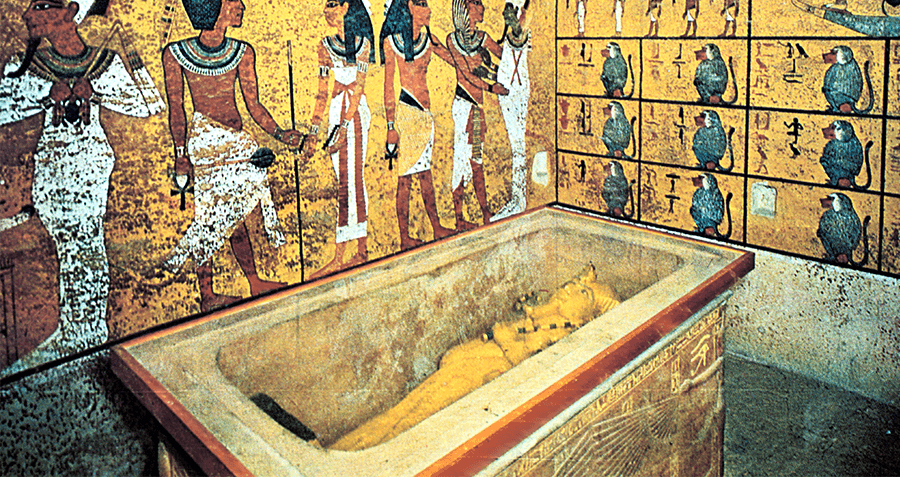 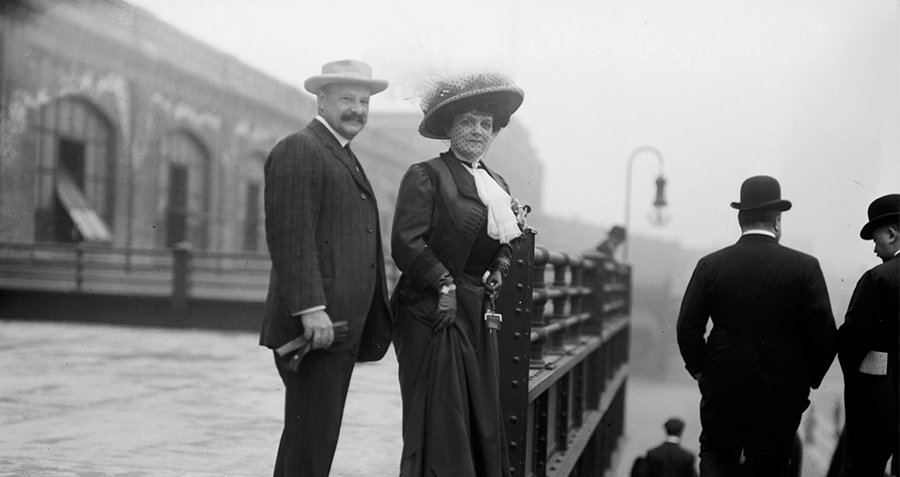 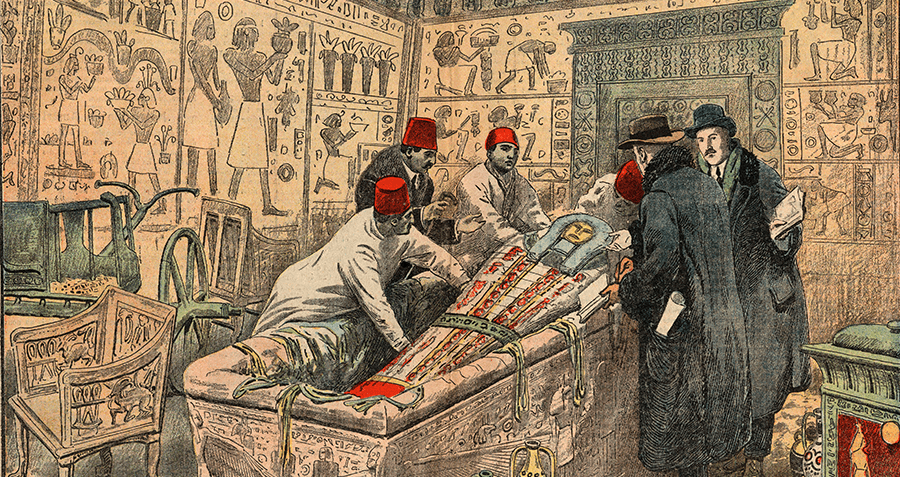 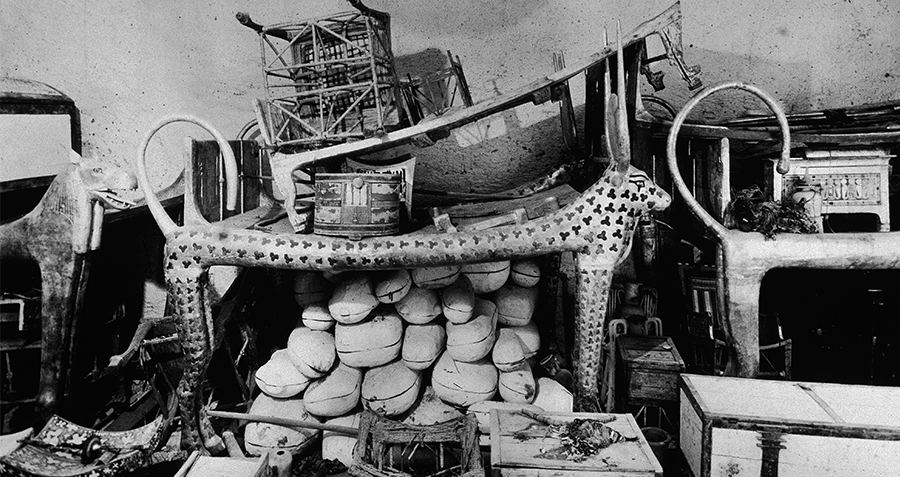 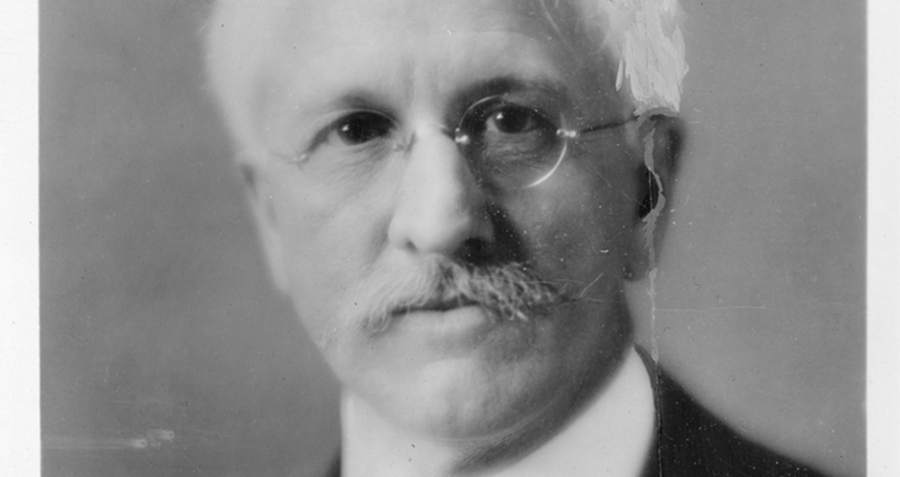 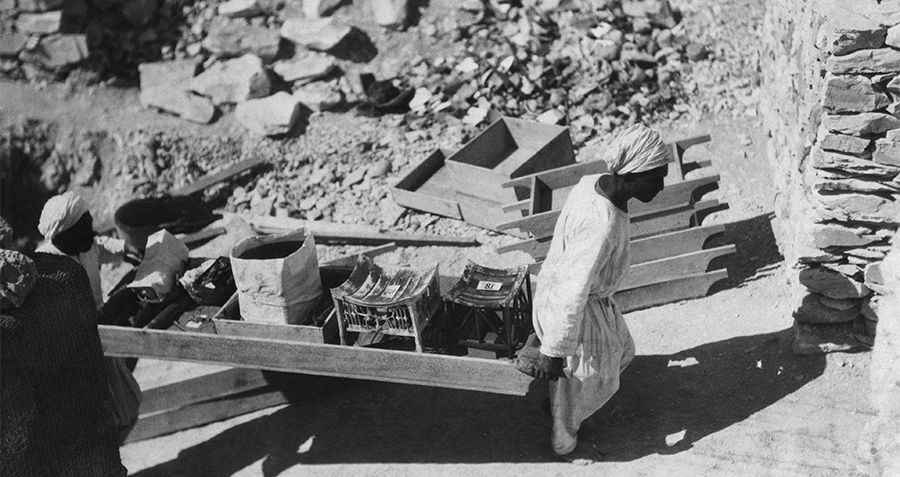 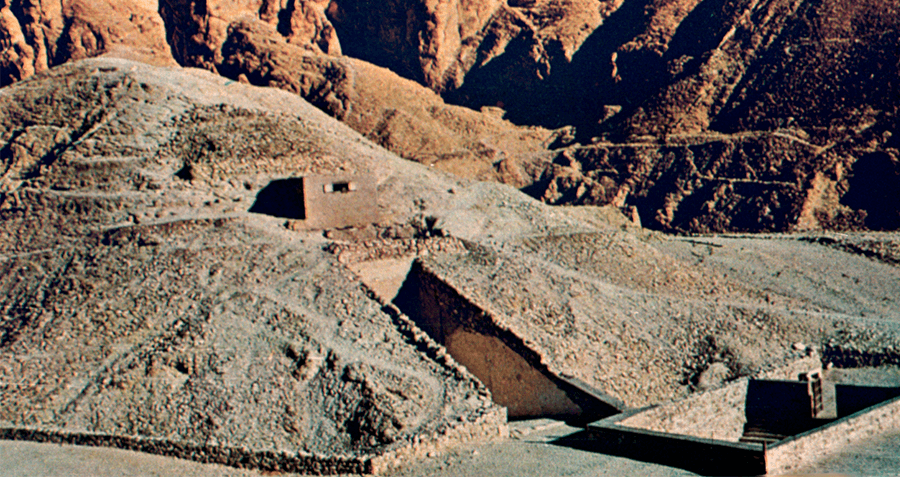 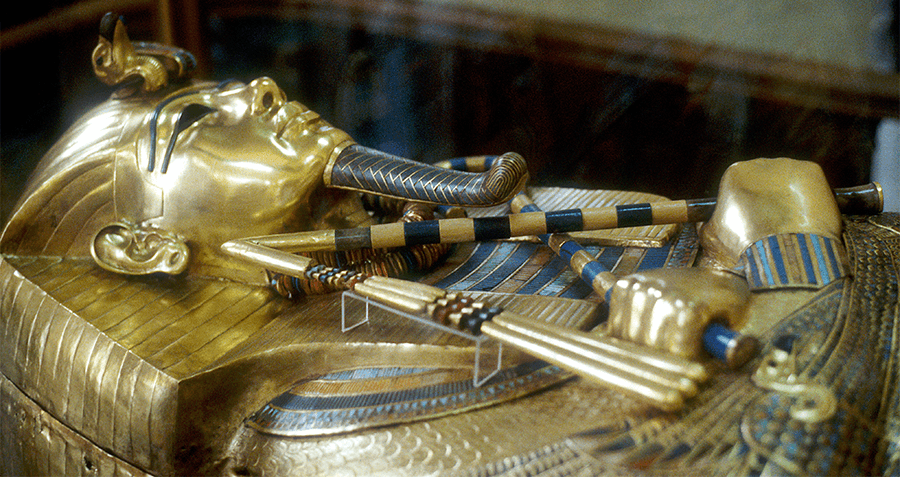 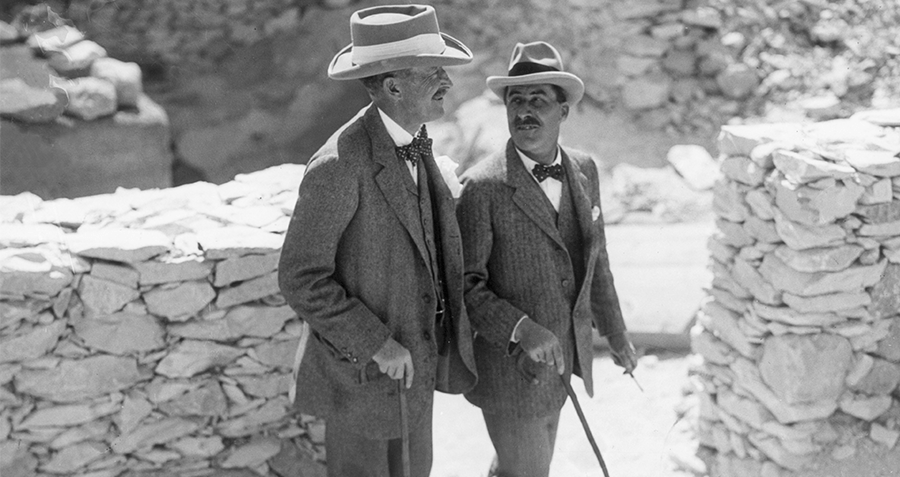 1 of 12
2 of 12
Lord Carnarvon, the man who financed the excavation of Tut's tomb, was the curse's first victim. A few months after the tomb was opened, he accidentally tore open a mosquito bite while shaving, and ended up contracting blood poisoning. Legend has it that all of the lights in his house went out when he died. Getty images
3 of 12
Audrey Herbert was Lord Carnarvon's brother, and it seems he was a victim merely because of his relatives. Soon after the tomb was opened, Herbert went suddenly and inexplicably blind. In an effort to regain his sight, his pulled out all of his teeth because he thought it would somehow help. From this, he contracted blood poisoning like his brother and died just five months after him.Getty Images
4 of 12
George Jay Gould was a financier who visited Tut's tomb a few months after it had been opened. He fell sick immediately after and died of a high fever after a few months. Getty Images
5 of 12
Hugh Evelyn-White was the only one the curse didn't kill-- White did that himself. He was so scared of the curse that he hung himself before Tut could get to him, saying "I have succumbed to a curse which forces me to disappear." Getty Images
6 of 12
Richard Bethell was Howard Carter's secretary, and the second person ever to enter the tomb. He died of respiratory failure seven years later, which is a little long for a curse... but he was only 35 years old. Getty Images
7 of 12
Though he didn't die immediately, (and the curse doesn't necessarily mean death) James Henry Breasted endured a bout of bad luck. He was an Egyptologist that worked with Carter when the tomb was opened, and one day after work he came home to find that his canary had been eaten by a cobra, the very symbol of the Egyptian monarchy. Some cobras of legend were even rumored to have the face of Tut himself. Getty Images
8 of 12
Archibald Douglas Reed was one of the few curse victims who didn't actually have contact with the tomb. He was merely an X-ray technician, who X-rayed Tut's body at the Museum of Cairo. The next day he got suddenly sick, and three days later he was dead. Getty Images
9 of 12
American Egyptologist Aaron Ember was a friend of Carter's, along with many others who were there while the tomb was being opened. He died in 1926 when his house burned down. He had time to save himself, but ultimately perished while trying to save his manuscript, titled "The Egyptian Book of the Dead." Getty Images
10 of 12
Sir Bruce Ingram was a friend of Carter's. Upon opening the tomb, Carter gifted him a paperweight, containing a mummified hand wearing a bracelet inscribed with "cursed be he who moves my body." Not long after receiving the gift, Ingram's house burned to the ground. As he tried to rebuild it, it flooded. Getty Images
11 of 12
The one person who the curse seemed to miss was the man who opened Tut's tomb. Howard Carter himself lived a relatively long life, eventually succumbing to cancer at the age of 64. He loved archeology and was deeply respectful of his subjects, leading some to believe that's why he was spared. Getty Images
12 of 12 When King Tutankhamen's tomb was opened, Howard Carter was beside himself. His discovery had launched the world into the modern era of Egyptology, and he was riding high on one of the most amazing discoveries in history.

However, his joy would be short-lived.

Within 10 years of opening the tomb, 9 of the archeologists on Howard's team would be dead, leading many to wonder if the famed "Pharaoh's Curse" was real after all.

Since the first tomb was discovered, legends of curses have surrounded them. Pharaohs were notorious for leaving warnings on their tombs to discourage any thieves or plunderers, and any archaeologists who discovered these warnings were inclined to believe that bad luck would befall them, should they be anything less than respectful.

The curses did not differentiate between thieves and archeologists, and allegedly caused bad luck, illness, and even death. Many archeologists and historians have argued that the curses are real, though except in a few cases, the curse itself has been construed by the reader, rather than made clear through writings.

Tutankhamen's tomb was by far the most interesting, however. The deaths attributed to the King Tut curse were well publicized, and the people who died were well known. The media also spiraled into a frenzy, running with the idea of a curse and projecting it onto the deaths, claiming that there was no explanation for them other than magic.

Ultimately, the deaths attributed to the King Tut curse were deemed not-superstitious, as they were able to be explained away by bad luck, family history, and pure idiocy. Though, one has to wonder, how coincidental it is that they all died mysteriously after coming in contact with the "Boy King."

After this look at the King Tut curse, check out this stunning aerial view of Alexandria, Egypt. Then, read about the 3,500 year old goldsmith tomb that was discovered near the Valley of Kings.