Thirteen People Who Fell Victim To The Hope Diamond Curse

If the Hope Diamond curse is to be believed, it has been responsible for revolts, decapitations, and bankruptcy. 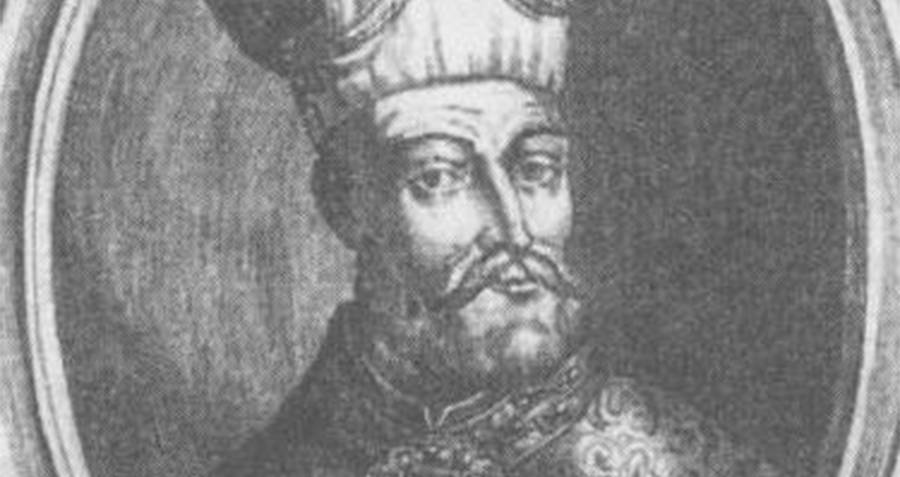 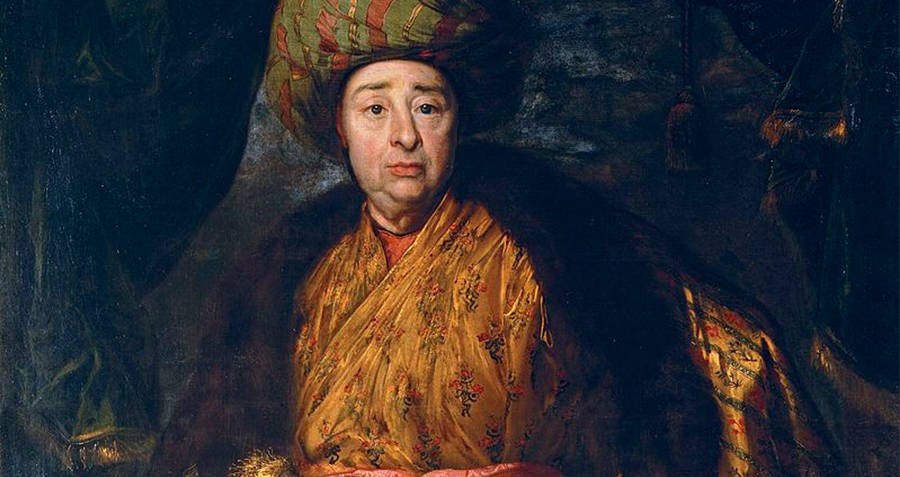 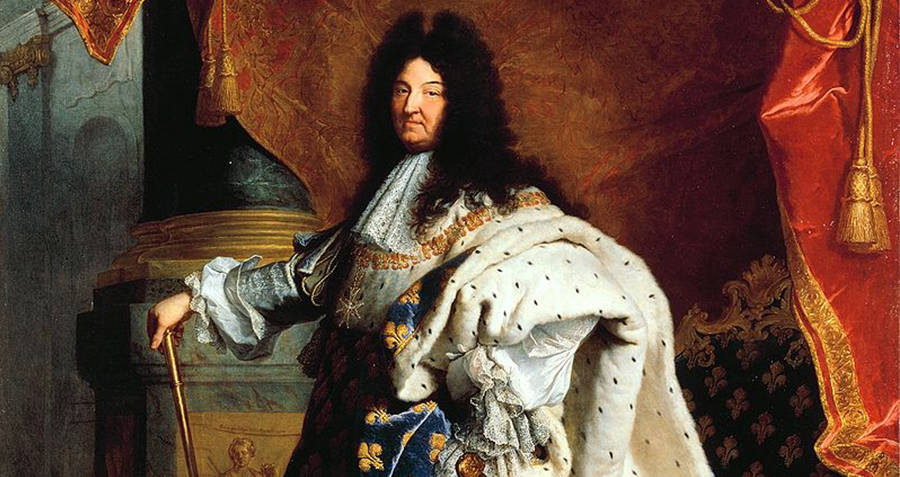 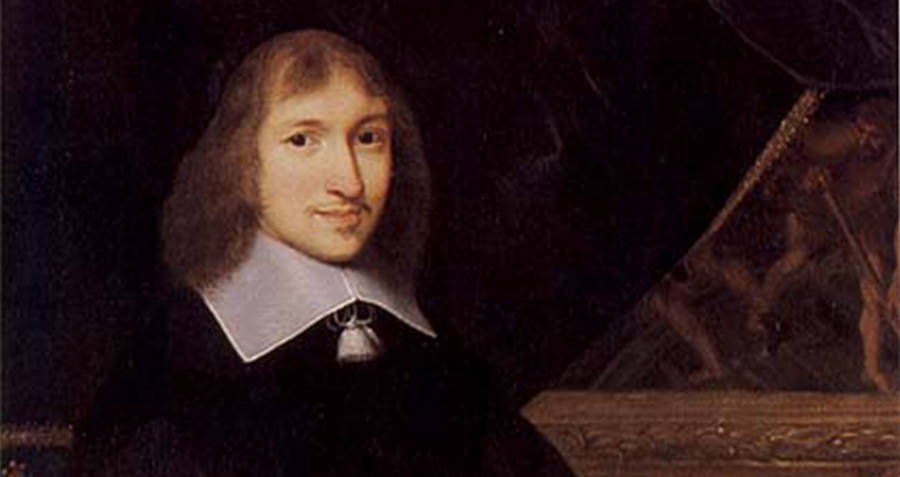 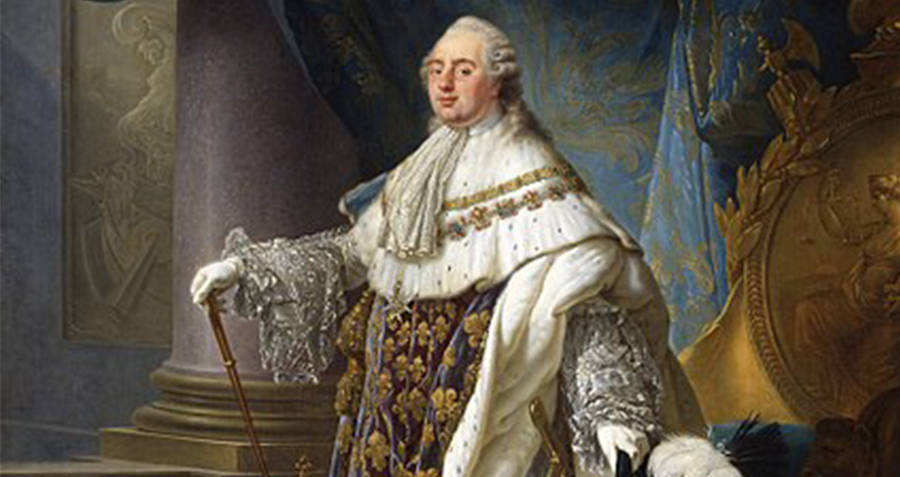 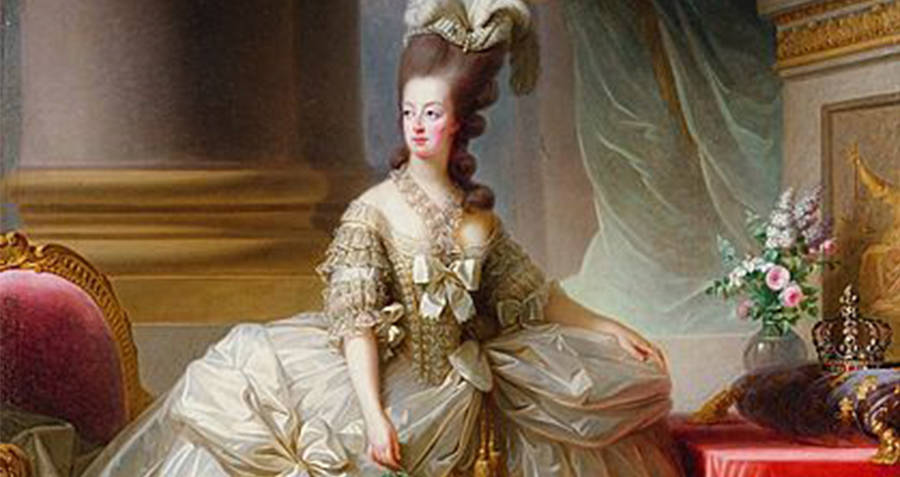 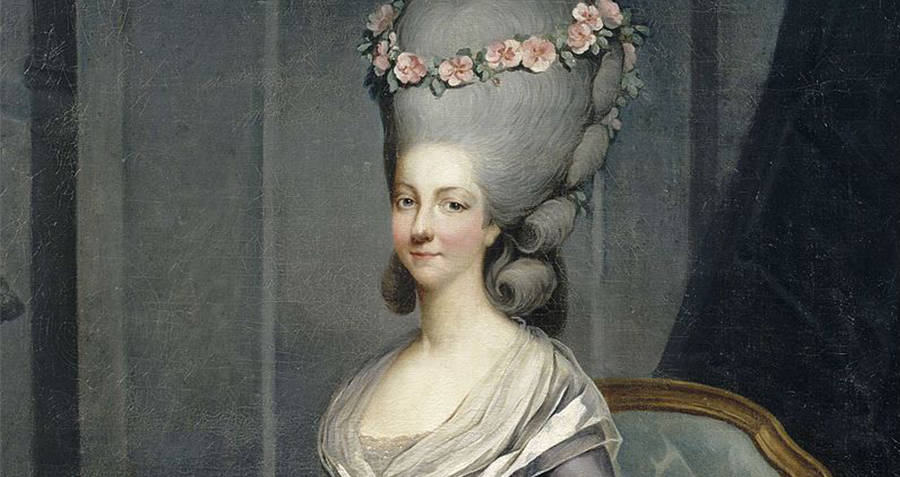 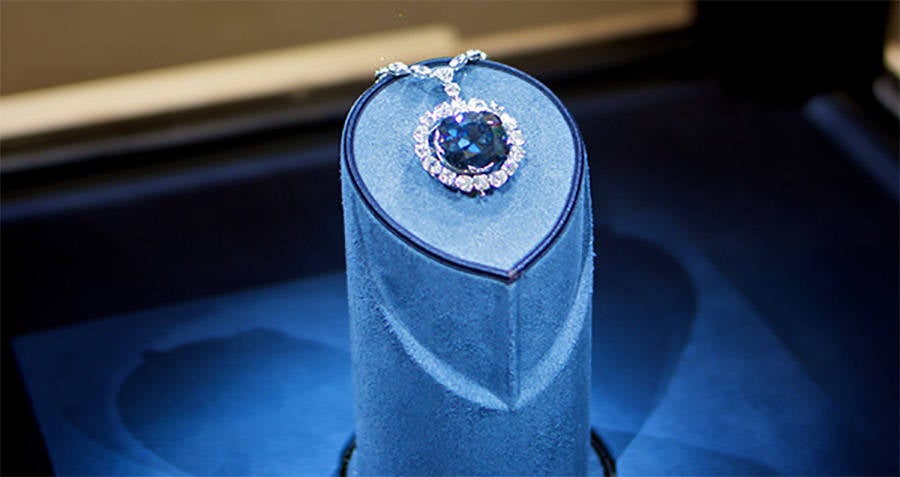 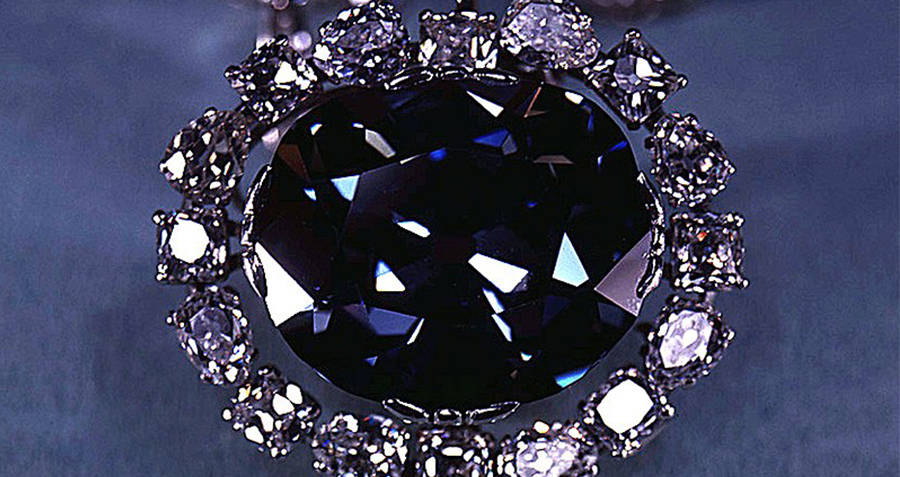 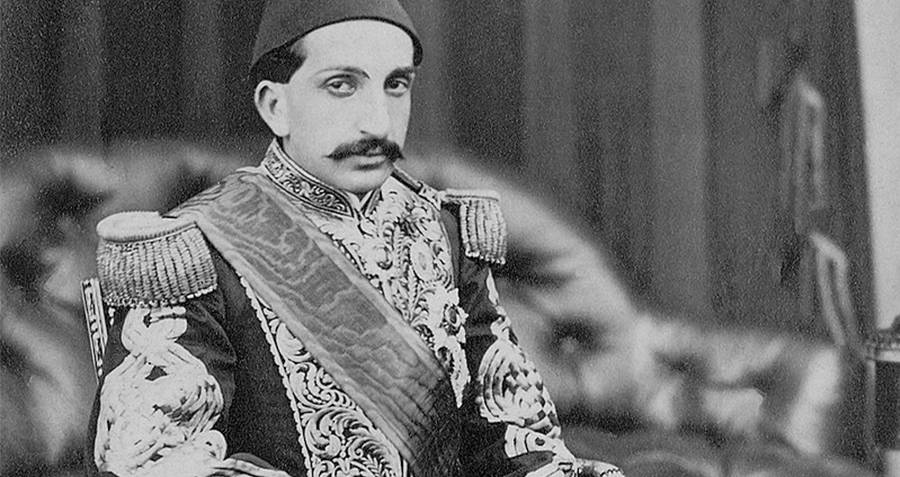 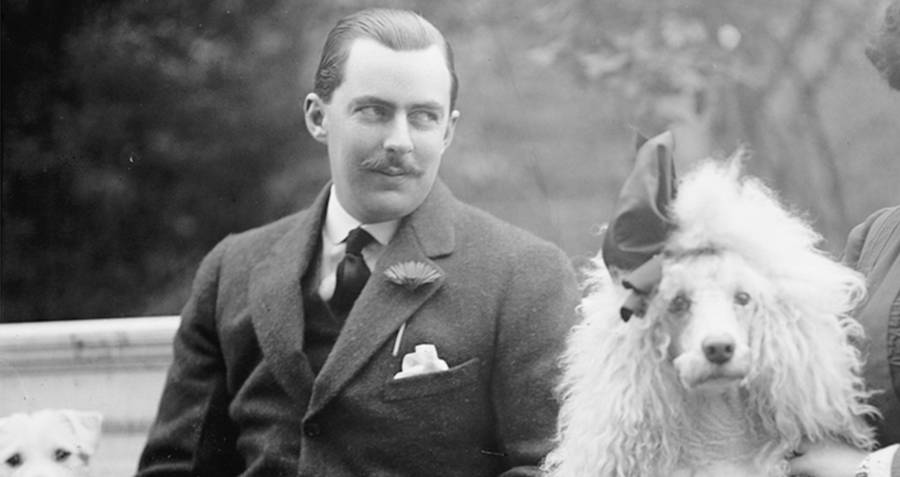 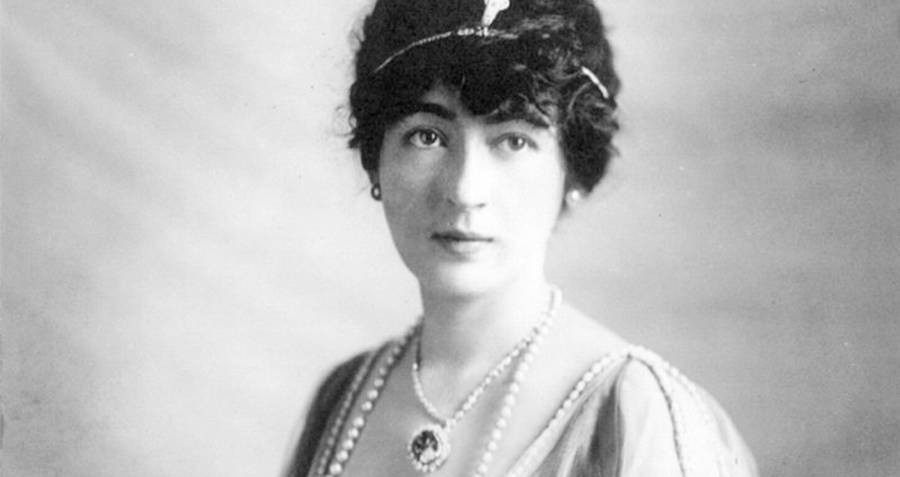 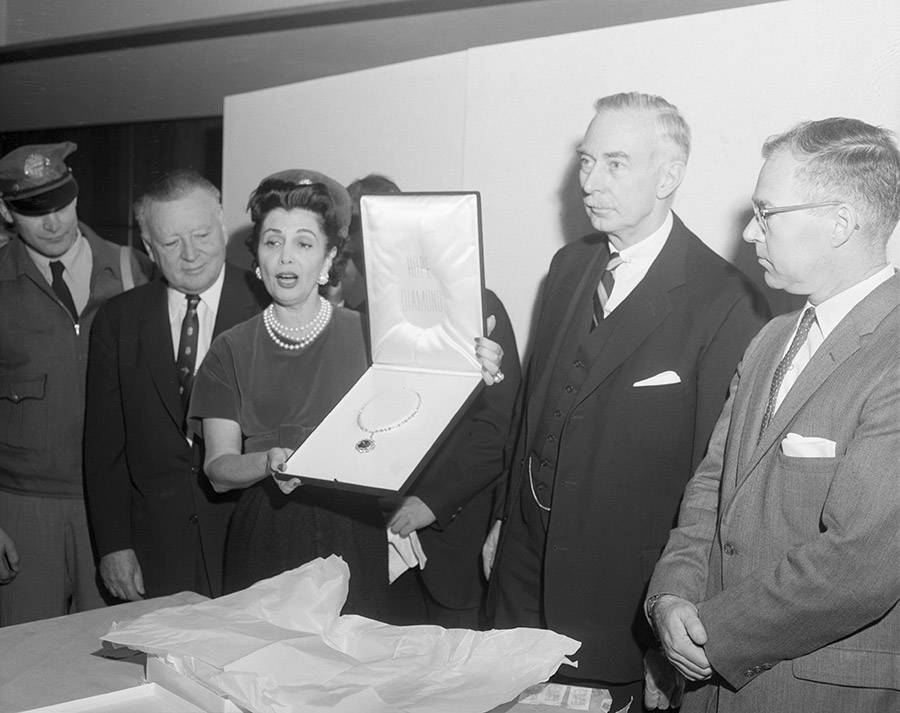 Prince Ivan Kanitovski was one of the early owners of the diamond, immediately following Jacques Colet. Kanitovski was killed in a revolt by Russian revolutionaries in the mid-1600s. Wikimedia Commons
2 of 14

Widely known as the first European owner of the gem, Tavernier was also its first namesake. While in India, he came into possession of the diamond in 1666, either by theft or purchase. He was later (according to several reports) mauled to death by dogs while visiting Constantinople. Wikimedia Commons
3 of 14

King Louis XIV bought the stone from Tavernier shortly before the merchant's death. After coming into possession of the diamond, Louis died of gangrene. On top of that, all of his legitimate children apart from one died in childhood. Wikimedia Commons
4 of 14

Nicholas Fouquet was one of Louis XIV's servants, who wore the diamond once on a special occasion. Shortly after, he was banned from the kingdom and then imprisoned for life in the Fortress of Pignerol. Wikimedia Commons
5 of 14

King Louis XVI was one of the most famous rulers of France, and, also, an owner of the diamond. Obviously, Louis' rule didn't end well, and many curse theorists attribute it to the diamond. Wikimedia Commons
6 of 14

Marie Antoinette and her "let them eat cake" mentality are well known by most. Like her husband, she often wore the Hope Diamond, then known as the French Blue. Of course, she too was executed mercilessly by her people. Wikimedia Commons
7 of 14

Marie Louise was a lady in waiting to Marie Antoinette and a close confidant of hers who often wore the diamond. After Louis and Antoinette's imprisonments, Marie Louise was viciously killed by a mob. Rumor has it she was hit with a hammer, decapitated, and disemboweled. Her head was then mounted on a spike and paraded outside Antoinette's prison window. Wikimedia Commons
8 of 14

Wilhelm Fals was a jeweler who recut the diamond after the French Revolution, turning it from the Tavernier Blue into the Hope Diamond. He ended up living, though his son stole the diamond from him and then killed himself. Flickr
9 of 14

Simon Maoncharides was a Greek merchant who owned the diamond some time after Fals. According to reports, he ended up driving his car off of a cliff with his wife and child inside it. Wikimedia Commons
10 of 14

Abdul Hamid was a Turkish sultan who owned the diamond in the early 1900s. His entire reign was plagued by misfortune, rebellions, and unsuccessful wars. Abroad, he was known as "Abdul the Damned." Wikimedia Commons
11 of 14

Edward Beale McLean was the publisher and owner of the Washington Post, and the husband of D.C. socialite Evalyn McLean, an heiress. McLean bought the diamond from jewelry designer Pierre Cartier in 1911 with a fatality clause included in the deal. It stated that should any misfortune befall him, the diamond could be exchanged. Wikimedia Commons
12 of 14

Edward McLean's wife, Evalyn was the last private owner of the diamond. She quickly got rid of the Hope Diamond after the family's newspaper went bankrupt and her daughter died of an overdose. Later, her grandson died in the Vietnam War, though McLean maintains she never believed in the curse. Wikimedia Commons
13 of 14

James Todd was the mailman who delivered the diamond to the Smithsonian, after it was sold to the institution by Harry Winston. Shortly after he finished the delivery, he crashed his truck, shattering his leg. He then got in another crash, injuring his head. Then, his house burned down. He is believed to be the final victim of the Hope Diamond curse. Getty Images
14 of 14 Deep in the heart of the National Museum of Natural History in Washington D.C., there lies a diamond.

It's huge, heavy, and cool to the touch. It's a deep, inky blue color, but hit it with ultraviolet light and it emits an eerie red glow that lingers long after the light source has been switched off.

The diamond has gone by many names. Le Bleu de France, The Tavernier Blue, and Le Bijou du Roi. You probably know it as the Hope Diamond.

As well known as the diamond is, the curse that follows it through history may be even more famous and has inspired countless books.

The Hope Diamond's bloody history begins many, many centuries ago.

Legend has it that the diamond once lay in the statue of the goddess Sita, wife of Rama, the 7th Avatar of Vishnu, serving as her eye. One day, a thief gouged the diamond out, keeping it for himself.

The exact method of passing down the diamond is disputed, but it's likely that in almost every instance, the gem was stolen. The same goes for French gem merchant Jean-Baptiste Tavernier, with whom the gem's modern history begins.

Since Tavernier returned to France from India, with the gem in tow, misery has befallen anyone who dares wear it. The curse does not dictate that all die, as some have survived, though their lives were filled with incredible misfortune.

Some say that the diamond is nothing but a stone and that the unlucky owners are simply that -- unlucky. But, as with every legend, there are those who believe and those who do not dare touch the stone.

Those who do believe in the Hope Diamond curse fear that the ancient Indian goddess Sita will come calling, looking for revenge for the defiling of her statue all those centuries ago.