While all three adult passengers and the pilot died, 11-year-old Laney Perdue suffered only a few broken bones — because her father's last act was to protect her with a hug. 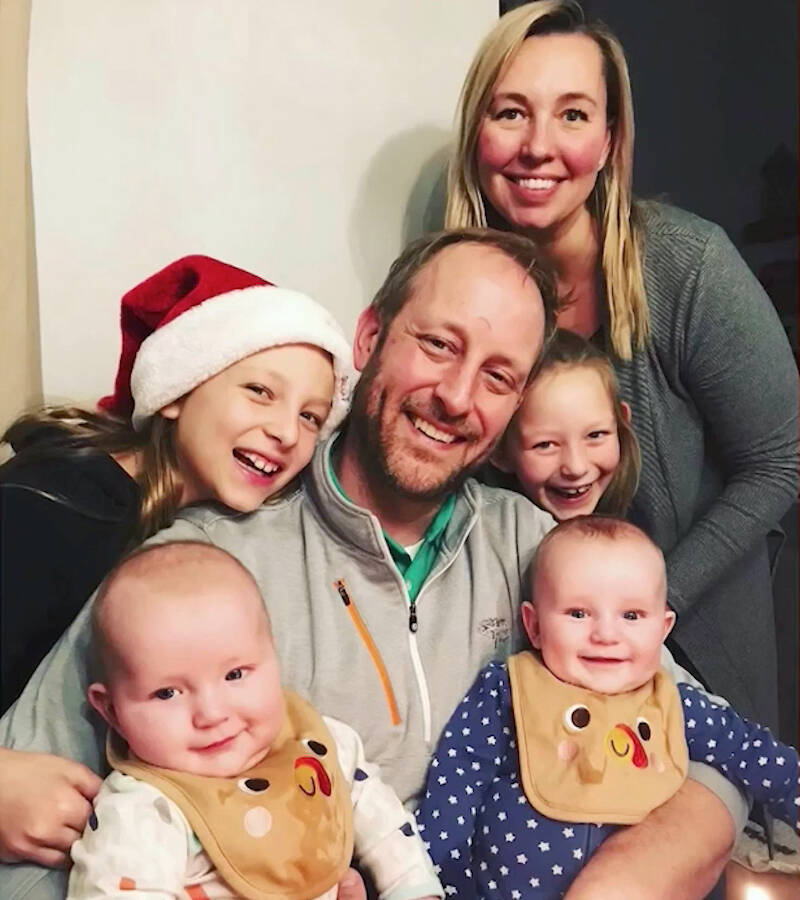 9&10 News/YouTubeMike and Christie Perdue with their four children at Christmas time. Laney Perdue (left) only survived a plane crash because her father protected her with a hug.

On Saturday afternoon, Mike Perdue and his 11-year-old daughter Laney boarded a small commuter plane bound for Beaver Island on Lake Michigan. They were joined by a couple transporting their two dogs to the vet. But the plane crashed at 2:30 p.m., killing everyone but Laney — who was saved by her father’s hug.

“Her last memory is her dad just grabbed her really, really tight,” said Christie Perdue, Laney’s mother. “And Mike, if you knew him, gave the best, big bear hugs.”

A U.S. Coast Guard helicopter training nearby quickly arrived at the scene and airlifted Laney and the pilot, William Julian, to the nearby McLaren Northern Michigan Hospital. Julian died during the airlift, but Laney survived with five broken bones — on the other side of where her dad was seated.

“I believe that it would make sense to me that her injuries were on the one side, and the other side was with her dad, that he was holding her,” Christie said.

“In my heart of hearts, I know that he truly did save her, and he protected her. He was just a beautiful human and loved his community, and he loved Beaver Island. I’m not surprised at all that he did that, that he sacrificed, and he was her hero.” 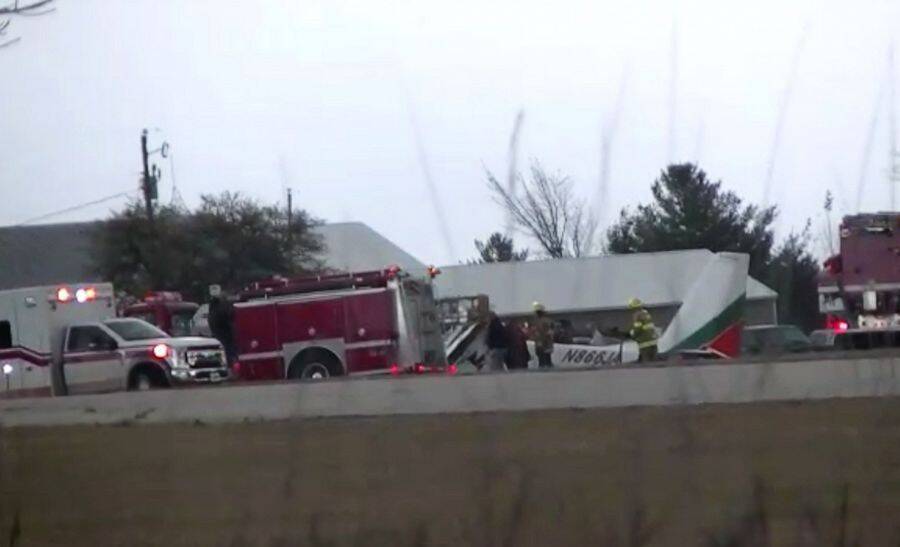 Beaver Island Fire DepartmentThe crash is being investigated by the FAA.

A father of four, Mike Perdue had a successful career as managing broker and co-owner of the Smith Realty Group in Gaylord, Michigan. He cherished his downtime with trips to Beaver Island and planned to meet his friend and colleague Ryan Wojan there for the first day of deer season on Saturday.

The two fishermen and hunters had decided to make that trip a family affair. Wojan said that Perdue was bringing his daughter along so she could meet up with a family friend. In a twist of fate, Wojan had flown ahead by three hours on the same plane that killed Mike.

According to ABC News, the twin-engine Island Airways plane had departed from Charlevoix, Michigan, around 2 p.m. and was preparing to land at Welke Airport when an unknown error occurred, causing the plane to crash into the tarmac. The Federal Aviation Administration and National Transportation Safety Board are currently investigating the cause of the crash.

“Ten miles out of the island, the pilot radioed in as is standard and everything was status quo, nothing bad reported,” said Sheriff Charles Vondra. “Between then and the crash obviously something bad happened, and I’m not sure what that is yet.”

William Julian became a part-time pilot with Island Airways in April. He had been a teacher in the Traverse City school district for 16 years. Principal Marshall Perkins of East Middle School said Julian was a “devoted educator to the students he served” before his life was cut short.

The other two passengers who died were Kate Leese and Adam Kendall, who had only just moved to Beaver Island to start a vineyard. 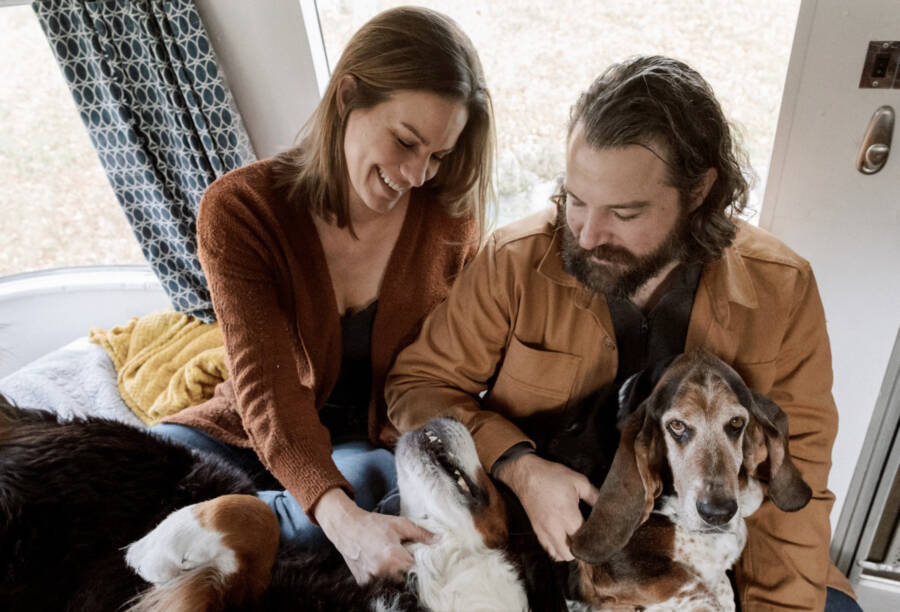 9 & 10 News/YouTubeKate Leese and Adam Kendall died upon impact with their dogs, Frank and Baker.

Since the crash, Laney Perdue has undergone two surgeries at the Helen DeVos children’s Hospital in Grand Rapids for the broken bones and fractures she suffered. A GoFundMe campaign created to help with medical bills has already raised over $135,000 out of the $150,000 goal.

The fundraiser’s description explained that Laney Perdue has dealt with the tragic situation like “a trooper” and has already begun talking — and even stood up one day after the accident. And for now, her mother is focusing on her daughter’s recovery while mourning the loss of her husband.

“It was a miracle and a tragedy, all in one day. It’s hard to balance all those emotions,” Christie said.

After reading about the 11-year-old plane crash survivor, learn how Juliane Koepcke survived a 1971 plane crash and trekked through Peru’s jungles for 11 days. Then, read about Keith Sapsford, the 14-year-old stowaway who fell from a plane.