The World’s Largest And Smelliest Flowers 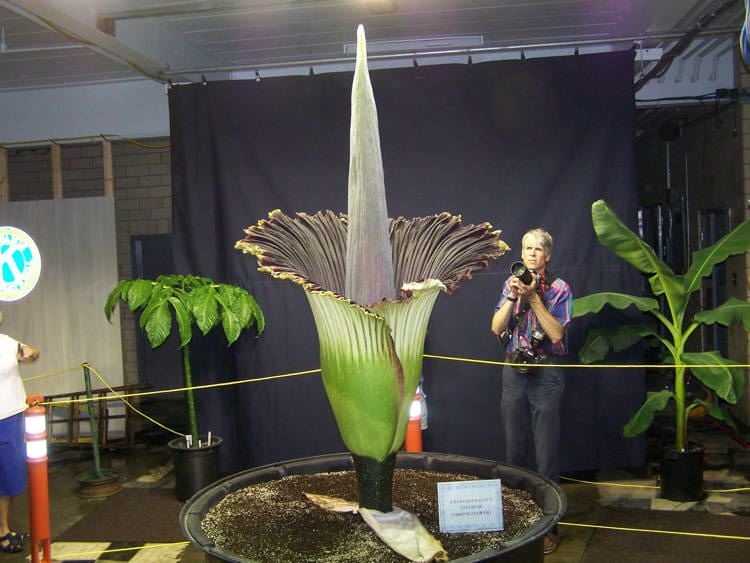 The World’s Largest And Smelliest Flowers: The Corpse Flower 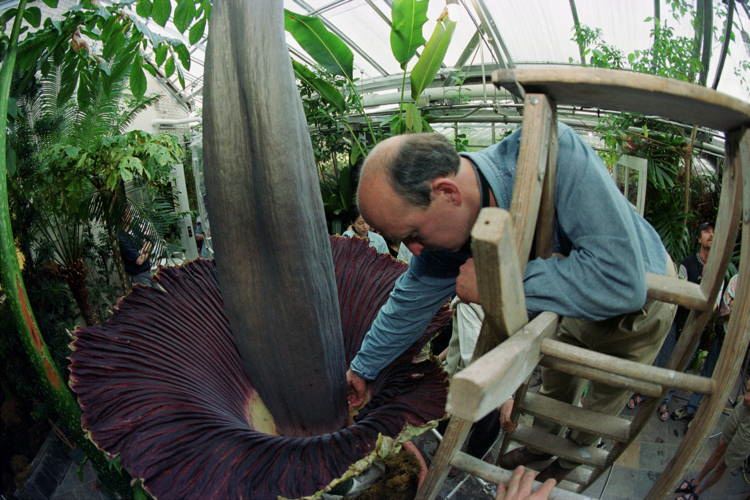 Flowers are said to symbolize innocence, life and beauty. How ironic, then, that the largest of them all is evocative of death. Titan arum, or the corpse flower, exists naturally in the rain forests of Western Sumatra and in the gardens of botany big-leaguers throughout the world.

With dark purple coloring not unlike bruises and pooled blood, the corpse flower’s imposing size is as commanding as its carrion stench: at its heaviest, the imposing plant weighs in at around 165 pounds with a height of over 10 feet. 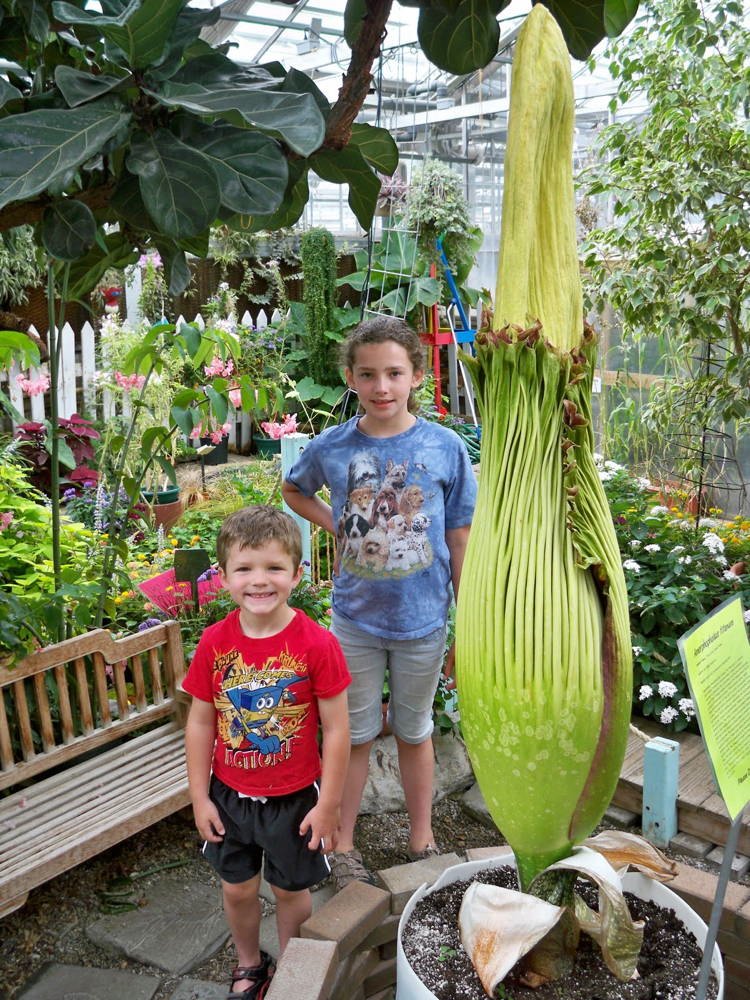 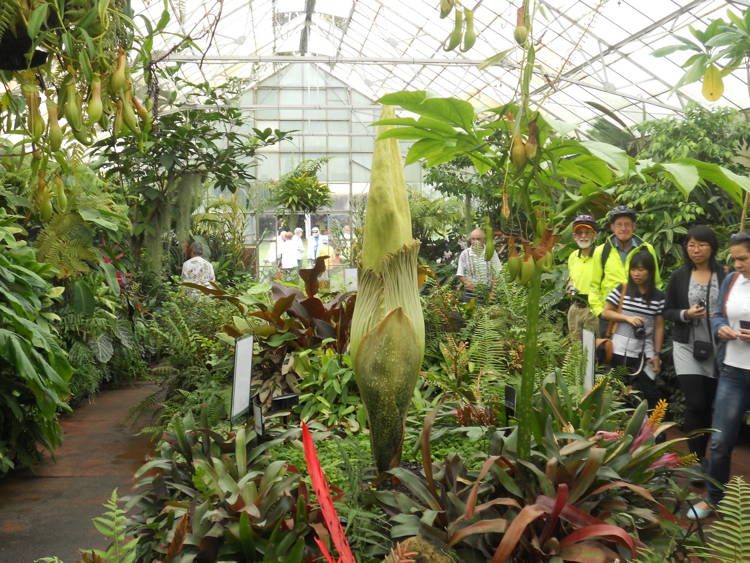 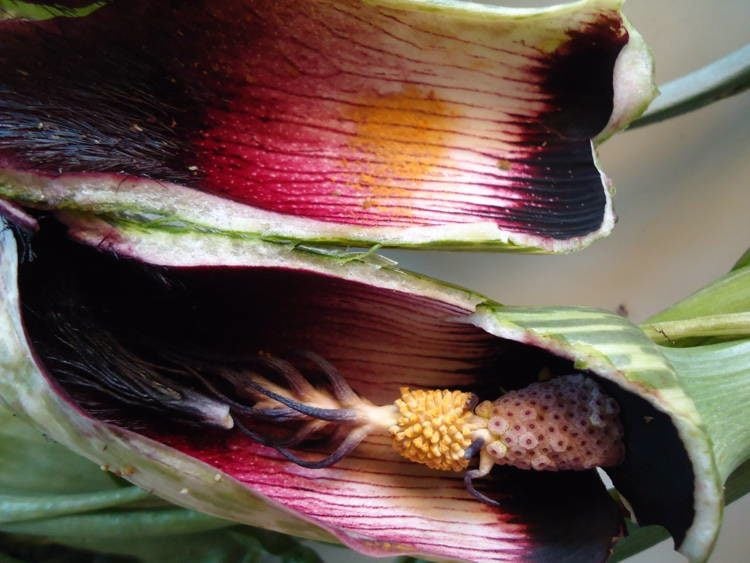 In spite of this plant’s foul odor, the dead horse arum lily bears the official title of an “ornamental” plant. In order to lure in pollinators (re: lots of flies), the flower uses its stench and also its rare thermogenic properties to raise its own temperature and thus entice its fly friends to pollinate nearby. 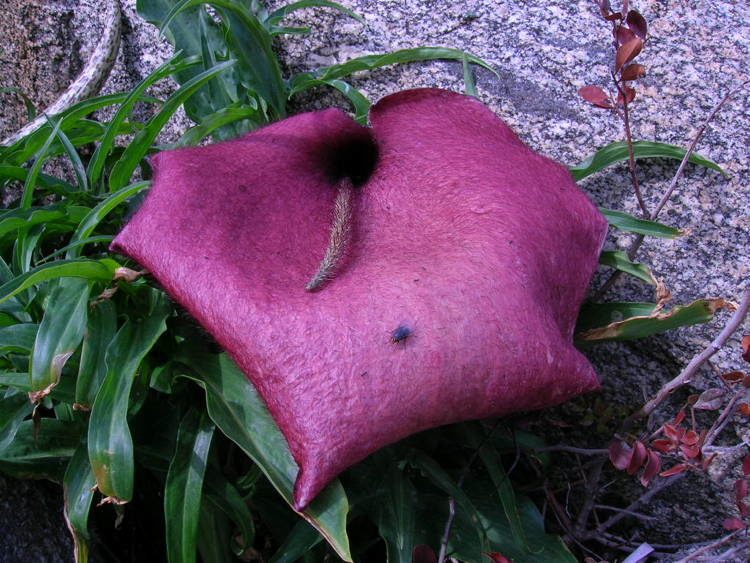 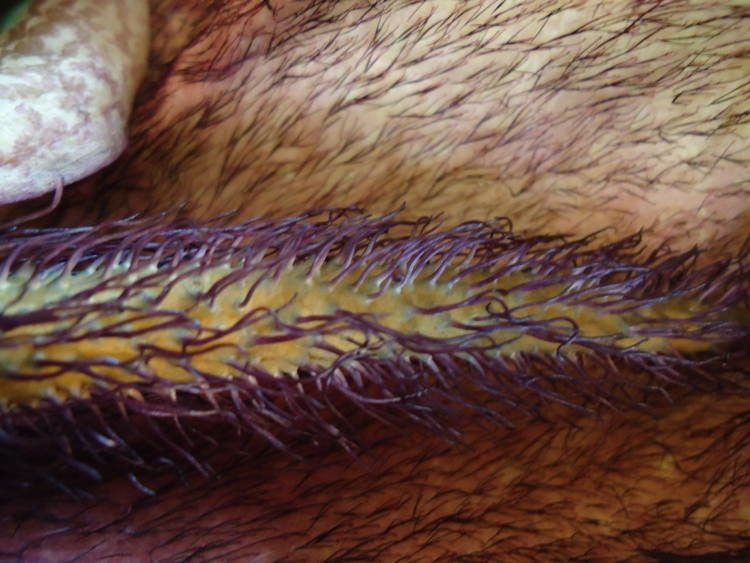 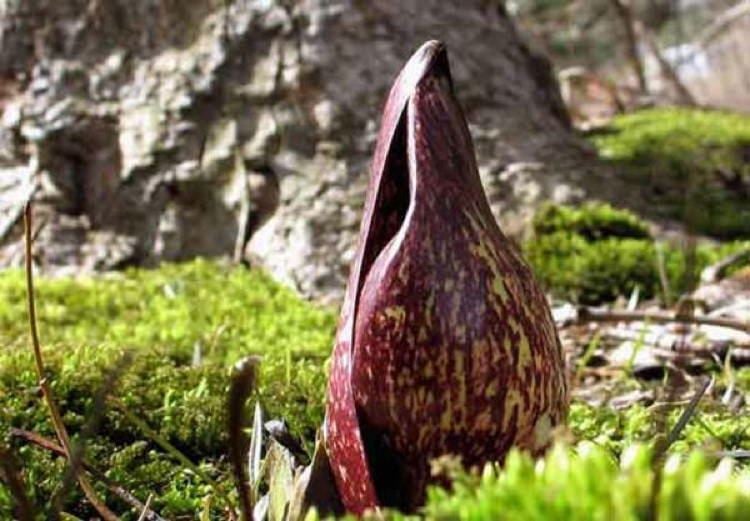