Lawrence Michael Handley faces up to 35 years in prison for the kidnapping scheme gone spectacularly wrong — that ended with the two abductors dead. 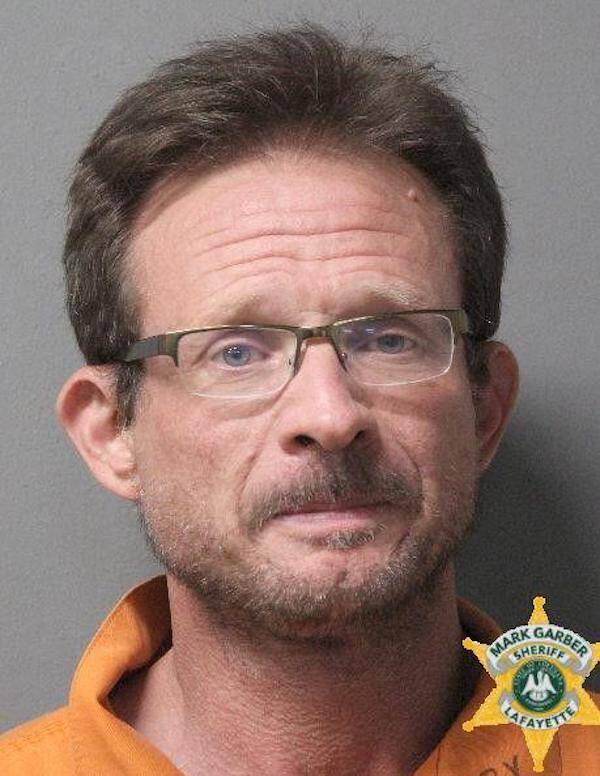 Facing a bitter divorce, Michael Lawrence Handley made a shocking choice. The Louisiana millionaire paid to have his wife kidnapped so that he could foil the simulated plot himself and return to her good graces. The 2017 plot went awry when the abductors died while evading police — with now Handley faces 35 years in prison.

While it recalled the Coen brother’s crime caper classic Fargo, this wasn’t a get-rich-quick scheme. Handley had been wealthy since his 20s, according to USA Today. He found success in the technology industry and launched a litany of thriving supplement companies. He was also an alcoholic and cocaine user, however.

According to The Atlanta Journal-Constitution, Handley founded the Townsend Treatment Centers as a result. These facilities sold in a deal worth more than $21 million in 2015, while he and his wife Schanda were embroiled in a divorce riddled with allegations of domestic abuse, stalking, and drug abuse.

When multiple restraining orders were filed in 2017, Handley went on a baffling mission to win her back. Offering two 27-year-old kidnappers 19 gold bars as payment, he instructed them to abduct his wife at gunpoint so Handley himself could save her. It was only in handcuffs that he realized how wrong it all went.

When Lawrence and Schanda Handley were married in 2006, the former was already a self-made millionaire. From vitamins to calcium creams, his endeavors proved lucrative. Their Handley Family Foundation which raised funds for cancer patients, meanwhile, made them prominent residents of Lafayette, Louisiana.

Unbeknownst to their neighbors, however, the marriage had slowly begun to sour. And by 2017, as divorce proceedings began, desperation truly set in. Soon after papers were filed, Handley was captured on surveillance video at his Mississippi property, offering two men gold bars to abduct his wife — so that he could “win her back.” 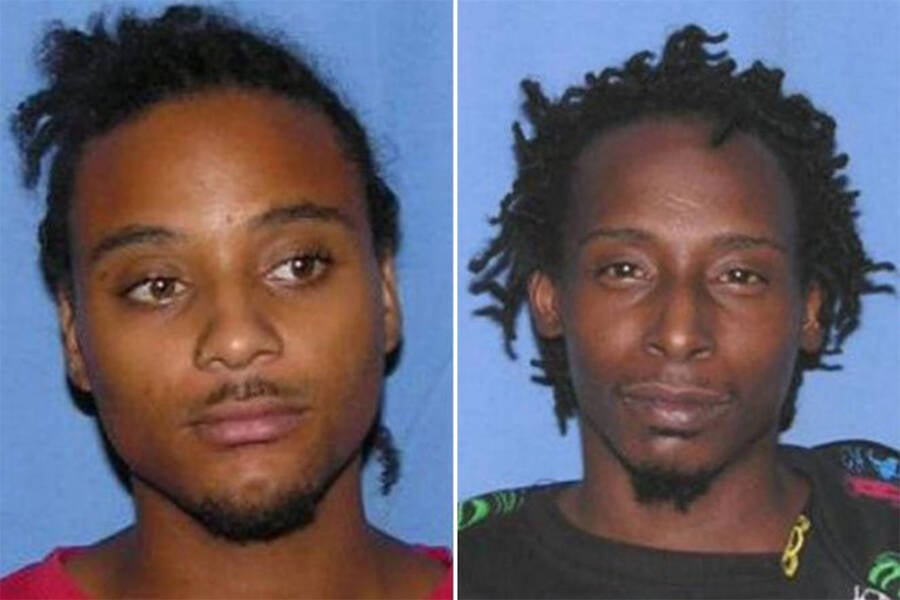 On Aug. 6, 2017, in Lafayette, Sylvester Bracey and Arsenio Haynes disguised themselves as appliance store workers and forced their way into the Handley house at gunpoint. They put a bag over her head and dumped her in the back of a rental van, but encountered unexpected company.

Handley’s neighbor and her neighbor’s daughter were visiting. The abductors merely cuffed them and fortunately left them behind without injury. After peeling off without issue, the abductors were spotted illegally driving on the shoulder of the road to avoid a traffic jam — by an off-duty sheriff’s deputy.

While the deputy was just trying to pull them over for a traffic violation, the abductors sped off and initiated a high-speed chase. It culminated with them stuck in a swampy road and abandoning the vehicle. While Schanda Handley was found alive and well in the van — Bracey and Haynes were found drowned in a canal they had tried to cross.

While it isn’t clear how Lawrence Handley learned that the plan had gone south, he decided to flee. Police found him five days later in a Slidell, Louisiana hotel attempting to charter a plane. His wife’s attorney Kevin Stockstill called the incident “the most bizarre case I’ve ever heard” — with the trial confirming as much. 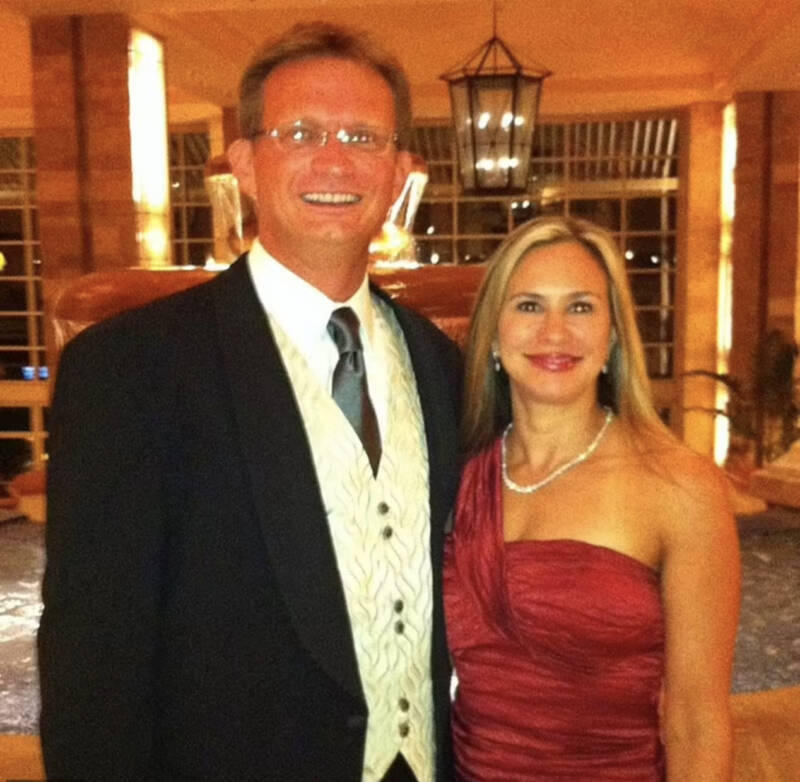 With Lawrence Handley arrested and awaiting trial, Lafayette Detective Jared Intro began uncovering evidence of how Handley planned the abduction, including checklists he had written to organize it. Meanwhile, his wife said he put a tracking device on her phone and sent her a slew of threatening text messages prior to Aug. 6.

“You are facing Armageddon and no court or order will save you,” one read.

Handley also purchased all the material “necessary to kidnap, bind, torture, and abuse” her, court documents showed. Perhaps most disturbing of all were claims that “the two men stripped, tortured and abused Mrs. Handley, including but not limited to threatening to rape and/or kill her” during the abduction.

“We just feel it’s a fair result,” said Stockstill. “It’s a fair resolution of the case. Mr. Hanley was able to accept responsibility. Hopefully it gives the victims some closure and doesn’t put them through a trial, which would have been a pretty stressful event. Having them relive these events was not something we wanted to do.”

After reading about the millionaire who had his wife abducted, learn about the New Mexico woman who drove 13 hours to kidnap and molest a 14-year-old boy. Then, read about the 2005 Miami Brinks heist.