Once she got him in the car, she told him "he would never be coming home." 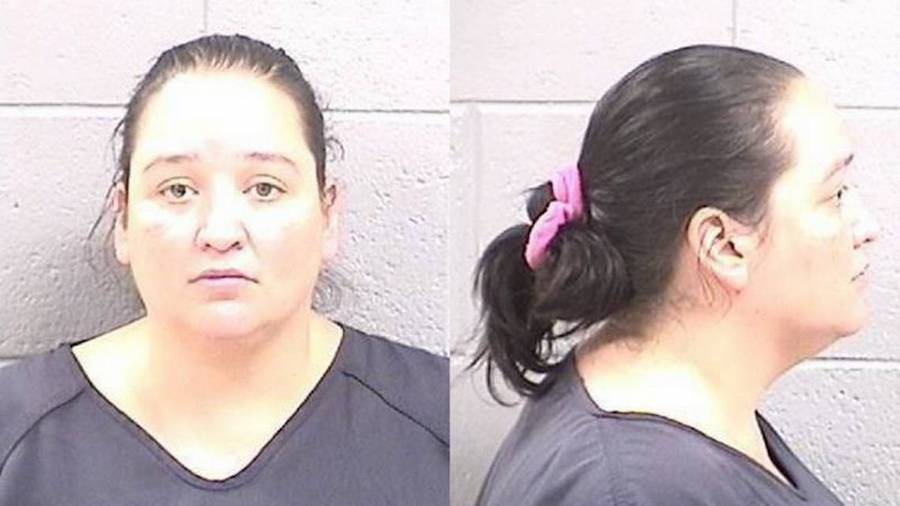 Police have arrested two women who drove from New Mexico all the way to Oklahoma in order to kidnap and sexually assault a 14-year-old boy they’d met on Xbox LIVE.

The trouble began when Aragon, a candy shop owner from Farmington, started chatting with the 14-year-old from Pittsburg County, Oklahoma (whose name is being withheld) via Xbox. According to the boy’s affidavit, both parties knew how old the other was (although the boy initially lied and said he was 17 before the truth quickly came out).

Aragon then started sending him sexually explicit messages and asked him for explicit photos. At her request, he twice sent her a photo of his penis, according to News9, and the boy believed that Aragon wanted to have sex with him.

Eventually, the two arranged to meet, with Aragon telling the boy that she lived just 30 minutes from his house. But when she and her friend, Melissa Goelz (who had also chatted with the boy via Xbox), arrived to pick the boy up on April 16 and got him in the car, he learned that they actually lived 13 hours away in New Mexico.

They told him “he would never be coming home.”

According to the boy, Aragon then sexually assaulted him several times over the course of the drive to New Mexico. At one point, she rubbed his genitals and later performed oral sex on him. 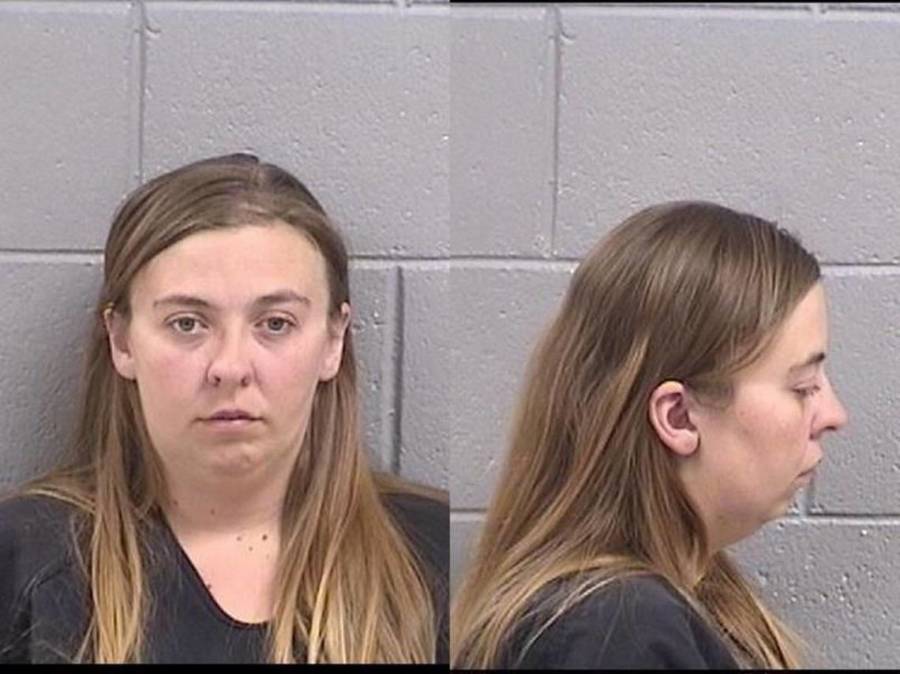 Meanwhile, the boy’s father reported him missing when he came home from work and found his son gone.

Pittsburg County Sheriff Chris Morris told KRQE that, “We knew it was going to be a bad situation if we didn’t act fast and get the boy located.”

Authorities tracked the boy’s cellphone, which placed him on the I-40 west of Henryetta, Okla. The call log history also showed numerous calls from the previous morning with a Farmington number. Authorities then linked the number to Aragon’s Farmington business, Kriste’s Chocolate Factory.

When Aragon and Goelz returned home with the boy in the early morning hours of April 17, authorities were waiting and intercepted her car as it entered the driveway.

The boy was safe at the time and soon reunited with his father.

As for Aragon and Goelz, they’ve been placed in the San Juan County Adult Detention Center and face both the kidnapping charges and perhaps additional ones as the investigation into this unusual case unfolds.

Next, read about Bobby Dunbar, the boy who was kidnapped only to “return” as a new child. Then, read the tragic story of the Lindbergh Baby kidnapping.