The True Story Of Lee Israel: The Biographer Who Turned Into A Literary Forger

For Lee Israel, forgery started out as a way to help her sick cat, but it quickly snowballed into years of literary crimes. 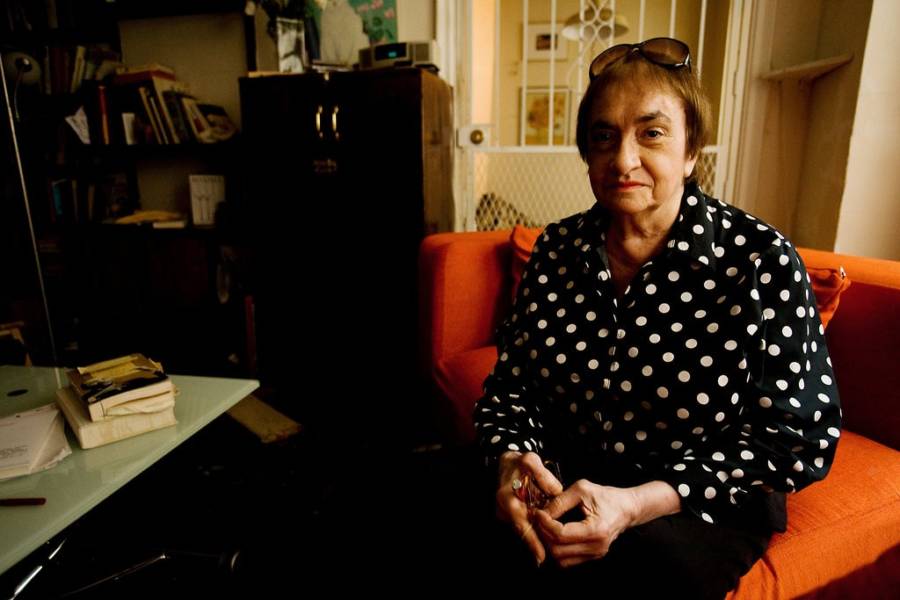 The story of a down-on-her-luck author who turned to a life of crime to survive sounds like a plot fit only for the movies. And while it is the subject of an upcoming film, there is a real-life figure who inspired the story: author Lee Israel.

Israel was a successful writer and biographer throughout the 1960s, 70s, and 80s. However, the launch of her third biography was a complete flop and her career descended into a downward spiral. Israel found forgery and theft to be the ways out.

Over less than two years, Israel forged hundreds of fake letters supposedly written by celebrities. She also stole their original letters and sold them for profit. It was a fairly lucrative, albeit illegal, business and her story has fascinated literary fans for decades. Now movie audiences too will have the chance to discover the true story of Lee Israel.

Leonore Carol Israel was born in New York City on Dec. 3, 1939. She attended Midwood High School in Brooklyn and graduated with a bachelor’s degree from Brooklyn College in 1961.

Throughout the 1960s and 1970s, Lee Israel made a decent living as a writer for publications such as the New York Times and Soap Opera Digest. She eventually transitioned into biographies where she found her biggest successes, as well as the blow that would lead to her years of crime.

However, her third biography, 1985’s Estée Lauder: Beyond the Magic, was panned by critics and sold poorly due to Lauder releasing her own memoir at the same time.

This proved to be the turning point in Lee Israel’s life. In her memoir Can You Ever Forgive Me? Memoirs of a Literary Forger, Israel explained that it was the first time she had ever faced a setback and it greatly affected her.

“I had never known anything but ‘up’ in my career,” she wrote.

After her failure, Israel’s career as a biographer tanked and she ended up on welfare. In desperate need of money to pay for her cat’s test results, Israel did something that would later define her life more than any of her successful books ever did.

From Biographer to Forger and Thief 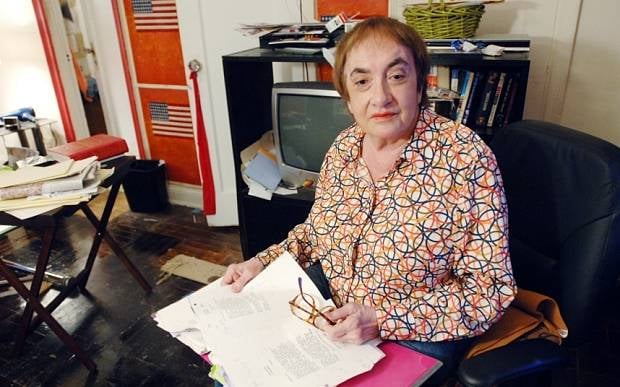 After the poor reception of her 1985 biography, Lee Israel fell on hard times. But she refused to work a normal 9-5 job and found herself desperate for money.

In a 2008 interview with NPR, Israel described her transition into forgery, saying, “[It] happened incrementally, like most evil things do.”

Her sick cat needed help so, in 1991, Israel entered the New York Public Library for the Performing Arts and stole three letters.

“I went to the library and was given a bunch of letters, which I should not have been given in a nonsecure area,” she told NPR.

Taking advantage of the lack of security, Israel “took a couple of Fanny Brice letters, slipped them in my sneakers, and sold them to a place called Argosy on the east side of New York City.”

She sold them for $40 a piece and “for the first time in a long time, I had some jingle in my jeans,” she said.

Israel wasn’t going to stop at just one theft. She had a taste for the crime. She moved onto forgeries.

She researched and studied the subjects of her forgeries, using their own biographies to find specific personal details that she could use as a subject for a letter. 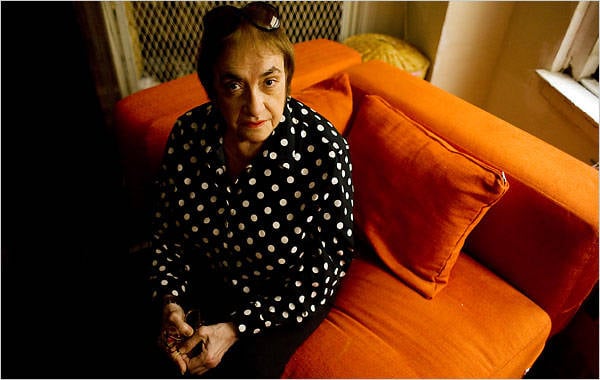 After the research was complete, Lee Israel typed made-up messages on pieces of blank vintage papers she swiped from the back of library books. She typed them with a variety of period typewriters she purchased from resale stores. Finally, she forged the celebrity’s signature.

And Israel was a good forger, perhaps due in part to her attention to detail as a biographer, perhaps it was a gift. She speculated in her memoir:

“My success as a forger was somehow in sync with my erstwhile success as a biographer. I had for decades practiced a kind of merged identity with my subjects; to say I ‘channeled’ is only a slight exaggeration.”

Israel was careful to not attract attention so she sold the letters for modest amounts, usually around $50-$100. Within a year and a half, Israel had created over 400 forged letters.

She felt that she had found a calling in forging these works:

“You own the character,” she said, “I finally owned Noel Coward and Edna Farber and Louise Brooks and people like that. I had always adored large personalities, I had a good ear and I guess a talent to amuse. I could be funny, and that’s how I did it.”

After a while, there were whispers in the literary community about the authenticity of the letters Israel sold. She consequently stopped selling her own and instead, swiped original copies from libraries and left her homemade copy in their place.

This too worked for a while until one man learned that a letter he purchased from Israel actually belonged to Columbia University’s library. The FBI was alerted and in 1993, Israel was sentenced to six months of house arrest and five years of probation for pleading guilty to one count of conspiracy to transport stolen property.

Israel was barred from various libraries but she served no jail time.

“I’m not a sociopath, of course, I knew,” she said in an interview of her illegal actions, “but I also knew that I had no choice, it seemed to me.”

The Memoir and Movie Of Lee Israel

Trailer for Can You Ever Forgive Me? starring Melissa McCarthy.

In 2008, Israel caused quite a stir in the literary community, once again, when she released her own memoir.

In the book, Israel detailed her forgeries and thefts and how she sold countless numbers of the items to memorabilia and autograph dealers.

The book was met with some criticism from people who were outraged that Israel was once again profiting from her crimes. Nonetheless, the memoir is the basis for the upcoming 2018 film Can You Ever Forgive Me? which stars Melissa McCarthy as Lee Israel.

McCarthy’s portrayal of the disgraced biographer is already generating some Oscar buzz. The actress says that there is something to learn from Israel’s story:

“I want people to notice her and notice what she did and how she wrote,” McCarthy told USA Today. “And I also think it’s such a great story for people to see. It’s a pretty good thing to have a reminder [that] you never know what someone’s going through. Pass them on the street, they seem like just another number – someone very unnoticeable and forgettable – and yet you never know.”

Lee Israel remained proud of her criminal story and success until her death in 2014 at age 75.

“My work has received some attention and marvelous reviews,” Israel quipped in an interview, “and people have liked the letters. And so they’re salable, apparently.”

After reading about Lee Israel and the true story behind Can You Ever Forgive Me?, discover the story of Pat Garrett: a friend of Billy the Kid, a killer, and a biographer. Then read the unbelievable true story of America’s Radium Girls.