Pat Garrett: The Story Of Billy The Kid’s Friend, Killer, And Biographer

In a small town in northern New Mexico, a man hid in a bedroom with a loaded pistol. Two men entered, and upon sensing the presence of the man already there, one shouted “Quien es? Quien es?” (“who is it?”) while reaching for his gun.

The first man beat him to it, drawing his revolver and shooting twice, the echo reverberating into the desert night. The other man fell down dead without a word.

This is the alleged final meeting of Billy the Kid with the man who shot him, detailed by that very man: Pat Garrett. 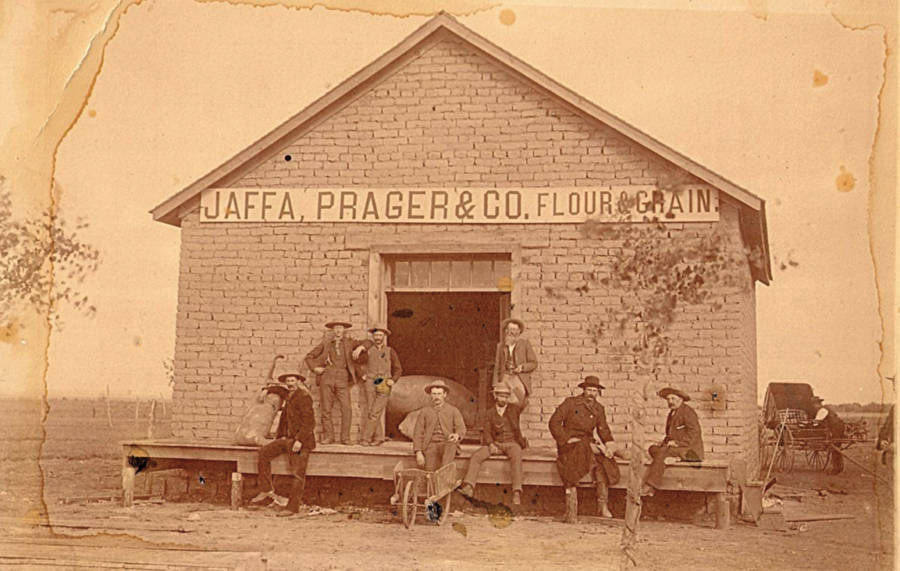 Born on June 5th, 1850 in Alabama, Patrick Floyd Jarvis Garrett was raised on a Louisiana plantation. With the death of his parents in his teens, the debt against his family plantation, and the end of the Civil War, Garrett fled west to start a new life.

He worked as a buffalo hunter in Texas towards the end of the 1870s but retired when he shot and killed a fellow hunter (his explosive anger and hair-trigger violence would become a motif in his life). Pat Garrett then pulled up stakes for New Mexico, first rancher, then as a bartender in Fort Sumner, then as the sheriff of Lincoln County. It was here that he would first meet Billy the Kid and where he would meet him for the last time.

Billy the Kid was born William Henry McCarty, Jr., in New York City, nine years after Pat Garrett. Billy’s mother moved the family from Kansas, where they had resettled, to Colorado after the loss of his father. Ultimately, they moved to New Mexico where he and his brother got a taste for the outlaw life. 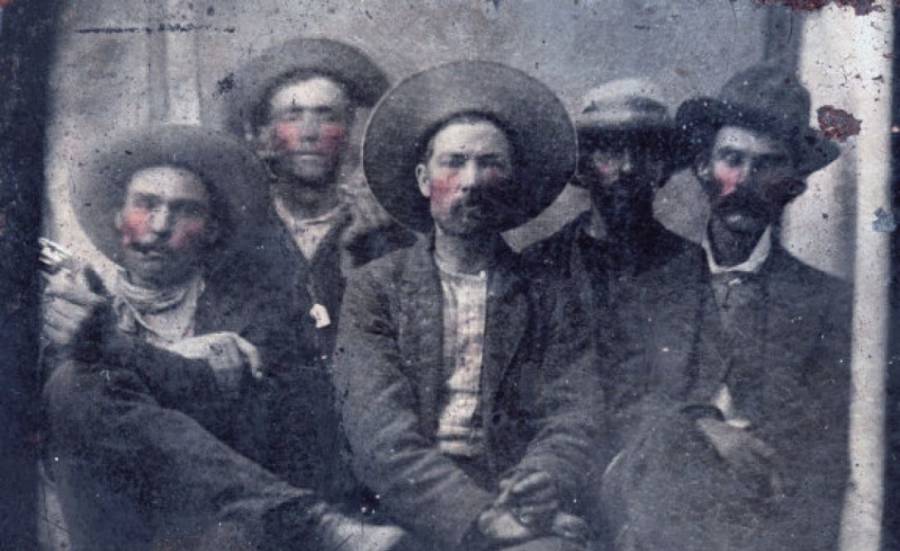 FRANK ABRAMS VIA AP/Wikimedia CommonsA rare photo from 1880 believed to be of Billy the Kid (second from left) and Pat Garrett (far right).

He and Pat Garrett became acquainted while the latter was tending bar, and they formed a fast friendship — even allegedly earning the nicknames “Big Casino” (Pat Garrett) and “Little Casino” (Billy the Kid).

Their drinking buddy relationship didn’t flourish outside the rough-and-tumble oasis of a saloon. In 1880, when Garrett was elected sheriff, his highest priority was to capture the very man he had befriended: Billy the Kid.

Garrett made good in 1881, capturing Billy in a brief skirmish outside Stinking Spring, New Mexico. Before Billy could stand trial, he escaped.

Pat Garrett hunted Billy the Kid down in July of the same year, working with Peter Maxwell, a host of Billy’s who betrayed him to the sheriff. 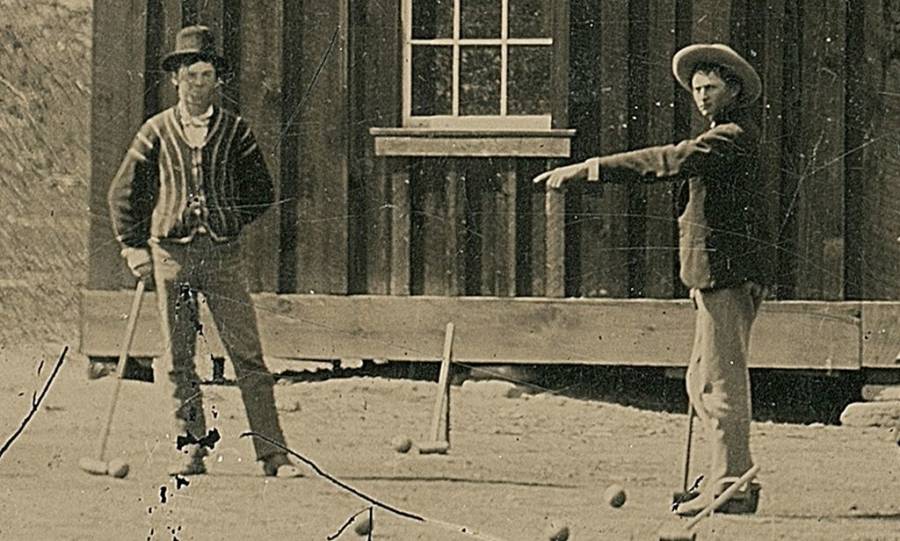 The stories of the two entwined Wild Westerners don’t end there. Garrett took the unique step of writing Billy’s biography, The Authentic Life of Billy The Kid, effectively becoming the “authority” on the life of the man he killed. He contended that he wrote it to:

“…dissever “the Kid’s” memory from that of meaner villains, whose deeds have been attributed to him. I will strive to do justice to his character, give him credit for all the virtues he possessed — and he was by no means devoid of virtue — but shall not spare deserved opprobrium for his heinous offenses against humanity and the laws.”

Pat Garrett lived until 1908, working as a Texas Ranger, a businessman, and a part of the first Roosevelt administration before dying by violence himself. But he would always be best known as the man who killed Billy the Kid.

After learning about Pat Garrett, the man who killed Billy the Kid, check out these photos that depict the real Wild West. Then, read about Buford Pusser, the man who got revenge on the people who killed his wife.